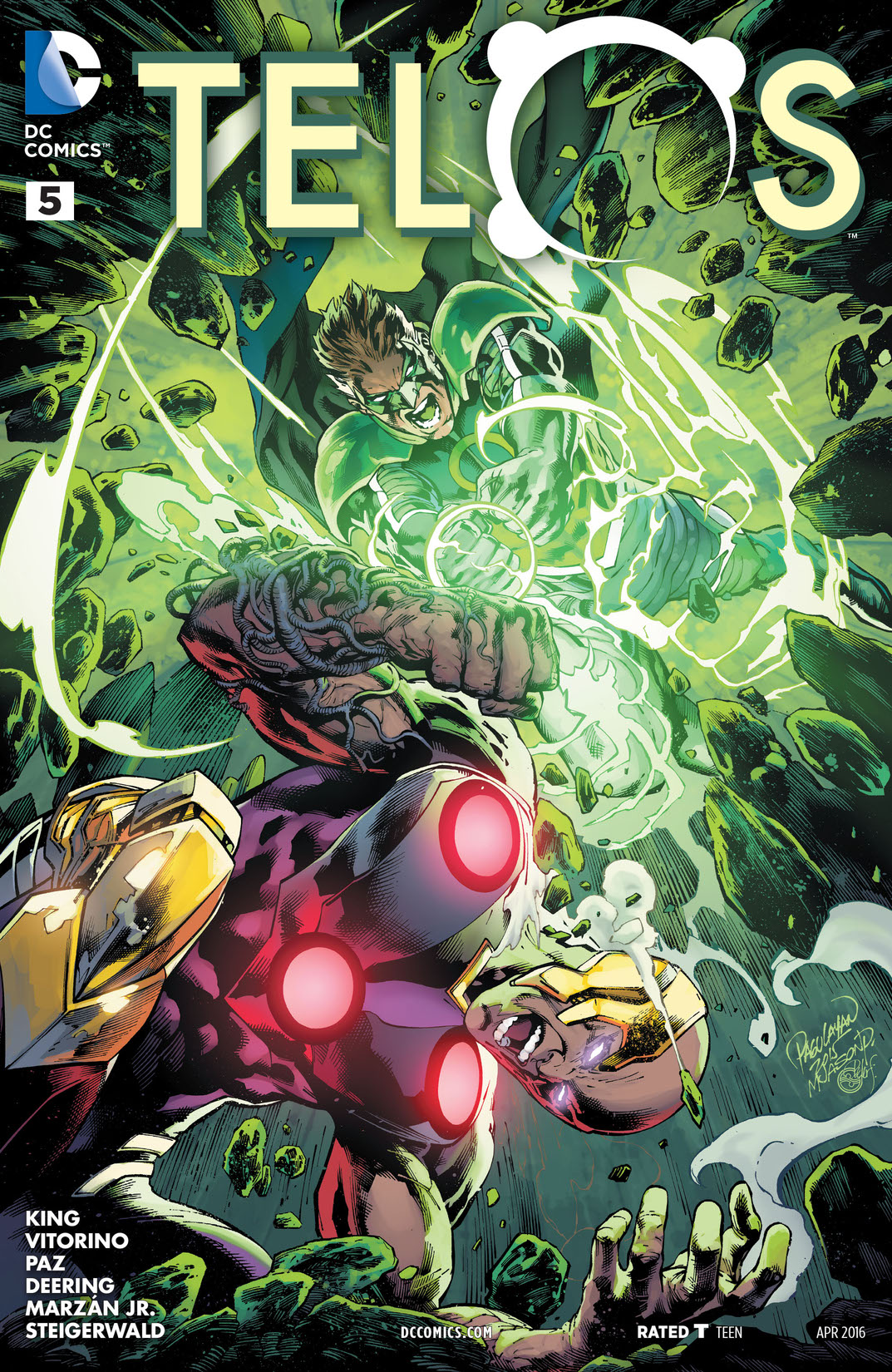 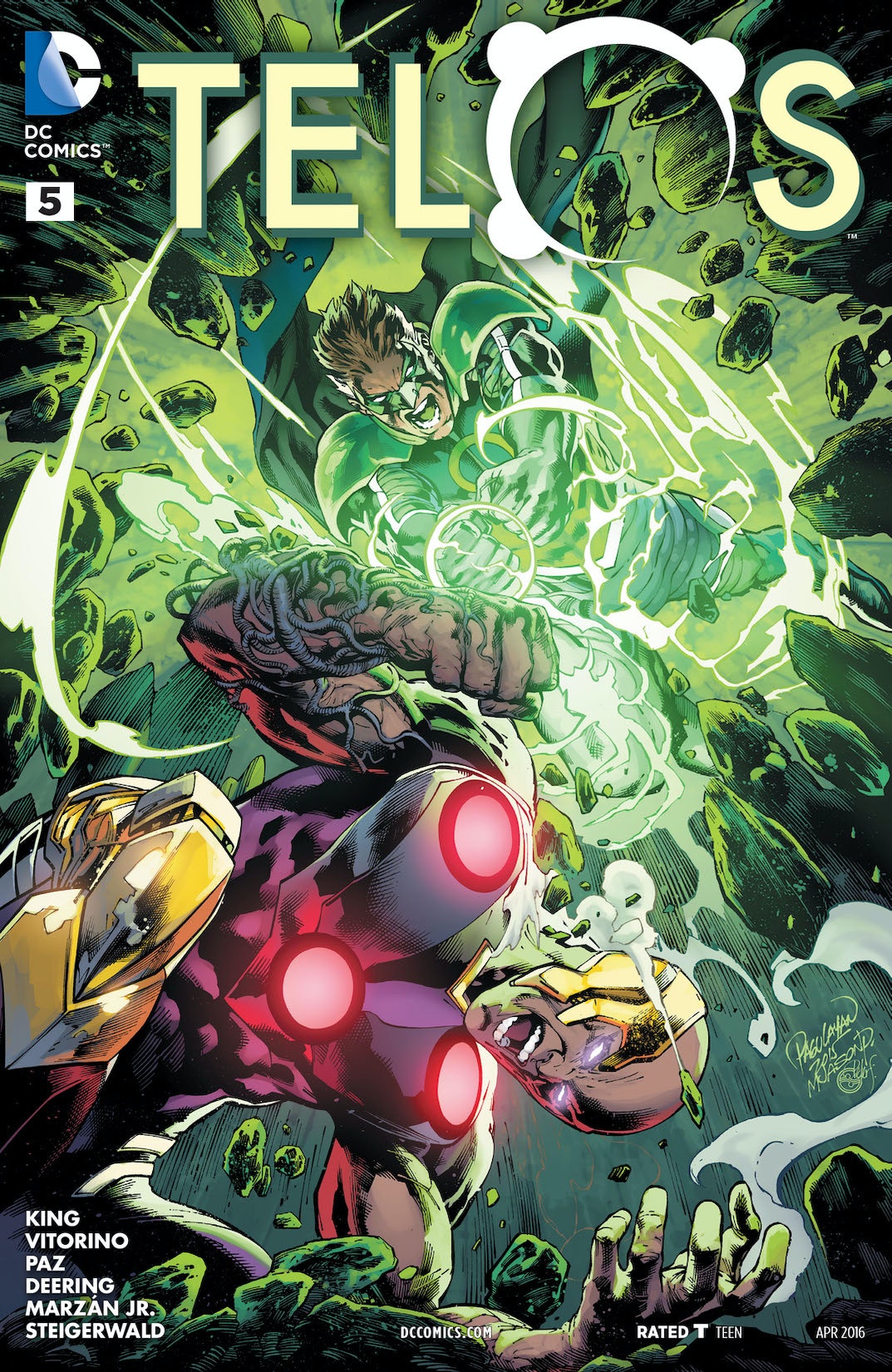 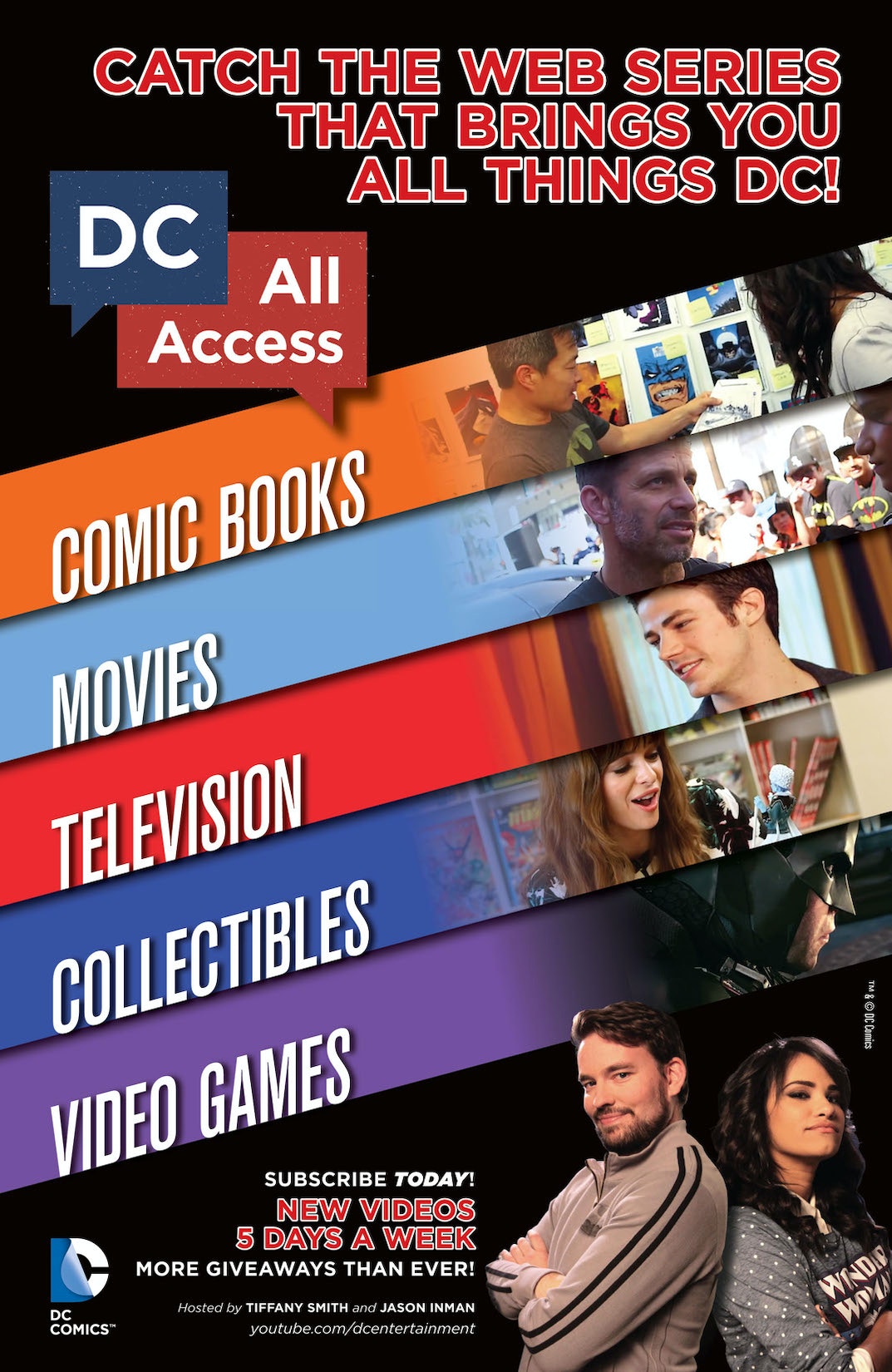 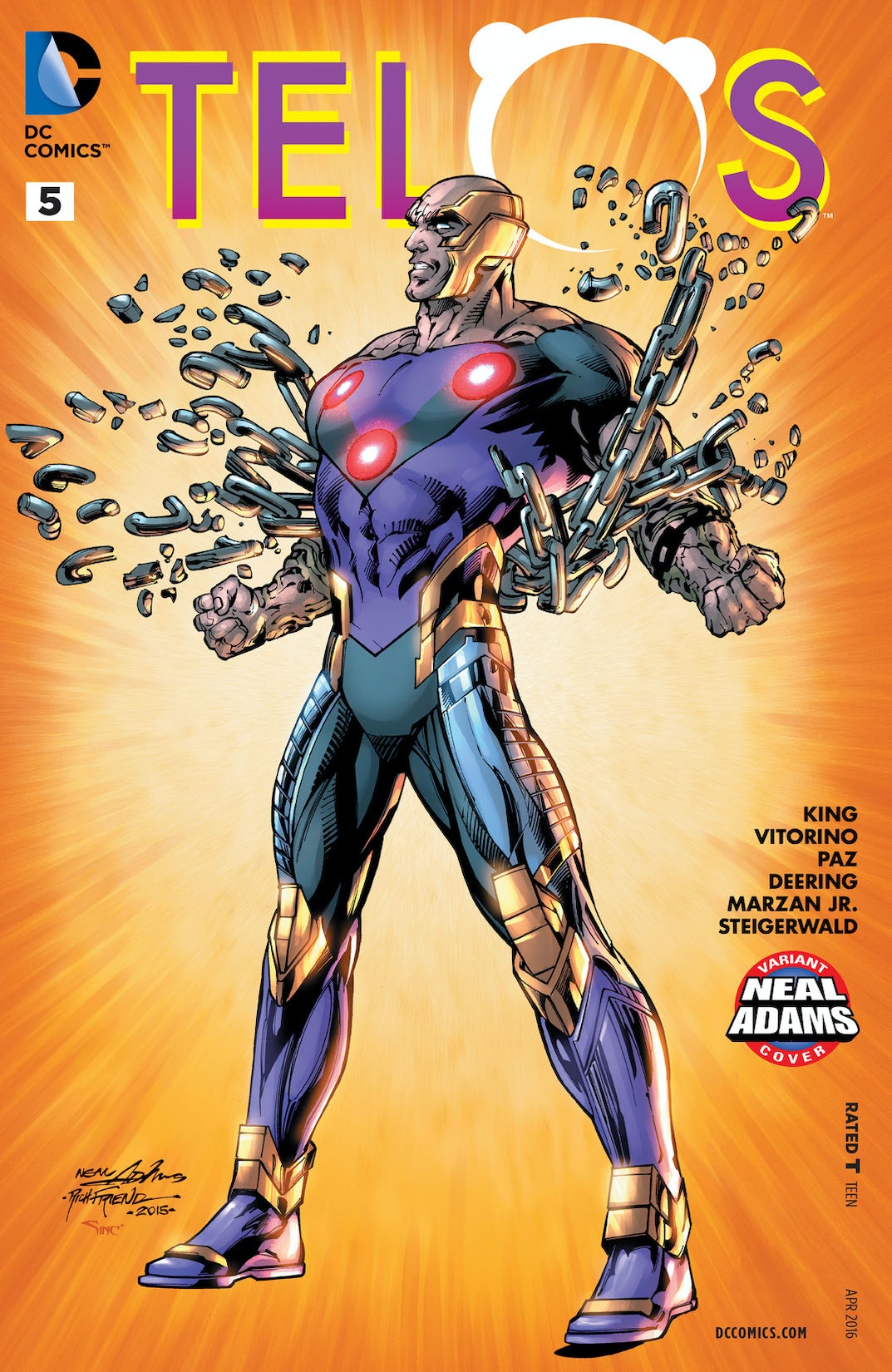 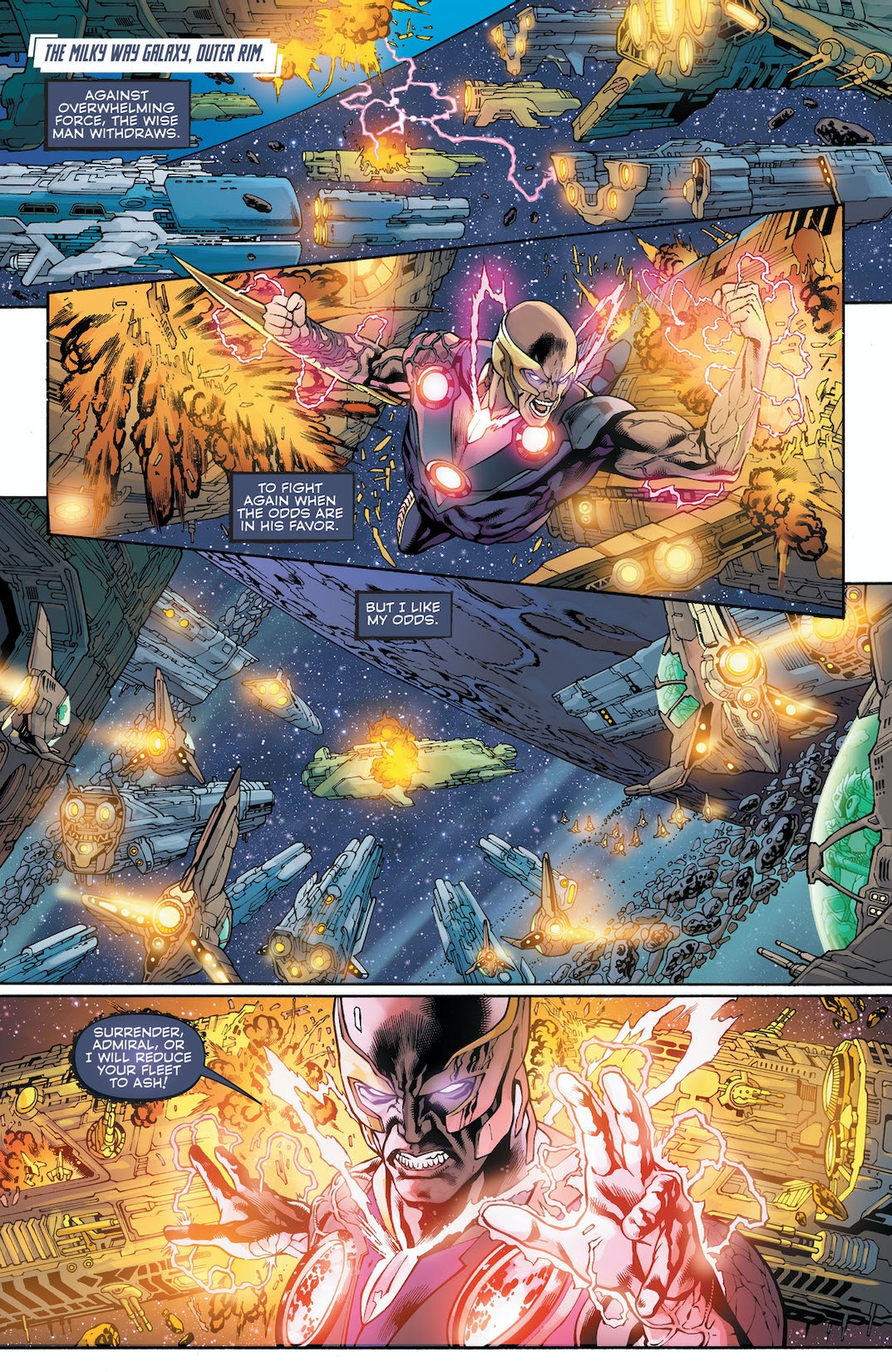 Telos abandons his team on Colu to head into the stars alone. But he doesn’t get far before an alien alliance attacks him, now that he’s wanted for the destruction of Computo and his empire. And when all hope seems lost, help arrives in the unexpected form of Parallax!