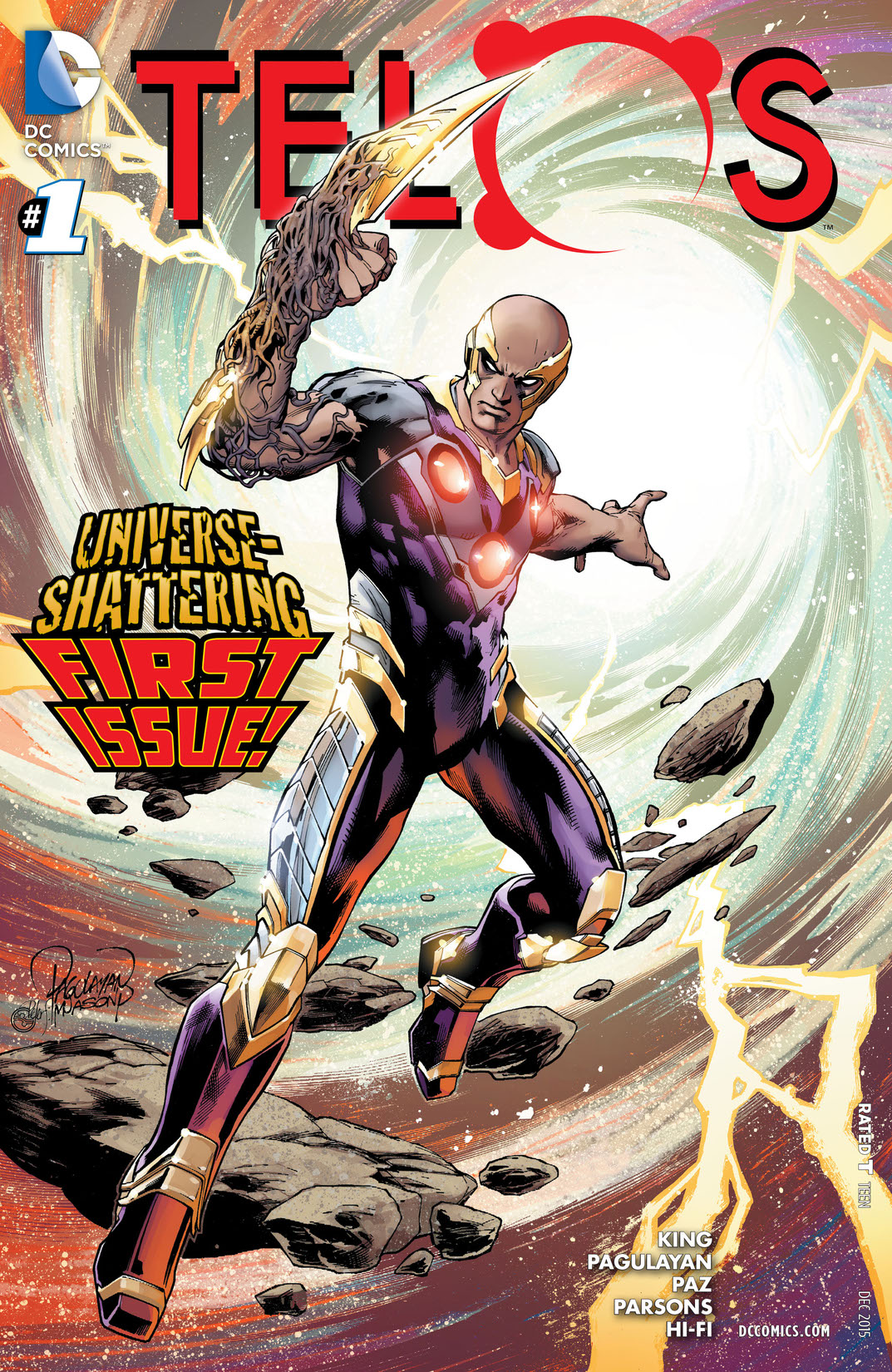 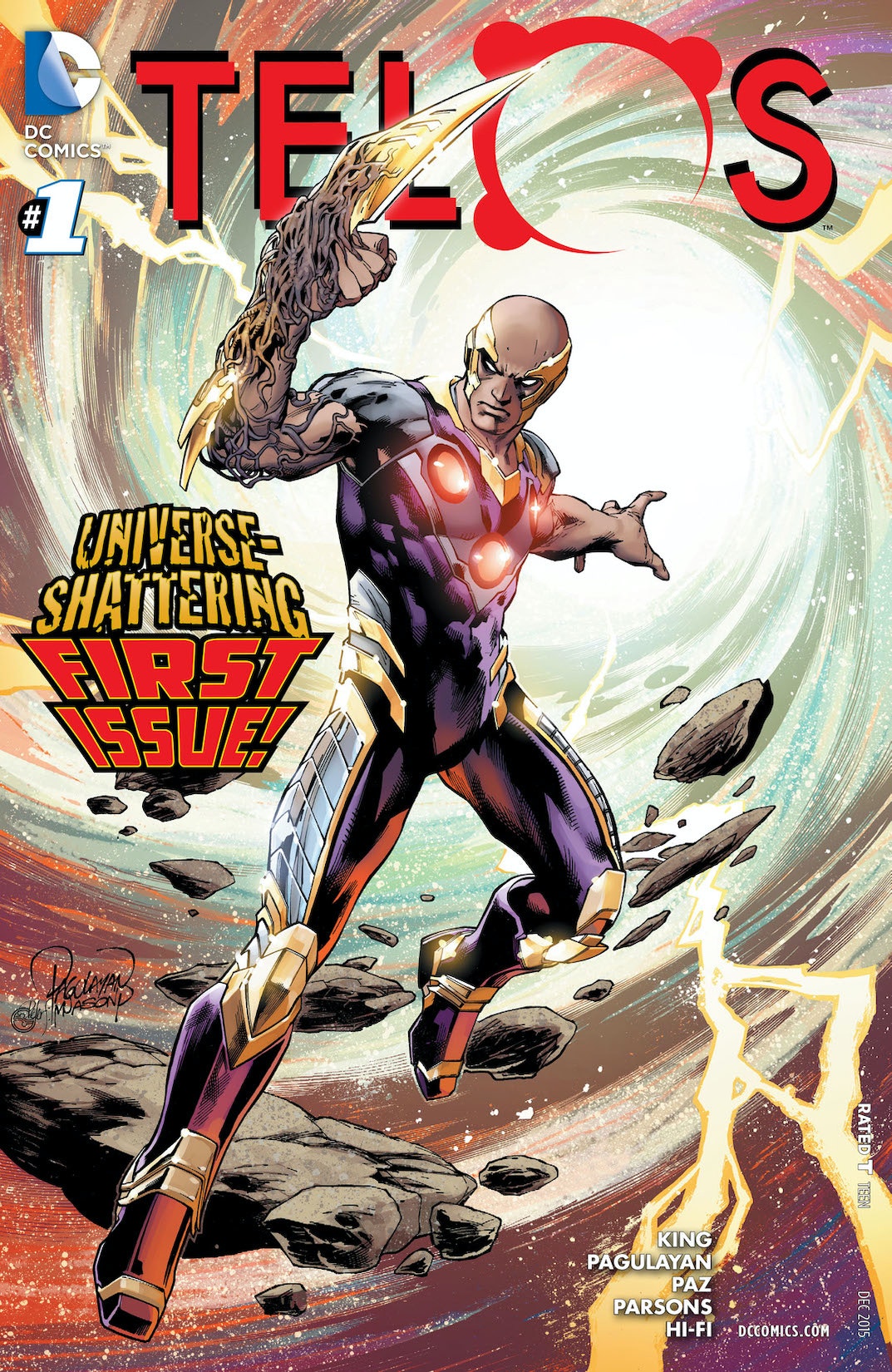 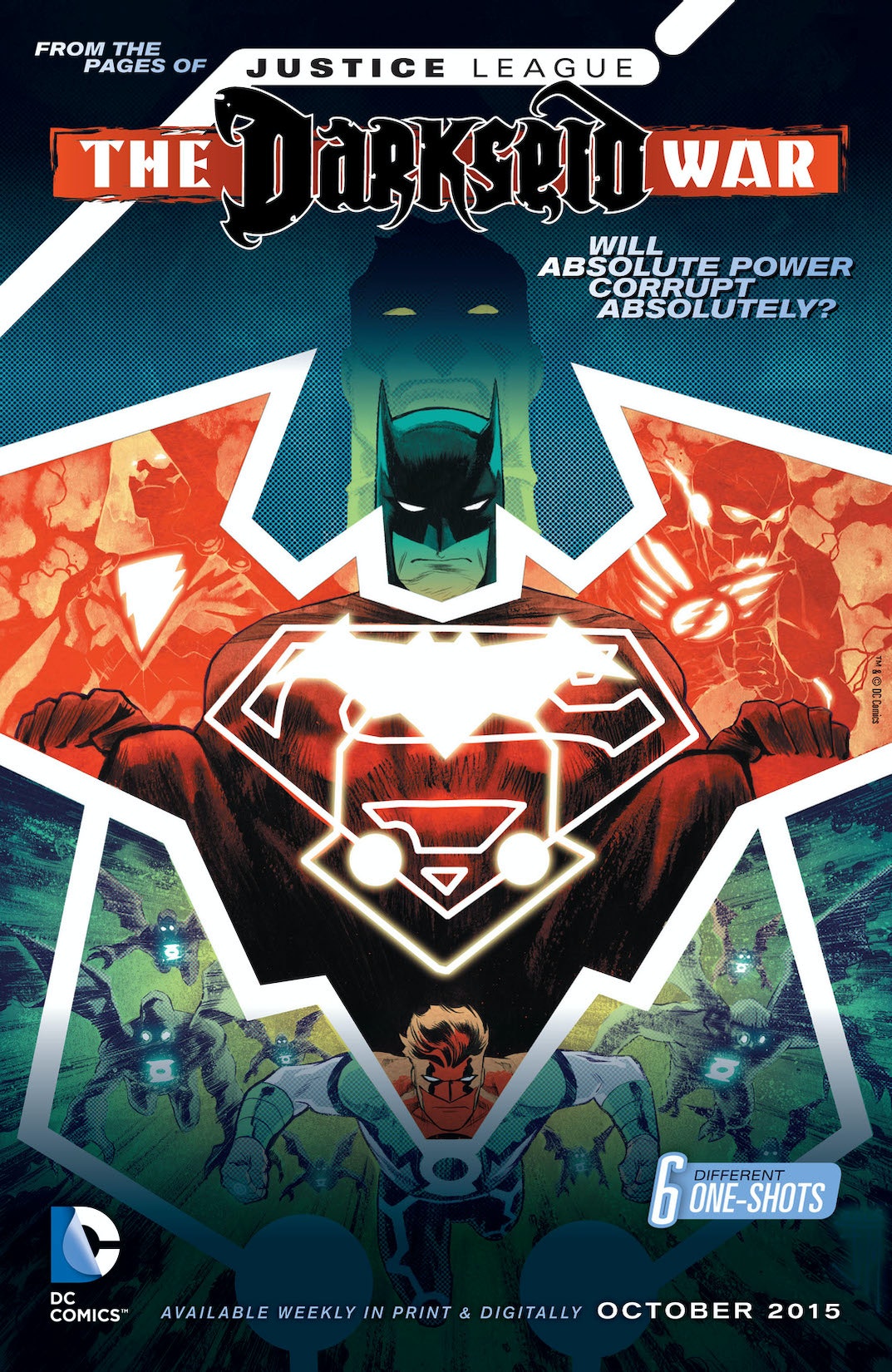 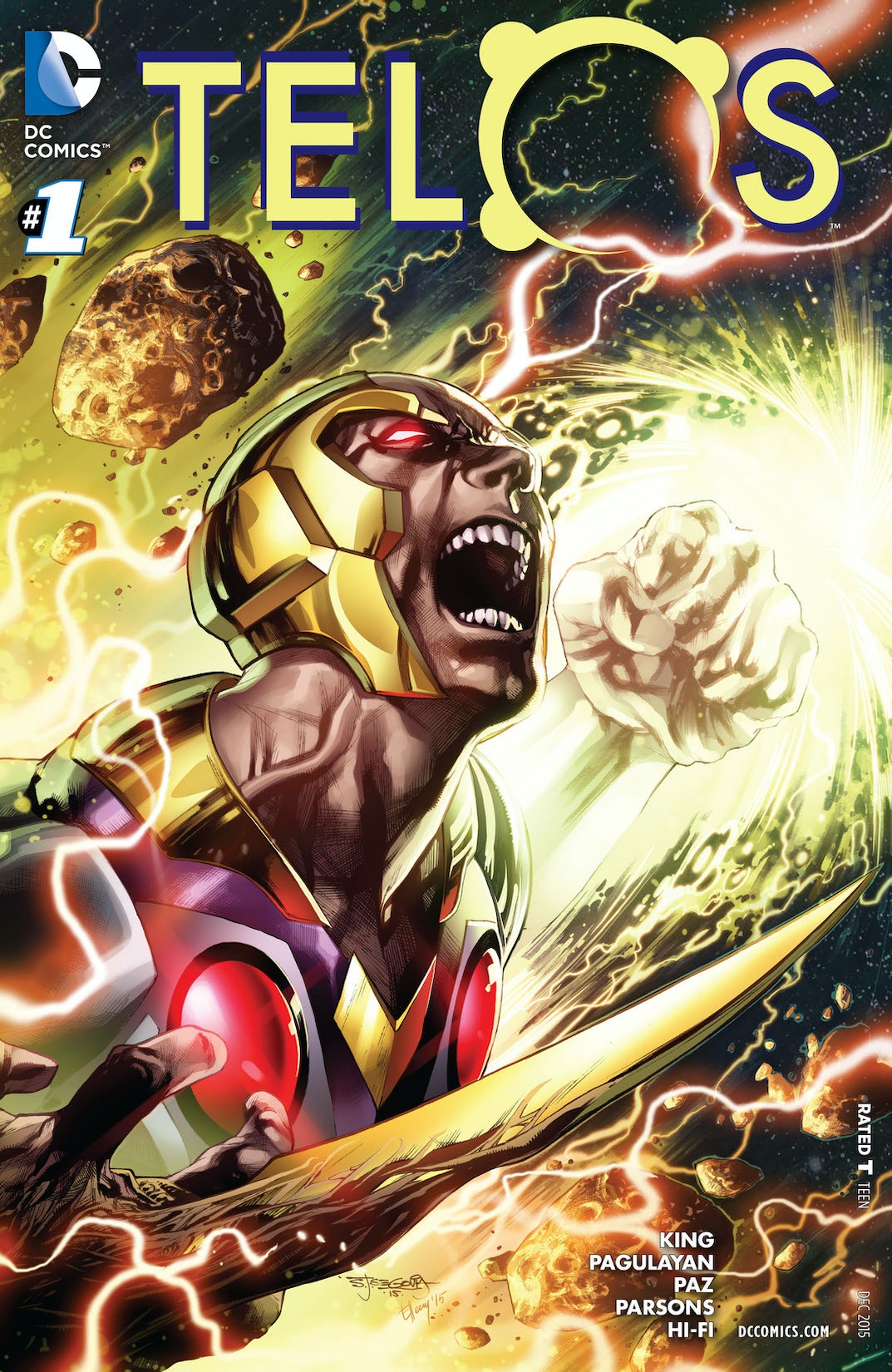 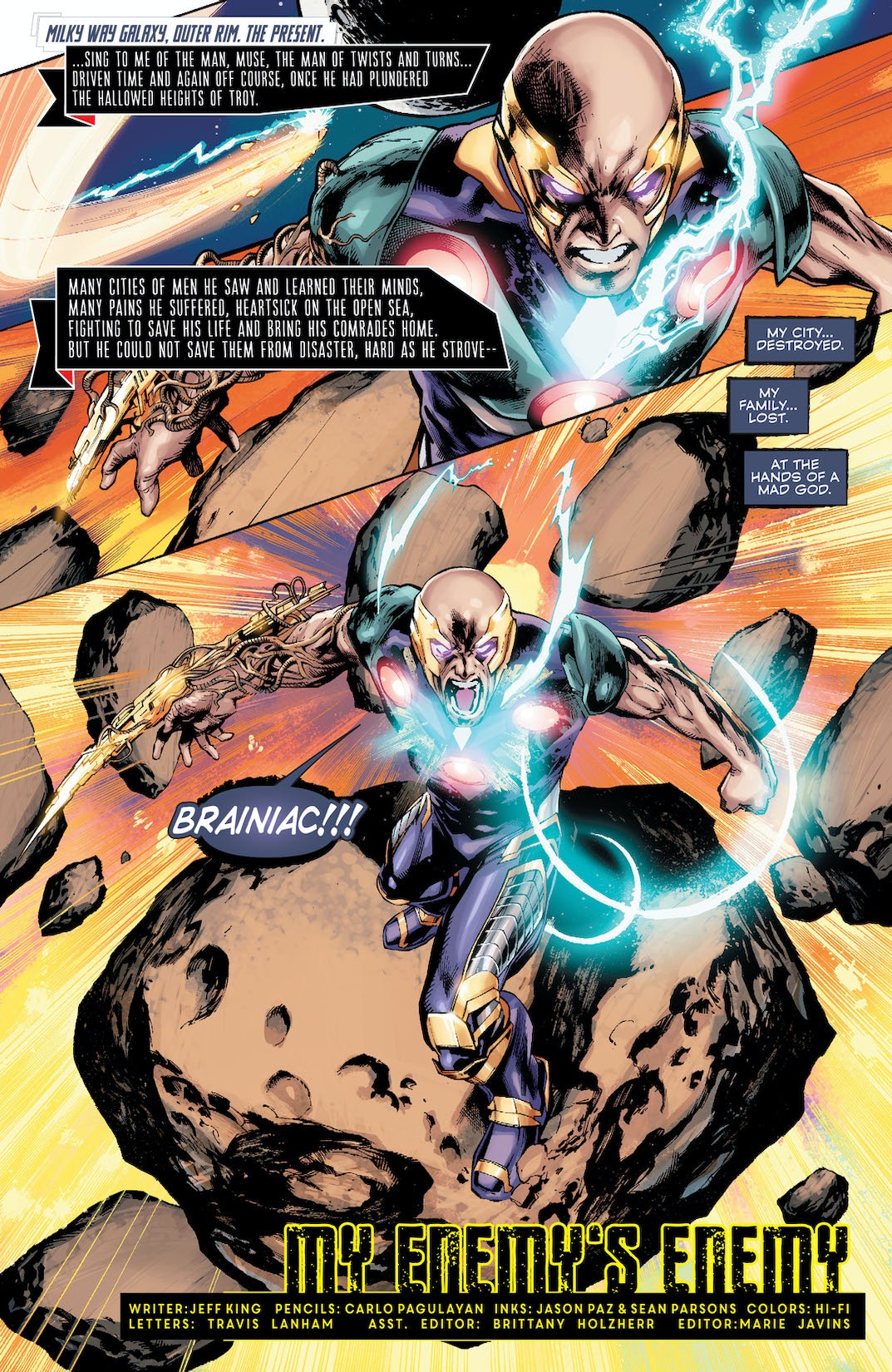 The villain of the world-shattering CONVERGENCE event stars in his own new series! Set loose from his planetary tether at the end of the best-selling CONVERGENCE, Telos finds himself free and able to traverse space and time via a sliver of Brainiac’s powers. As this twelve-issue epic begins, he embarks on an odyssey, journeying across time and space in search of his past.