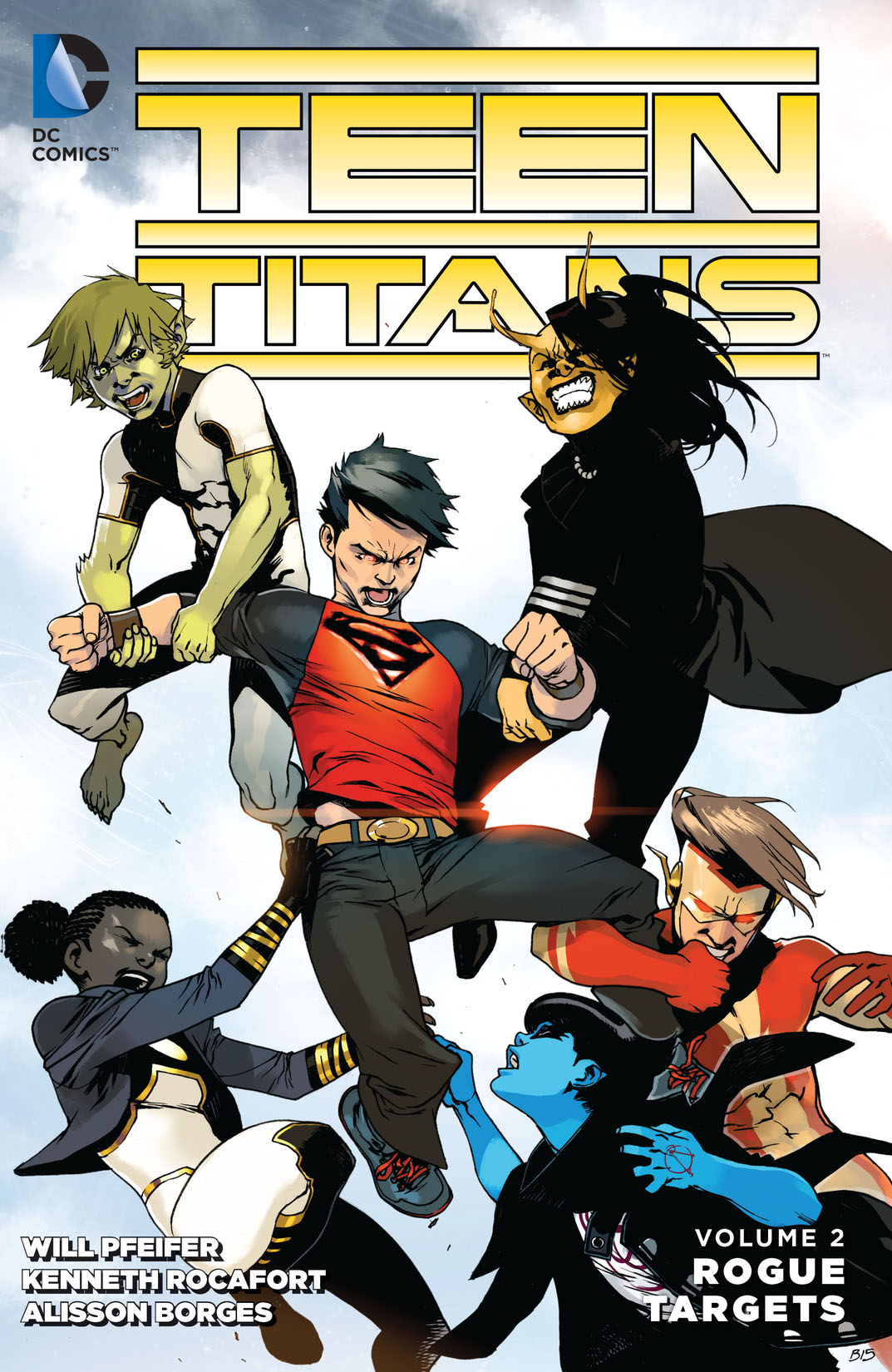 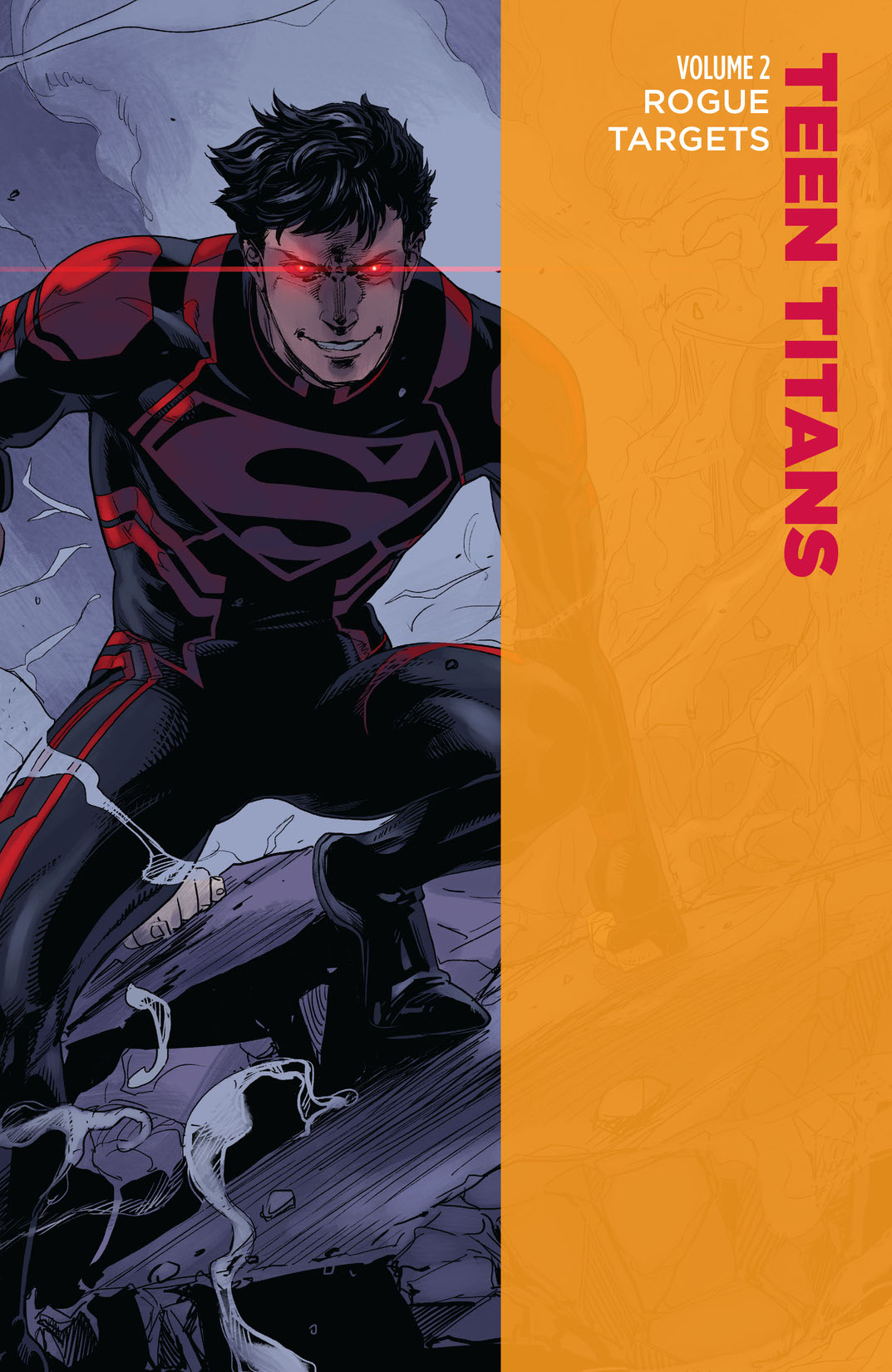 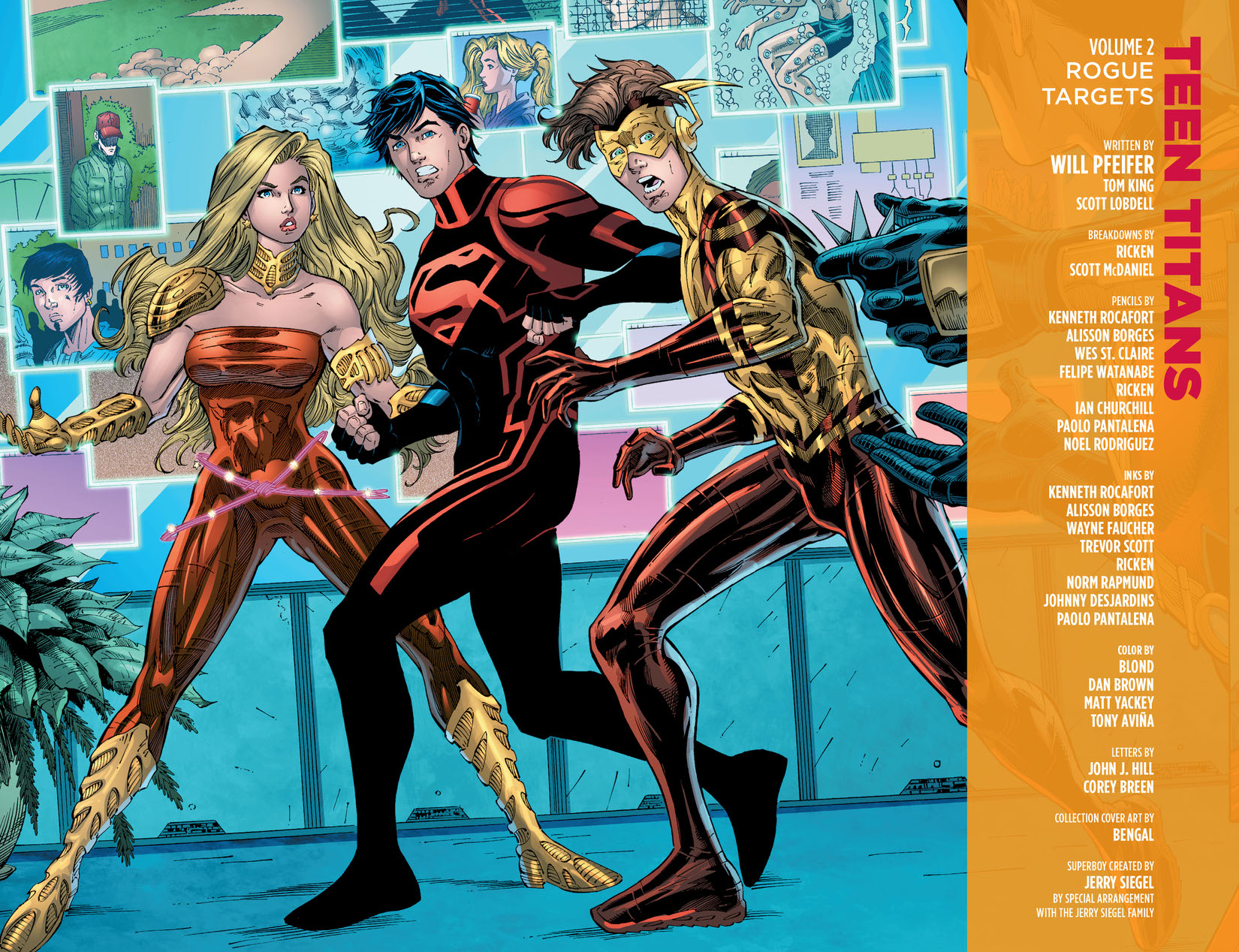 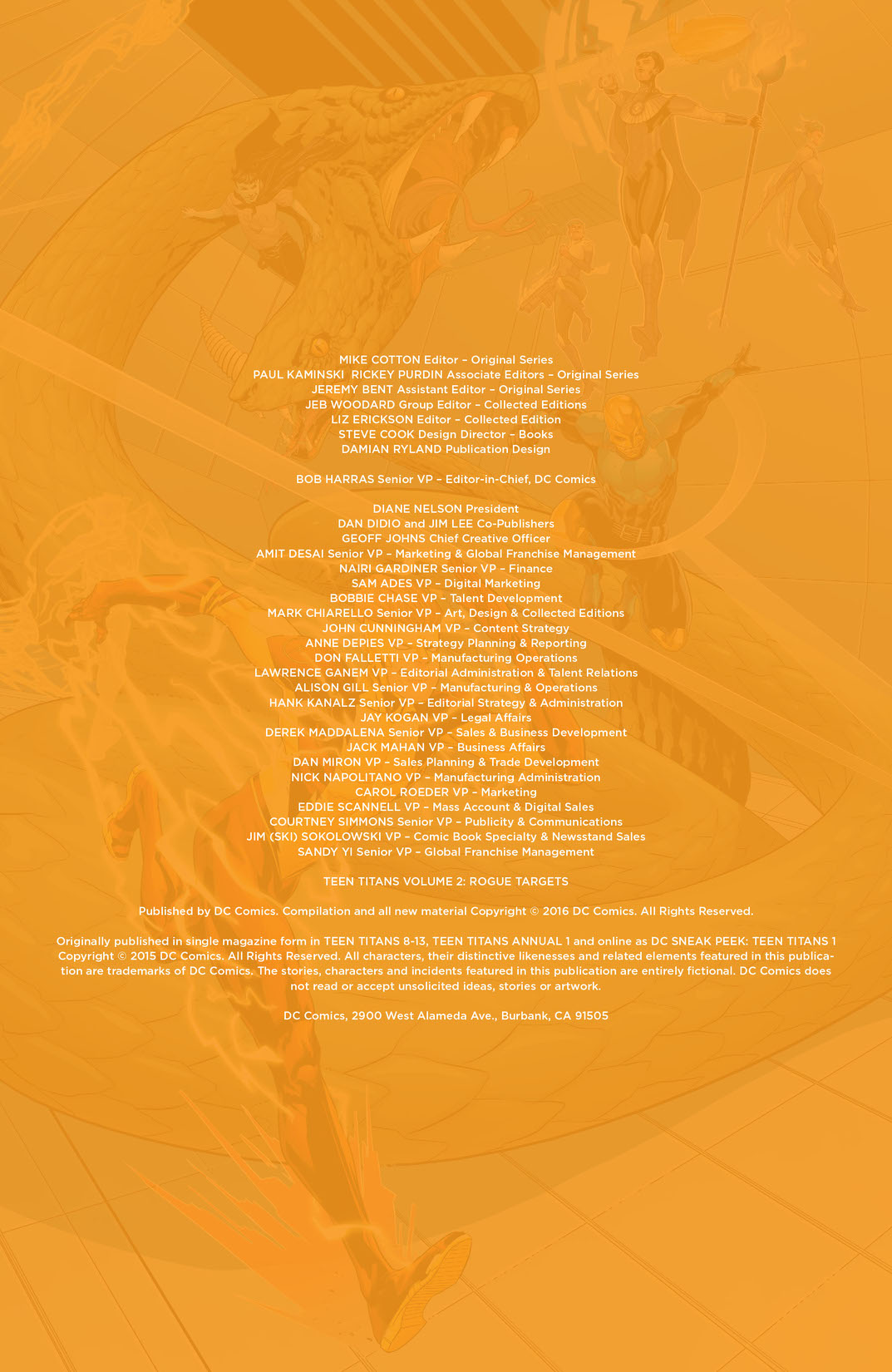 Writer Will Pfeifer (CATWOMAN) and artists including Kenneth Rocafort (SUPERMAN) and Alisson Borges (BATMAN: ARKHAM KNIGHT GENESIS) turn the Titans’ world upside down! After saving New York City from a nuclear bomb, the Teen Titans are more famous than ever. TV appearances, reality shows, tribute bands-the sky’s the limit for the country’s favorite teenage superheroes! But when their former teammate Superboy appears out of nowhere, public opinion does a fast 180. It looks to the world like Kon-El is responsible for a senseless mass murder, and even Kon himself can’t remember what really happened. Superboy turns to his friends for help, but not all the Titans are ready to put their blind faith in the Kryptonian clone. Soon, it’s Titan against Titan as they struggle to find the truth. With the team fractured and their attention divided, will they be able to see the bigger picture? Or will the mysterious threat manipulating their loyalties from the shadows get the best of the Teen Titans? Collects issues #8-13, TEEN TITANS ANNUAL #1 and DC SNEAK PEEK: TEEN TITANS #1.