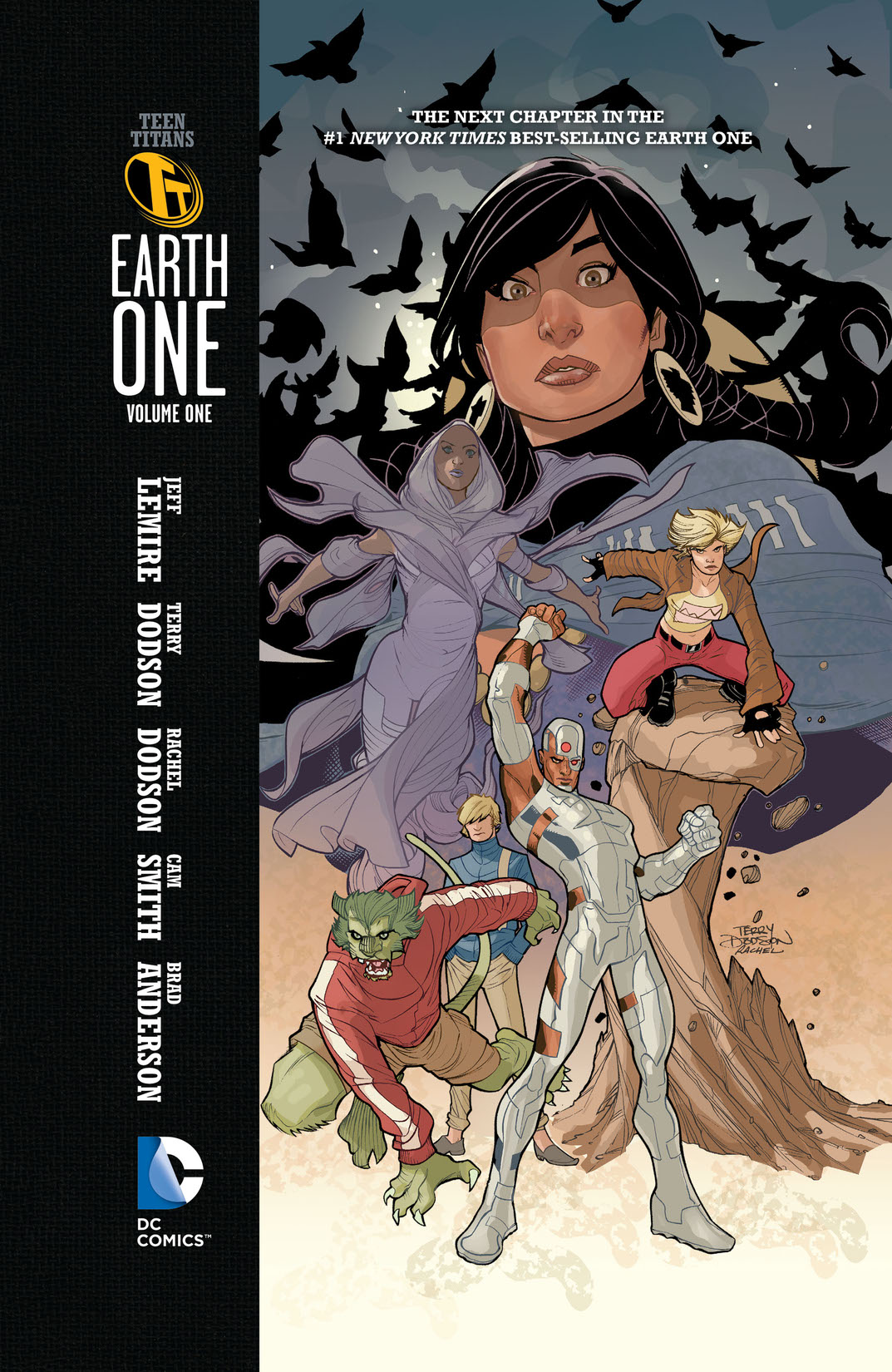 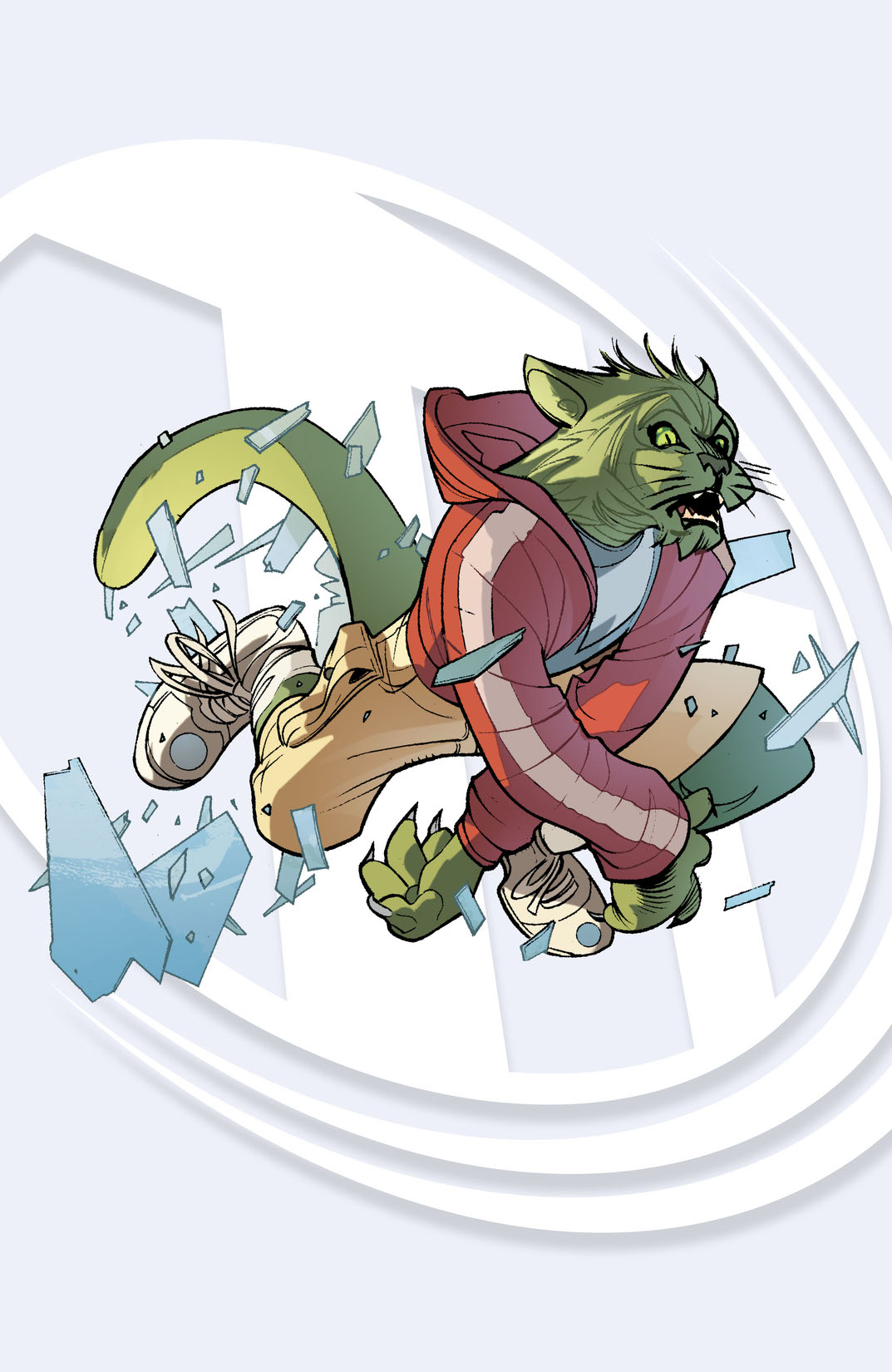 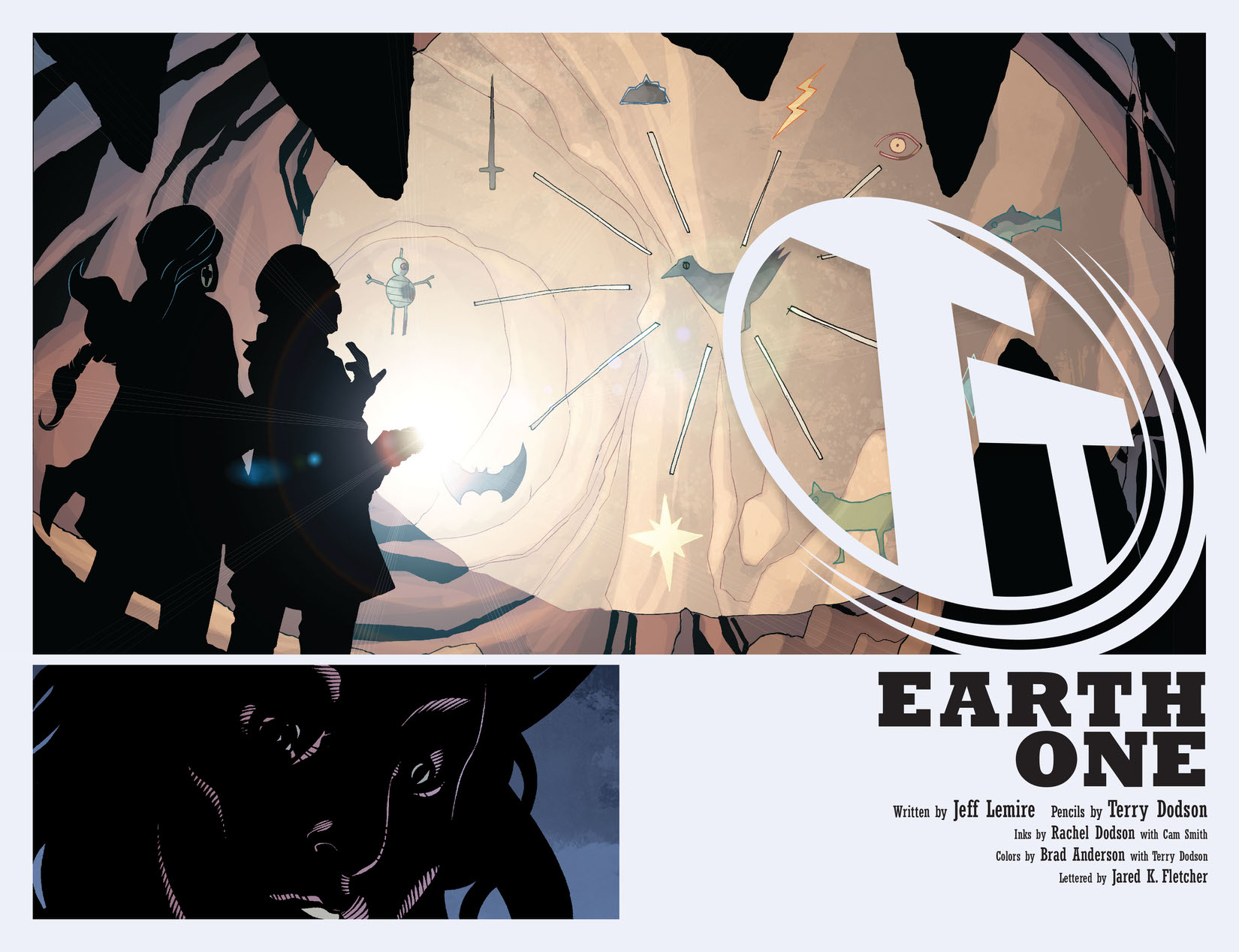 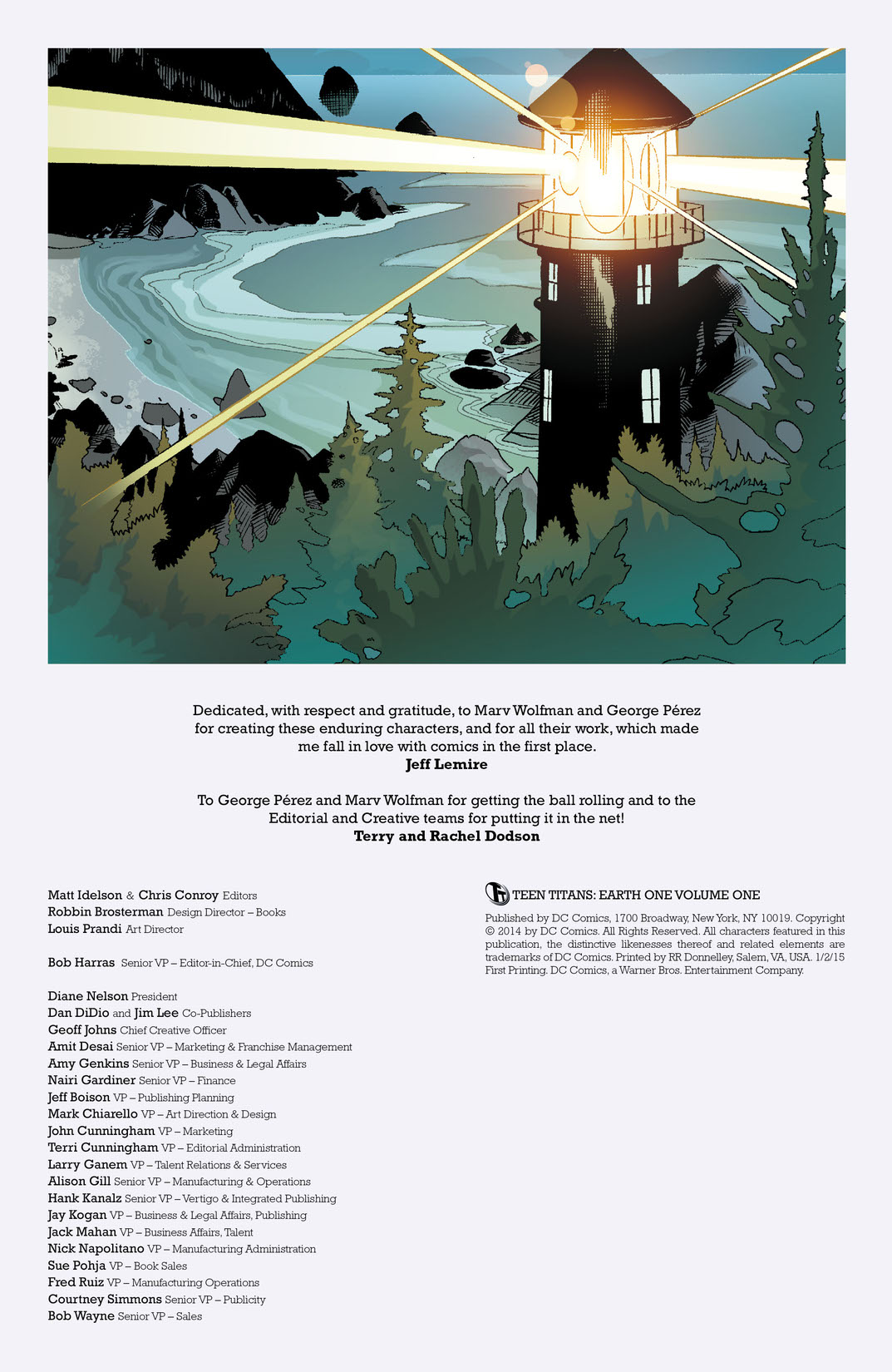 In this new, original graphic novel, the young heroes of the Teen Titans never felt like normal kids...but they had no idea how right they were. Their seemingly idyllic Oregon upbringing hides a secret – one that will bring killers, shamans, and extraterrestrials down on their heads, and force them into an alliance that could shake the planet to its foundations! The superstar team of writer Jeff Lemire (ANIMAL MAN, GREEN ARROW) and artist Terry Dodson (WONDER WOMAN, HARLEY QUINN) reinvent DC’s youngest heroes, with an all-new mythos in an all-new world!