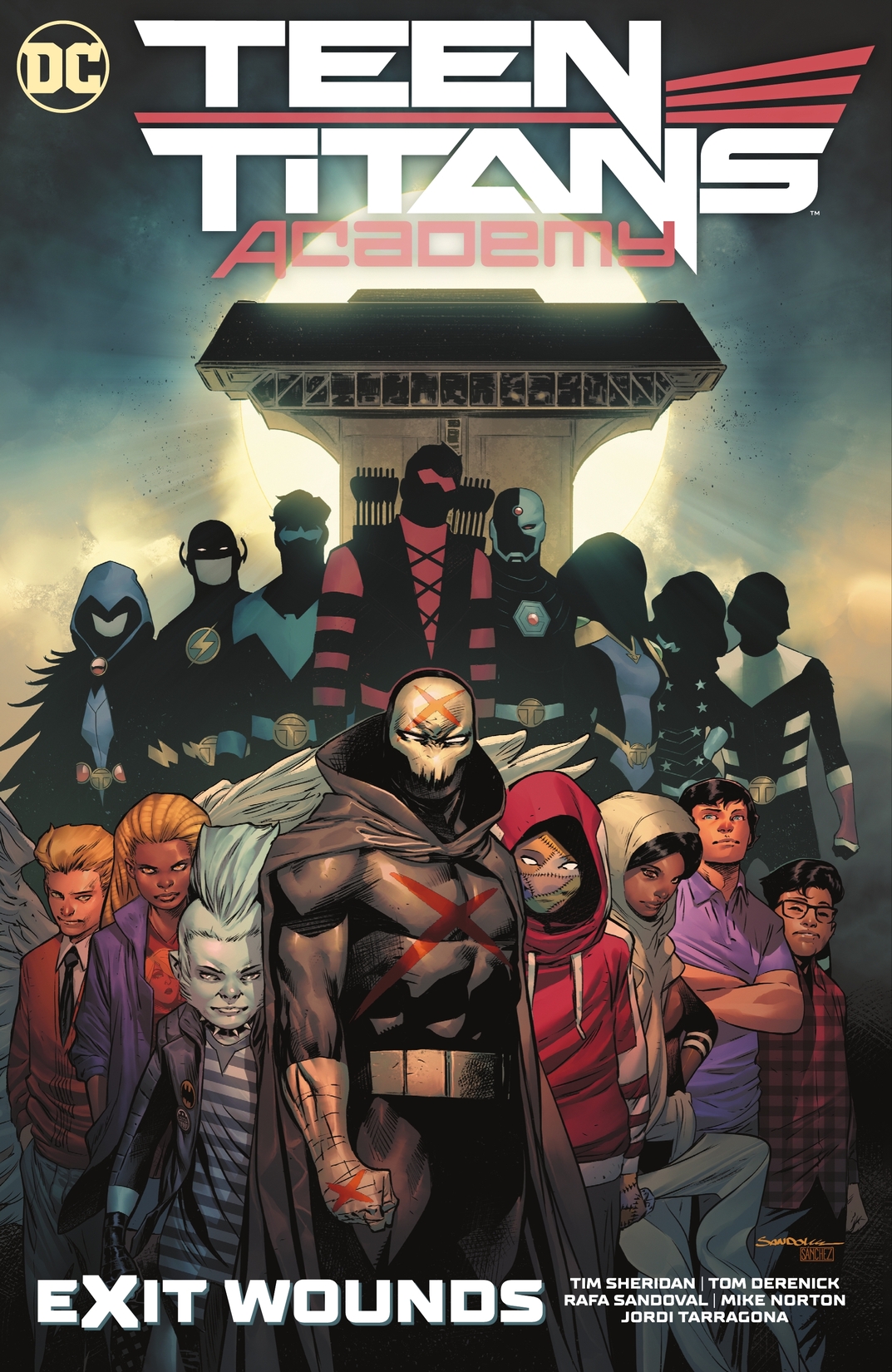 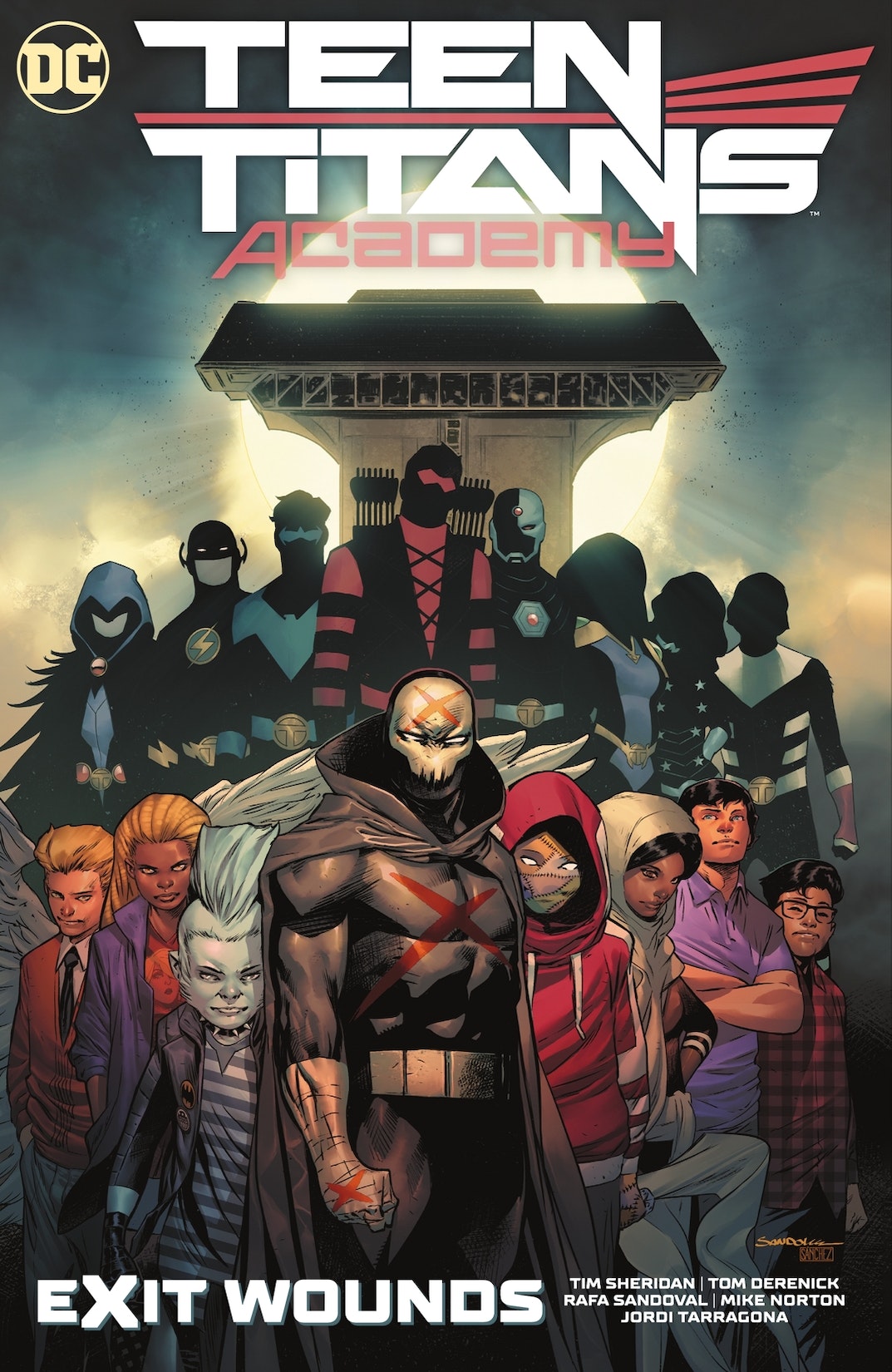 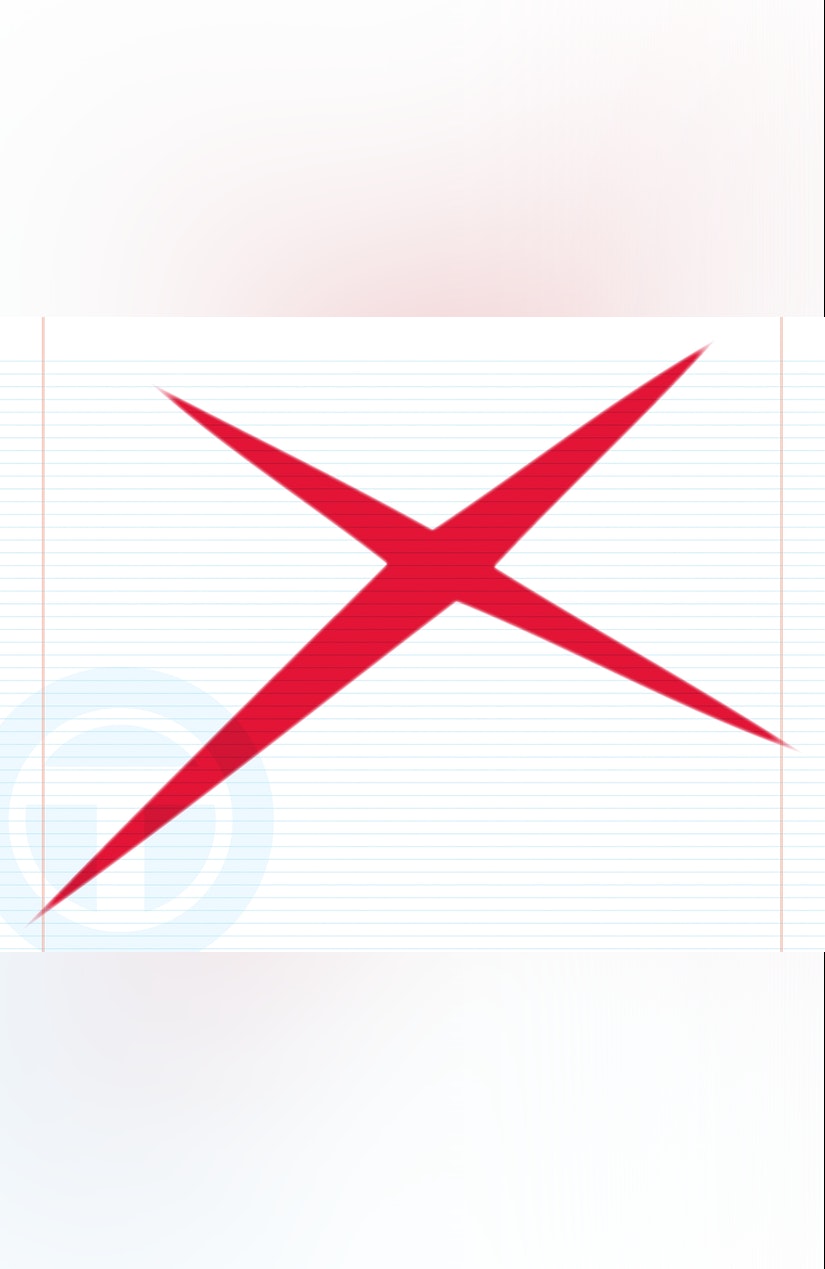 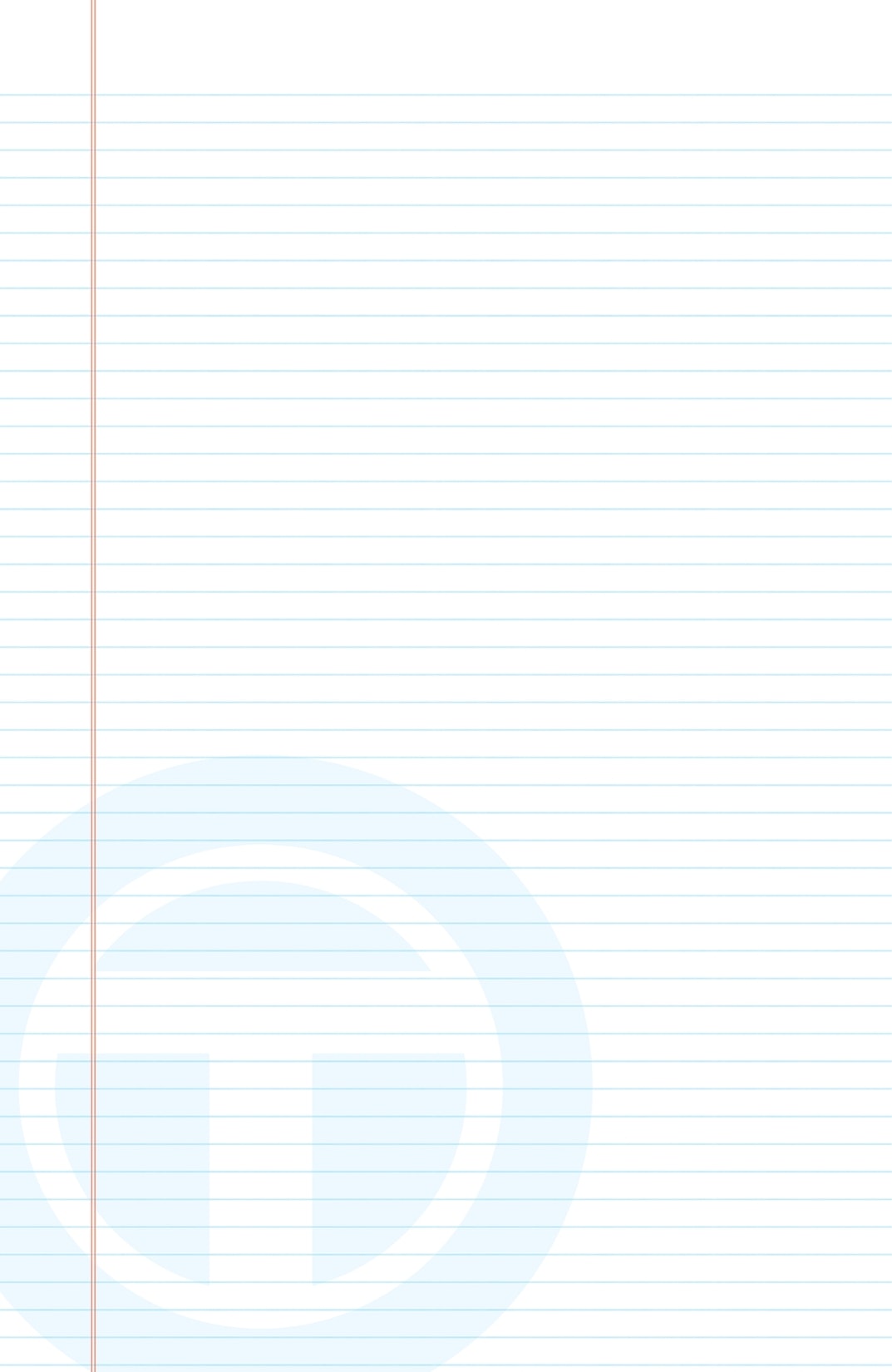 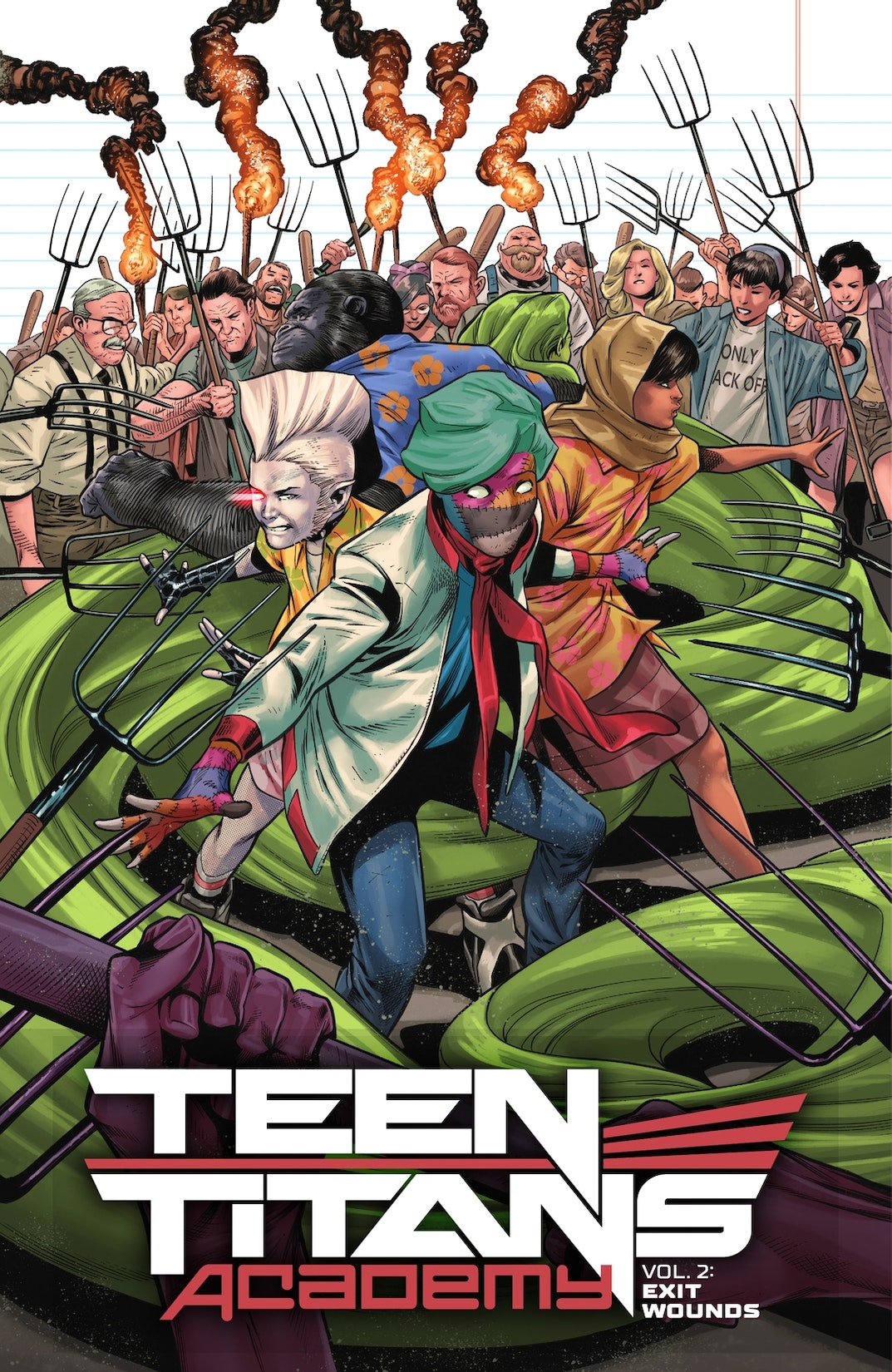 The original New Teen Titans have reteamed and formed Titans Academy to teach the next generation of super-powered teens…if the students can survive the training. When an entire town in upstate New York turns on the students of Titans Academy while the adult Titans are on a mission, Gorilla Gregg, Chupacabra, and the other new students find themselves fighting for their lives against a chaotic mob. But is there something more than just intolerance driving the town’s madness? This is just the beginning of trouble for the new Titans Academy students! Collecting Teen Titans Academy #6-12.