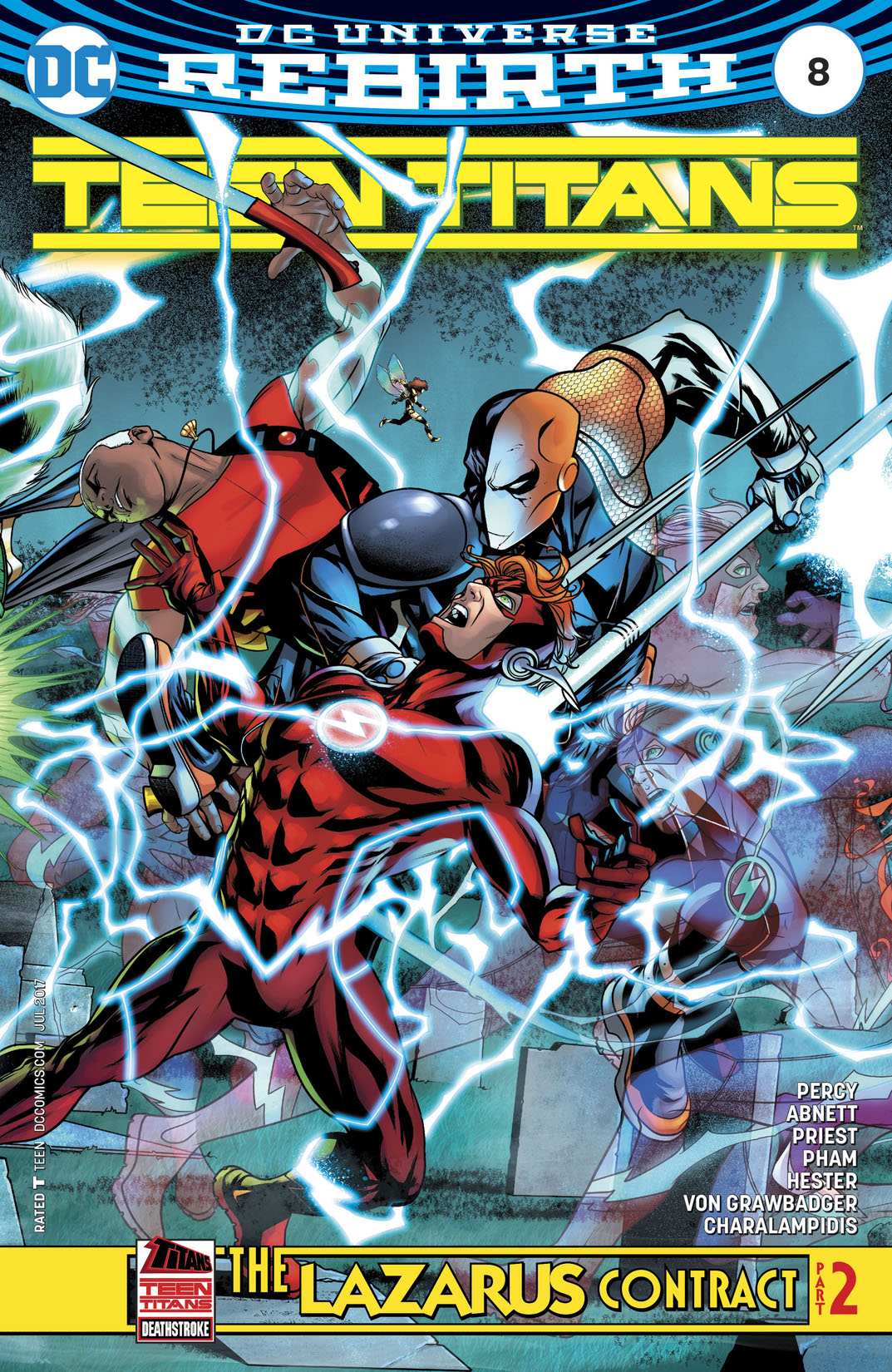 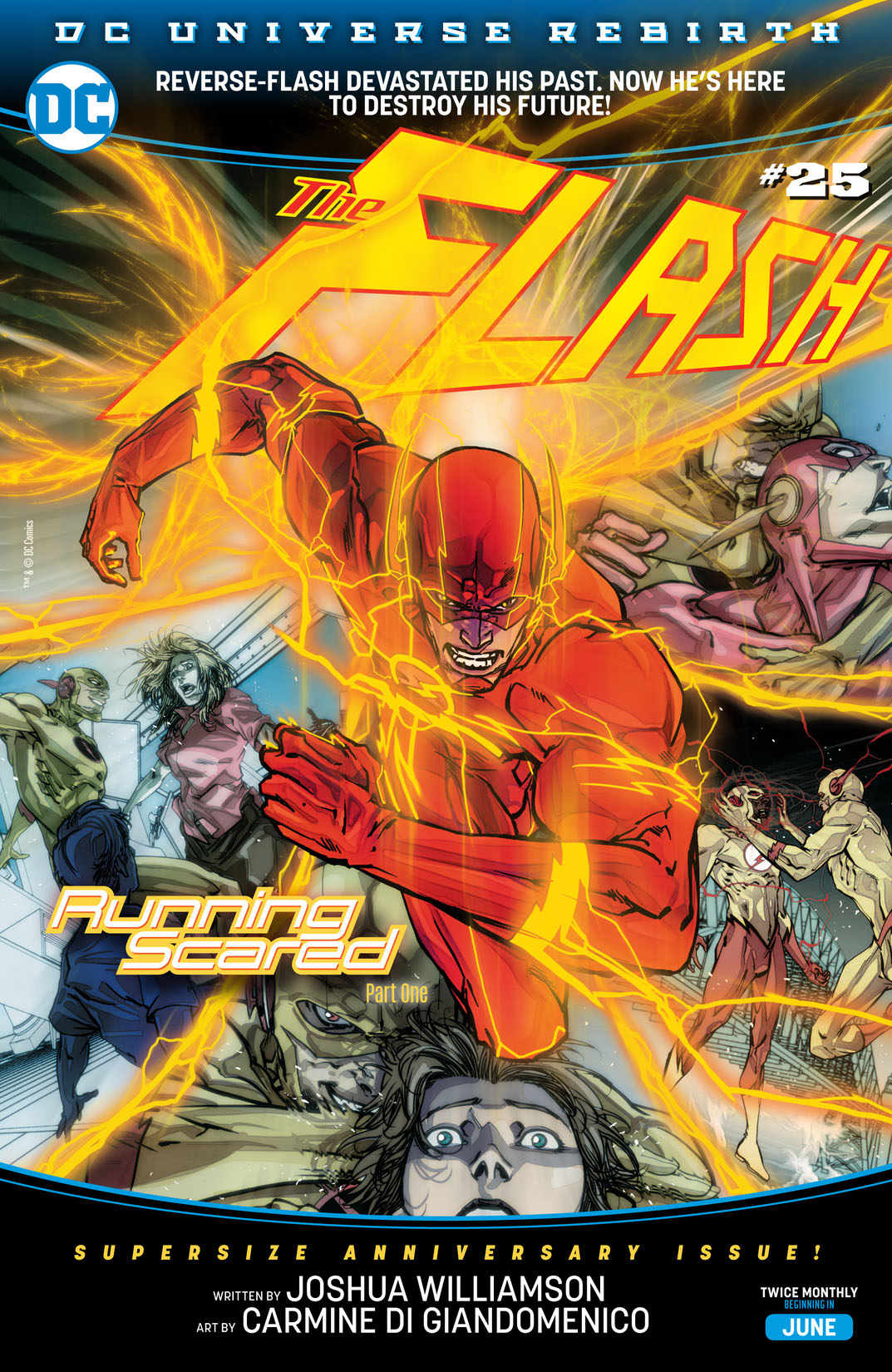 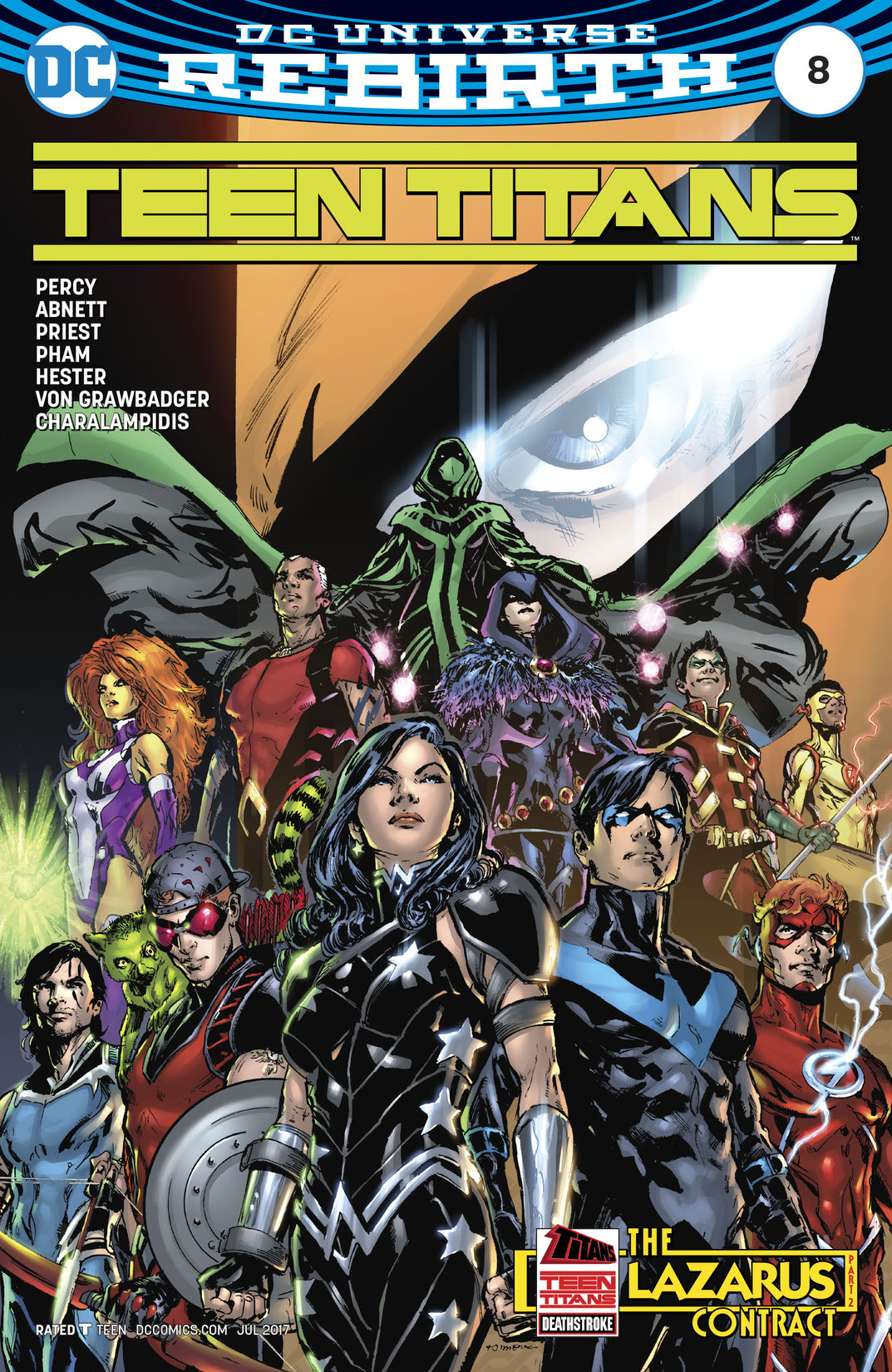 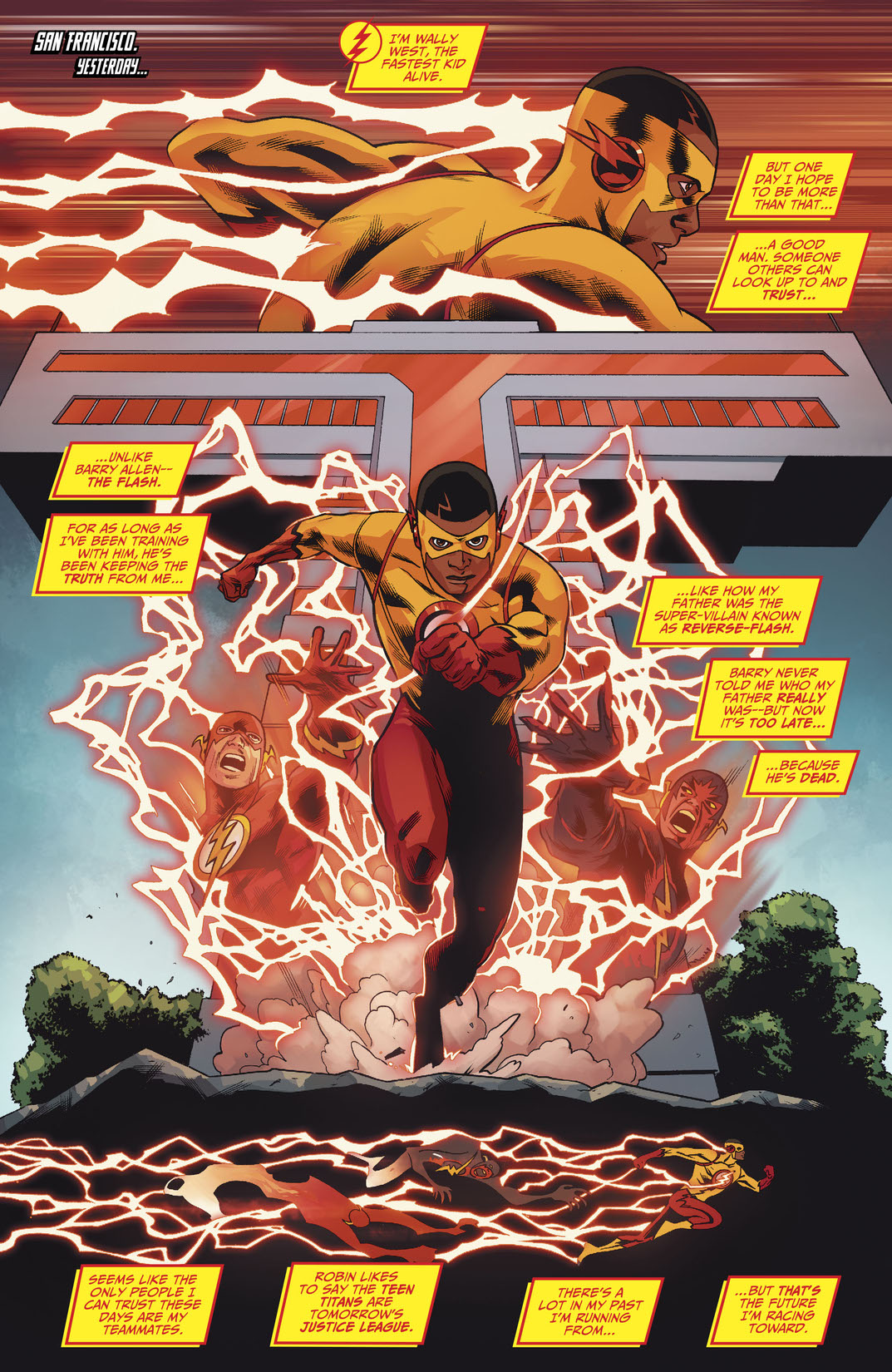 “THE LAZARUS CONTRACT” part two! The Teen Titans collide with the Titans after both groups are targeted by the World’s Deadliest Assassin—Deathstroke! But when Robin interrogates Nightwing about his history with Deathstroke, dark secrets are revealed and alliances are broken!