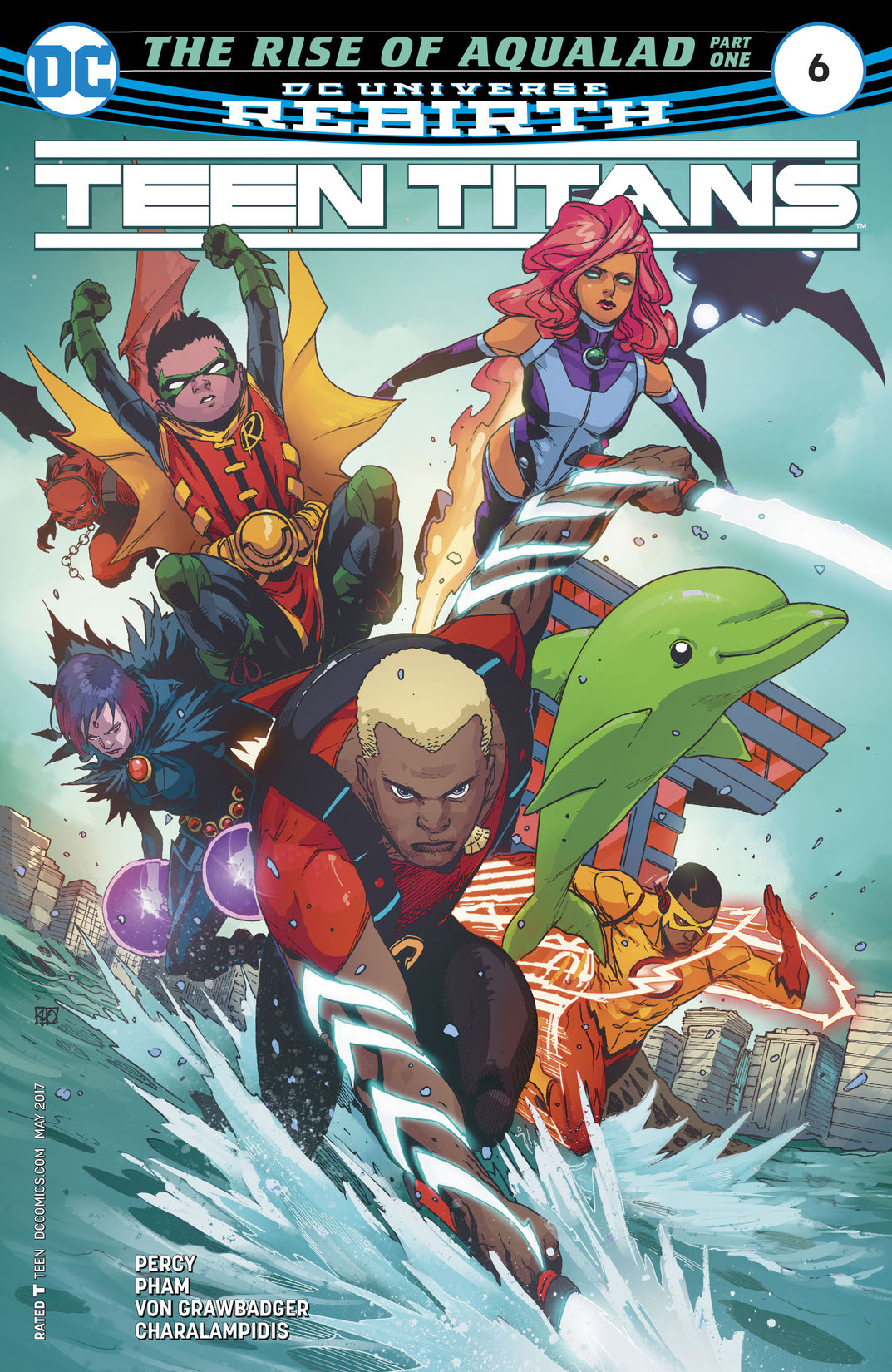 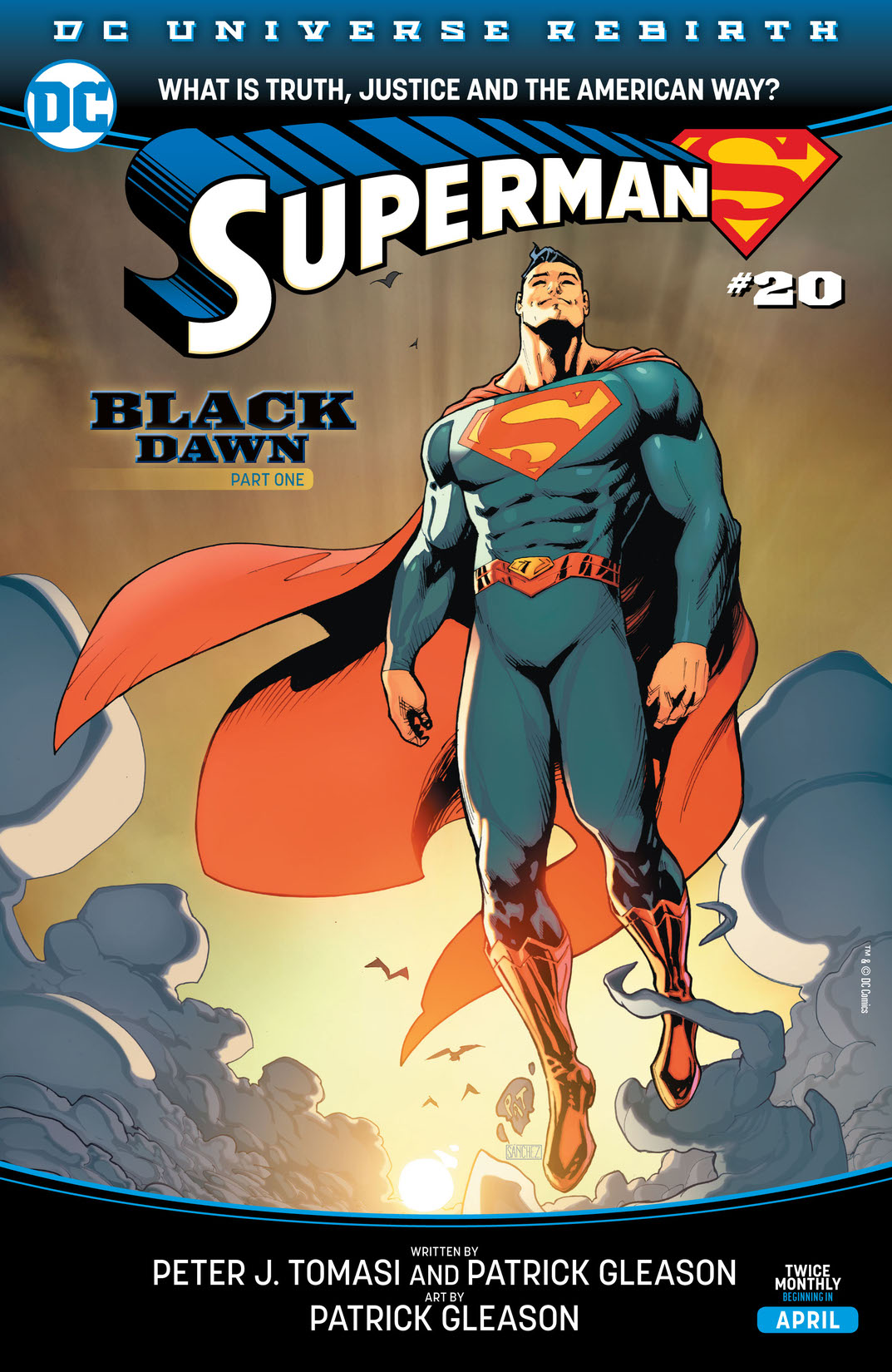 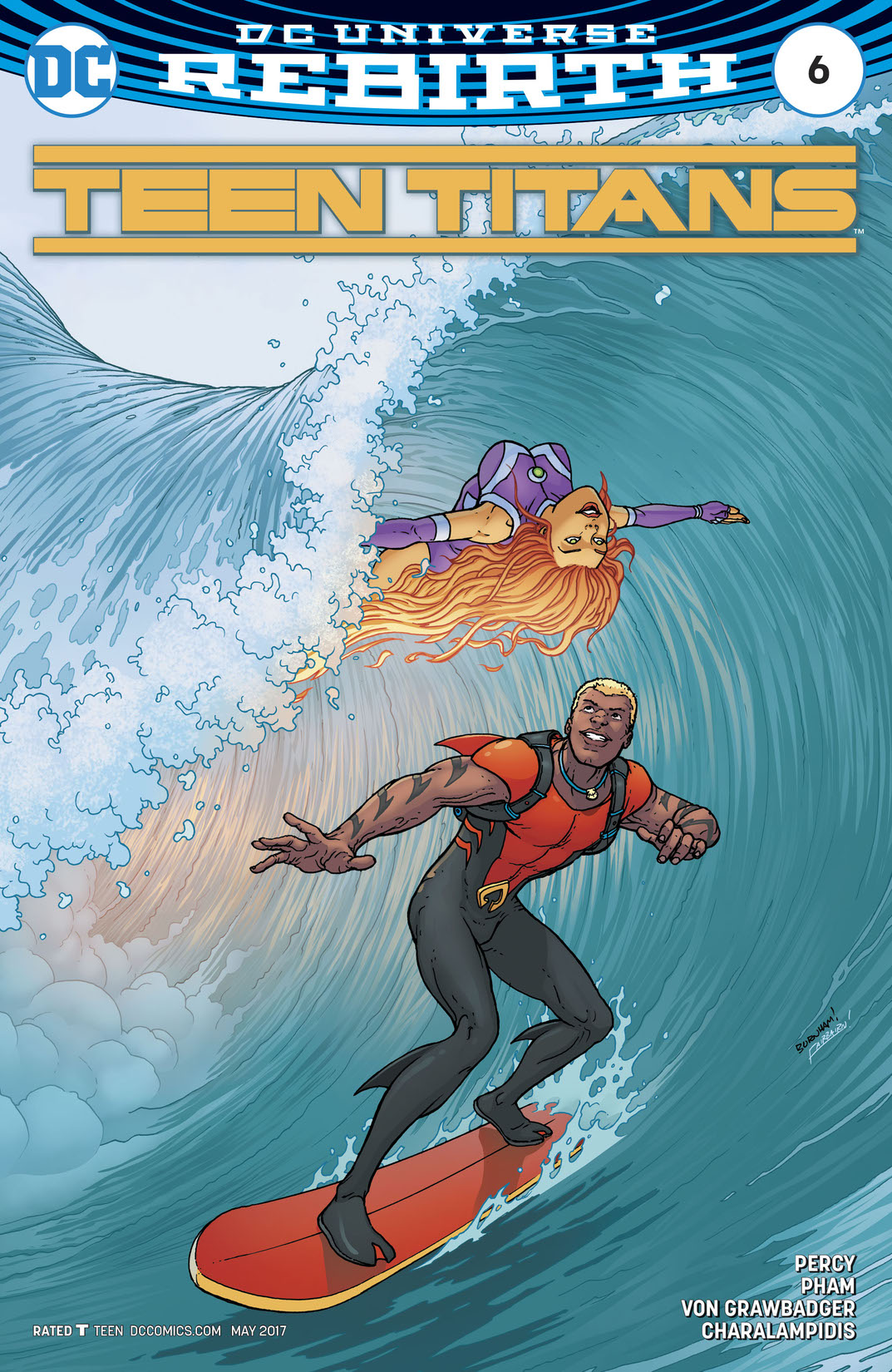 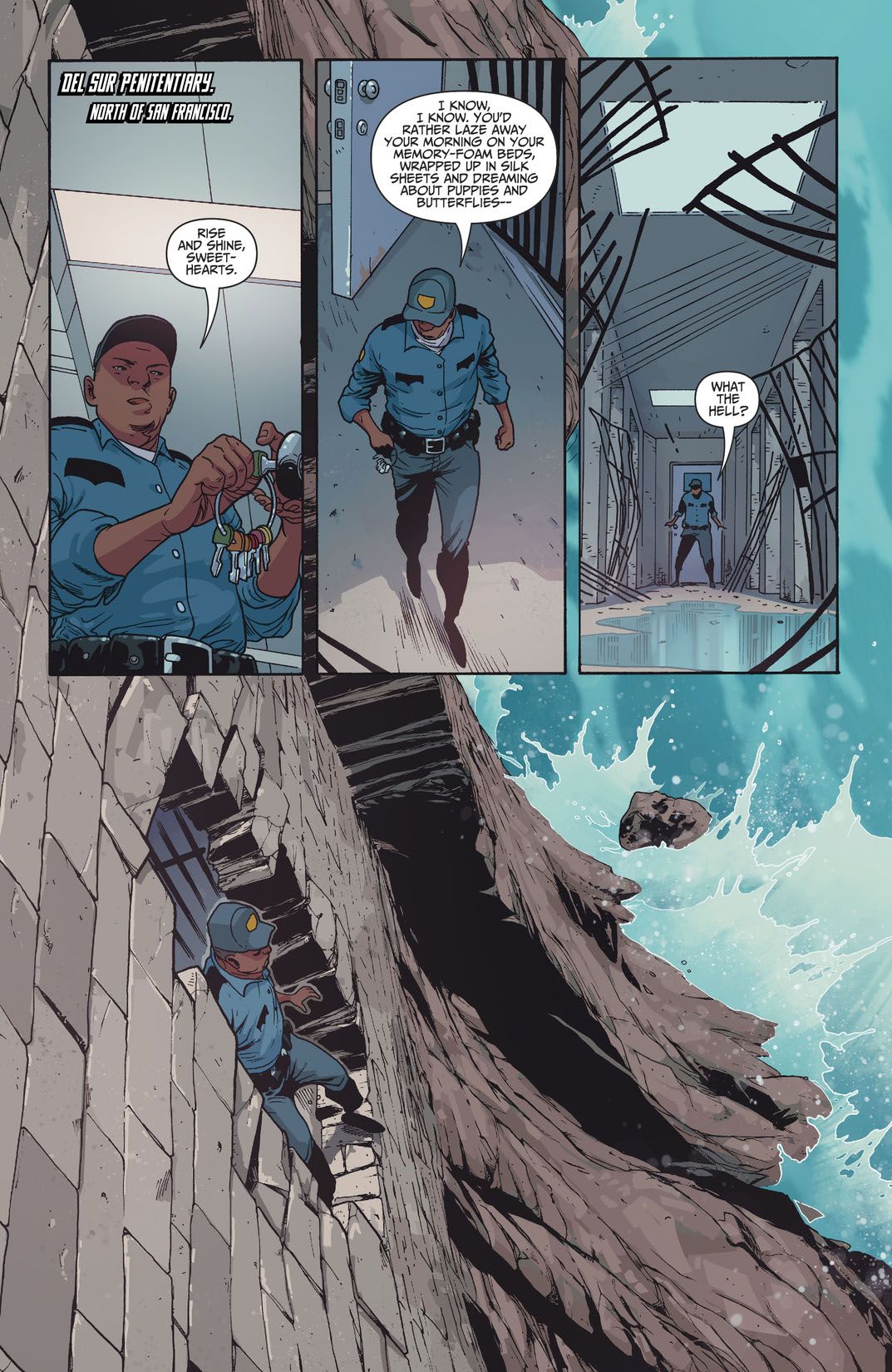 “THE RISE OF AQUALAD” part one! New story! New city! New member? As the team adjusts to their new lives at Titans Tower, Damian investigates a series of strange disappearances in San Francisco. Meanwhile, Jackson Hyde heads west to fulfill his destiny…and finds himself in the crosshairs of the Teen Titans!