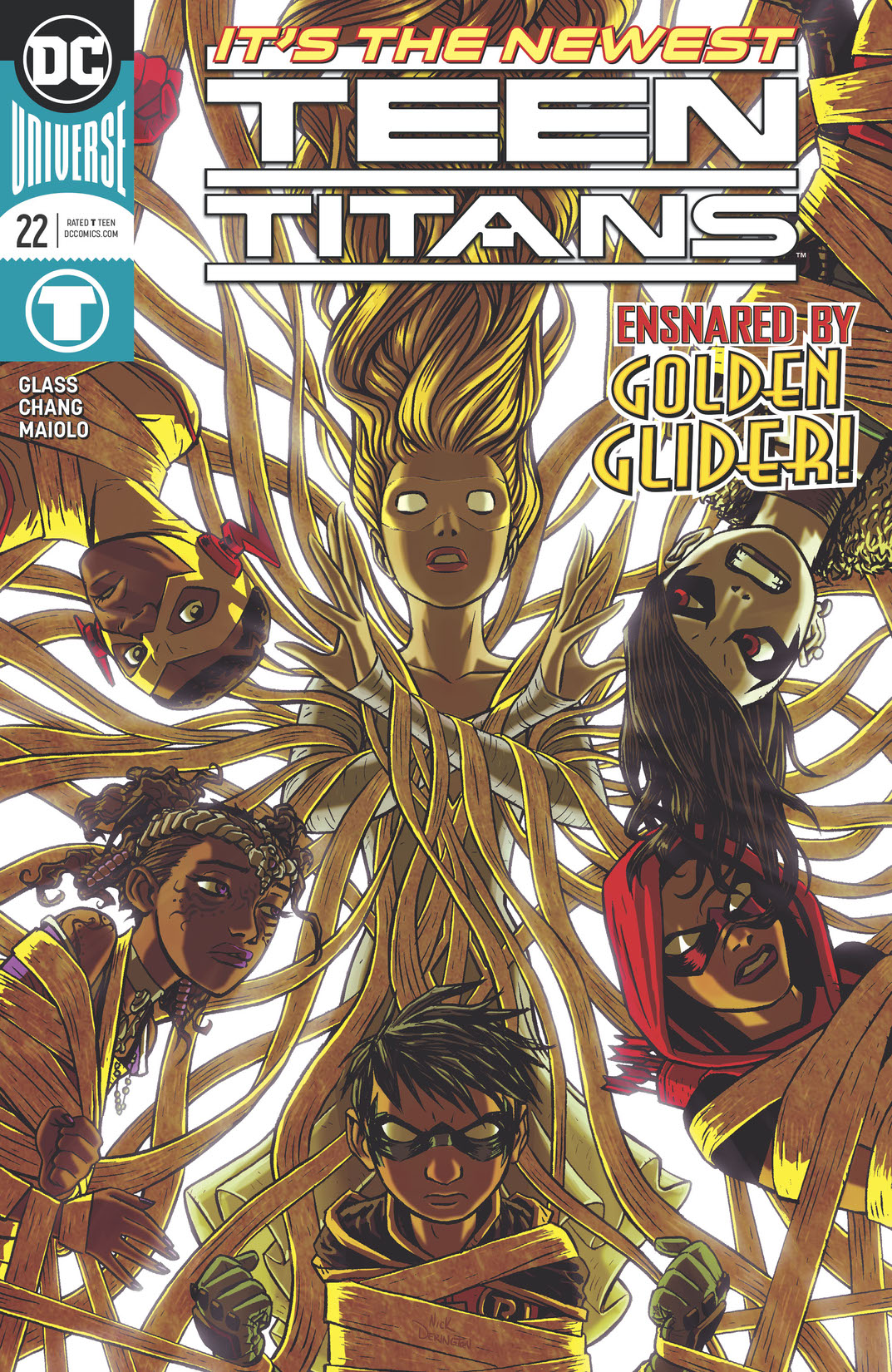 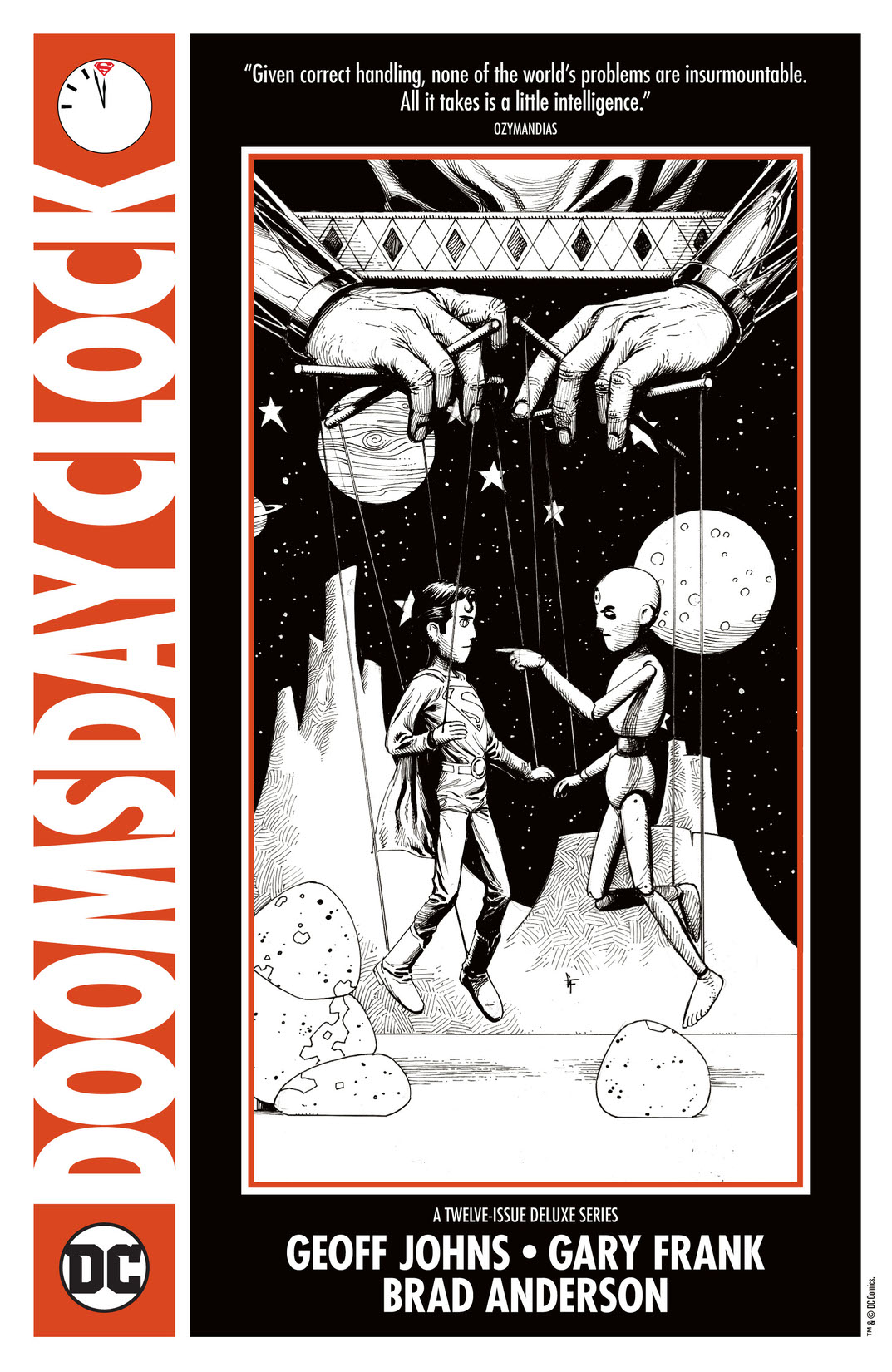 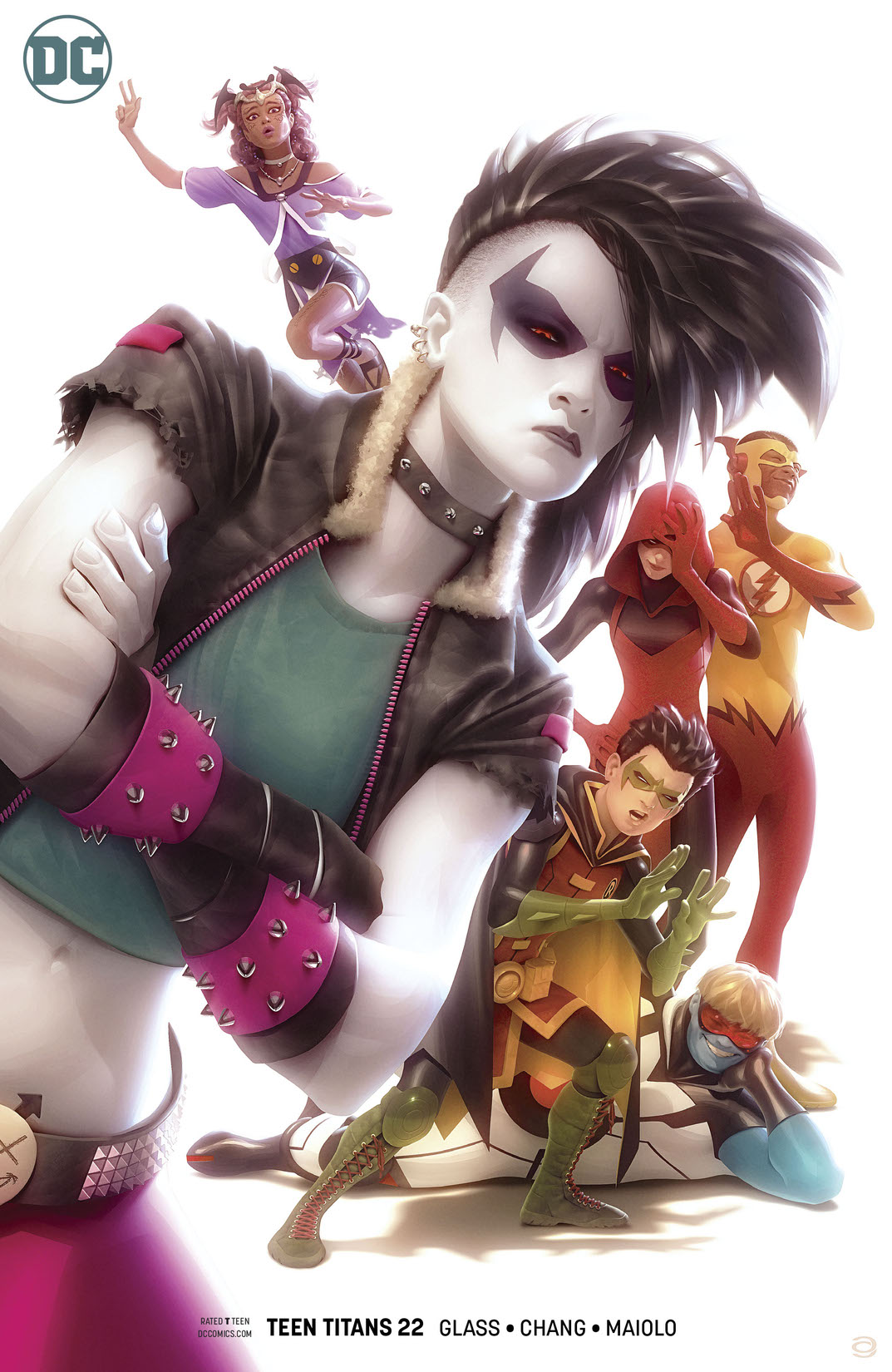 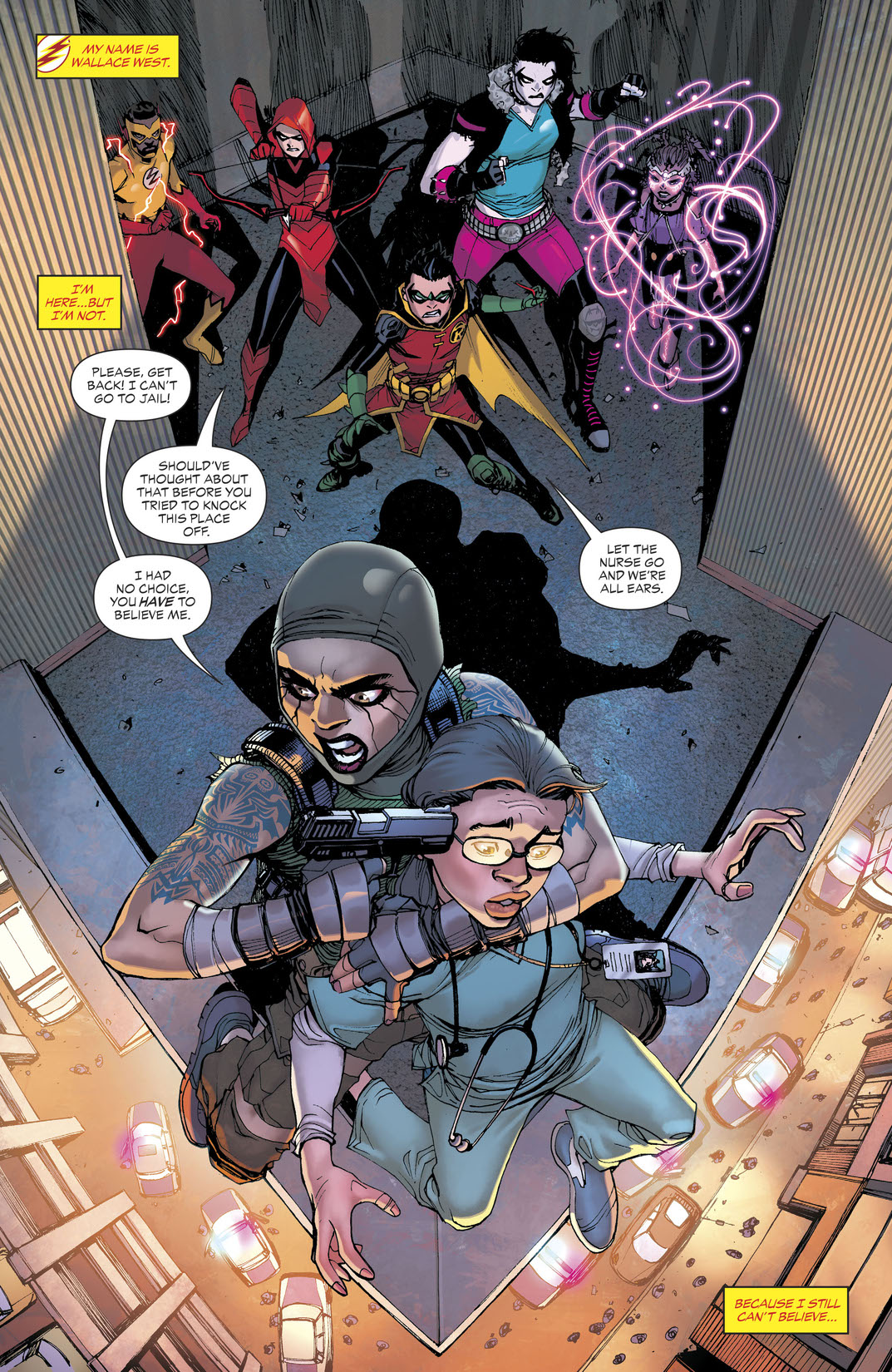 The team’s dealing with an unexpected loss, but there’s little time to grieve. They must travel to Keystone City, where Golden Glider and Swerve plan to pull a heist at a children’s hospital. (That’s a new low, even for some Rogues!) There’s also plenty of drama to go around, as Kid Flash mulls quitting after his clash with Red Arrow, and Damian’s harboring a new, secret mentor, all while his secret prison’s about to blow up in his face.