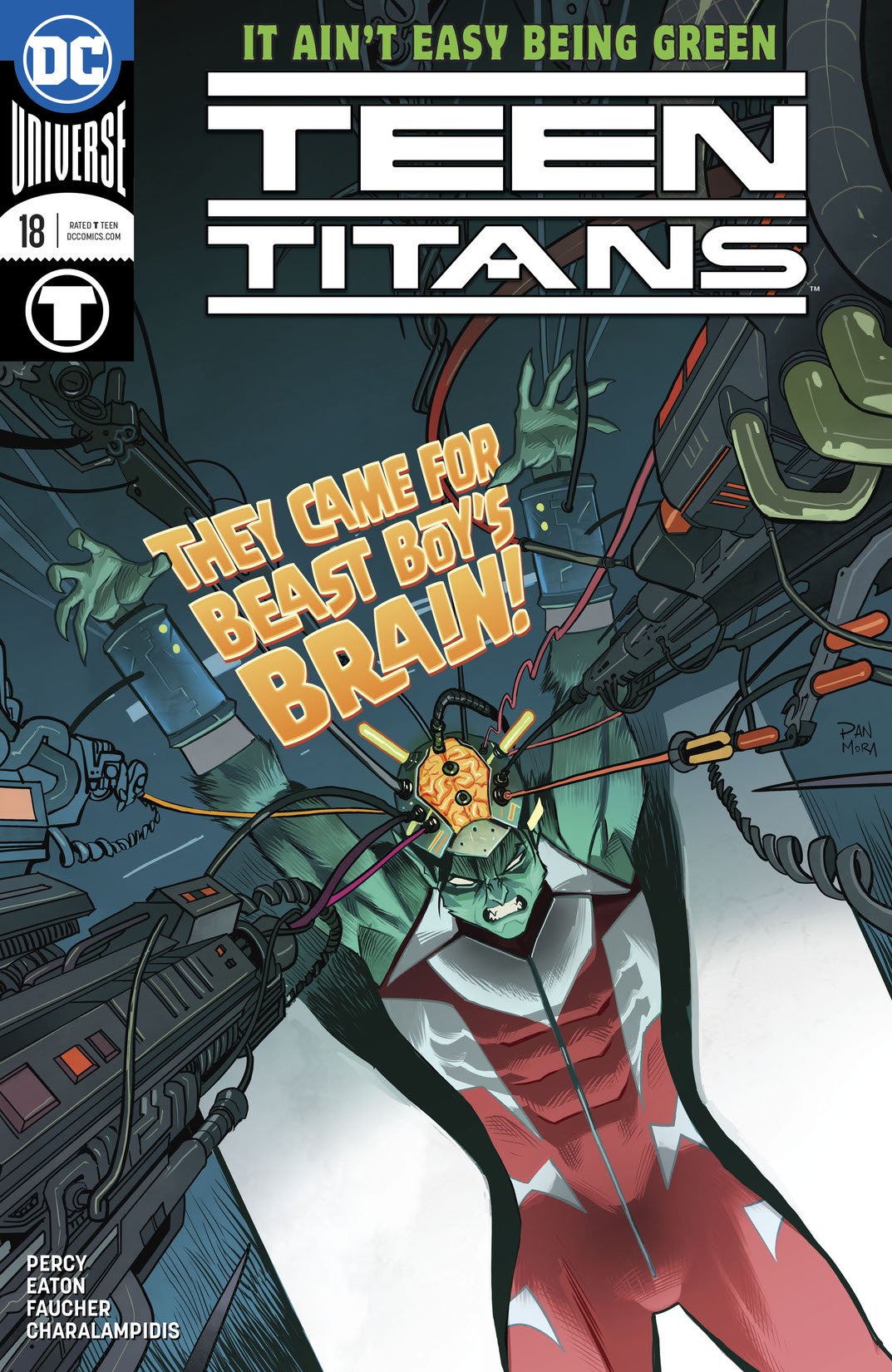 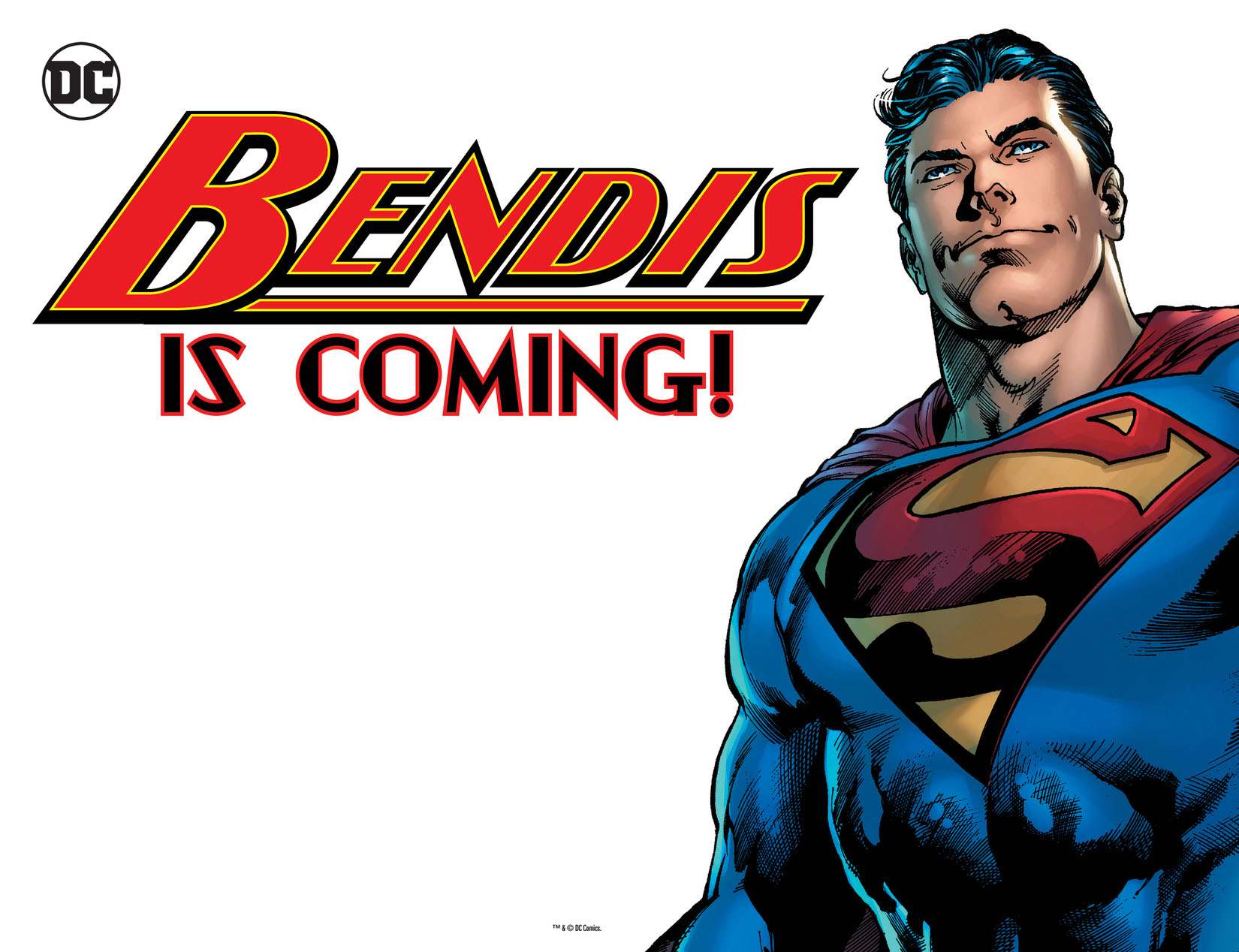 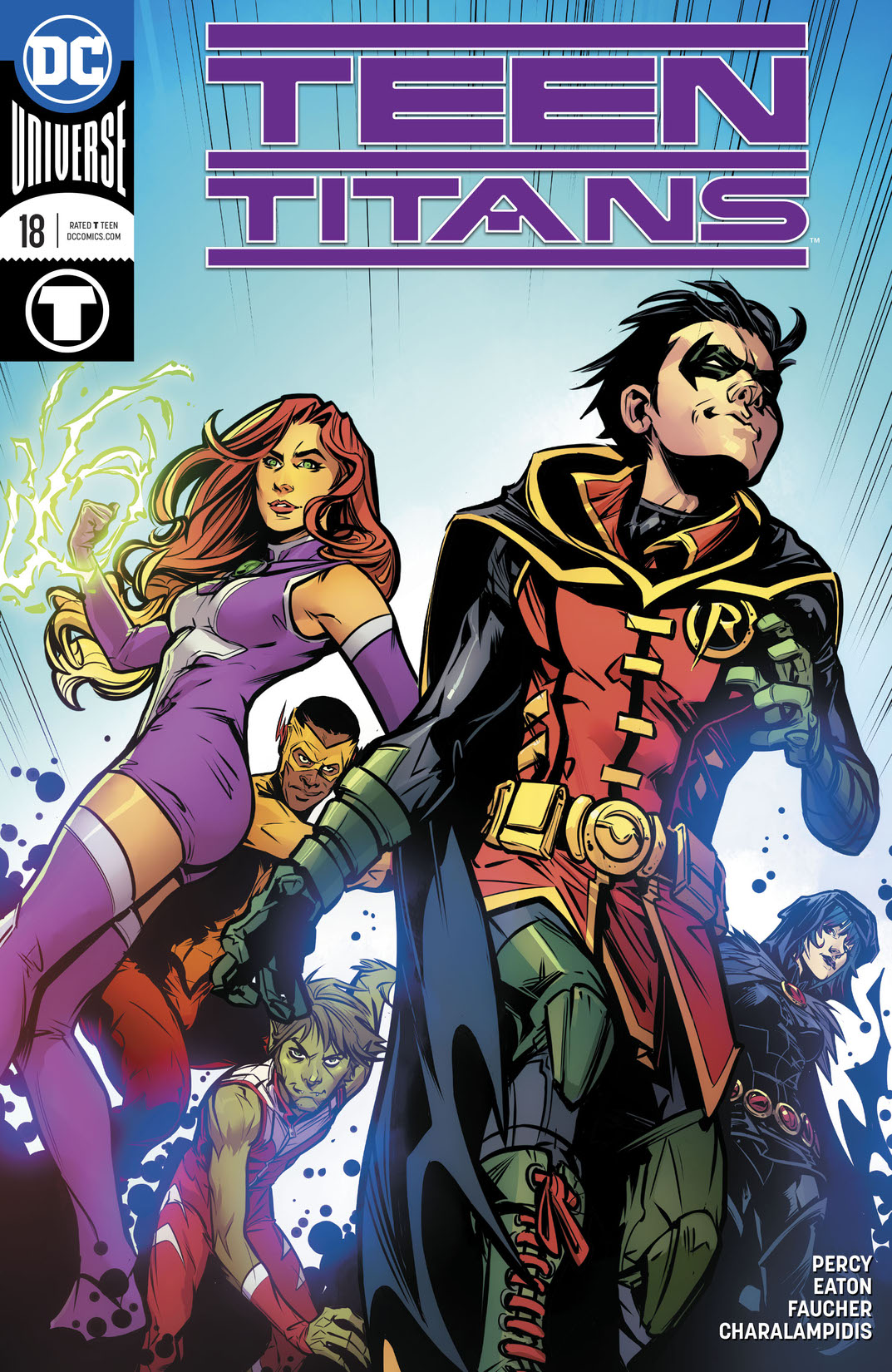 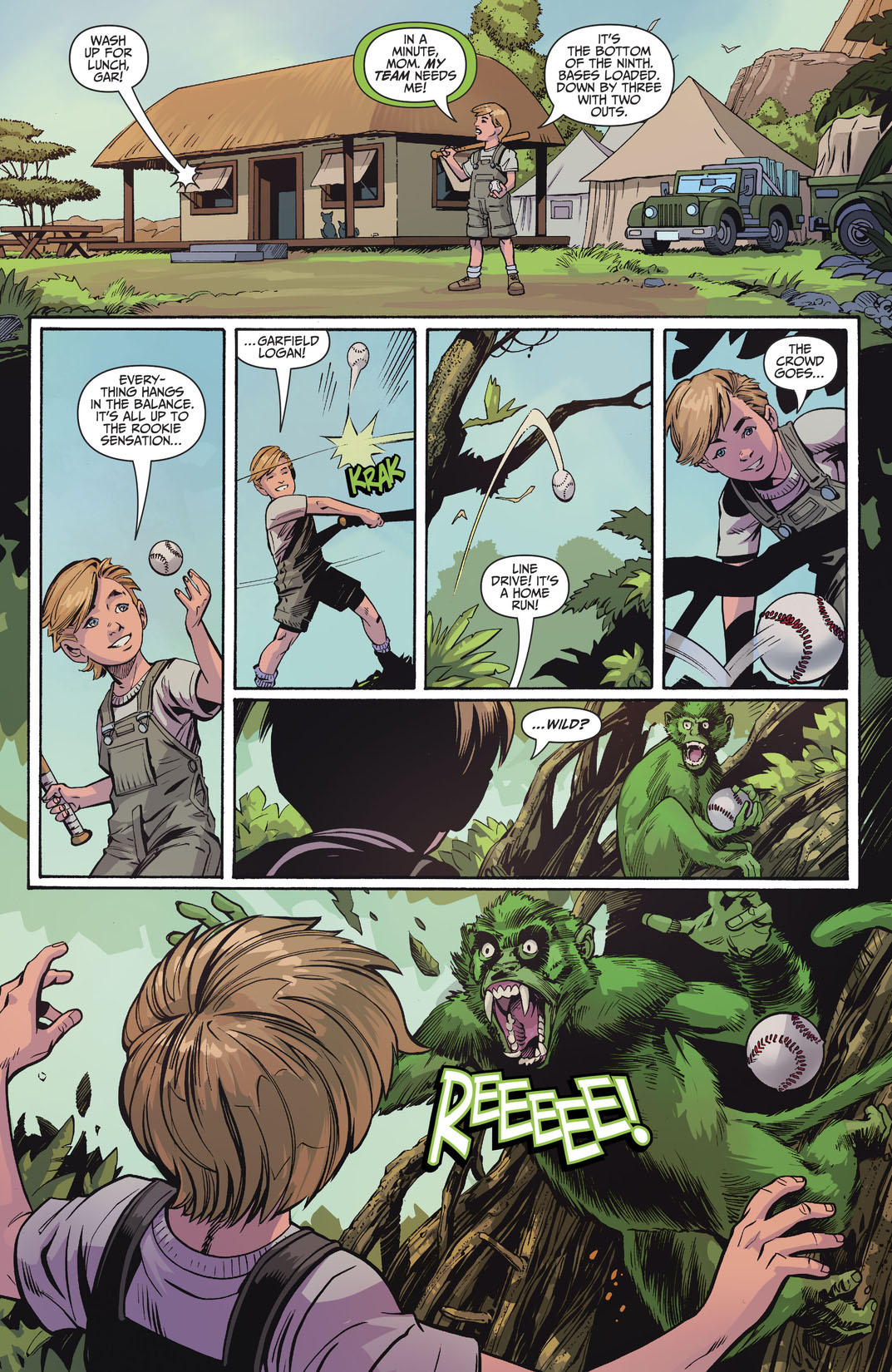 “THE FOLLOWING” part two! When Robin’s murder investigation casts suspicion on Beast Boy’s new employer, Nevrland, Beast Boy finds himself the odd man out on the Teen Titans. Caught between his best friends and his new purpose in life, Beast Boy sets out to prove that Nevrland is completely aboveboard…but what he finds will lead Beast Boy down a dangerous path!