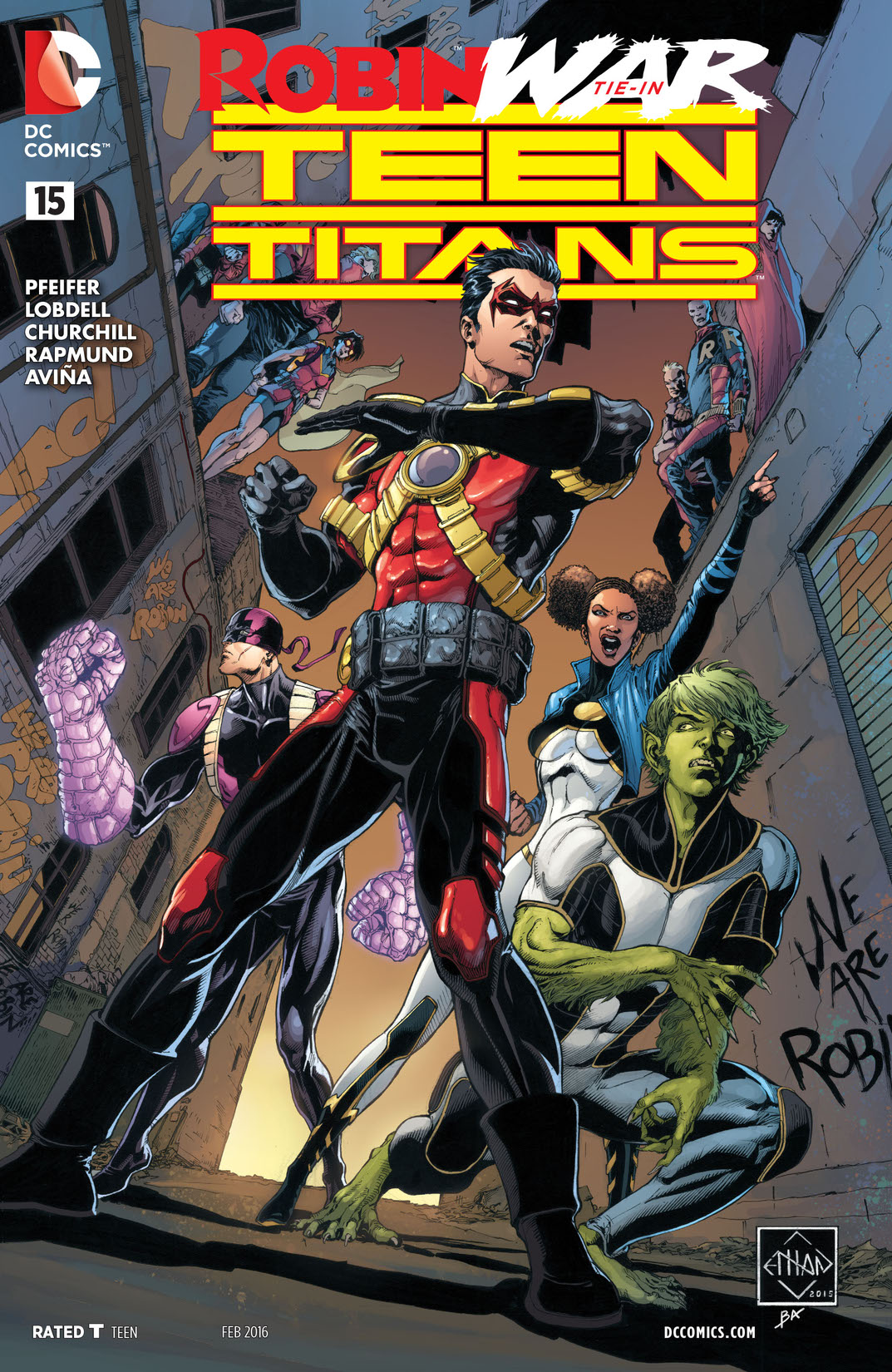 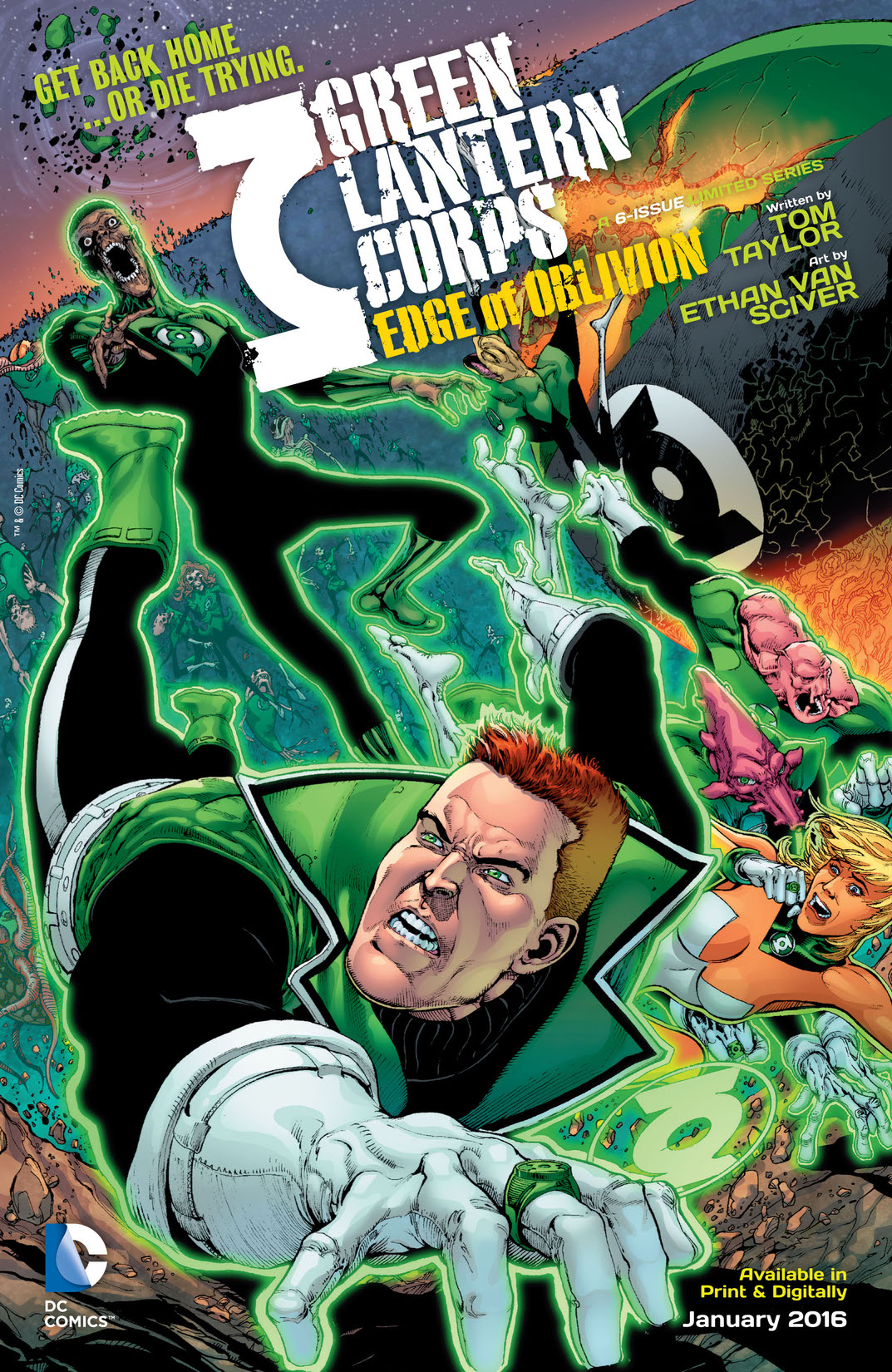 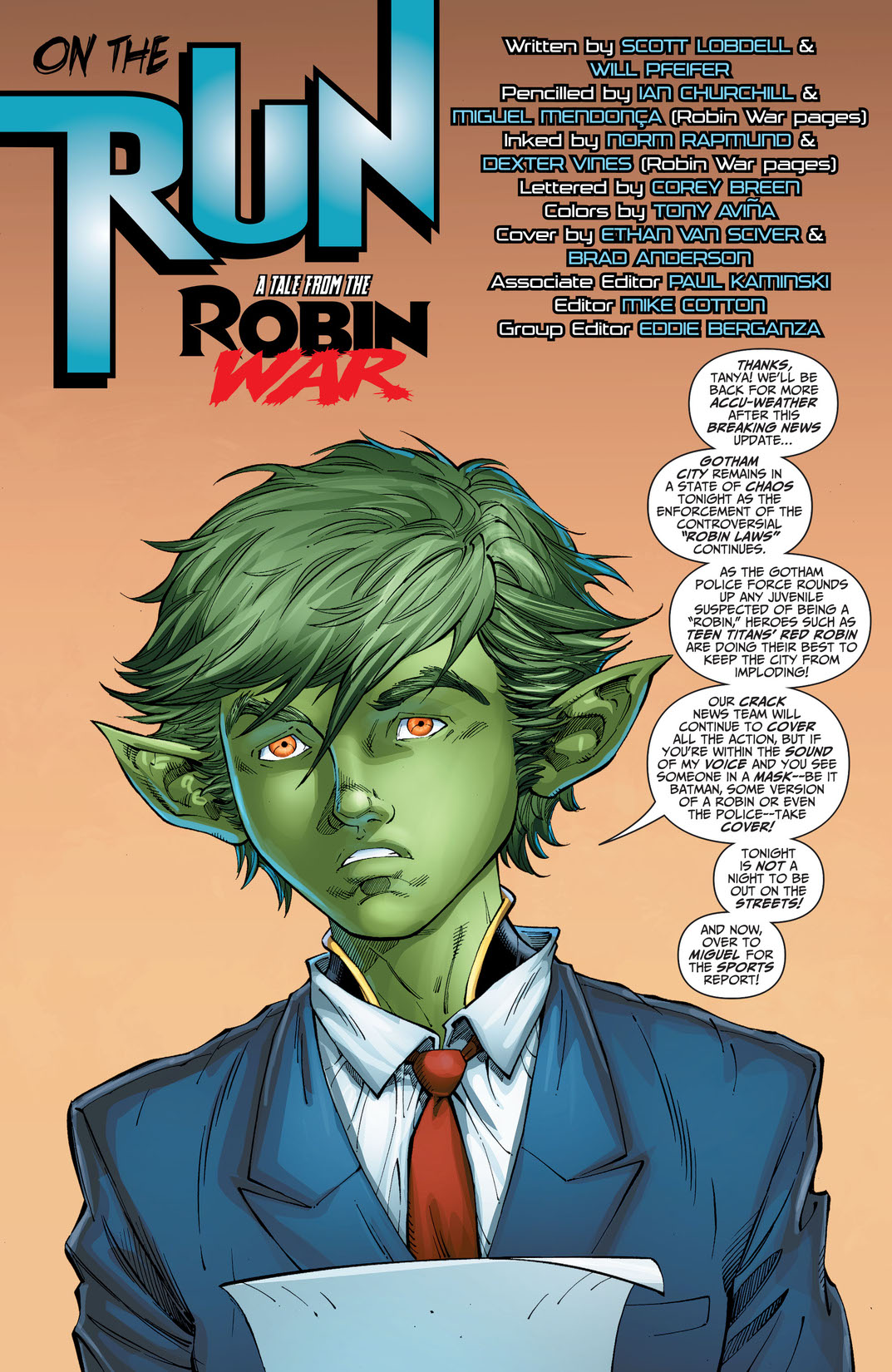 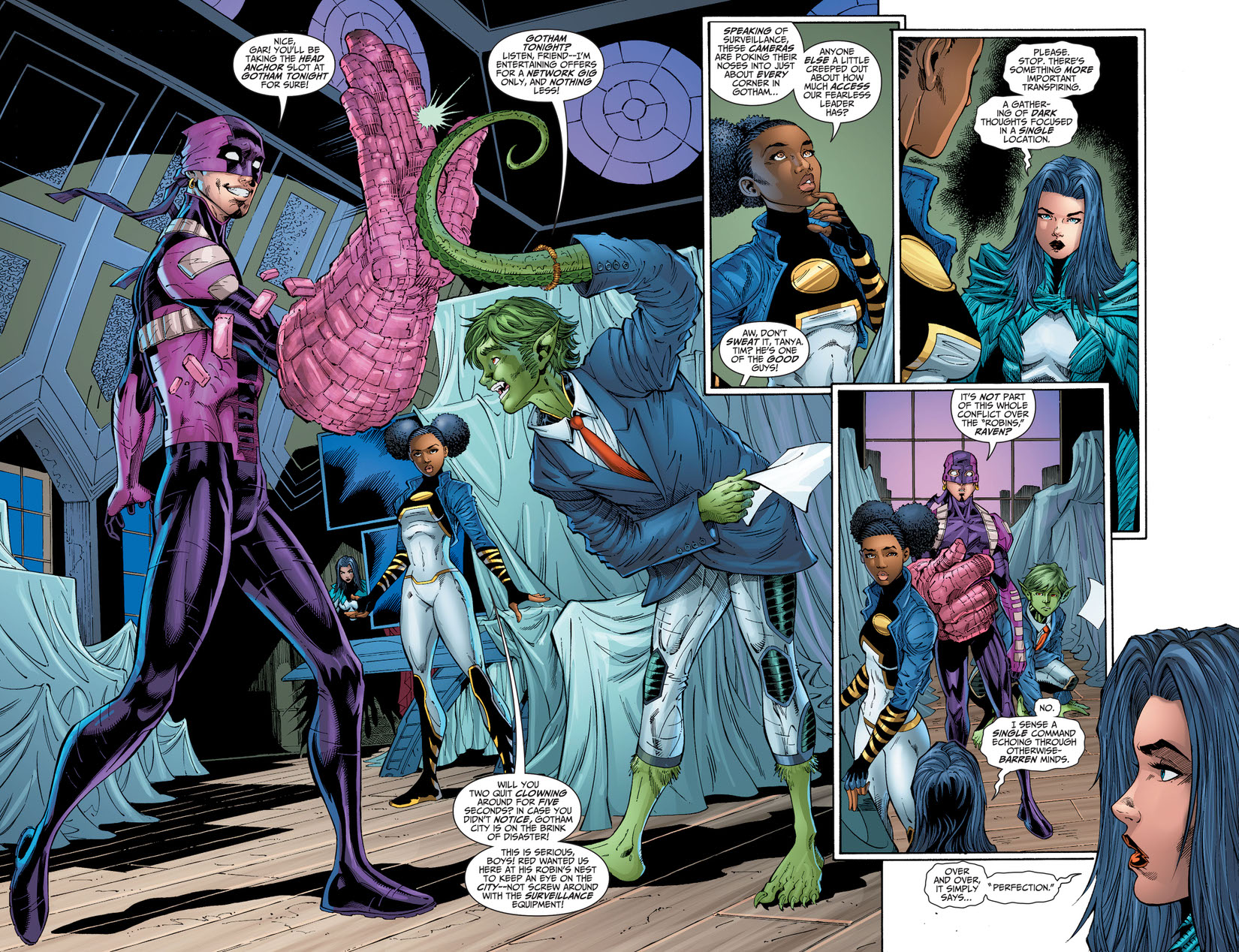 A “Robin War” tie-in! With Tim Drake missing, the Teen Titans track him back to Gotham City, where the Robin War rages-but Professor Pyg stands between the team and their leader.