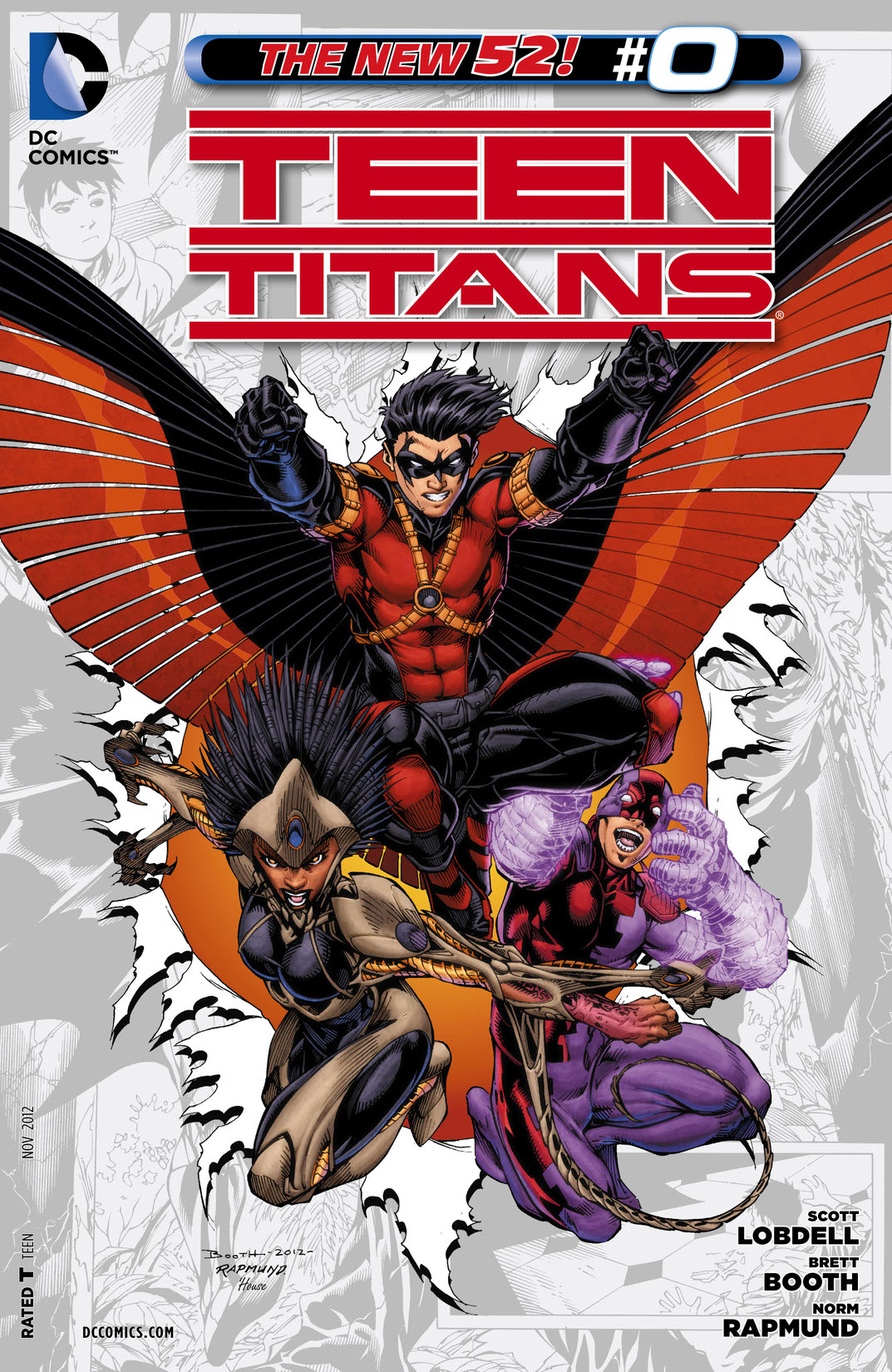 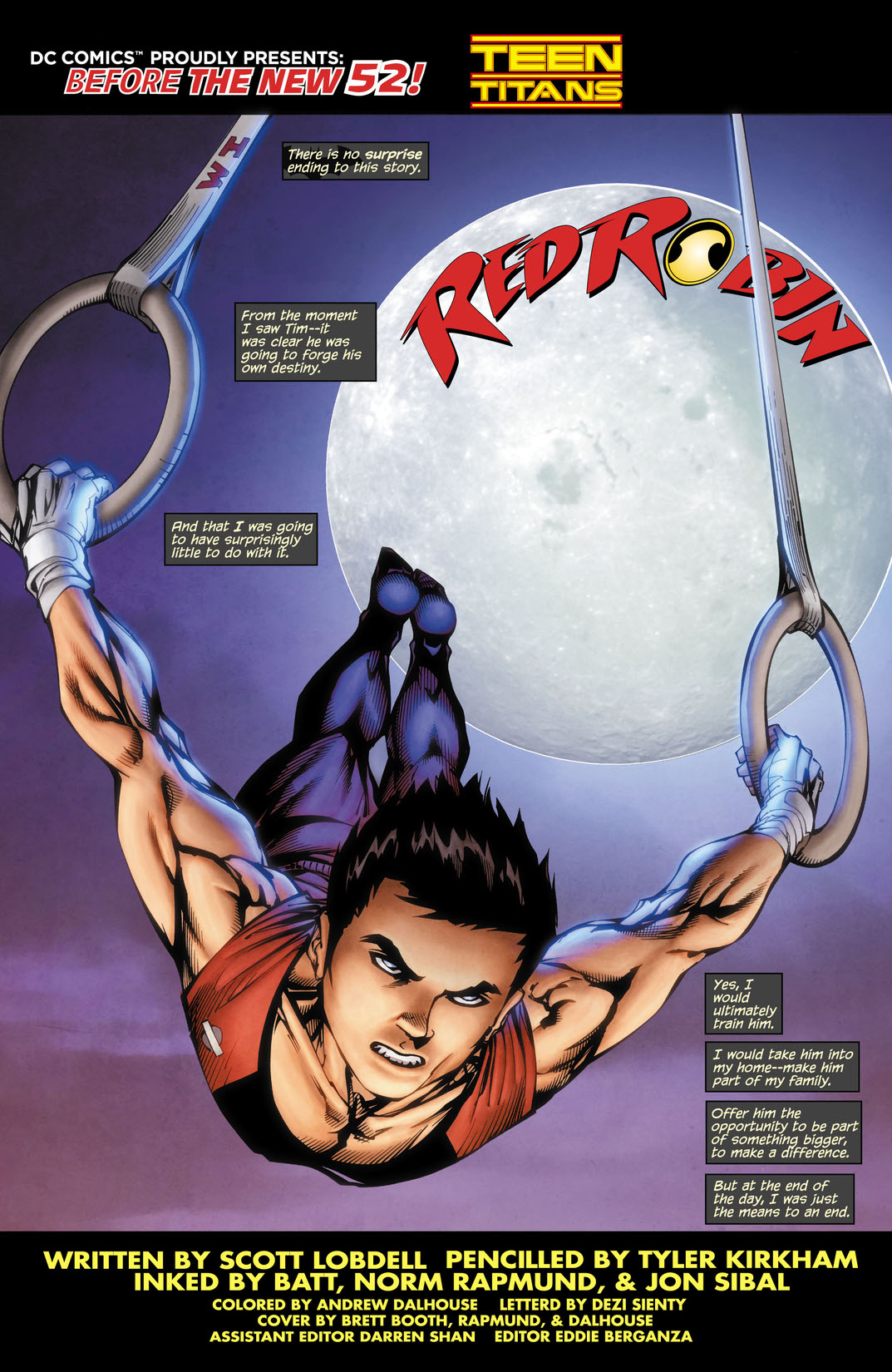 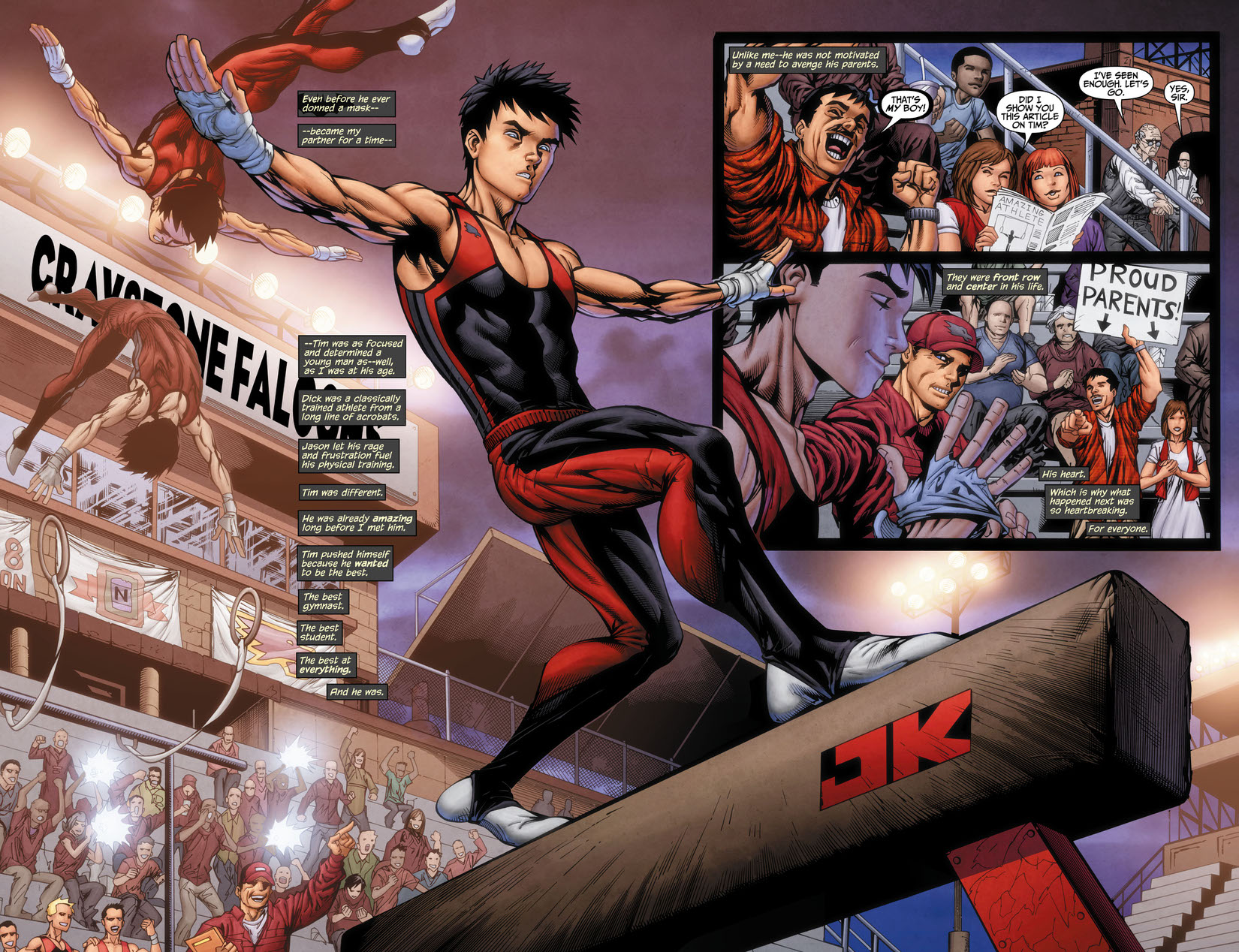 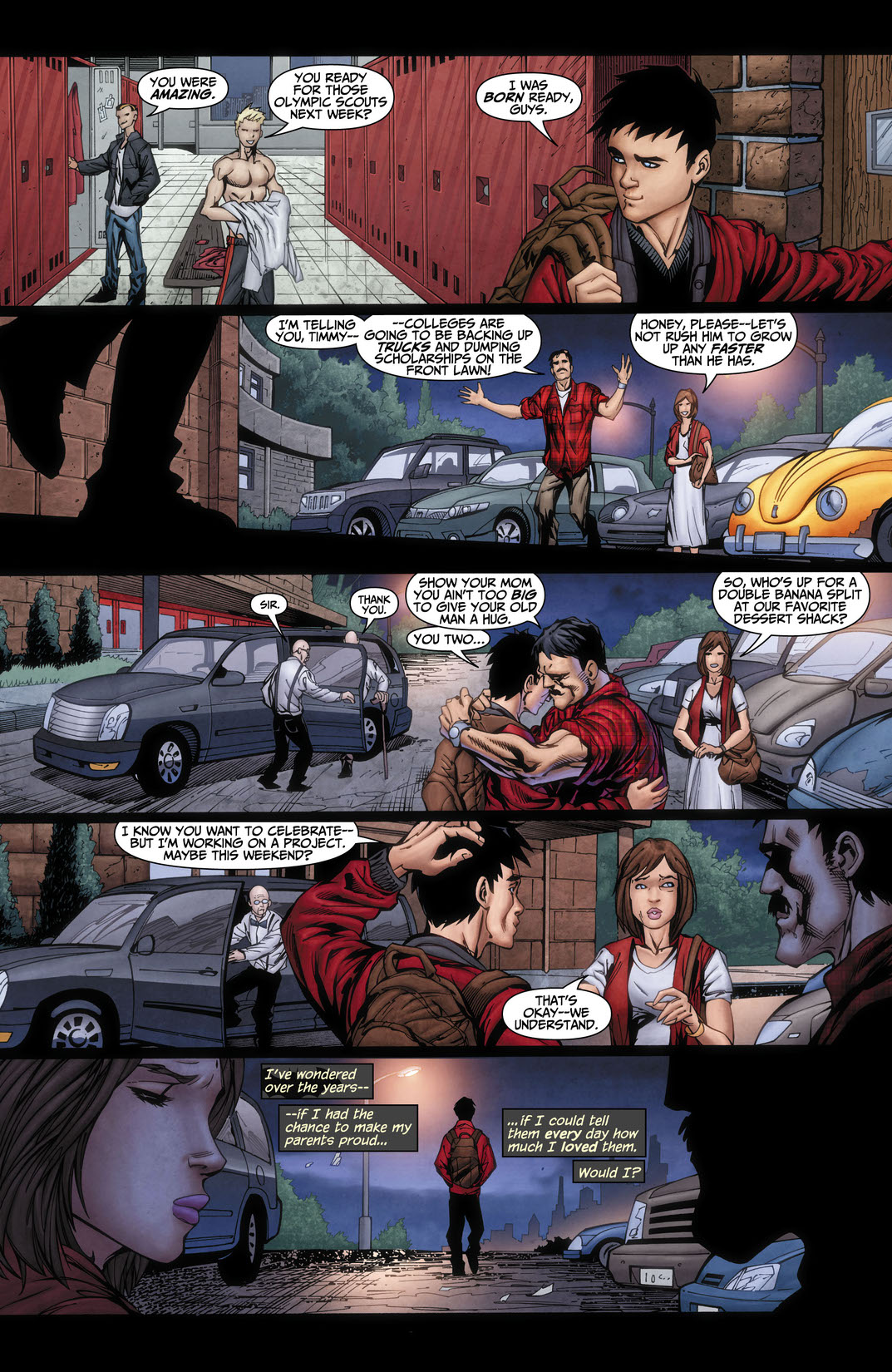 Focusing on the origin of Tim Drake! How did a would-be Olympic star and computer genius become Batman's third Robin? Plus: the beginnings of Skitter and Bunker.