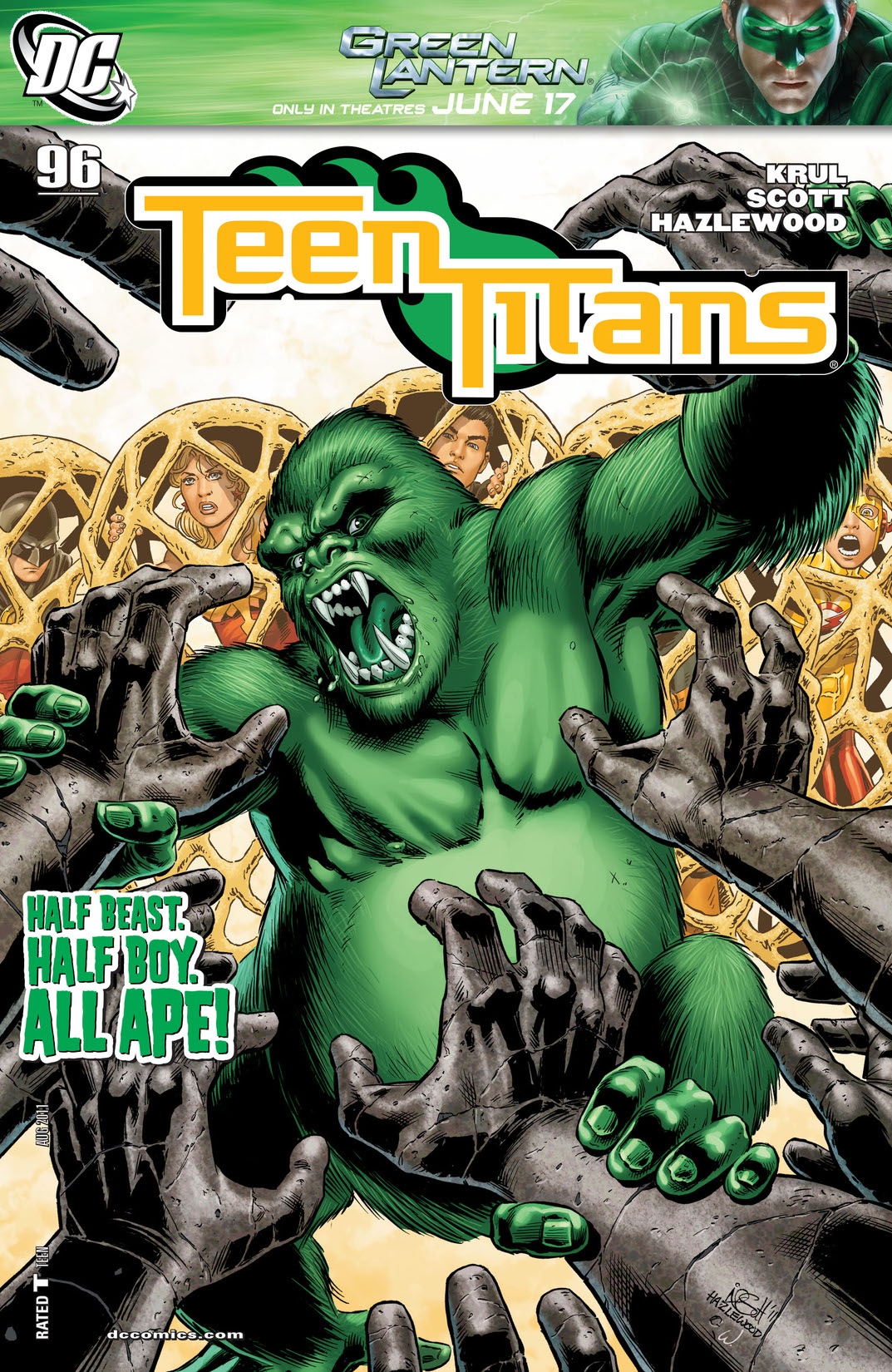 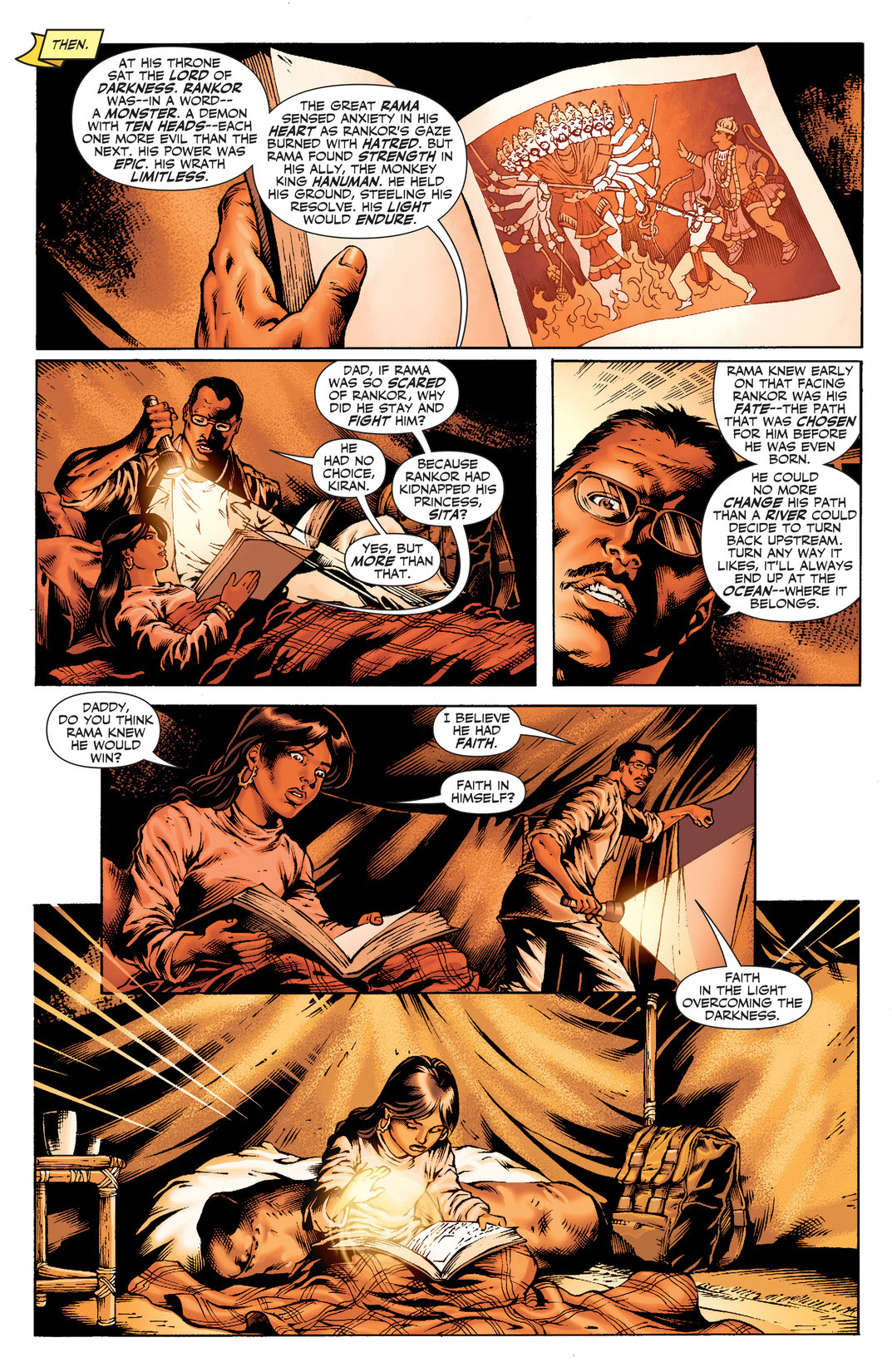 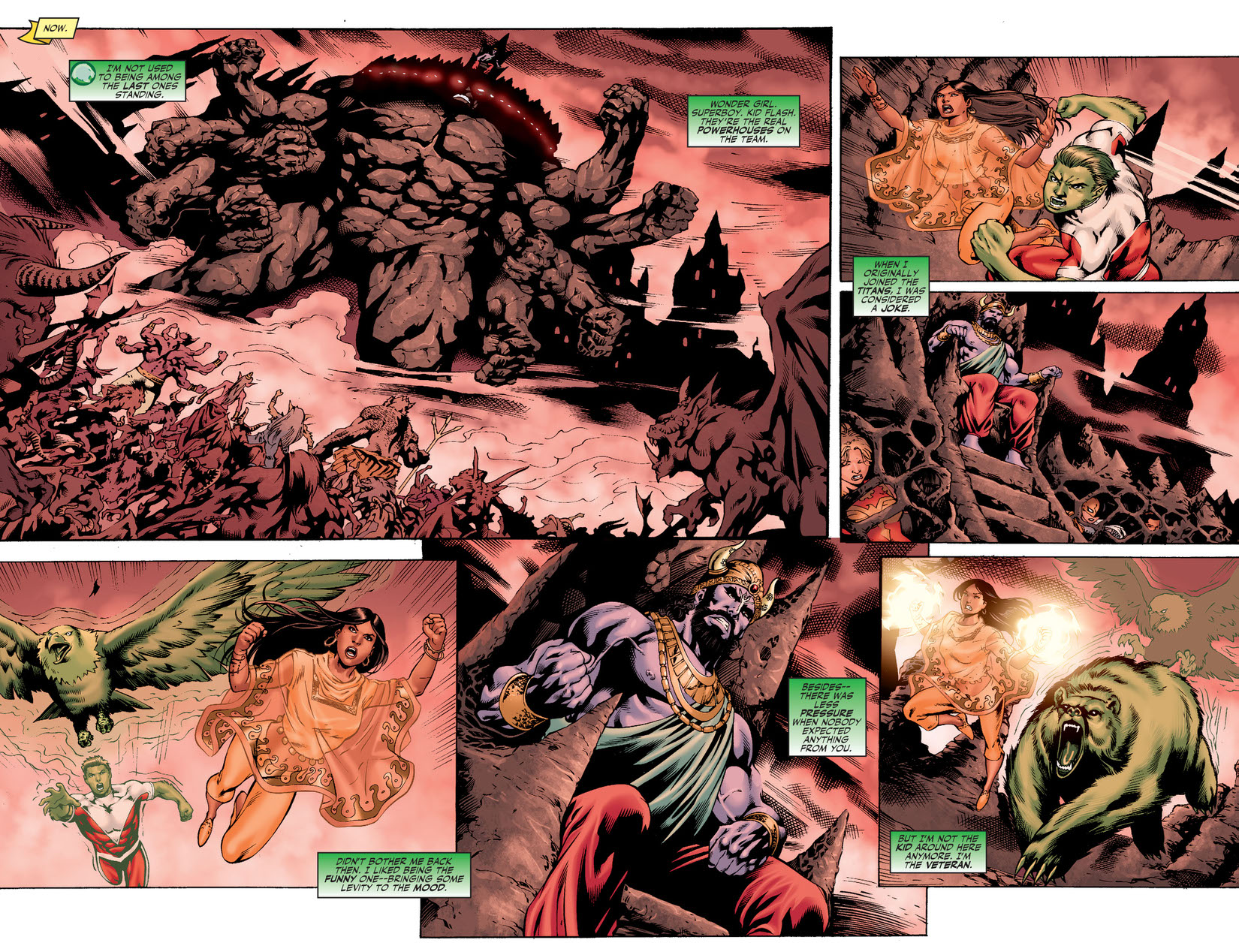 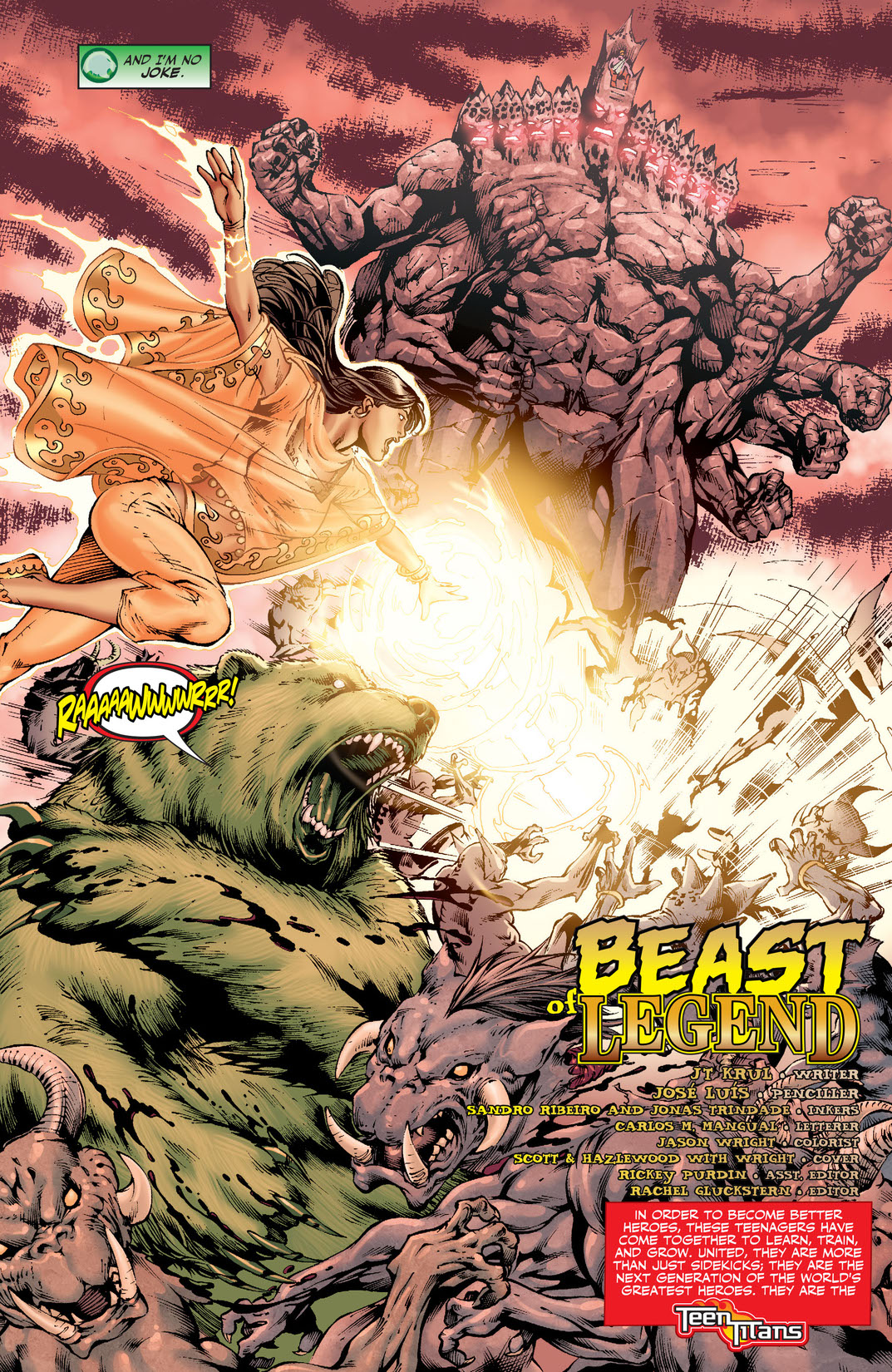 One by one, the Titans have fallen! Now it's up to the oldest Titan and the newest Titan, as Beast Boy and Solstice battle demonic forces to save their teammates and keep an unspeakable evil from laying claim to the entire world.