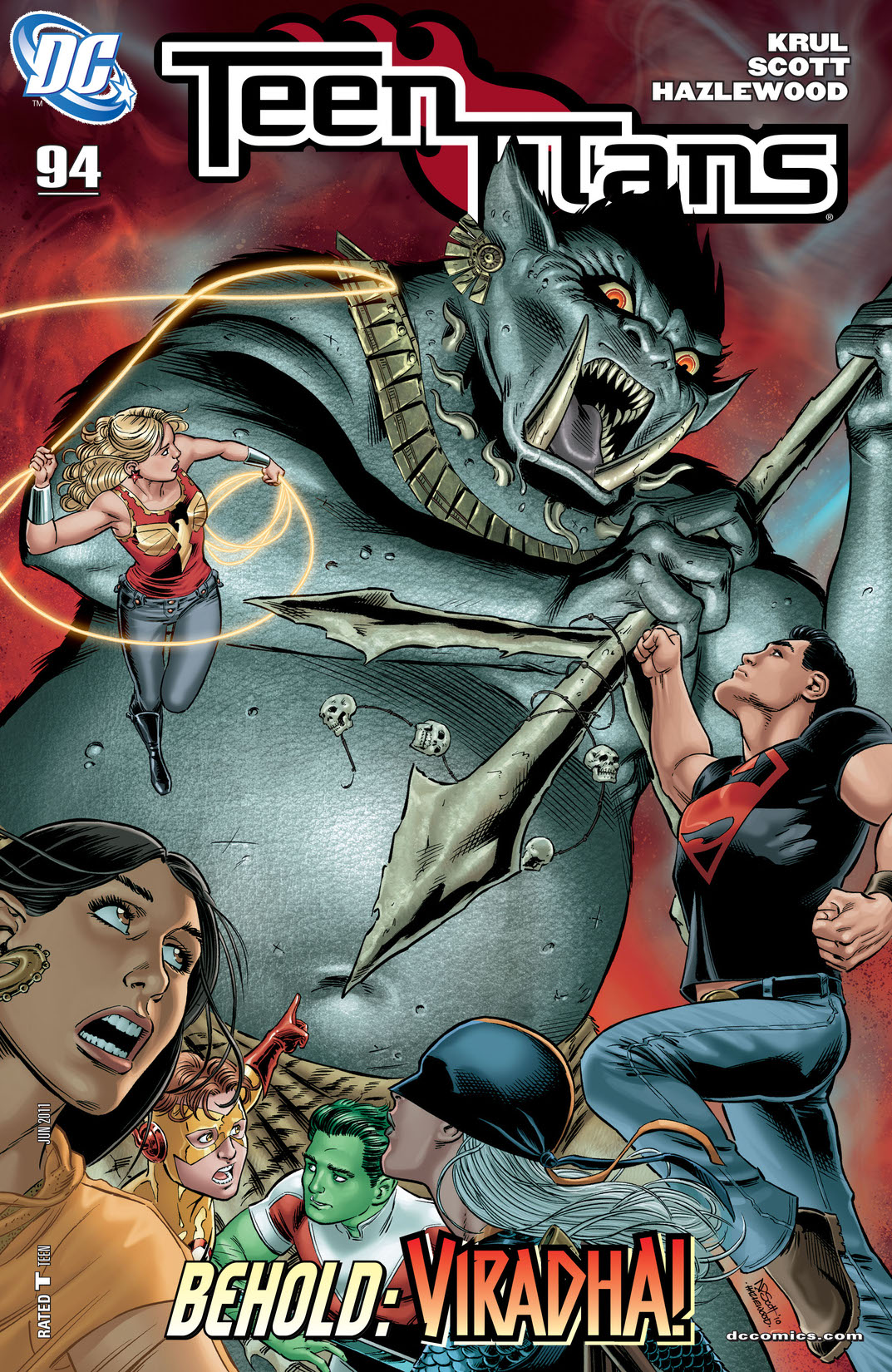 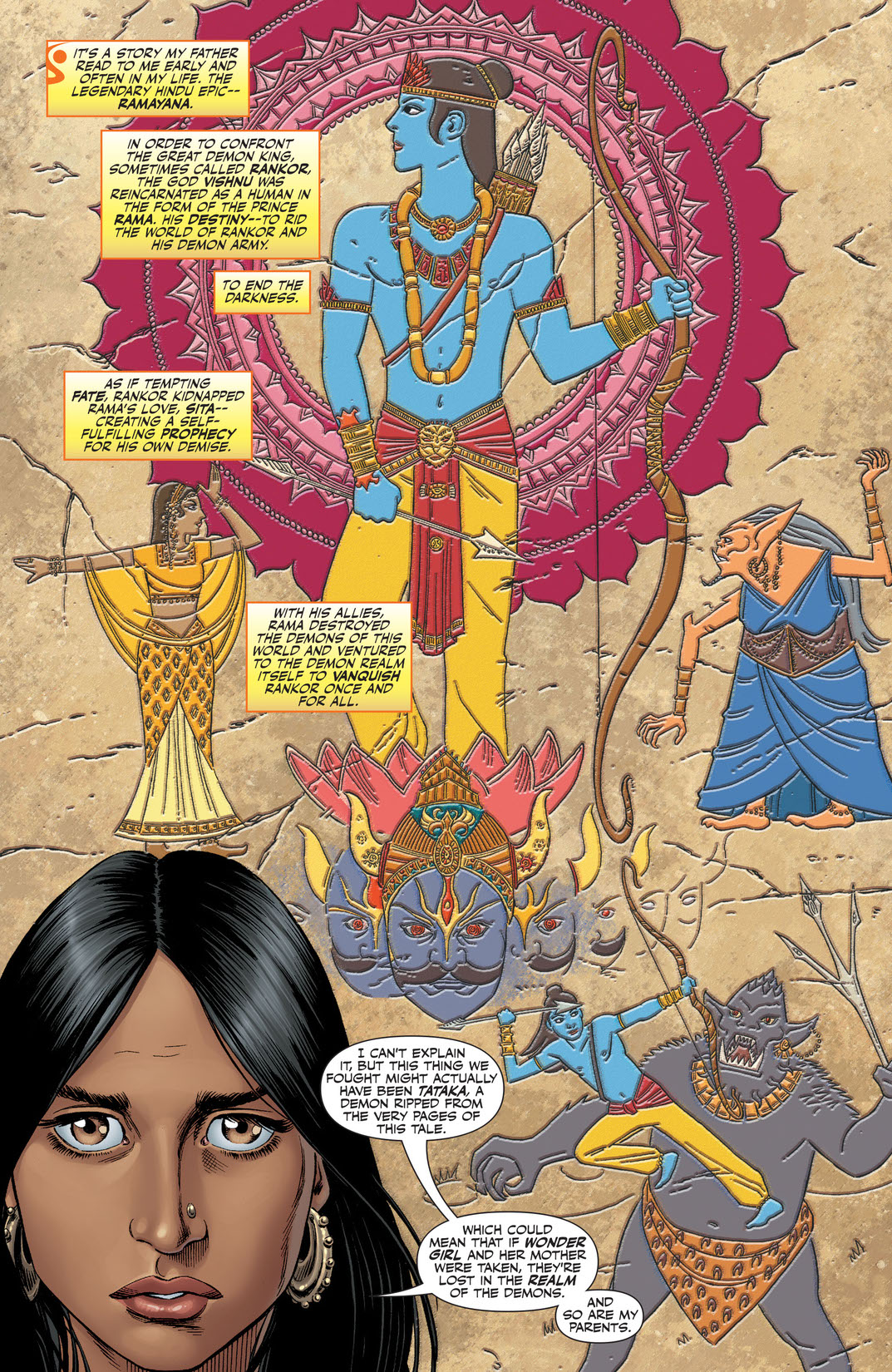 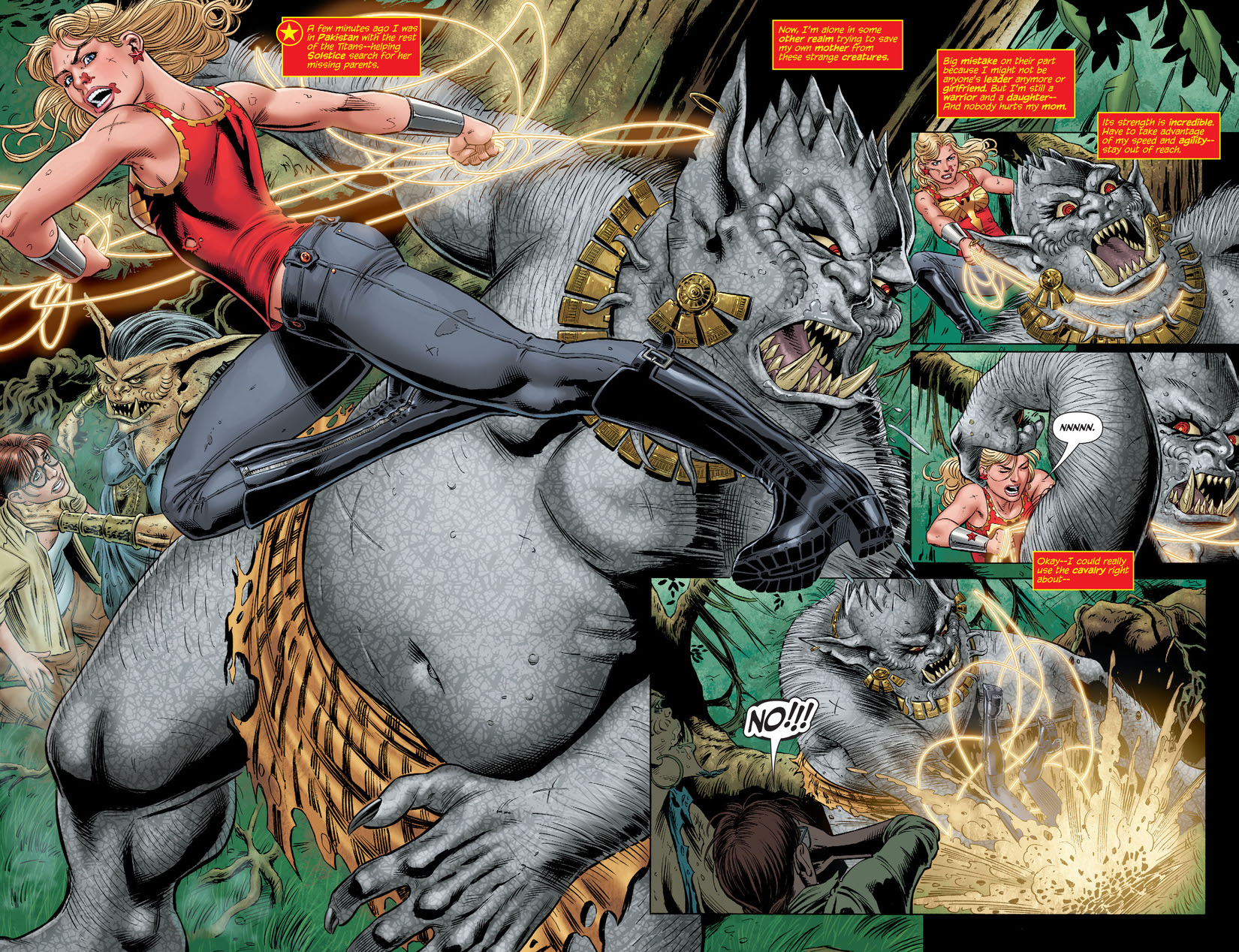 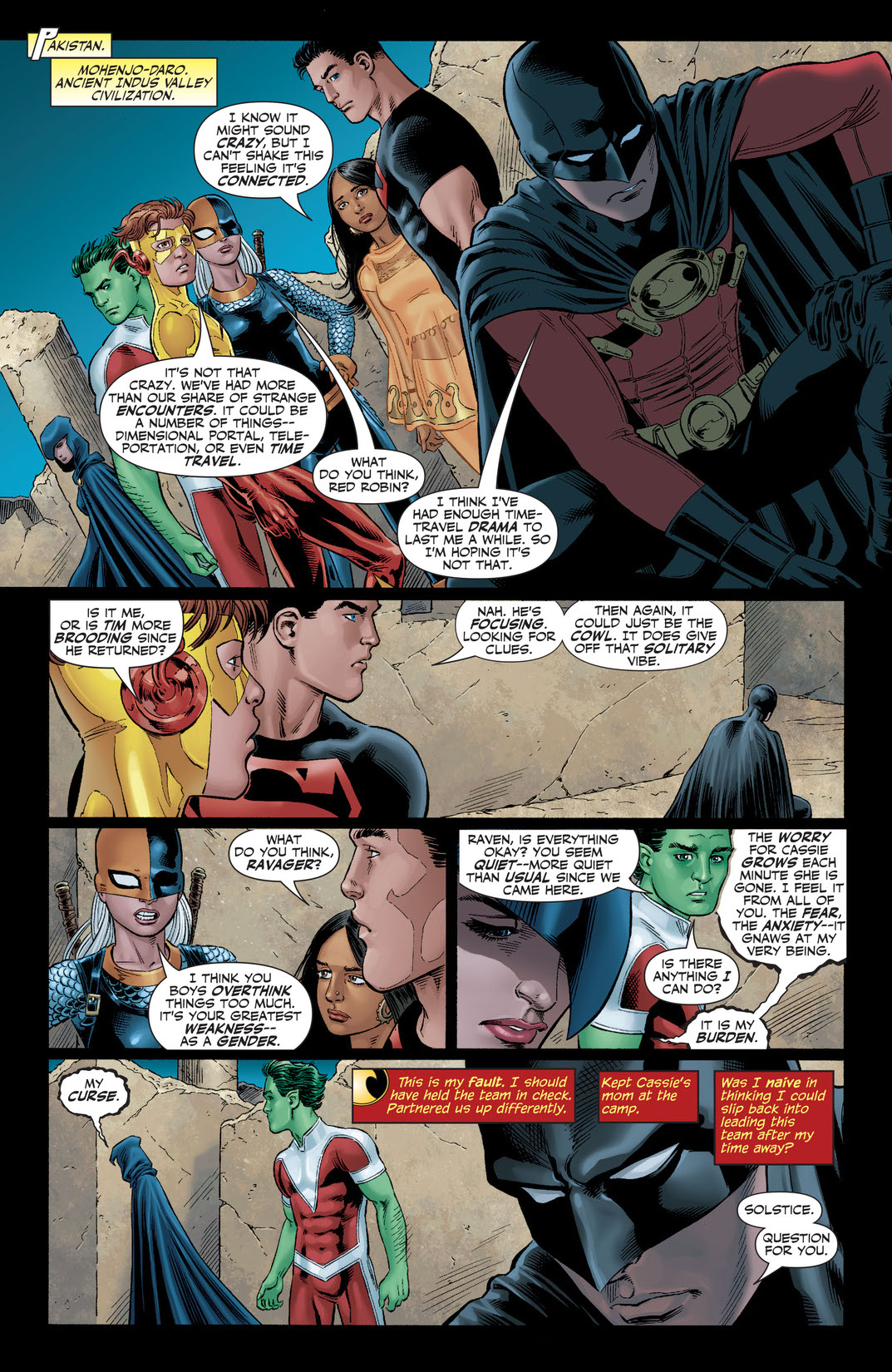 The Teen Titans have a new ally in Solstice—and just in time, too, as the team finds itself trapped in a lost kingdom and attacked by the demonic hordes that dwell there. But the real question is: who kidnapped Wonder Girl and Solstice's parents and why?