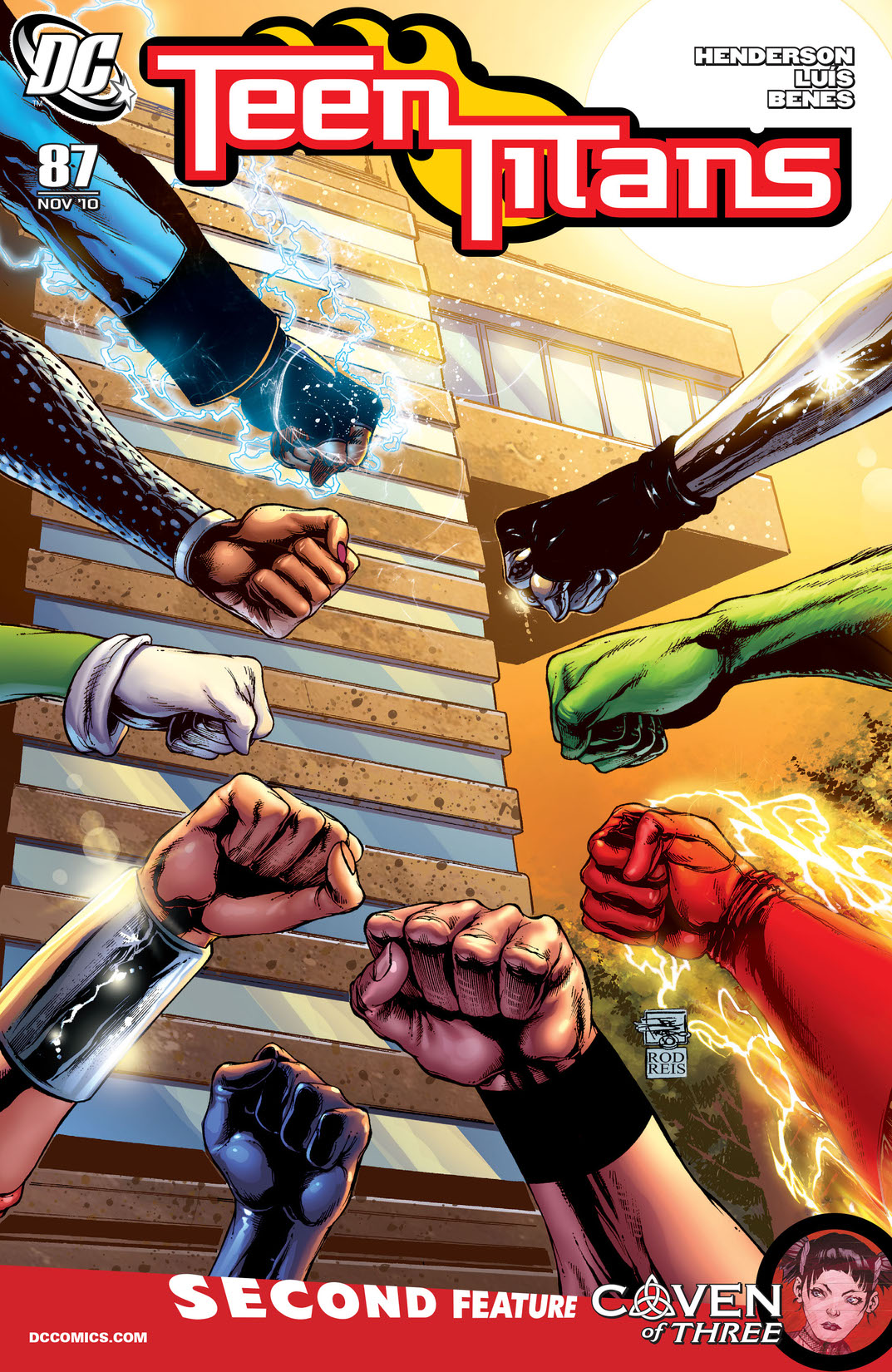 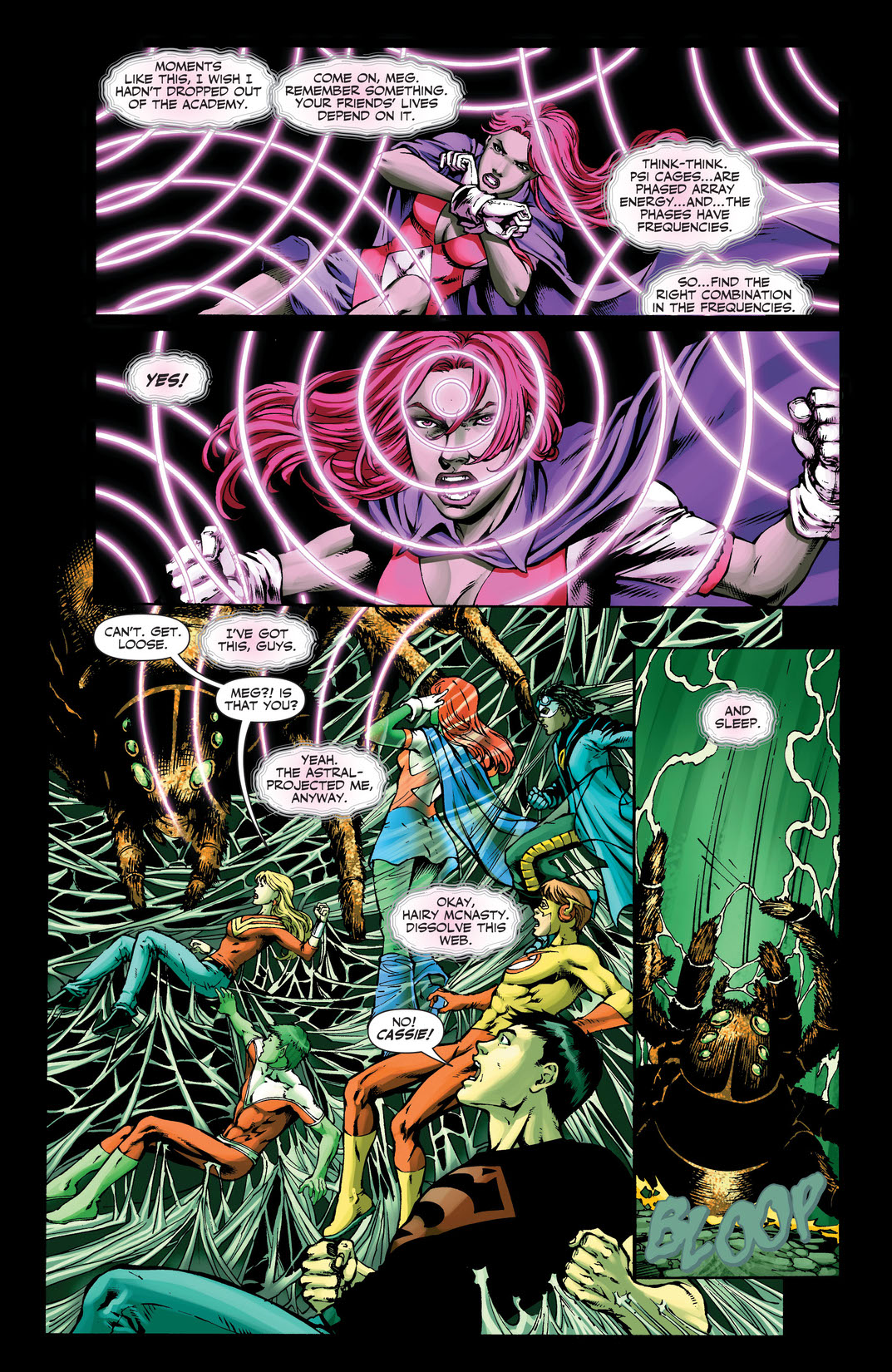 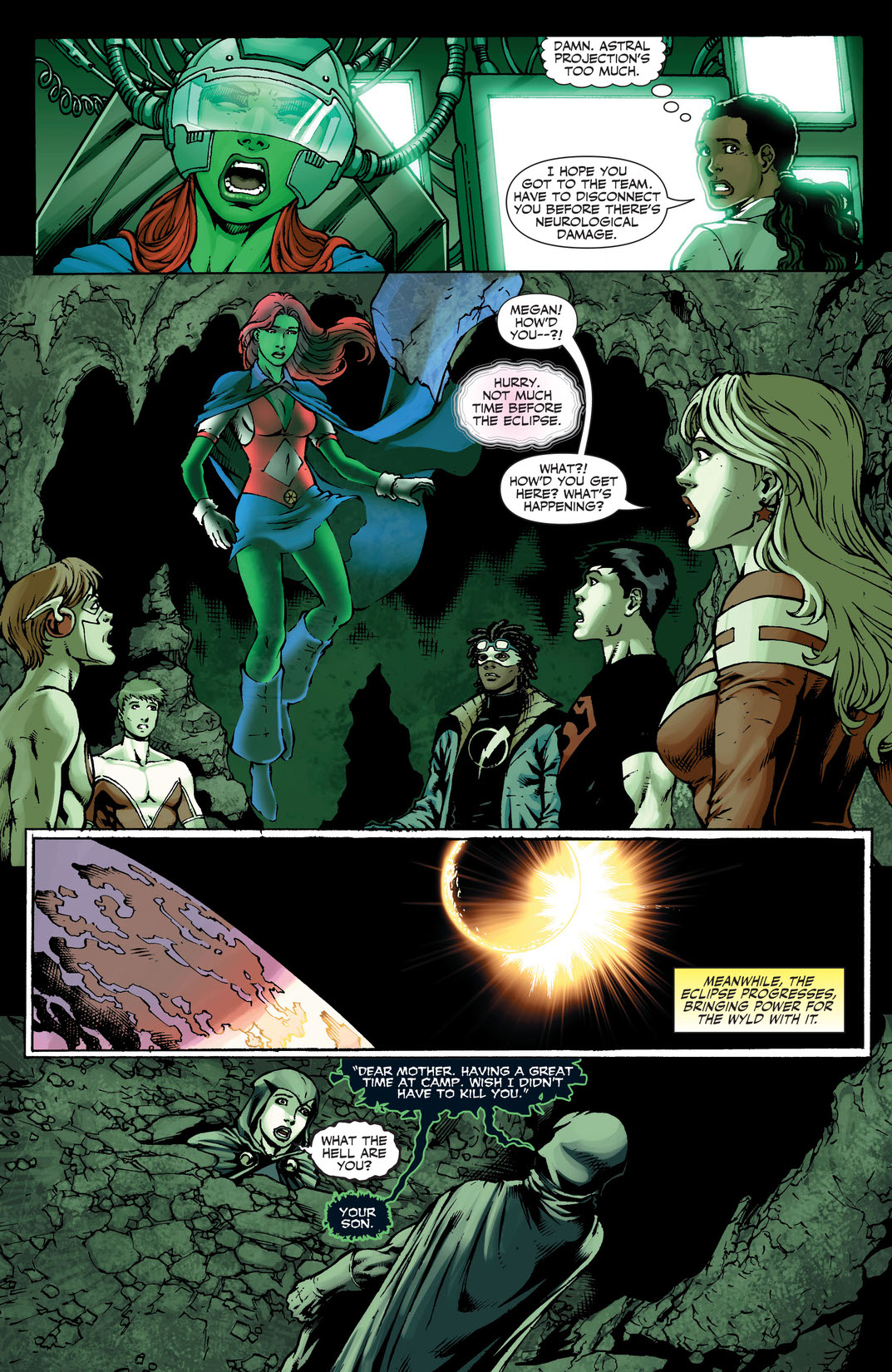 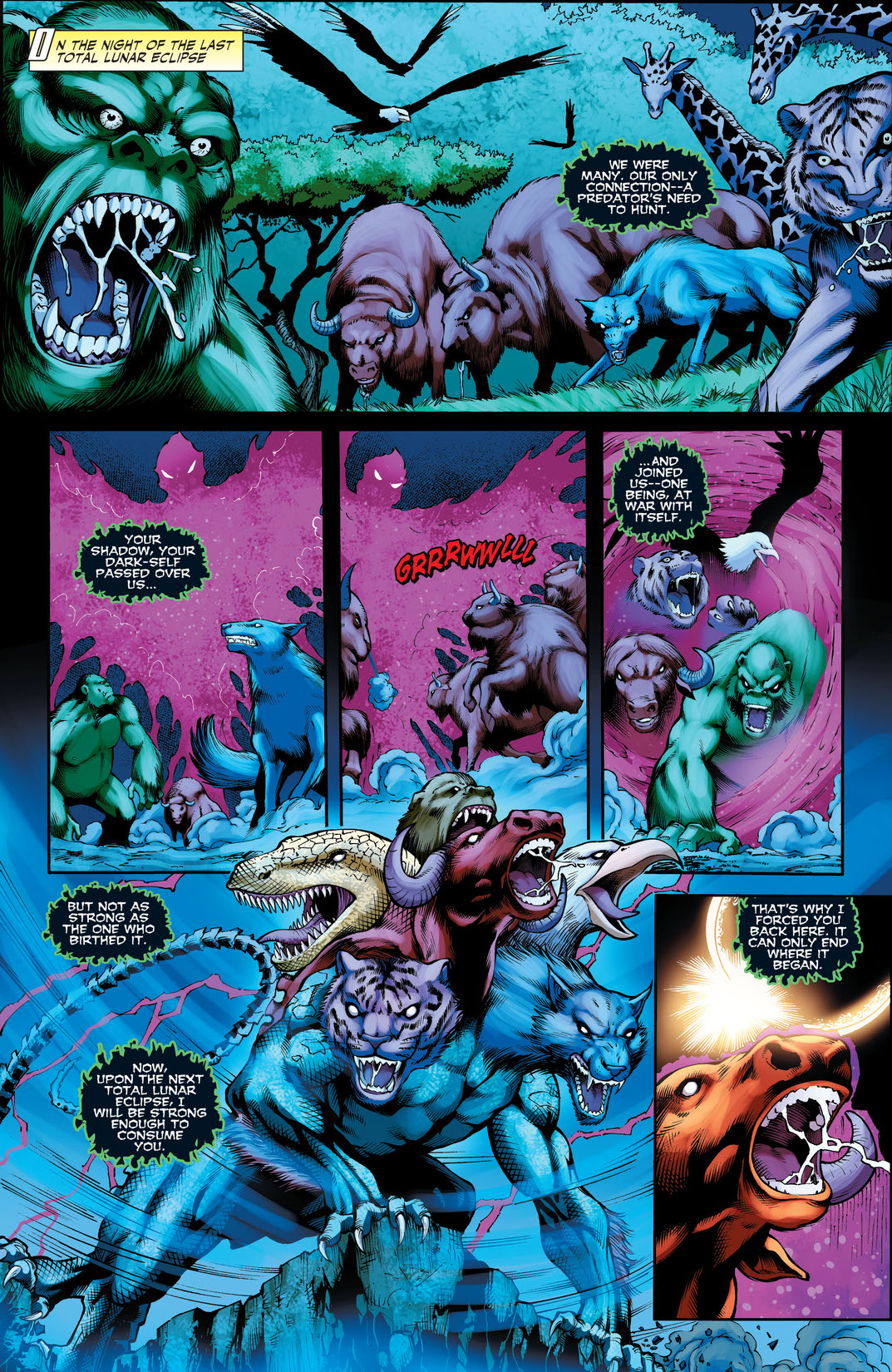 The Hunt for Raven' finale! The quest has ended, but what damage has it dealt to the Teen Titans? Who is left standing, and who is ready to walk away? In the co-feature, the time has come for the Coven of Three to make their final choice: take the wishes they've earned and run—or save the world and lose everything forever!