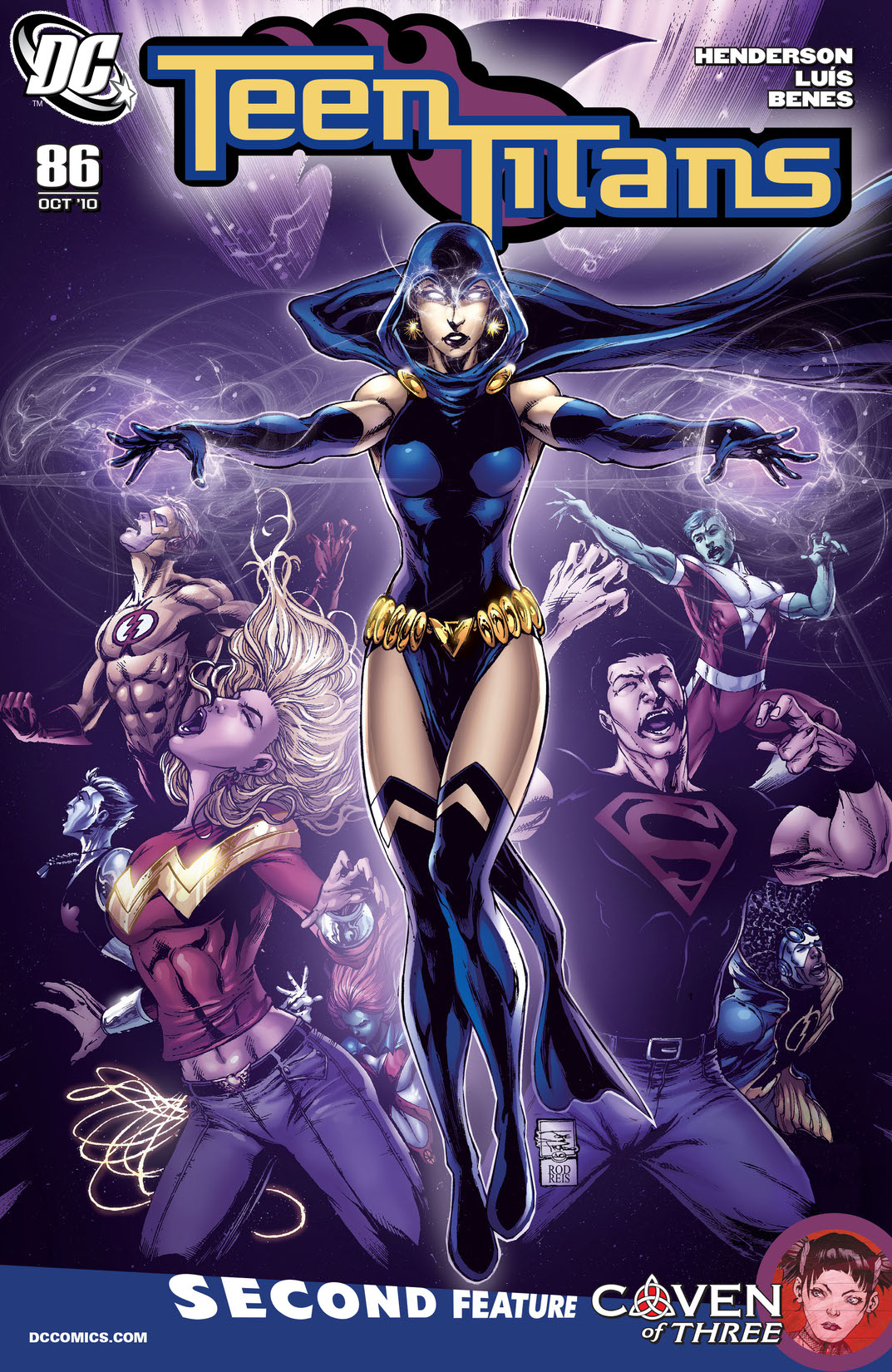 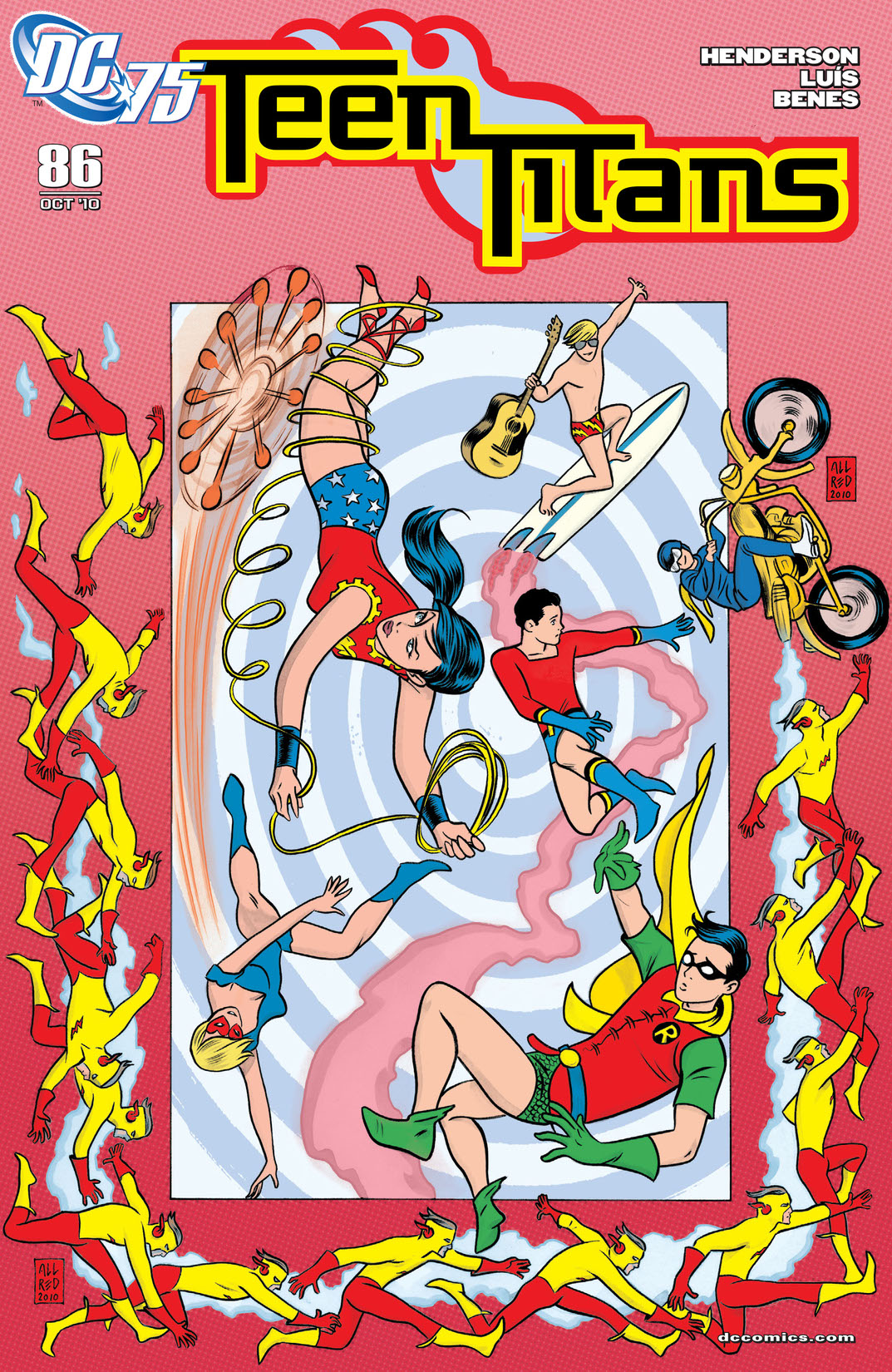 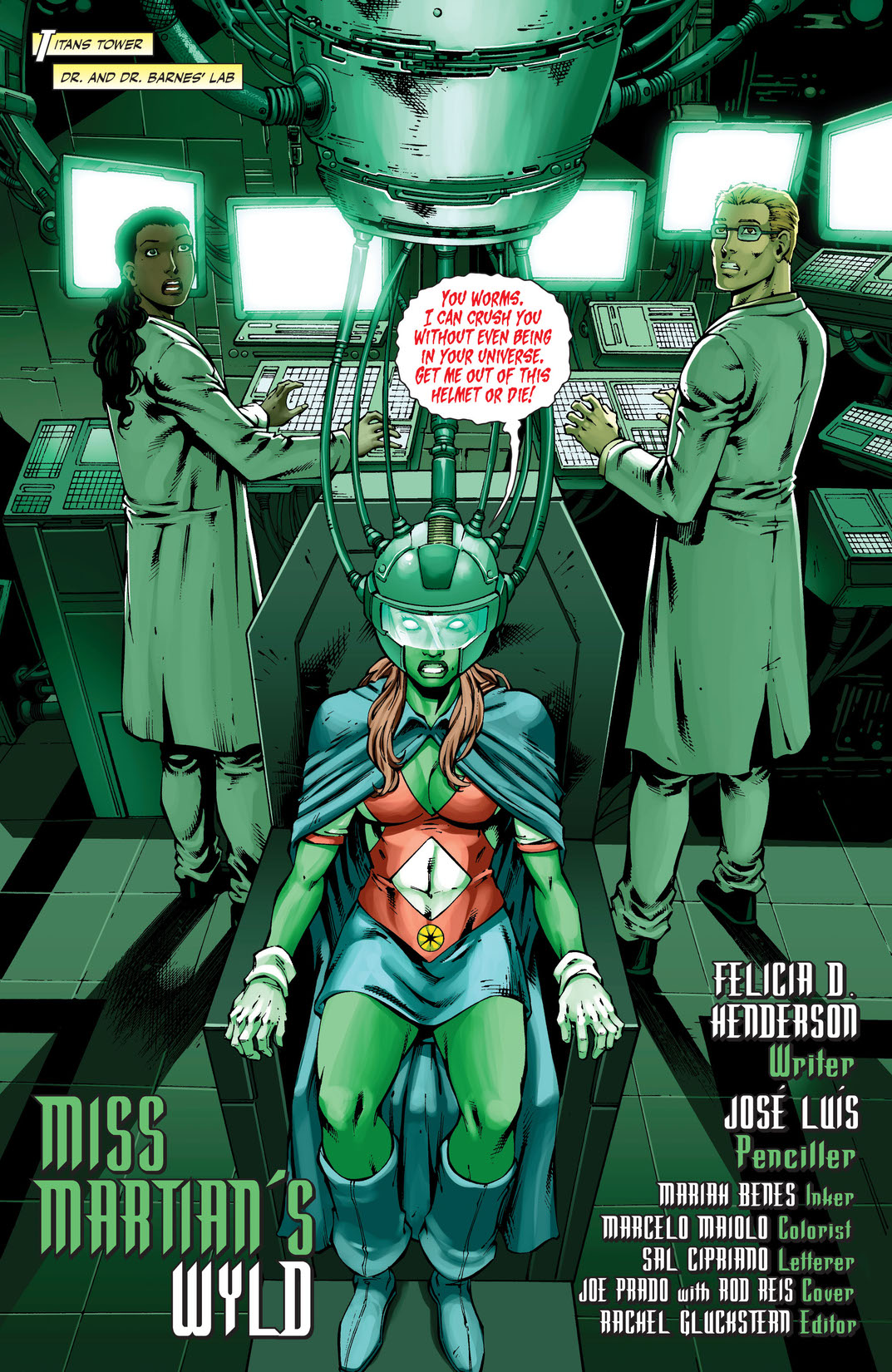 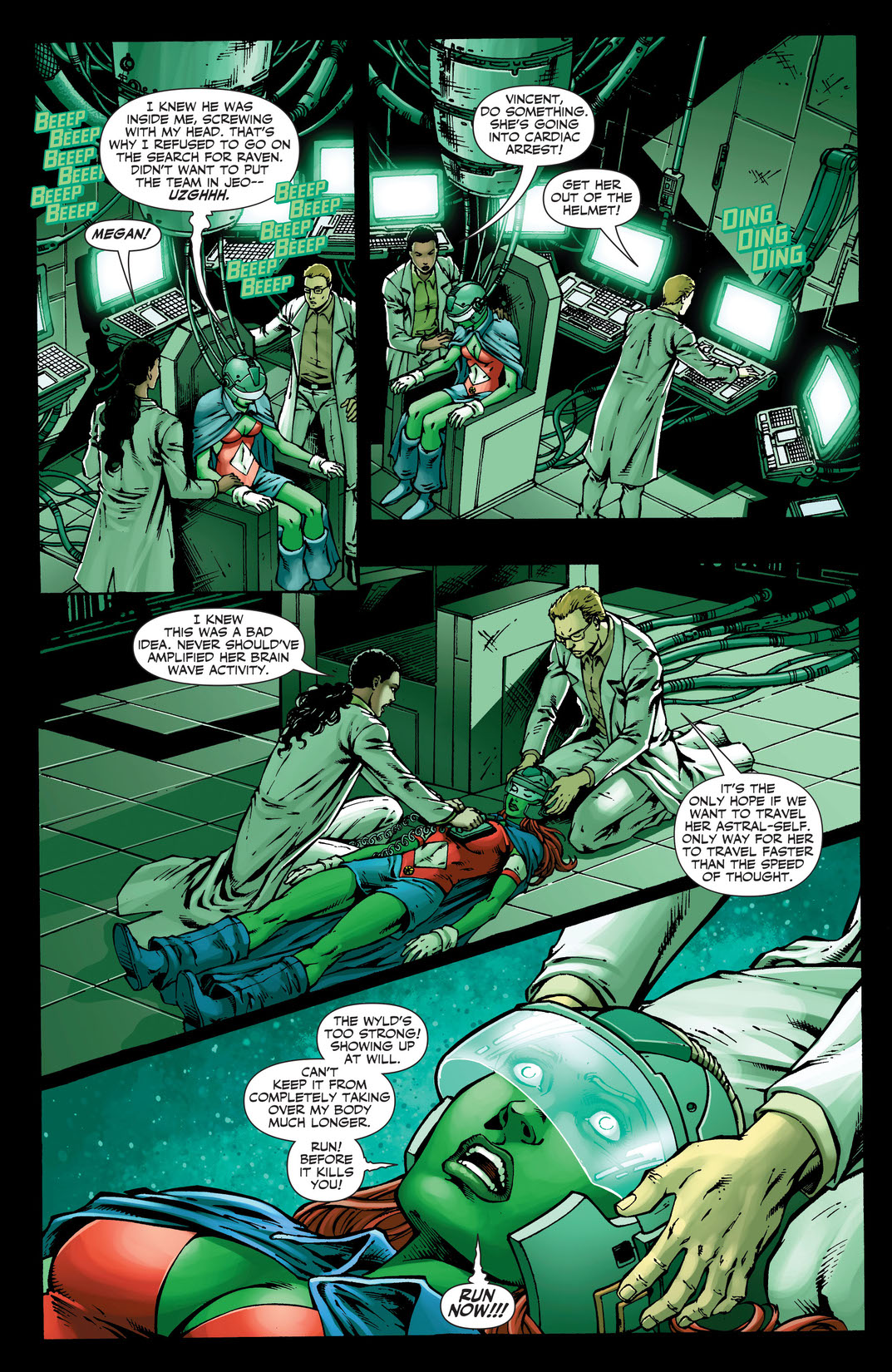 The Titans have found their friend, but will the Wyld be able to let her go? More important, is Raven still their teammate—or has she become something greater than ever? 'The Hunt for Raven' part 4. Plus, Traci 13, Zatara and Black Alice have found their answers, but restoring their world may not be a shared goal.