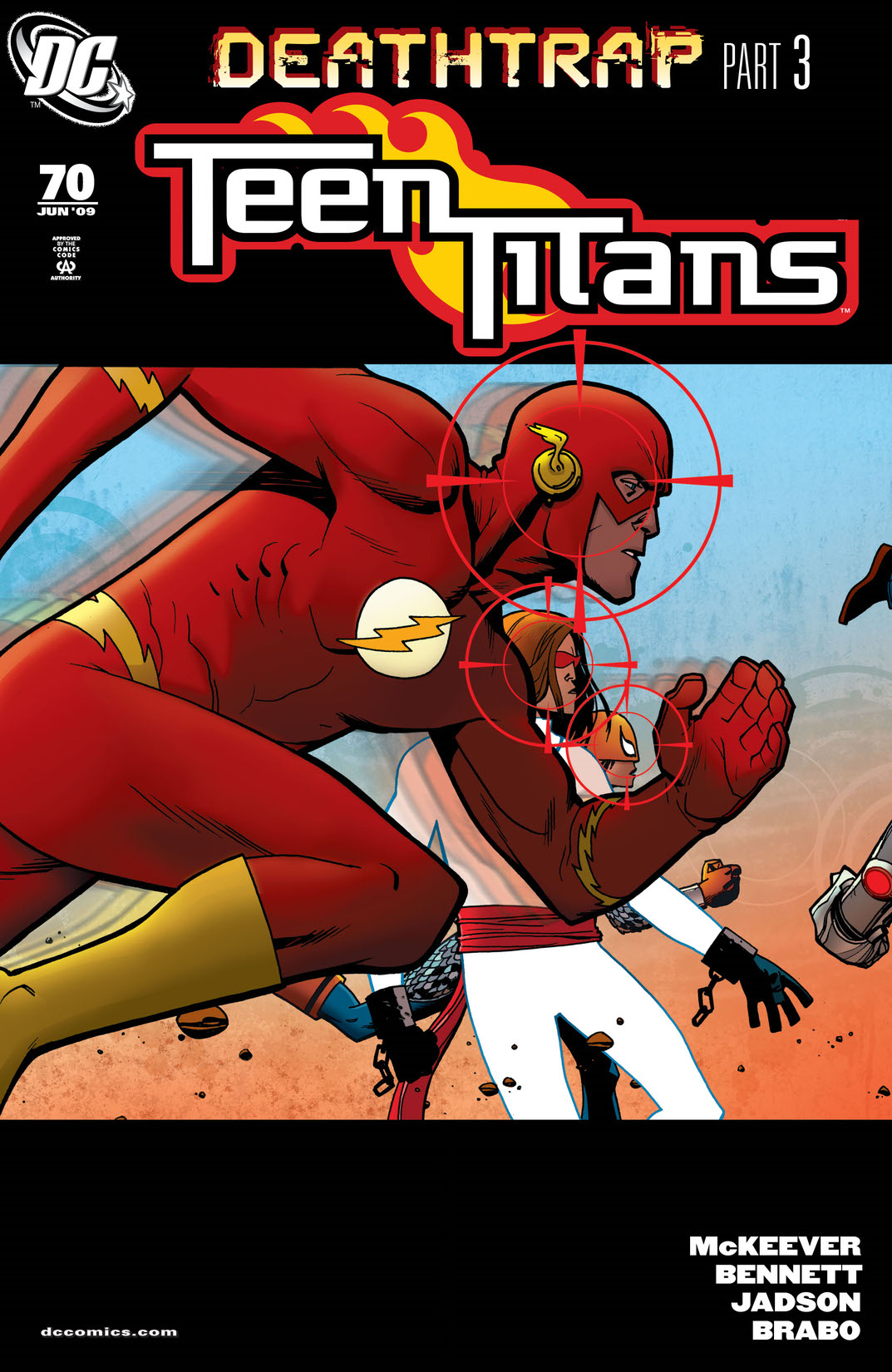 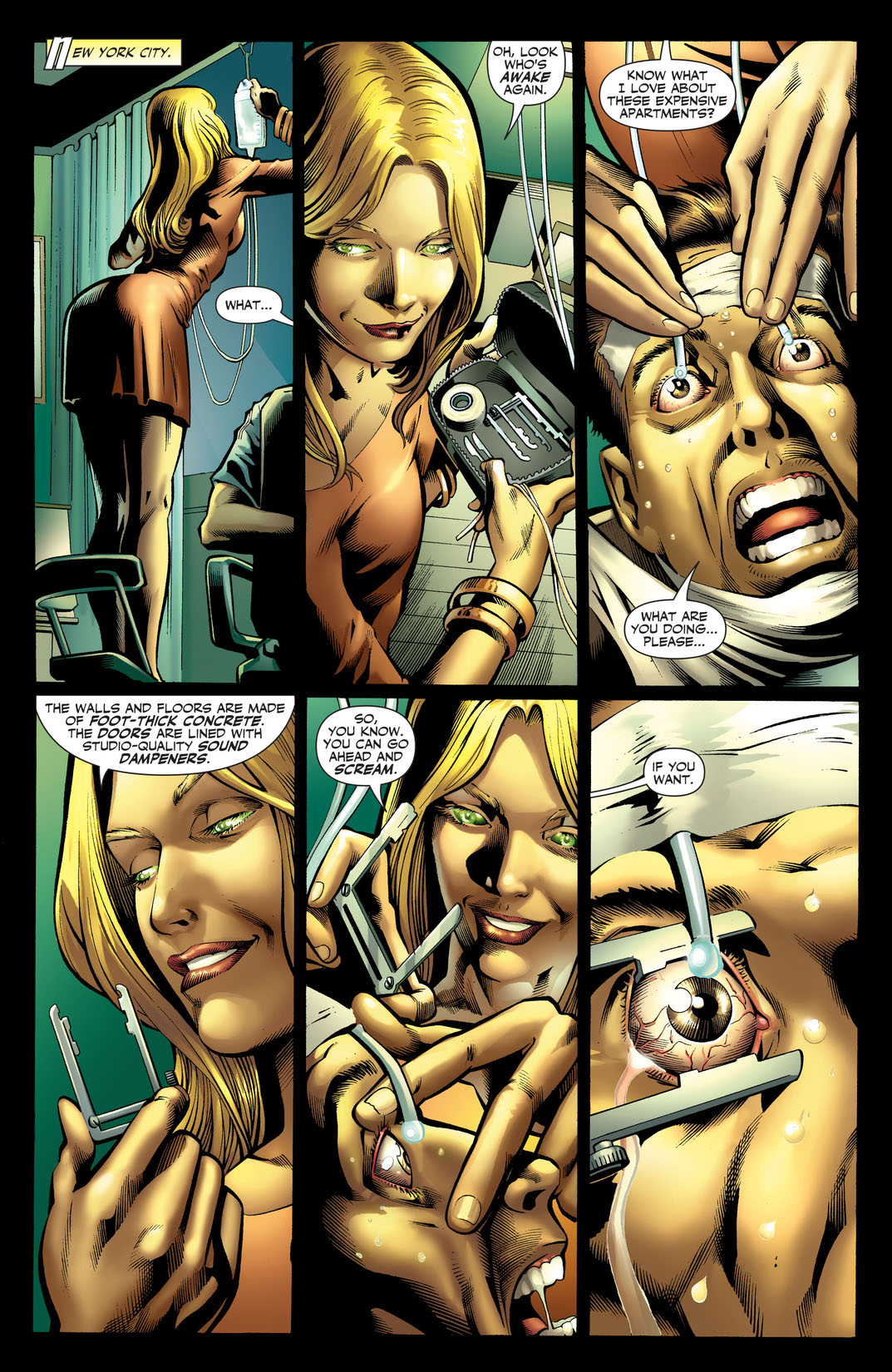 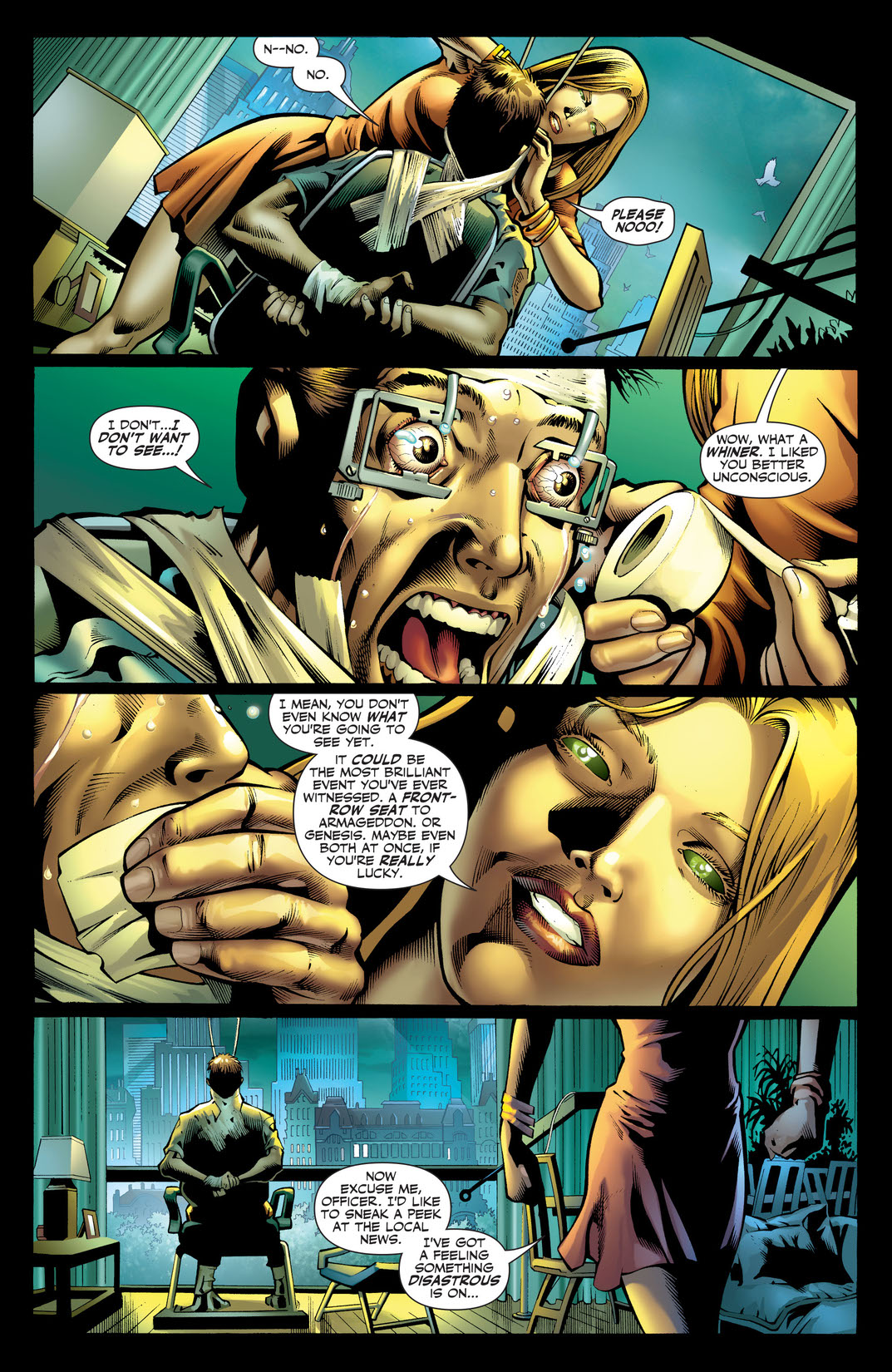 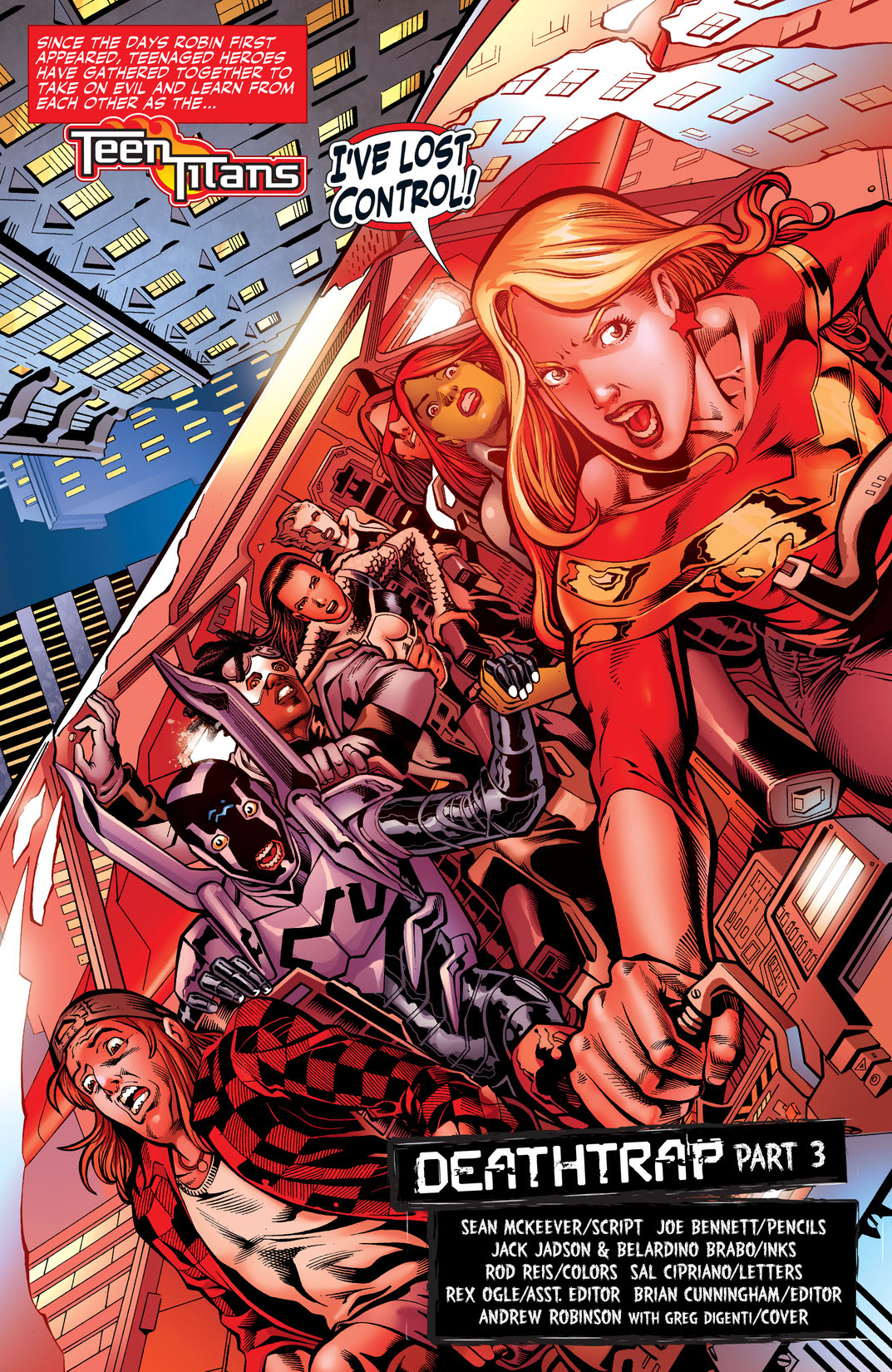 Deathtrap' part 3, continued from VIGILANTE #5. The team gets roped into Jericho's insane plot to take out both Titans teams. But how can they fight back against a menace who can possess their bodies? Continued in TITANS #13.