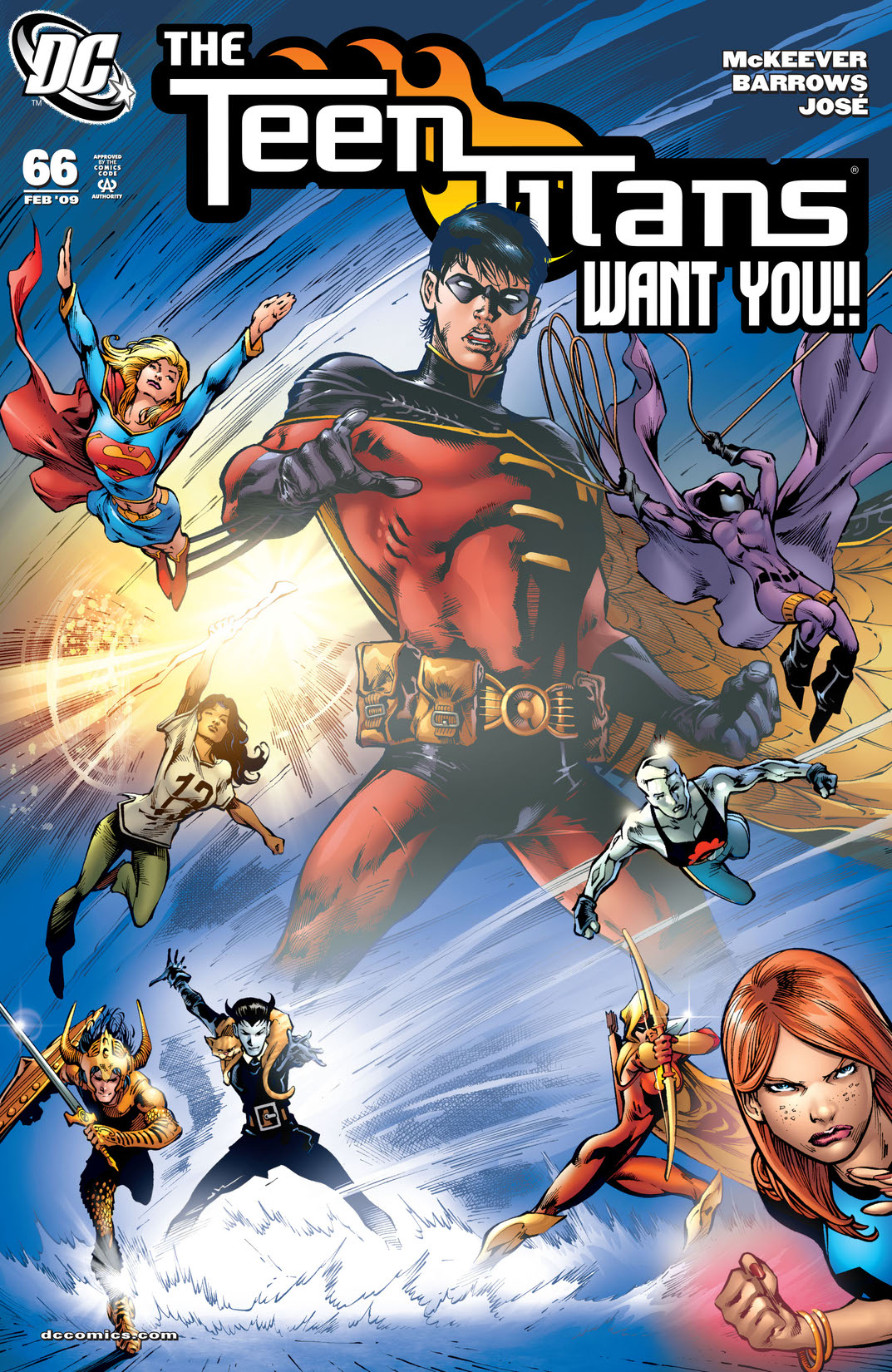 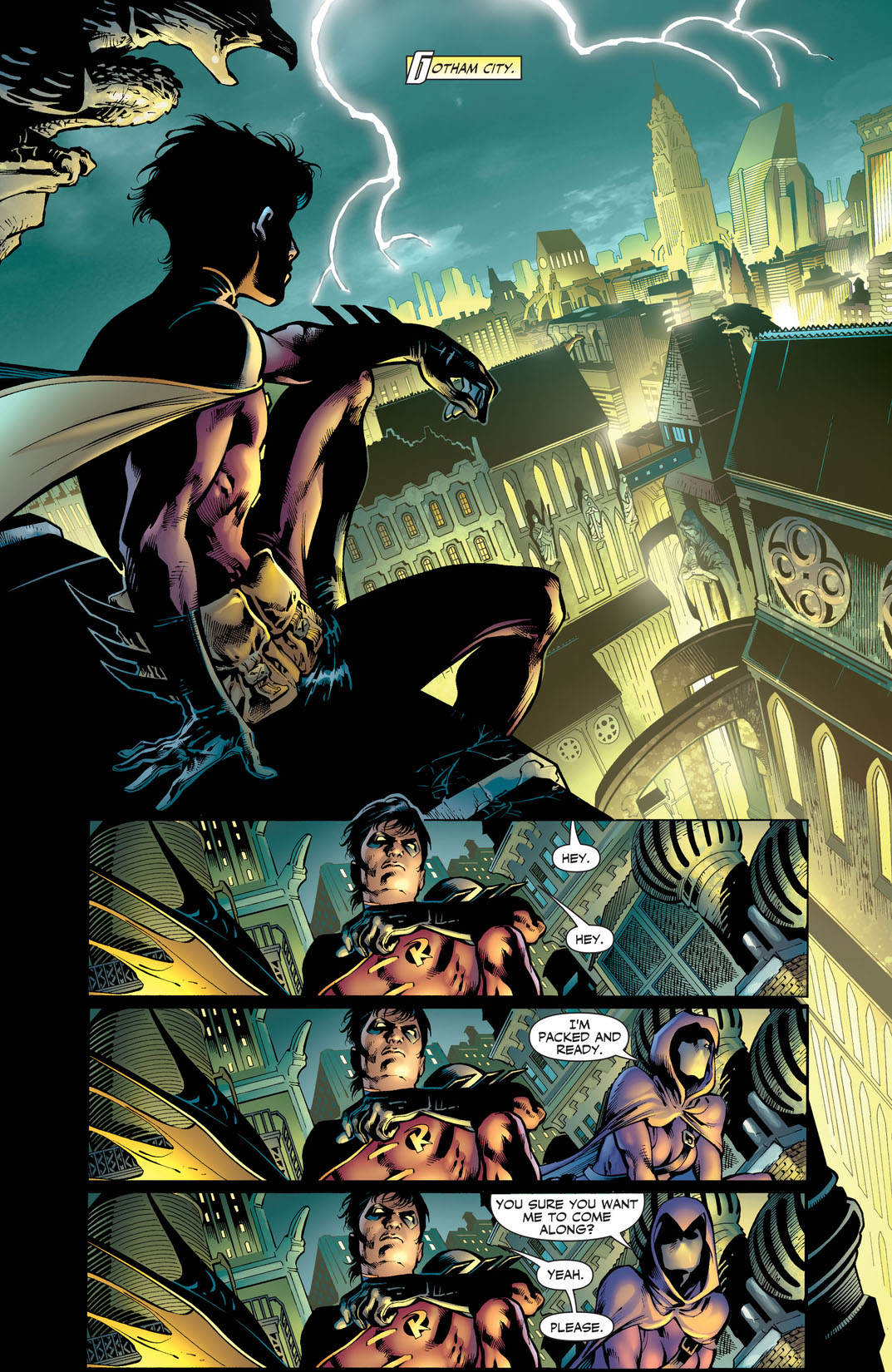 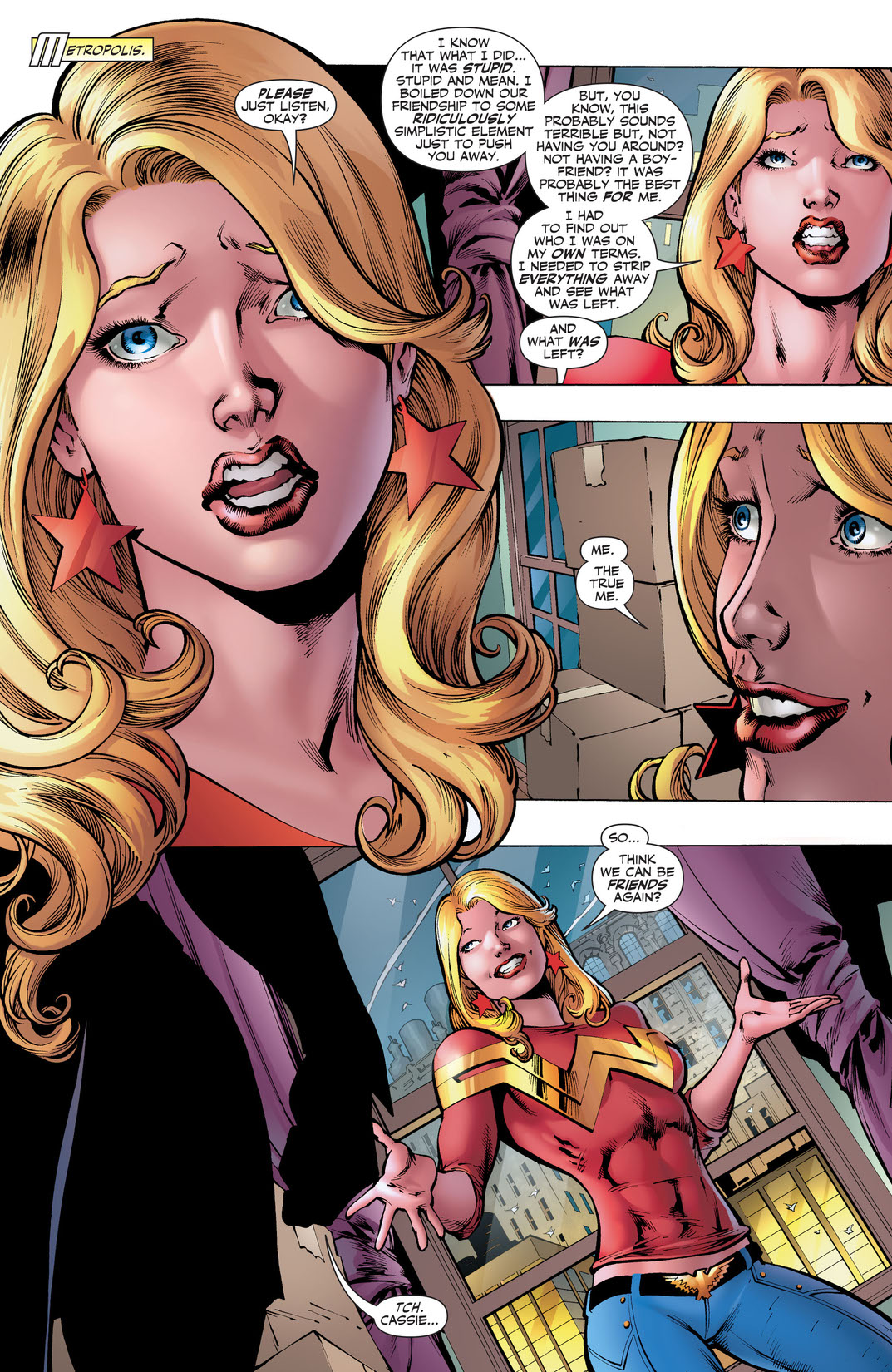 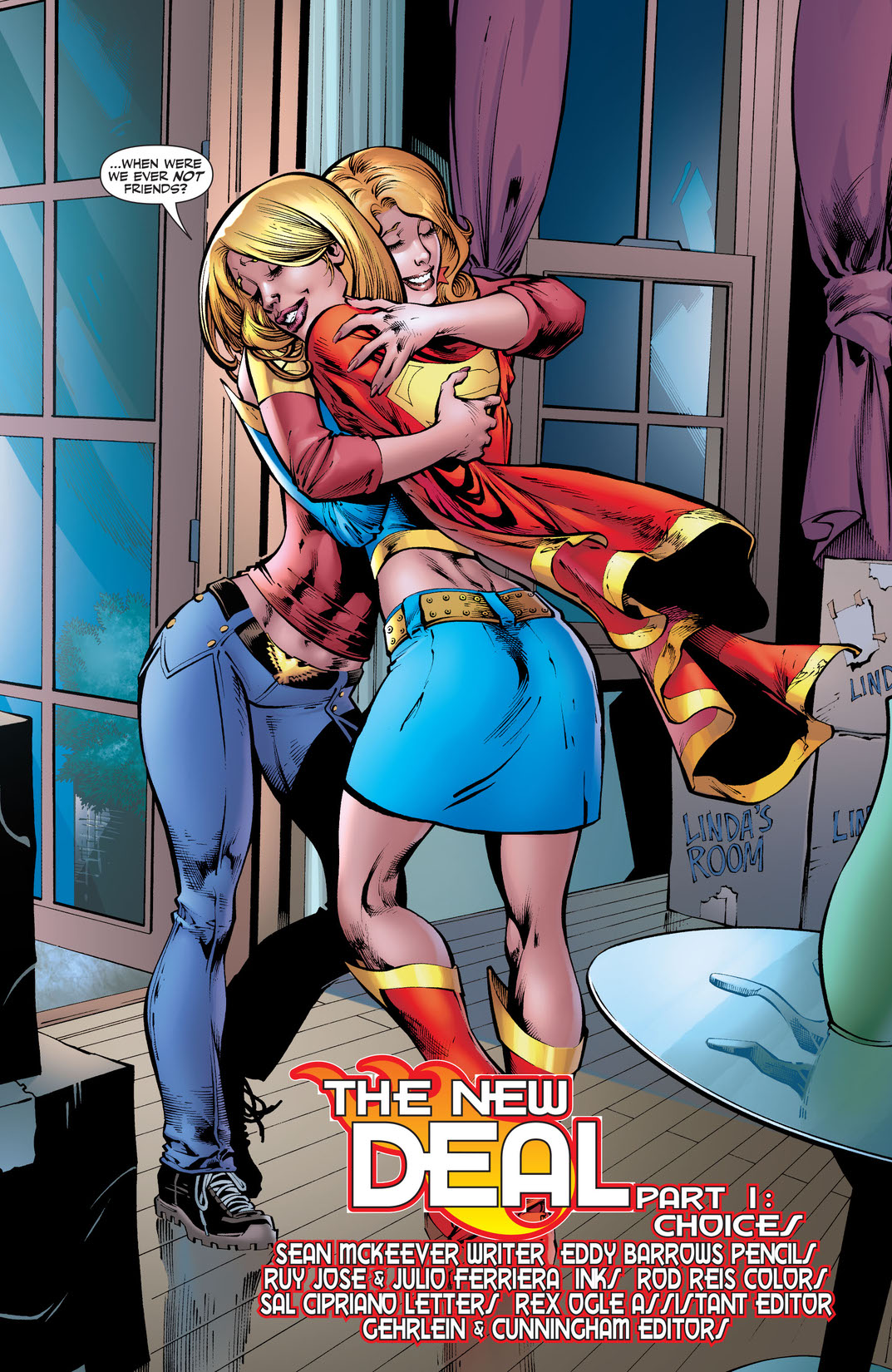 The New Teen Titans' part 1! With only four members left, it's time for the Teen Titans to hold a recruitment drive! Who will make the cut, and who will be sent packing? Who will refuse to even show up, and who will bring a boatload of trouble with them?