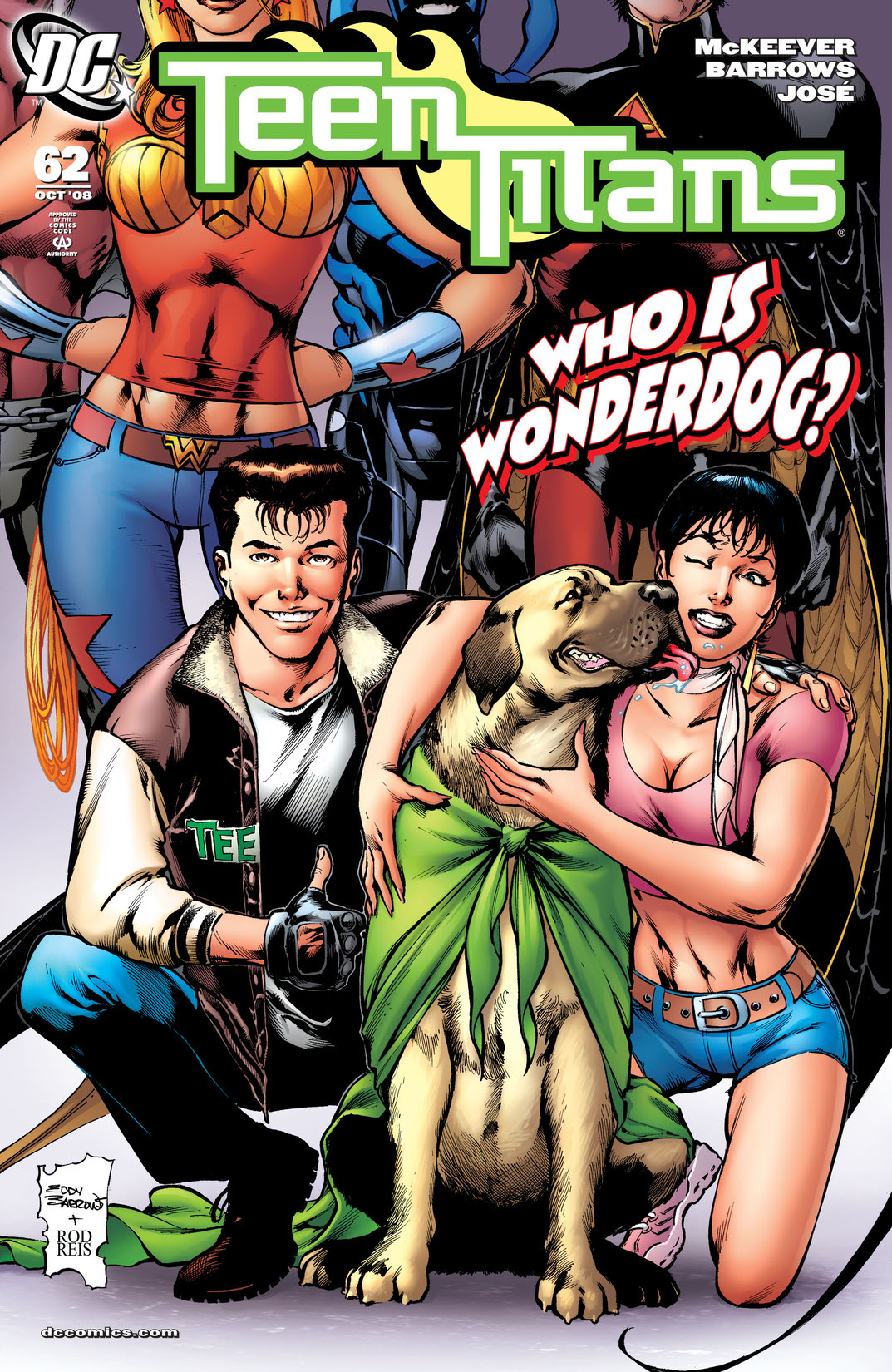 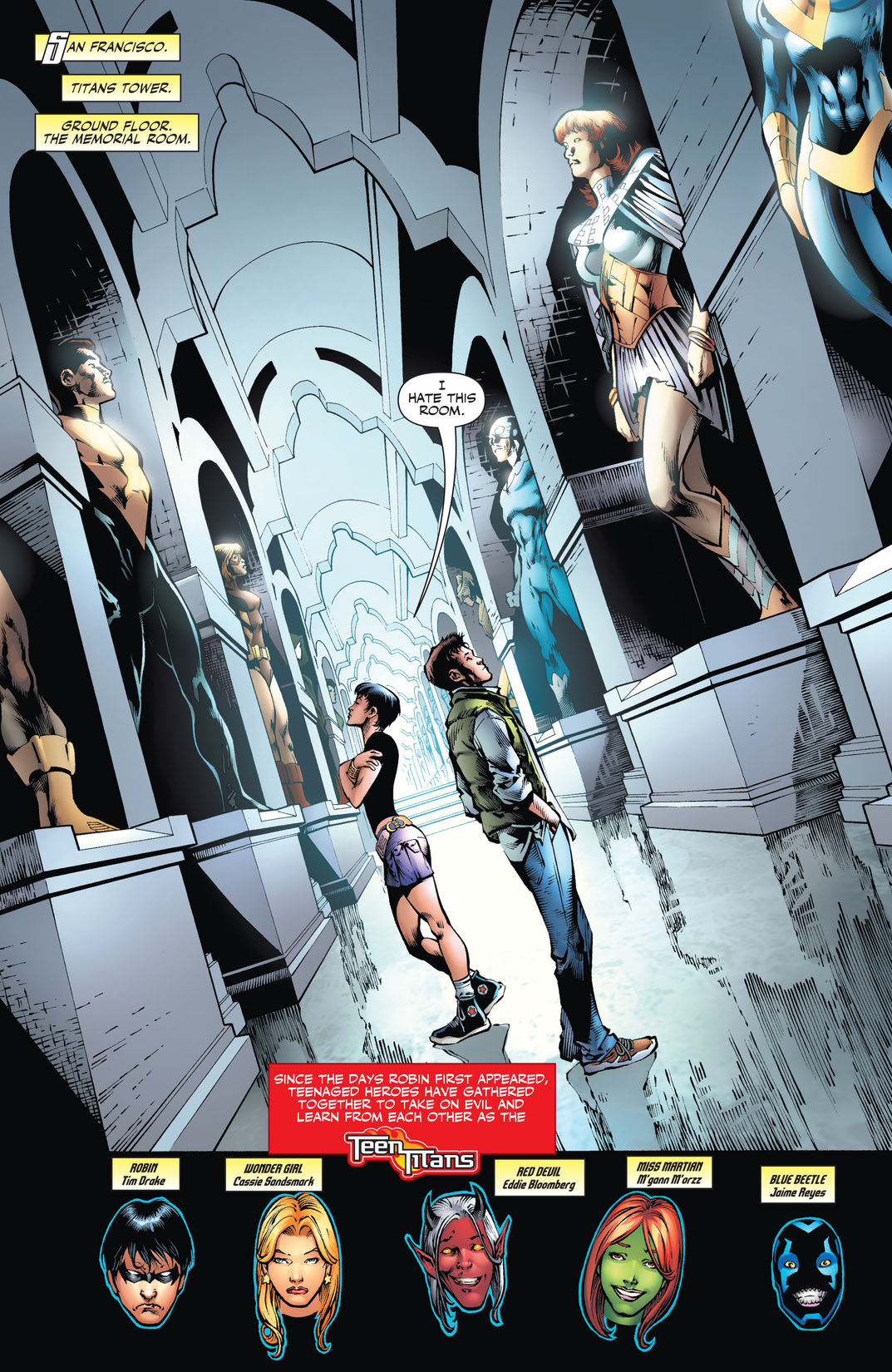 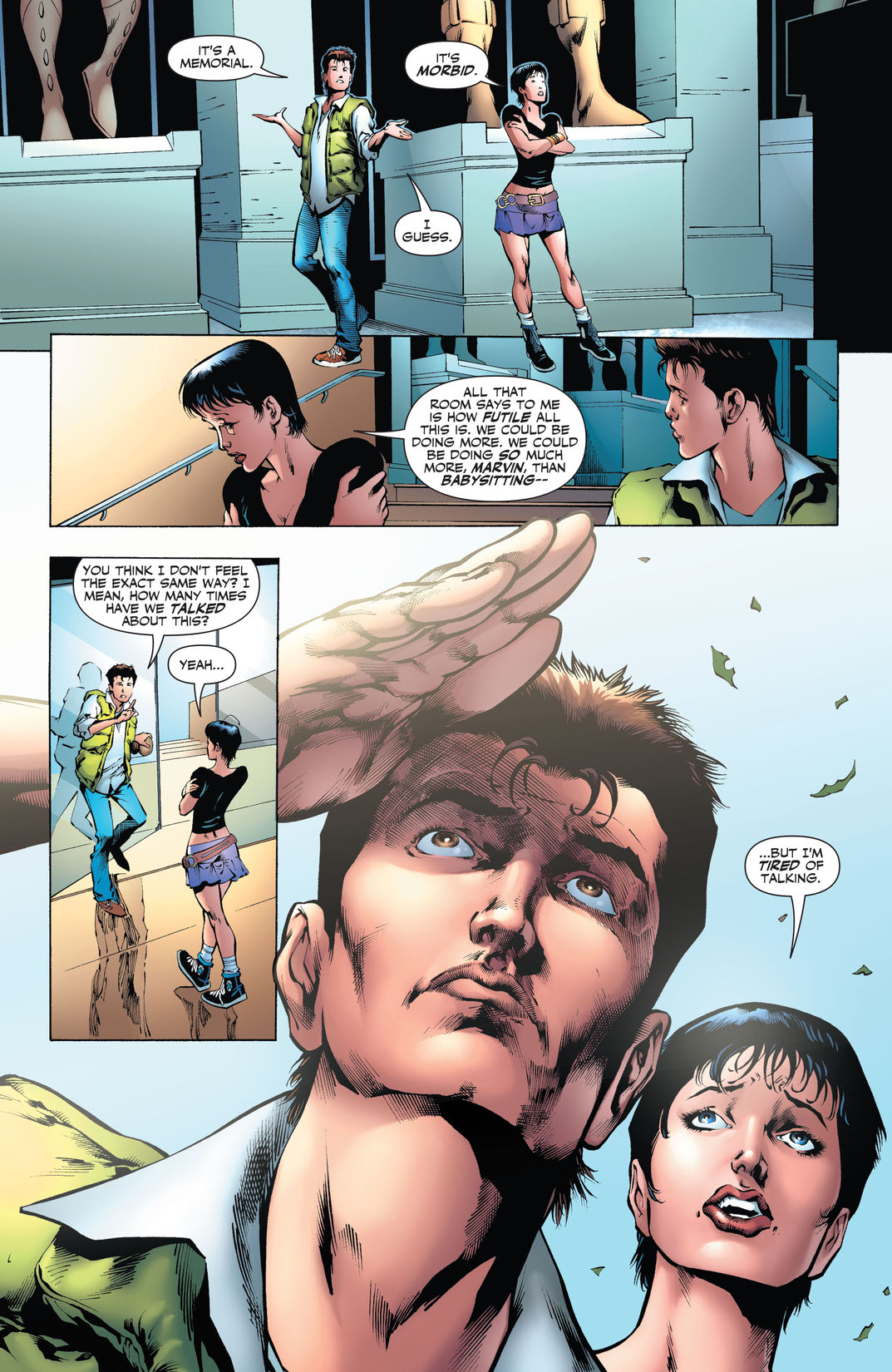 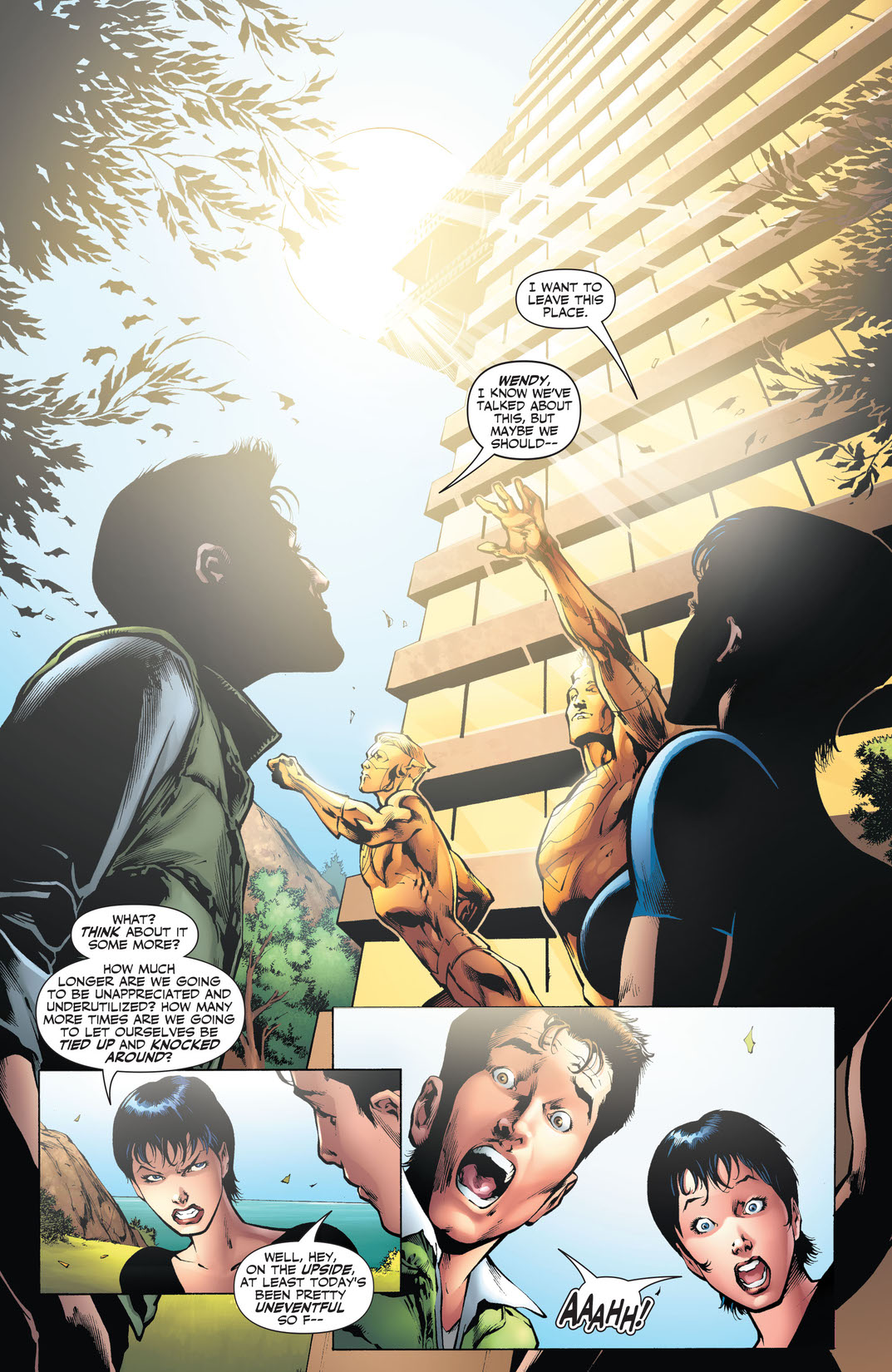 When villains attack, it's up to two remarkable teens to pick up the pieces so the Teen Titans don't have to. Get ready for a look at Titans Tower through the eyes of its least-known inhabitants: Wendy and Marvin.