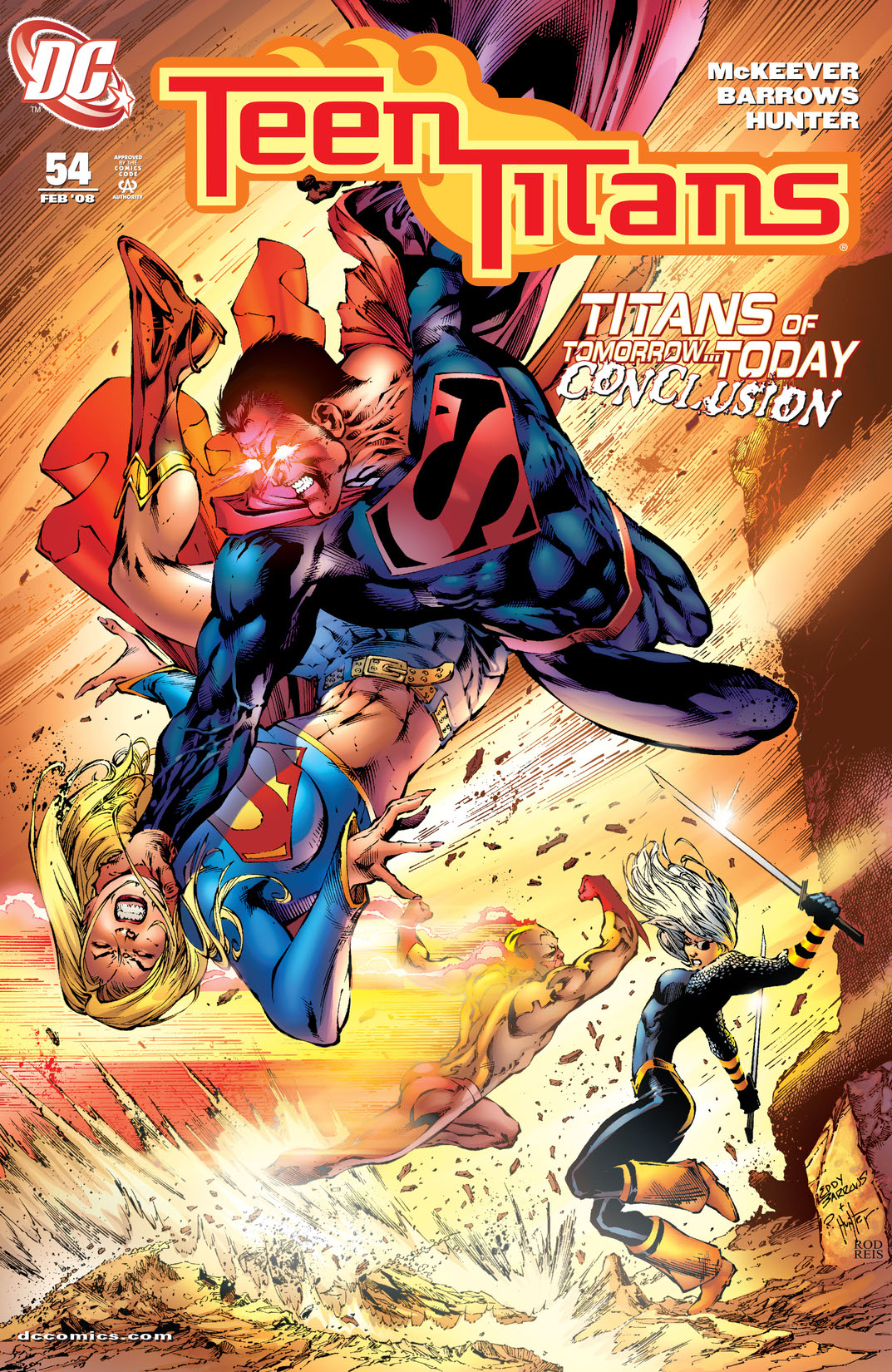 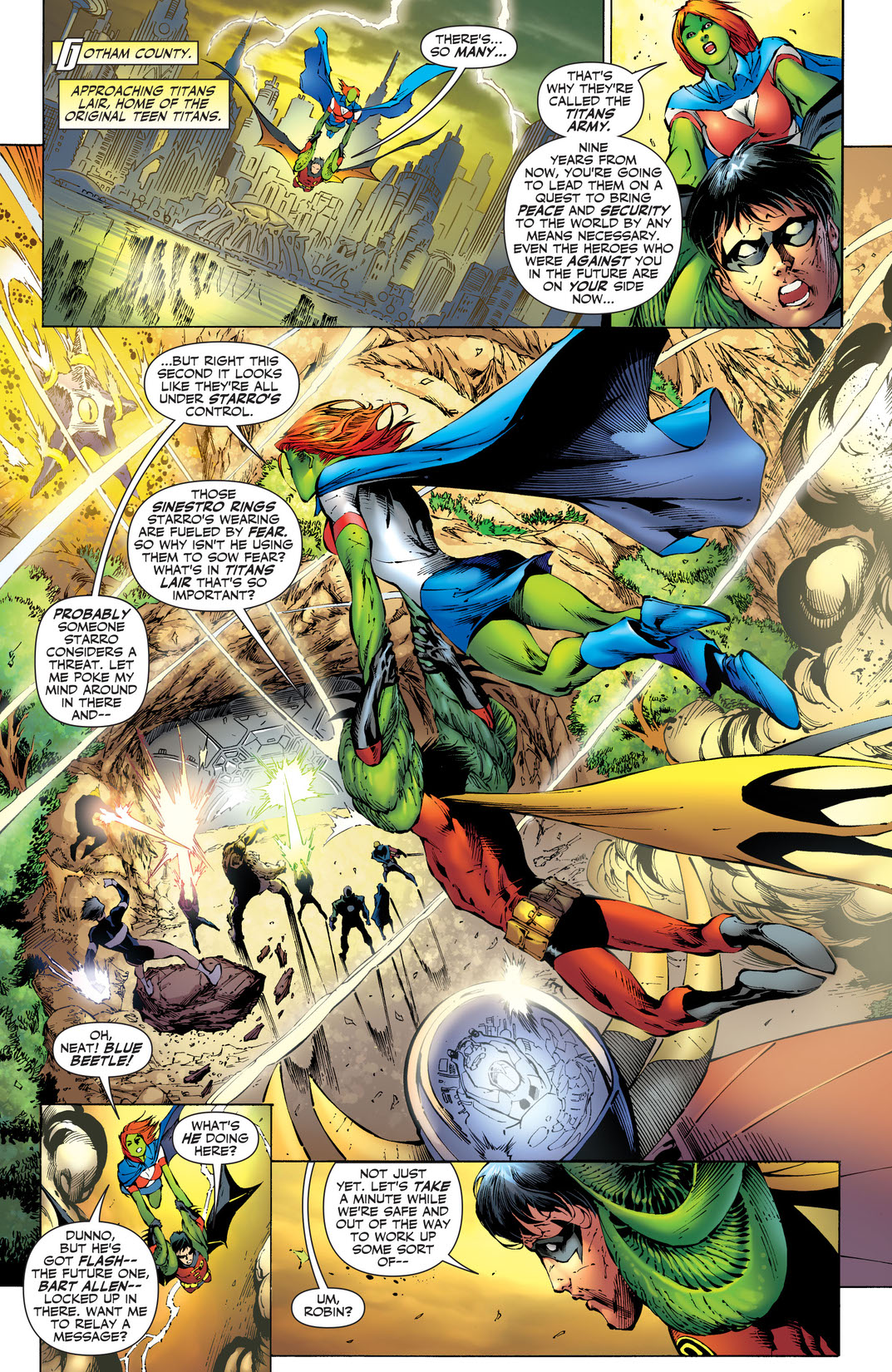 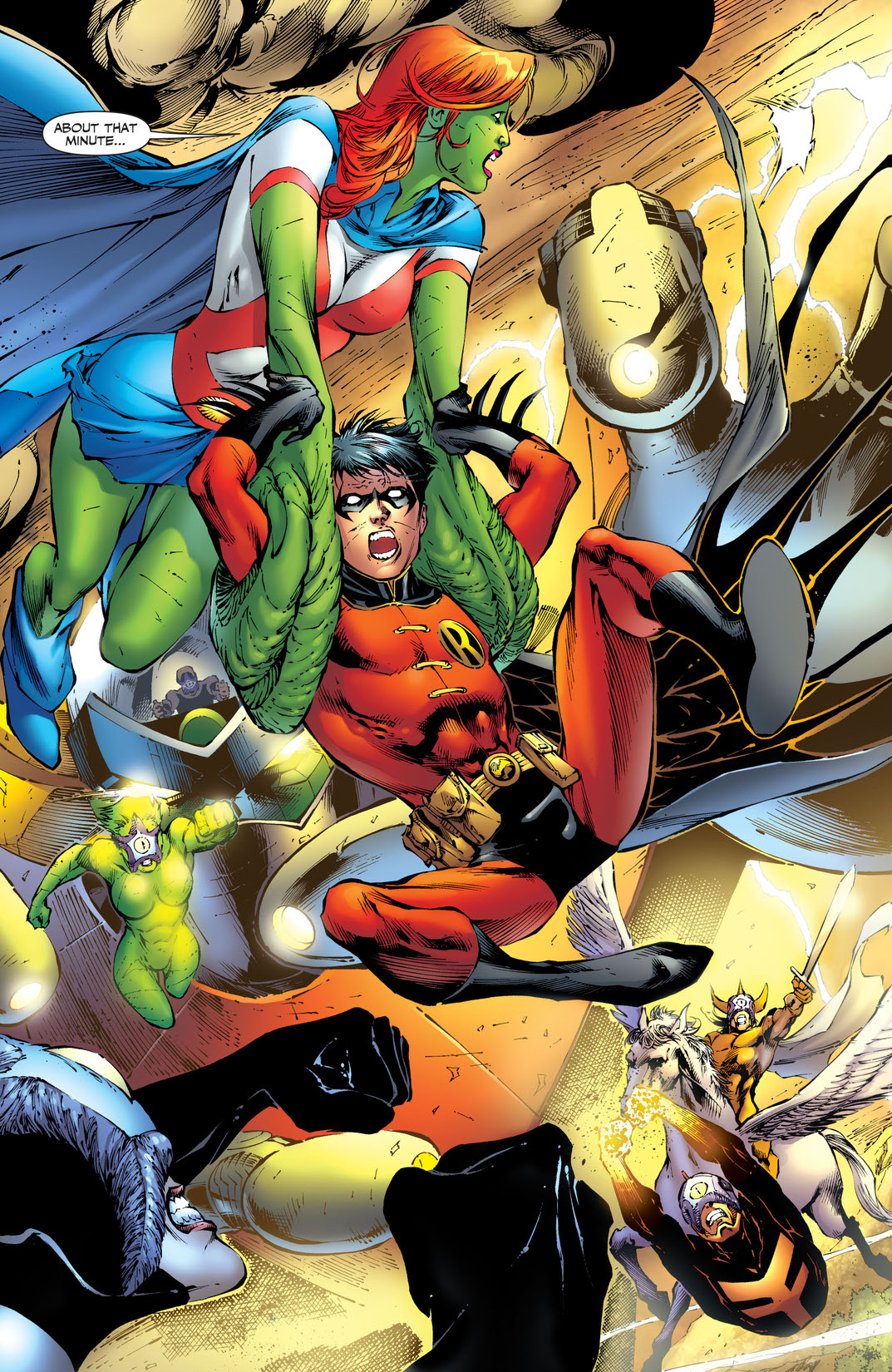 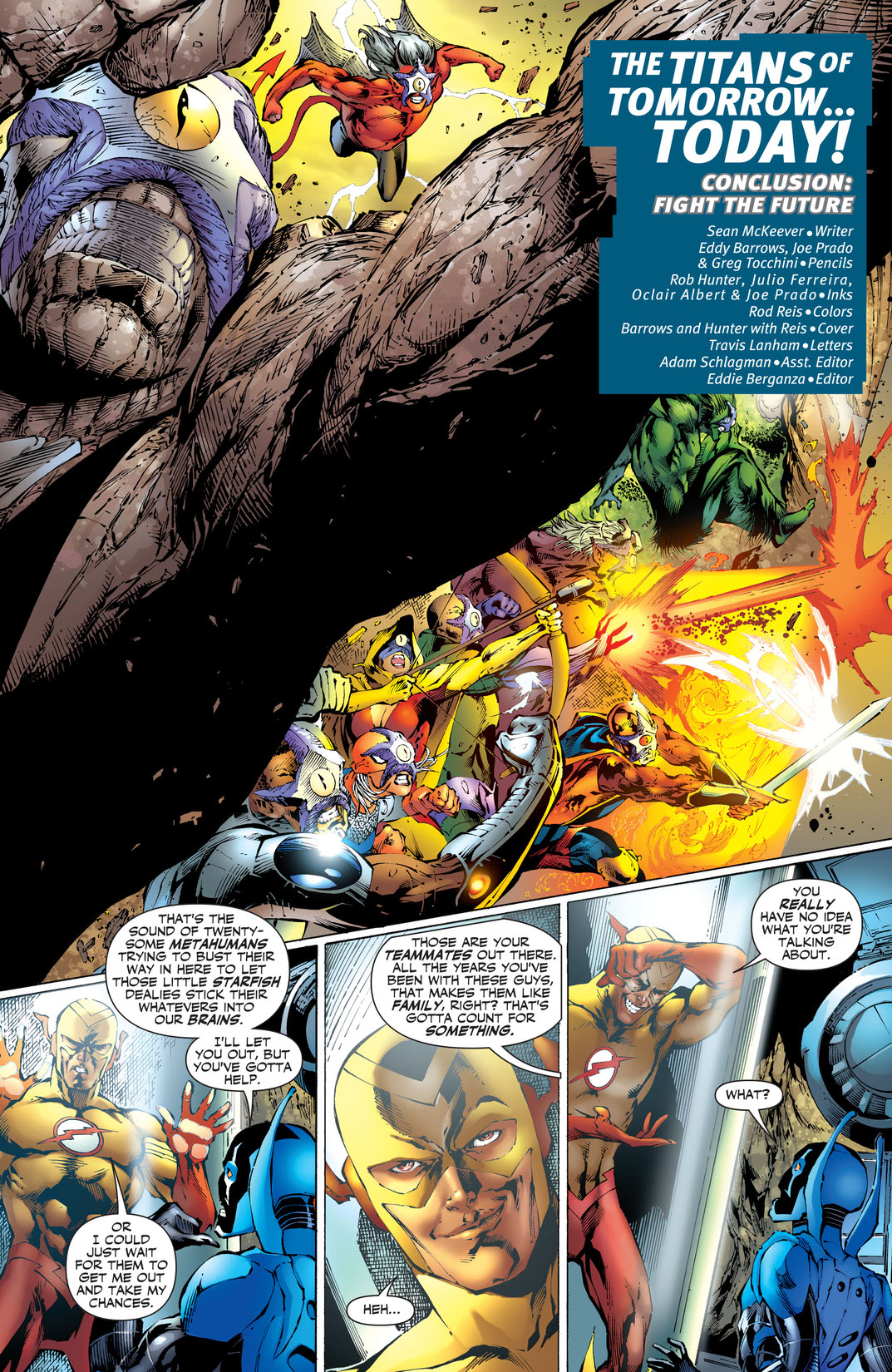 Titans of Tomorrow, Today' finale! Bart and the other Titans of Tomorrow have planted the seed that will ensure their totalitarian future comes to pass. All that remains is to eliminate those who would oppose them—namely, Ravager, Supergirl and Blue Beetle!