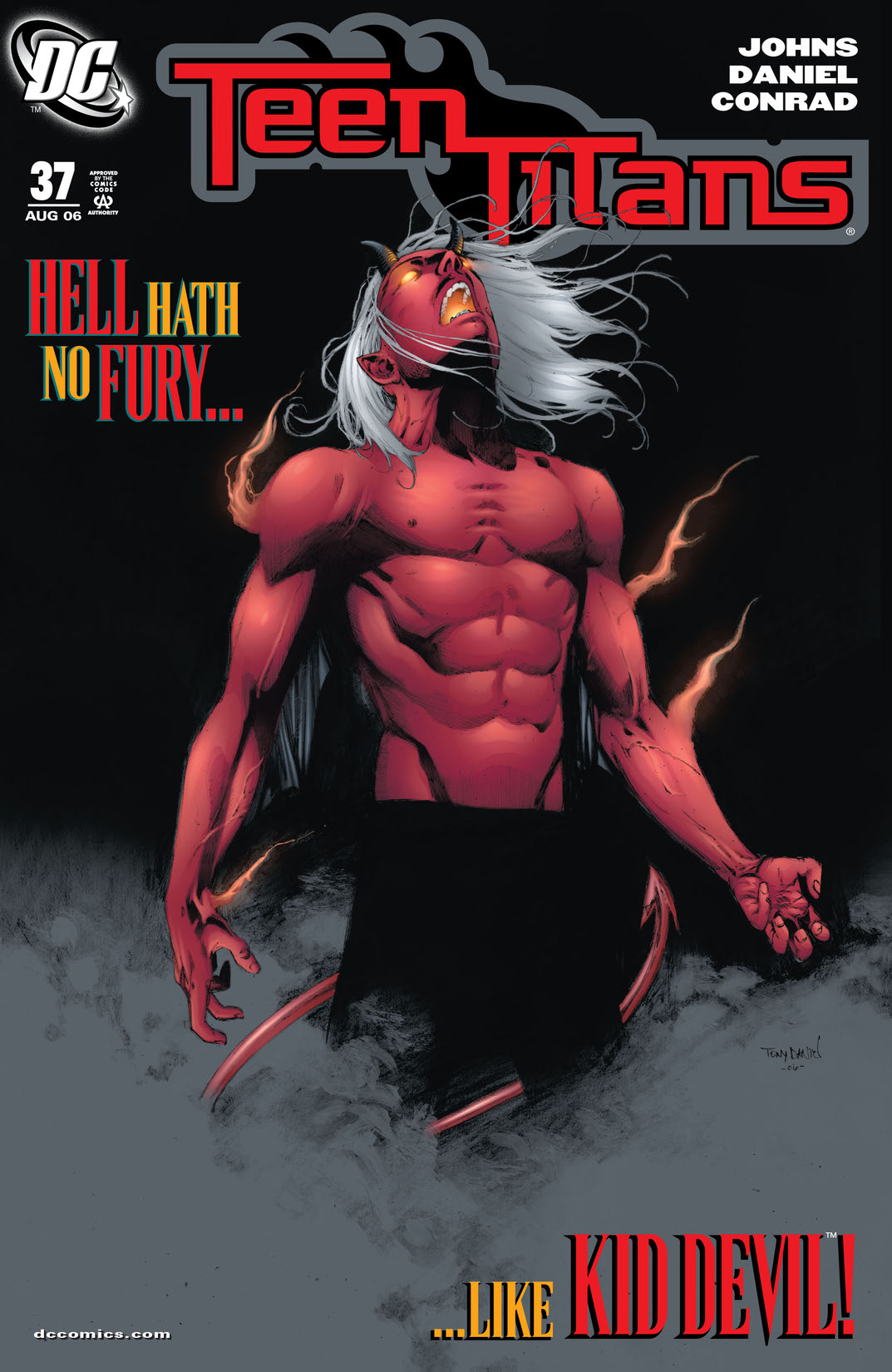 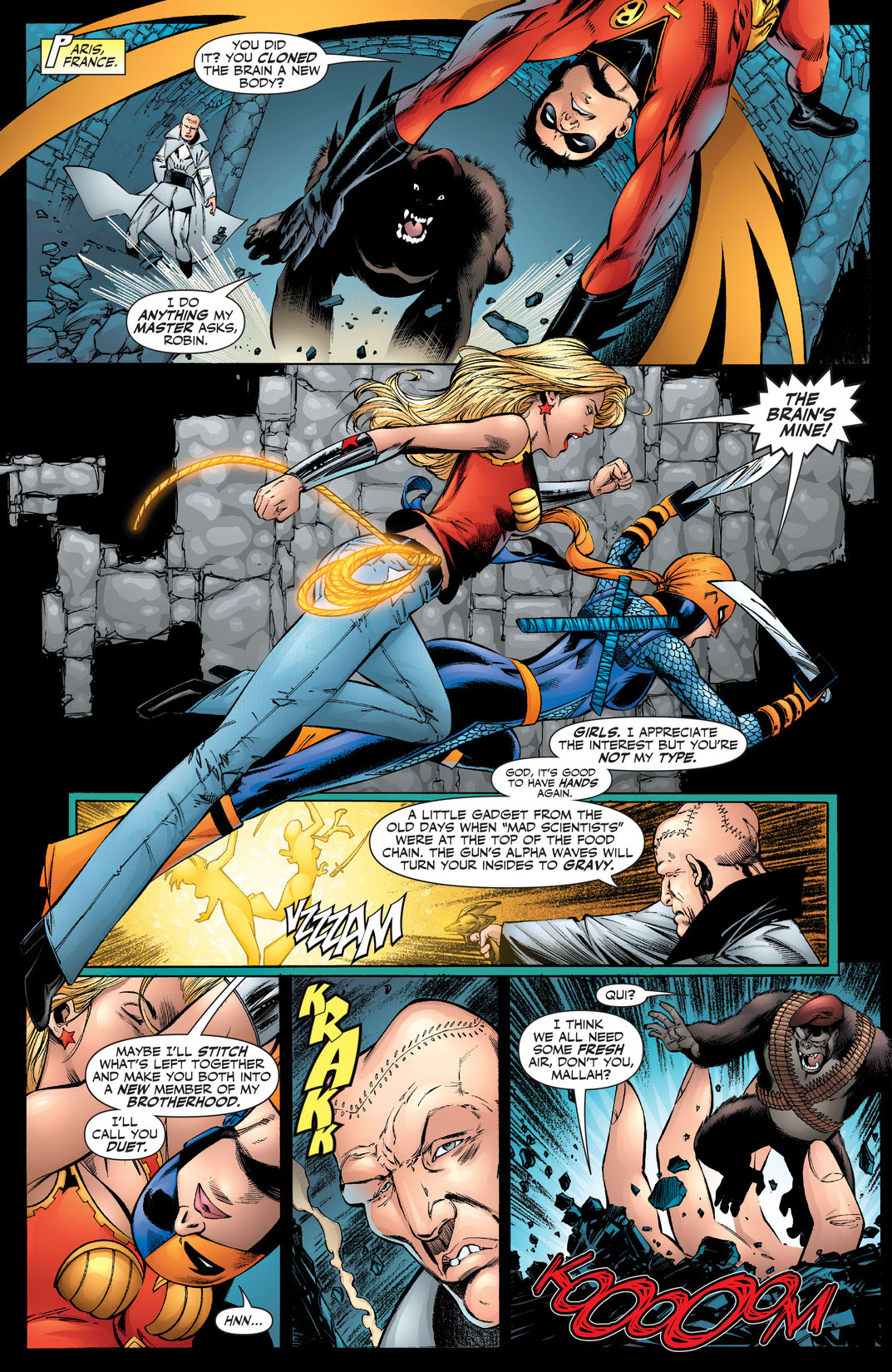 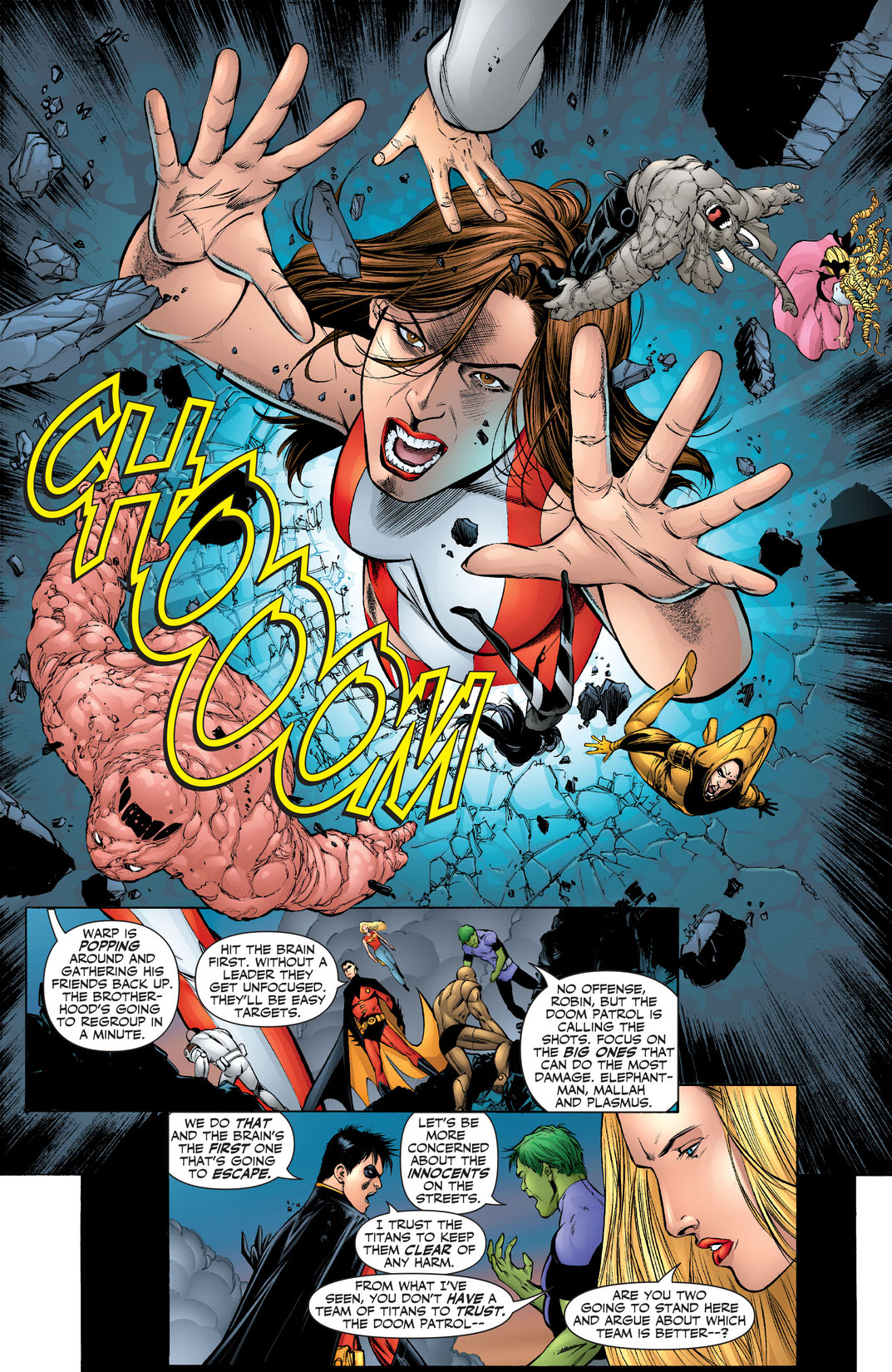 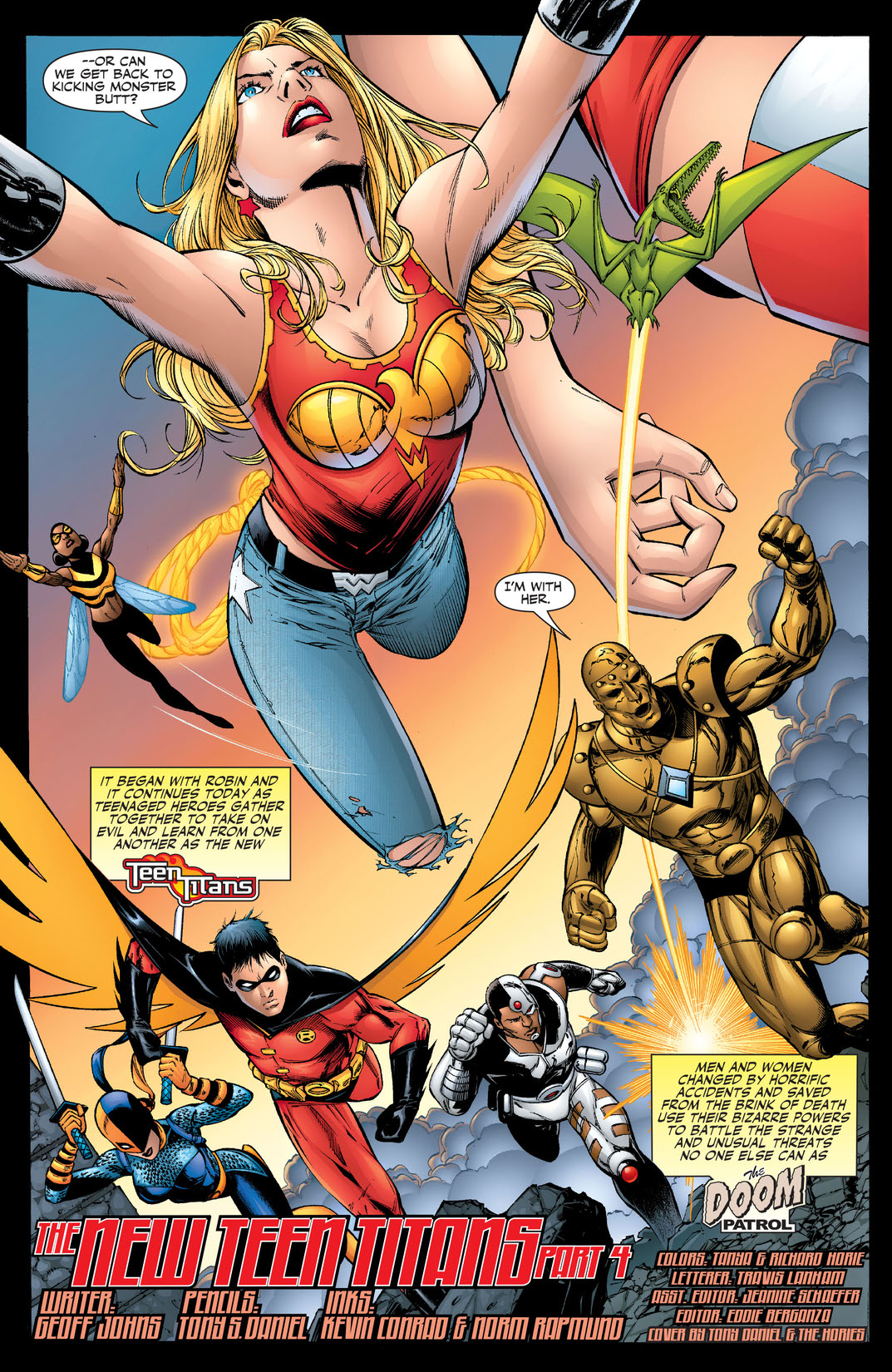 New Teen Titans' concludes as the Doom Patrol joins the Teen Titans in their battle against the Brotherhood of Evil. But what has happened to the Brain? Why will a former Titan refuse to rejoin the team? And what secret brings two Titans closer together?