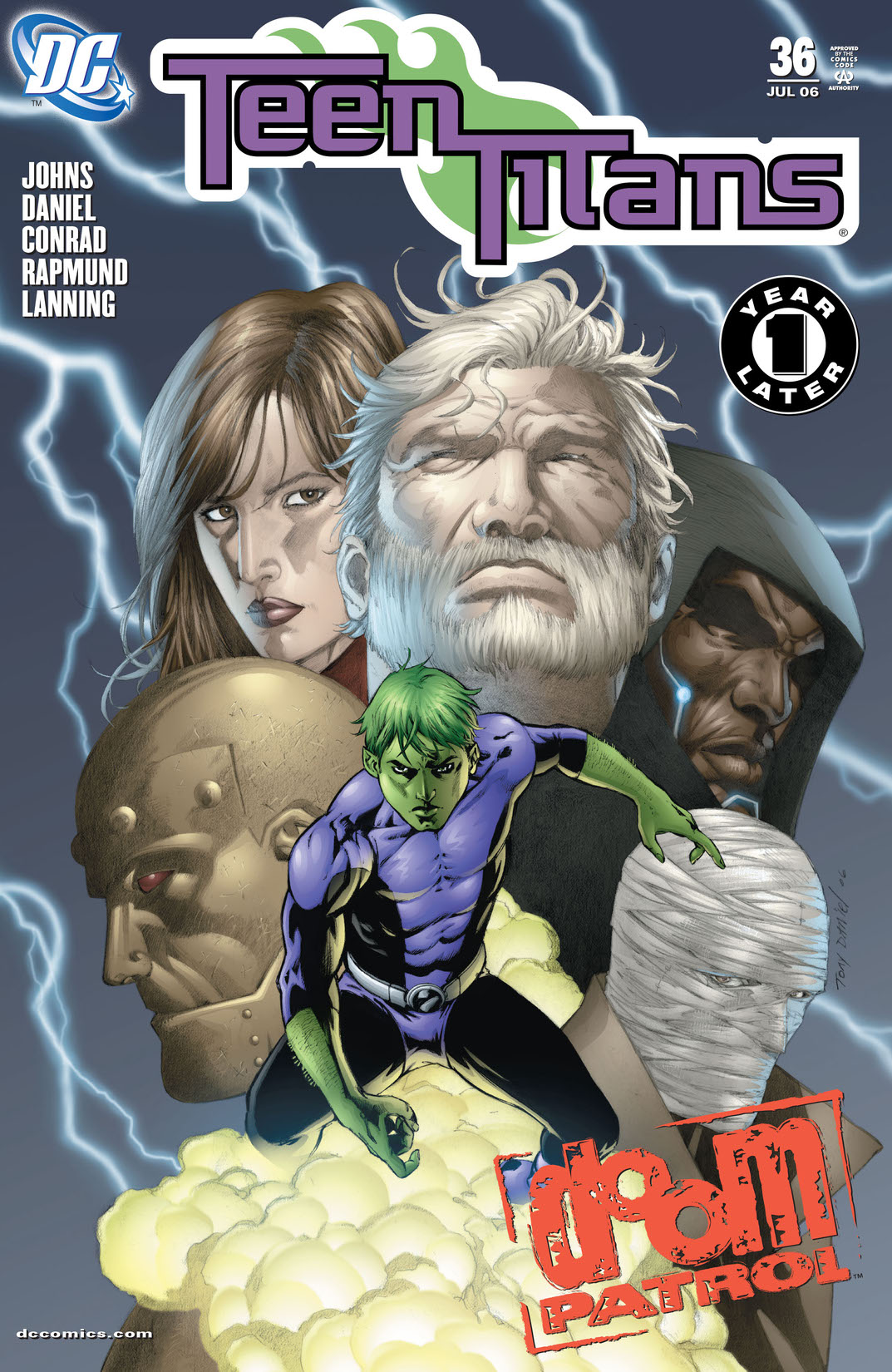 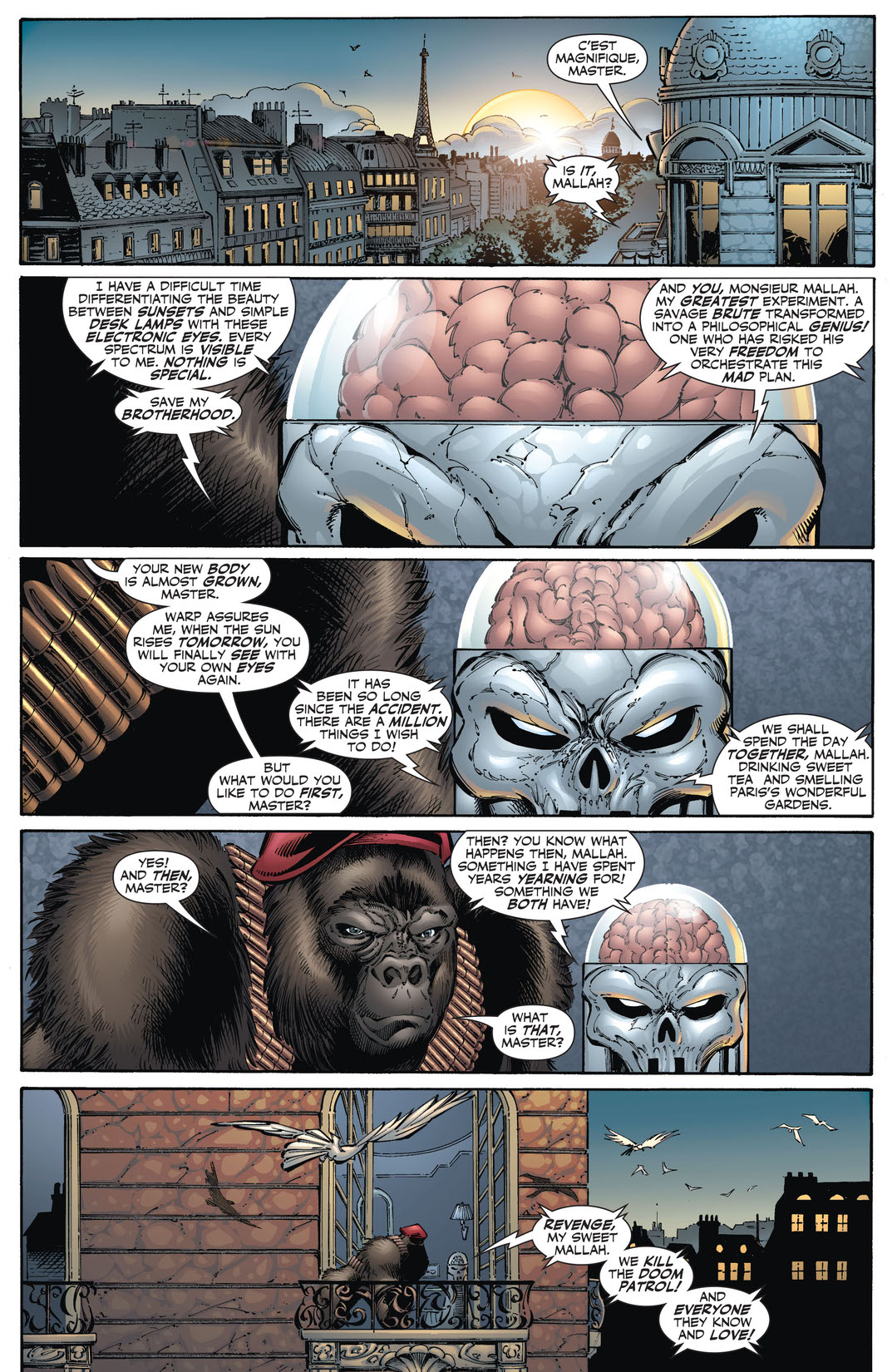 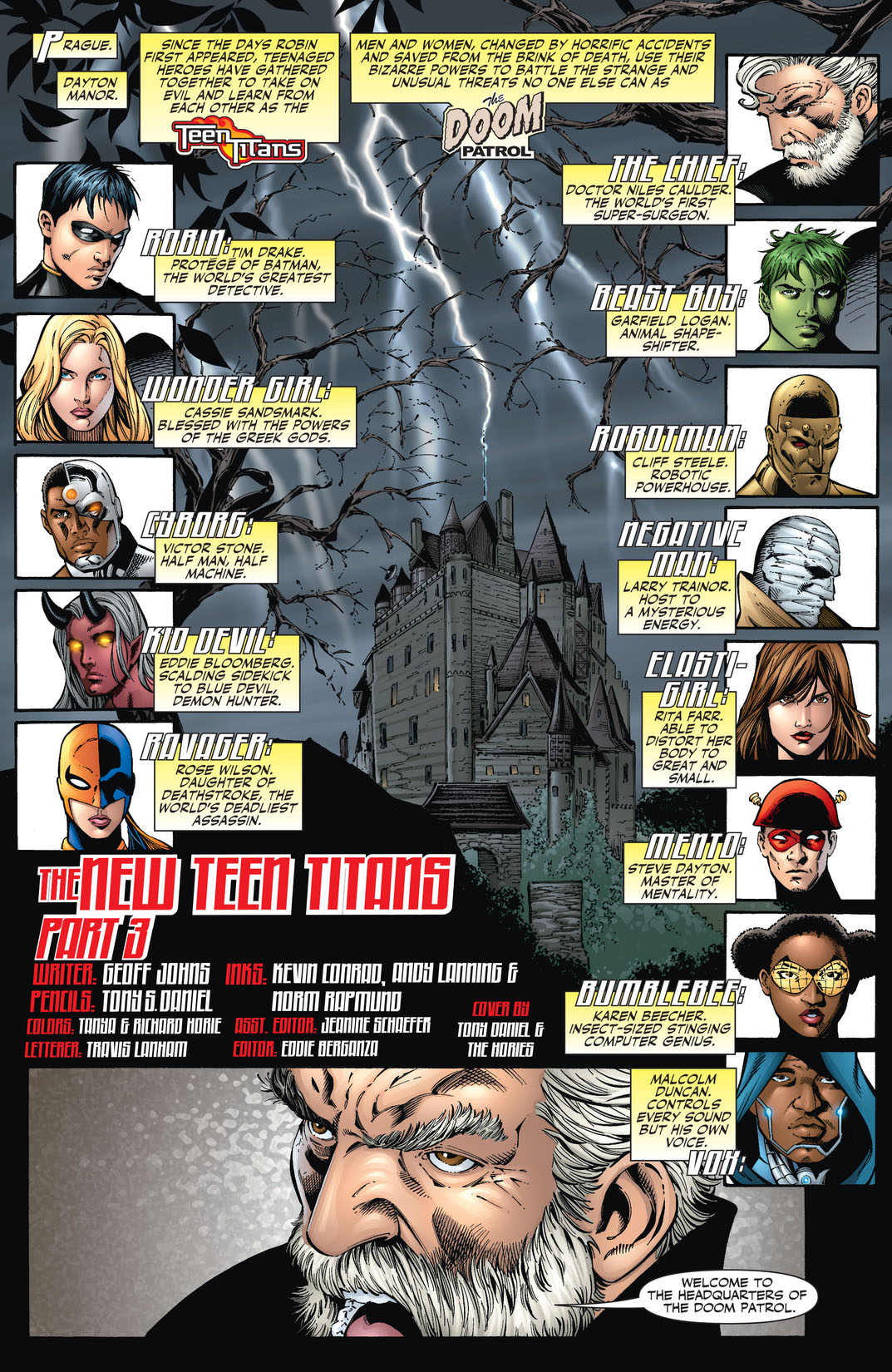 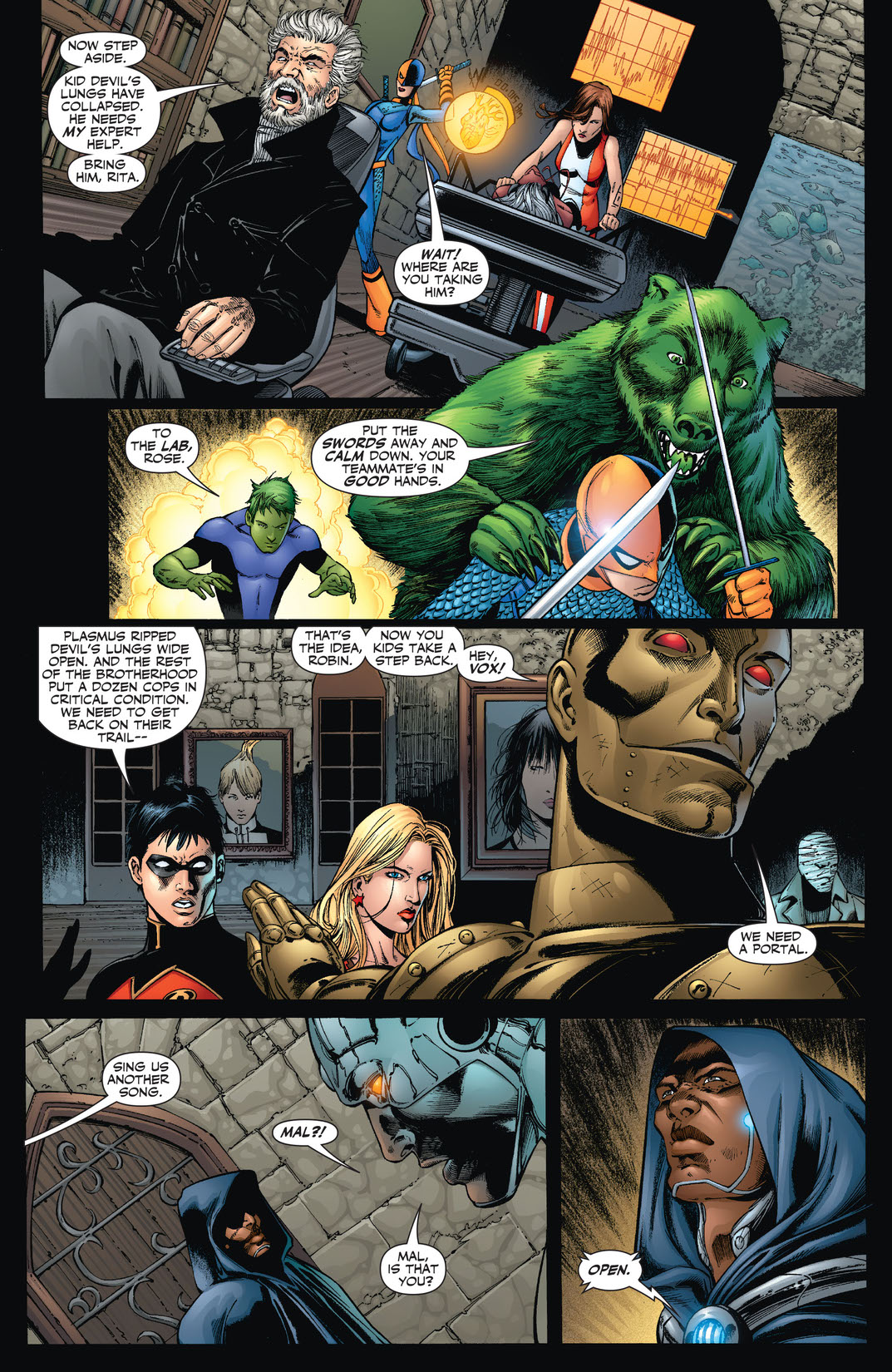 The team is forced to make a trip across the world and into the bizarre Dayton Manor, headquarters of the Doom Patrol! But the Brotherhood of Evil isn't far behind. Meanwhile, Robin discovers a secret about one of the new Titans. 'New Teen Titans' part 3.