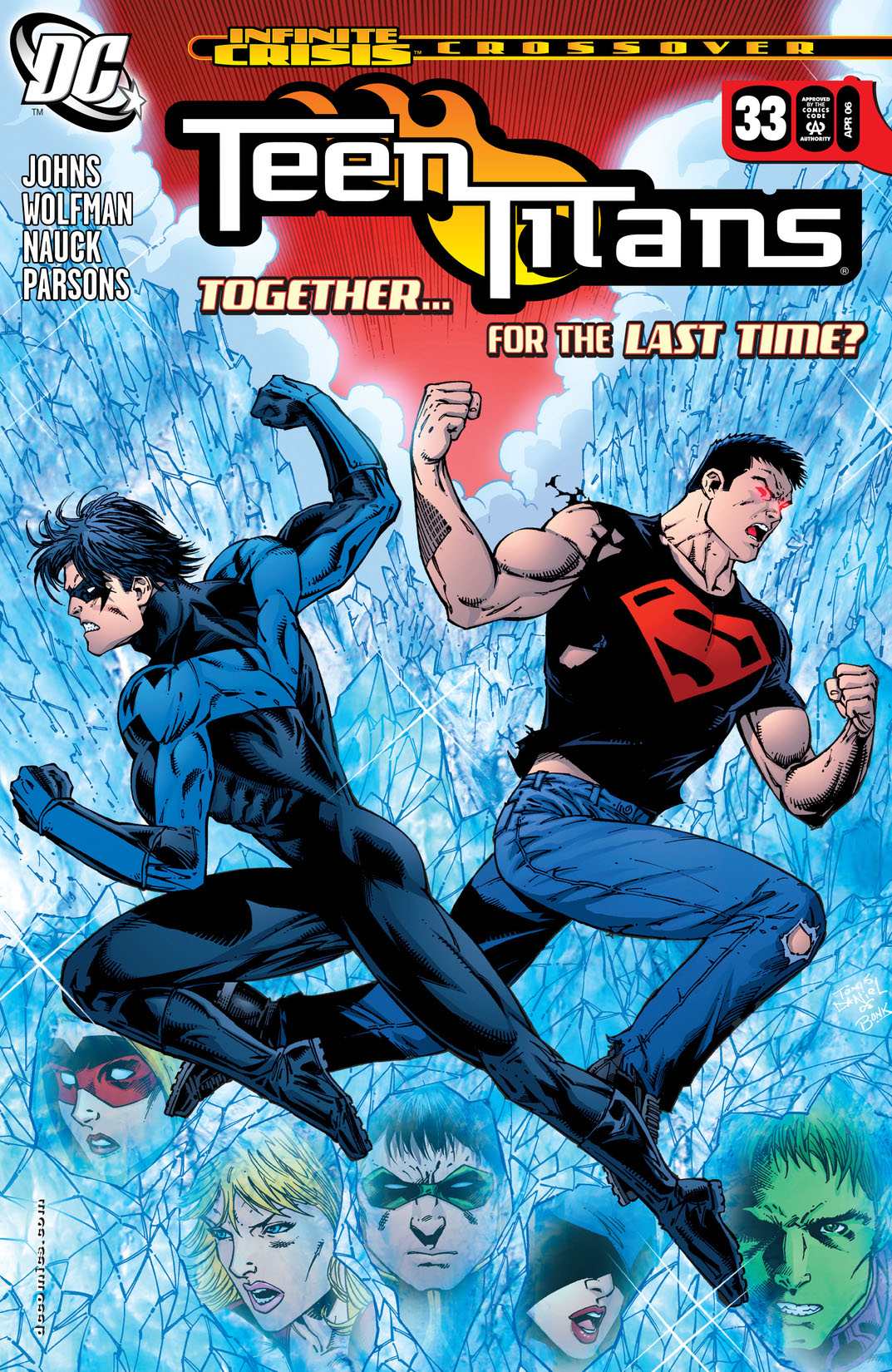 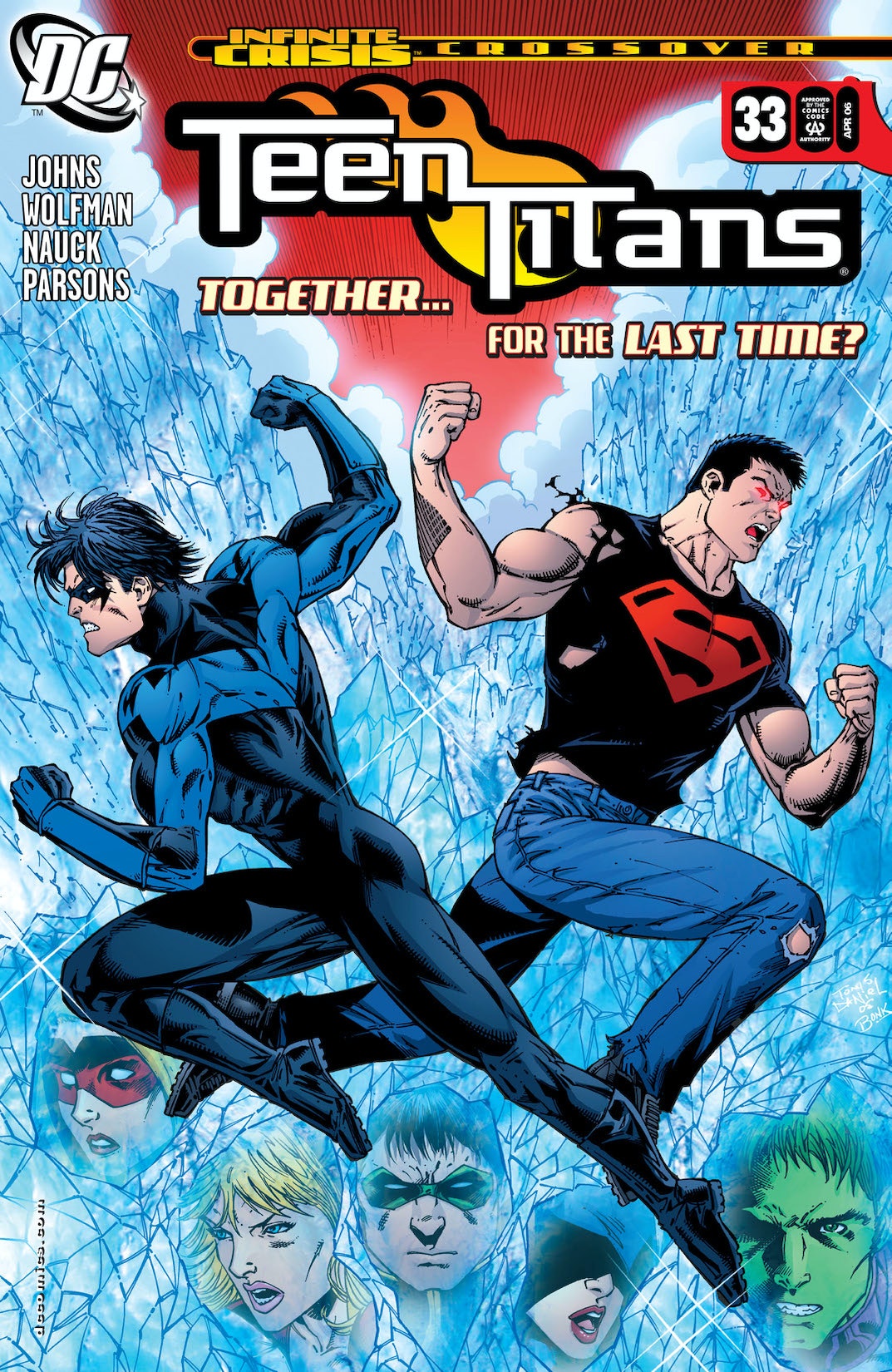 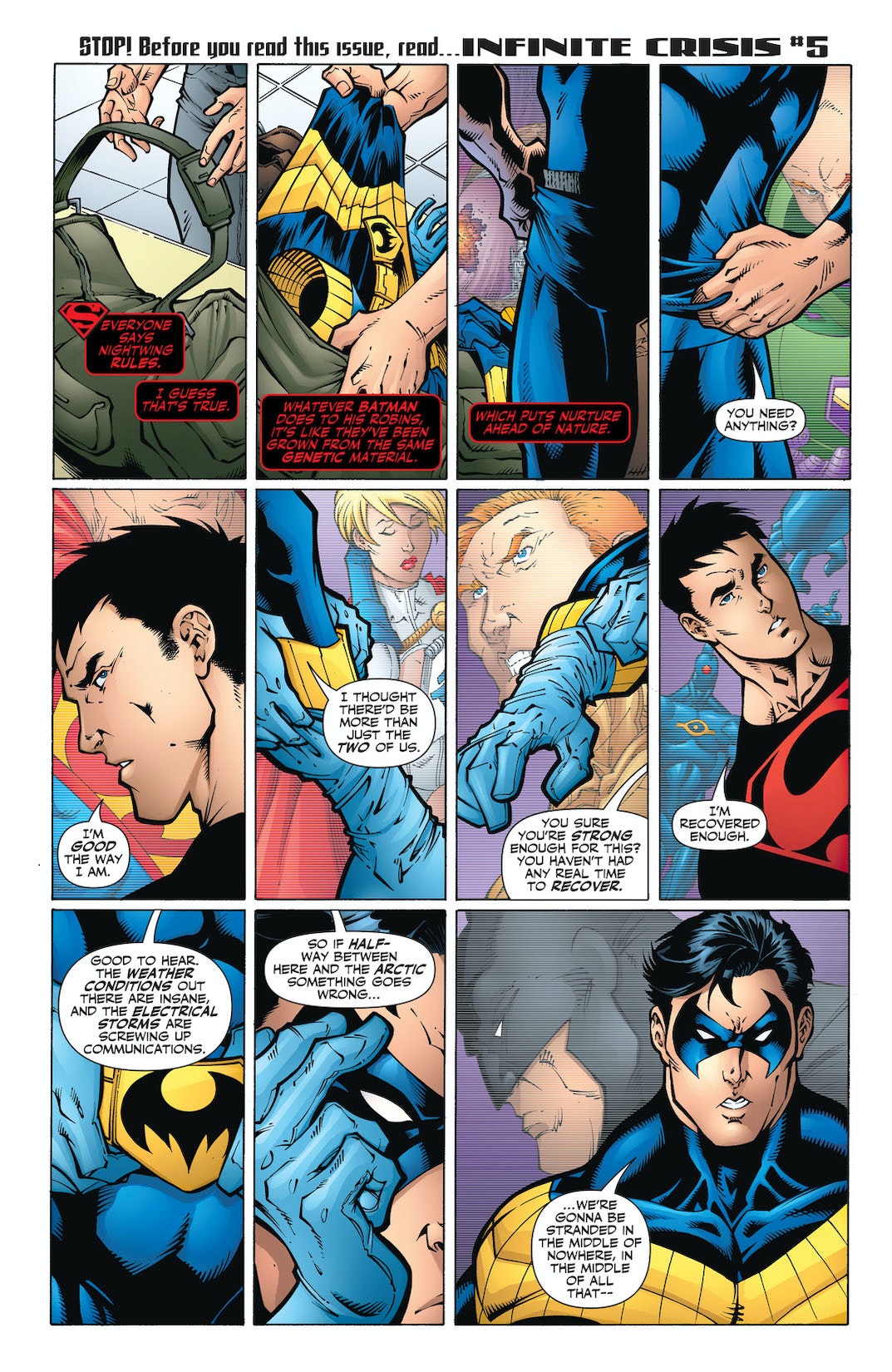 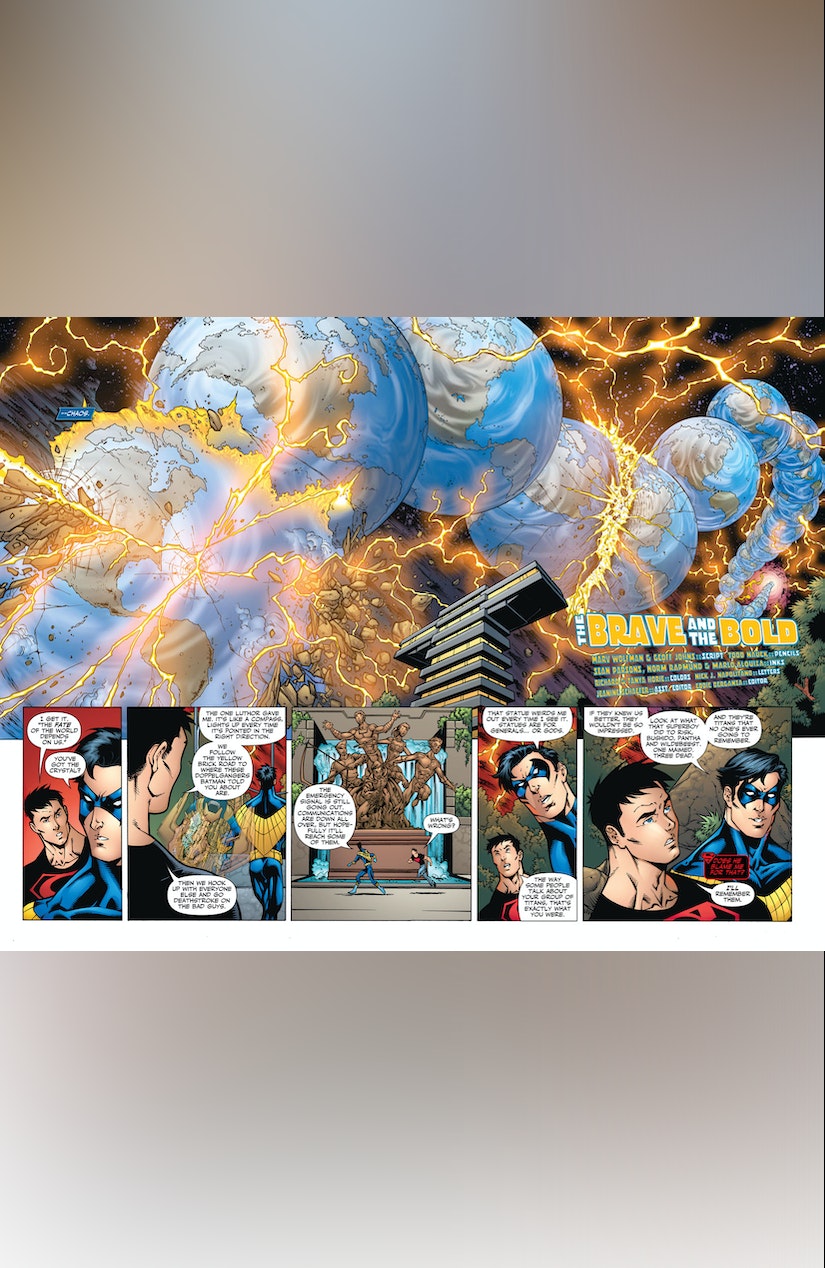 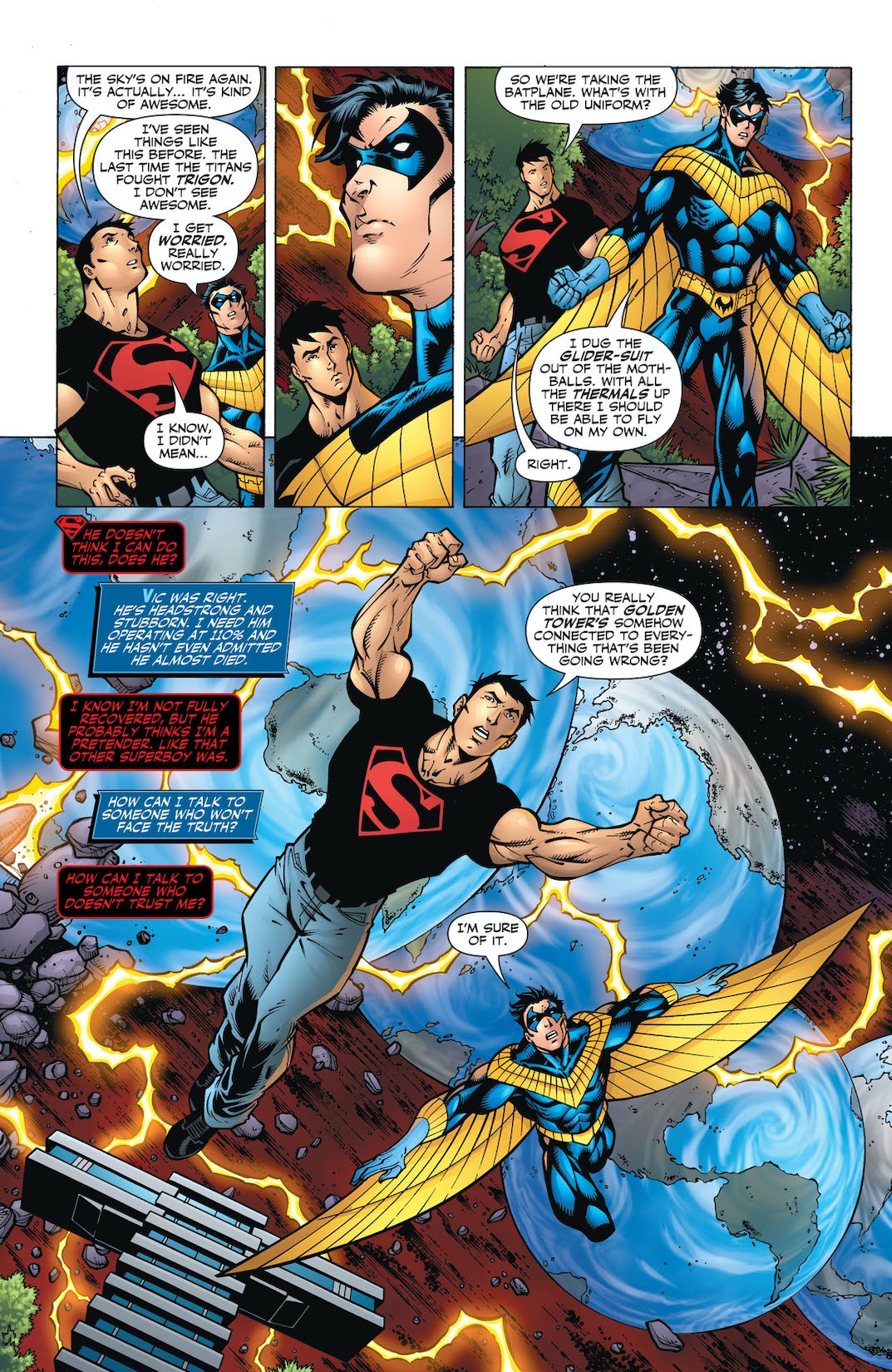 An INFINITE CRISIS tie-in! Superboy learns from Nightwing just what the Titans mean to him—and the world—as they leave on a mission given to them by the most unlikely of allies!