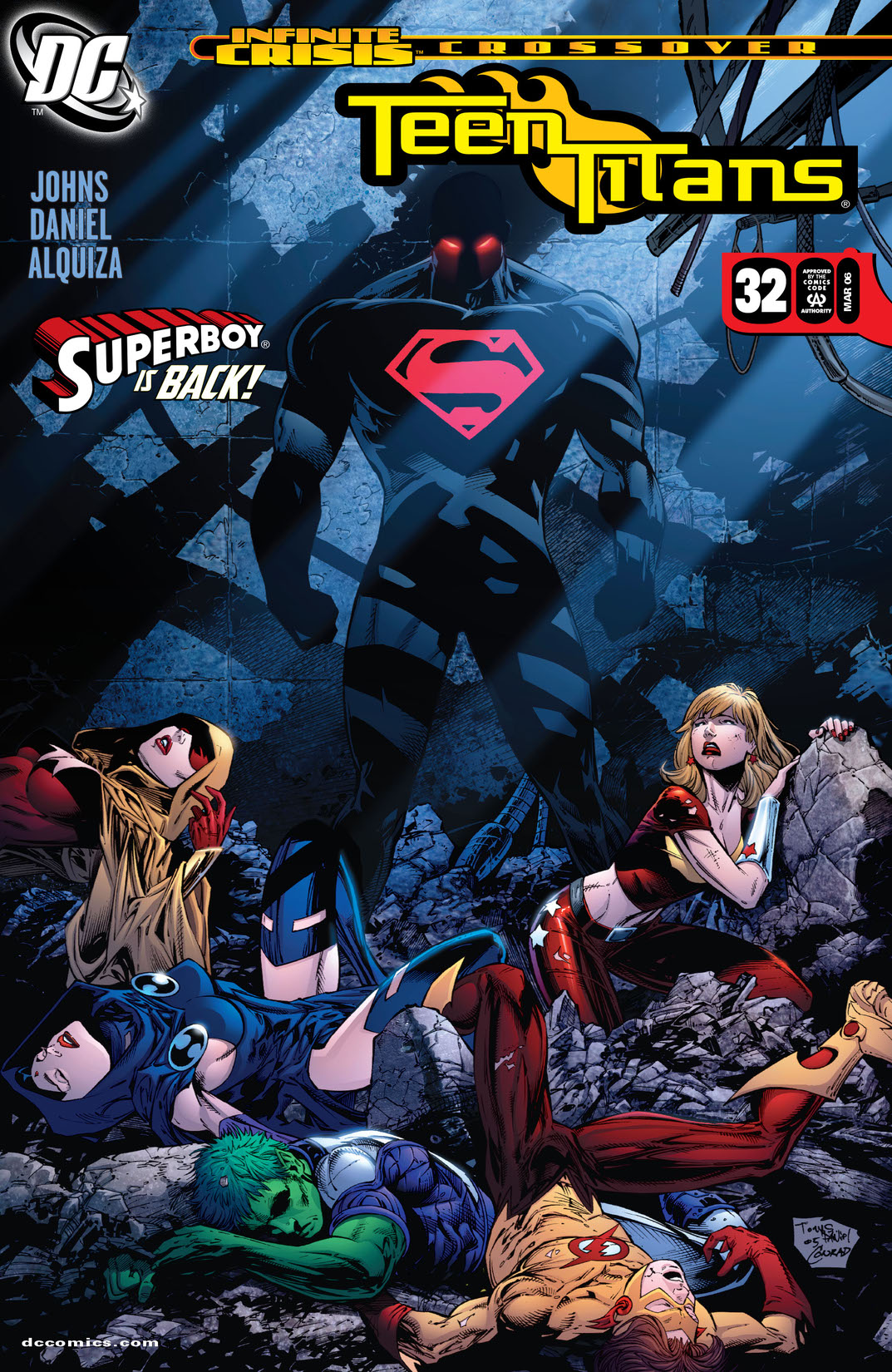 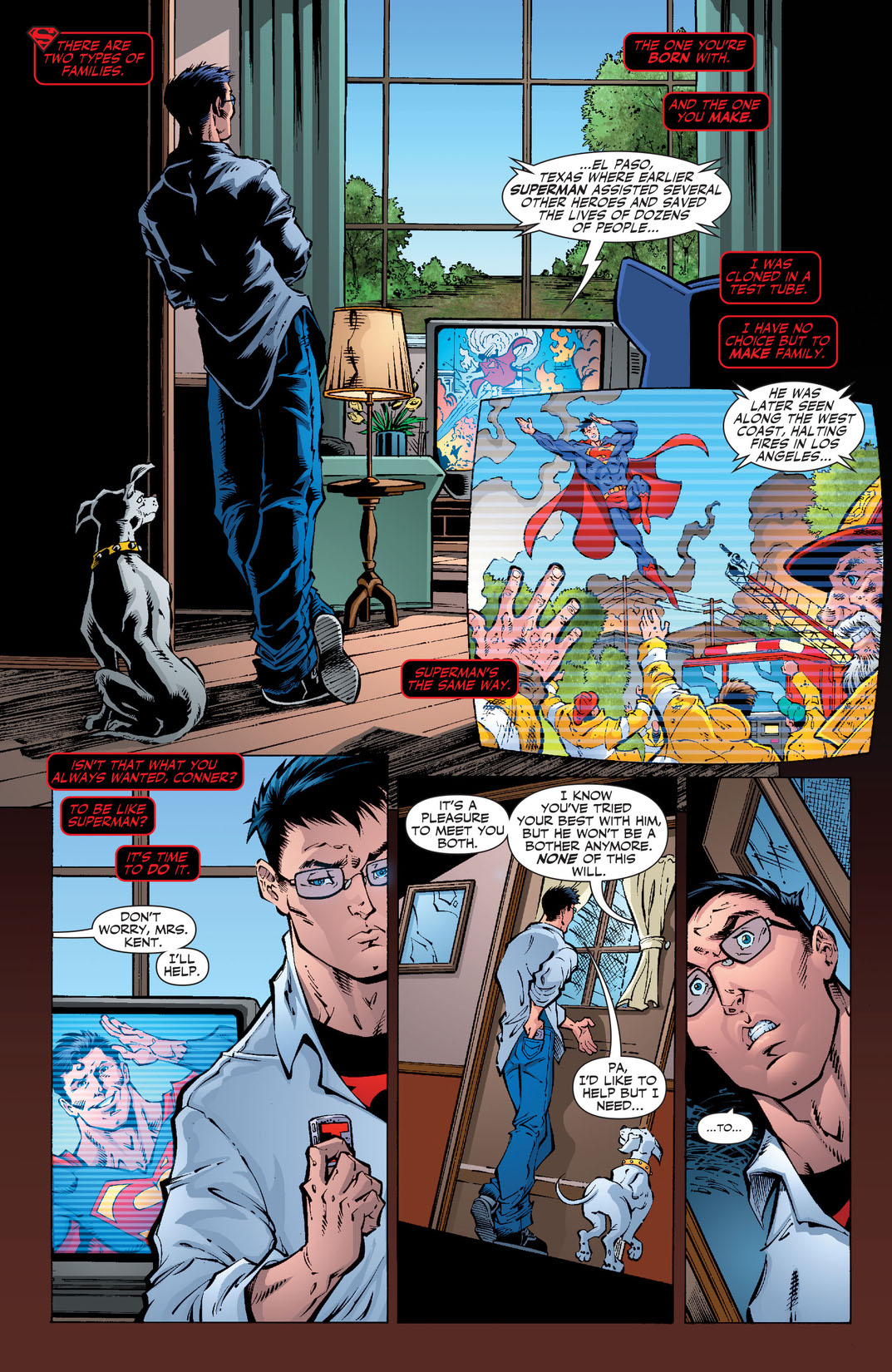 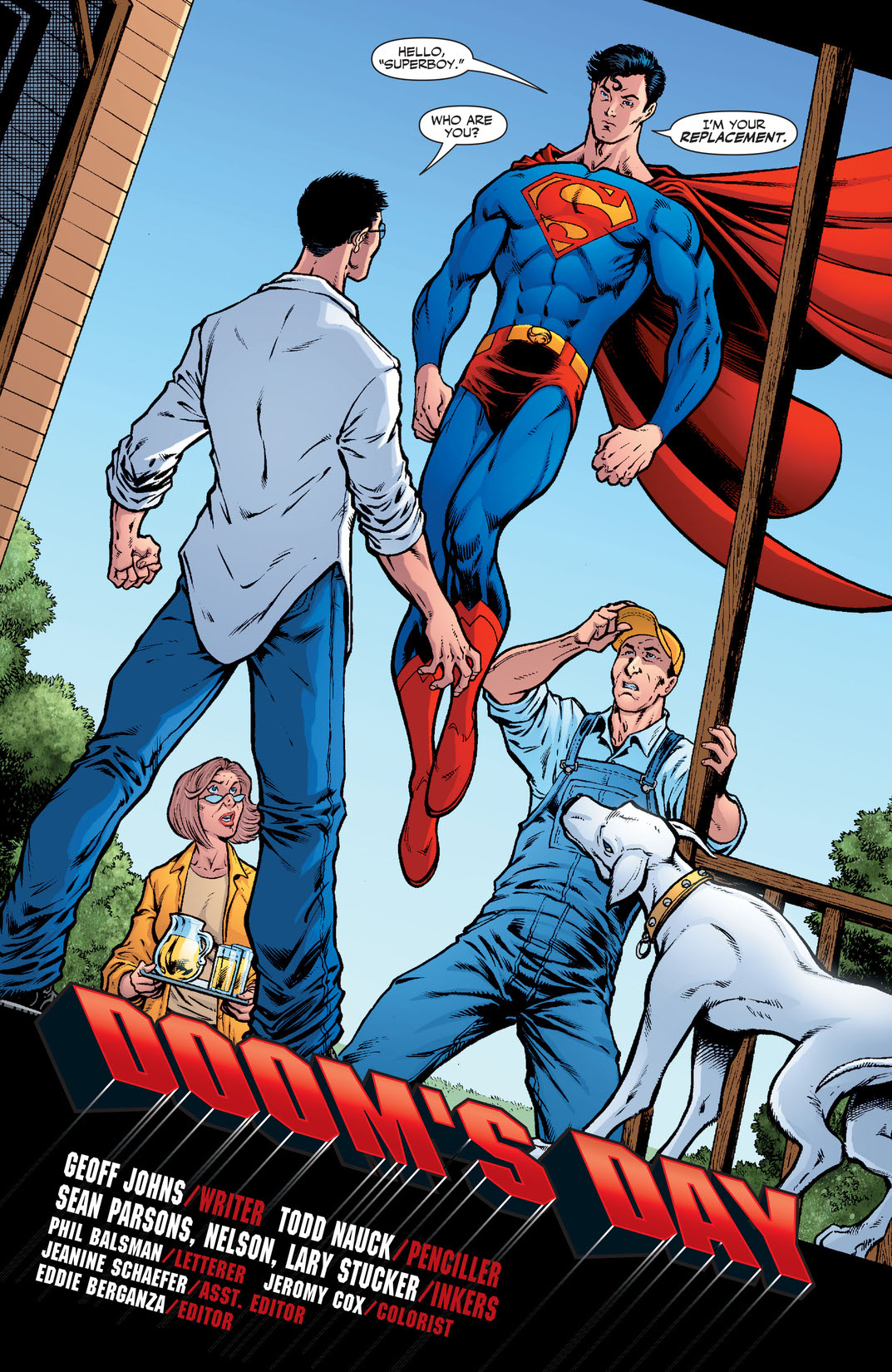 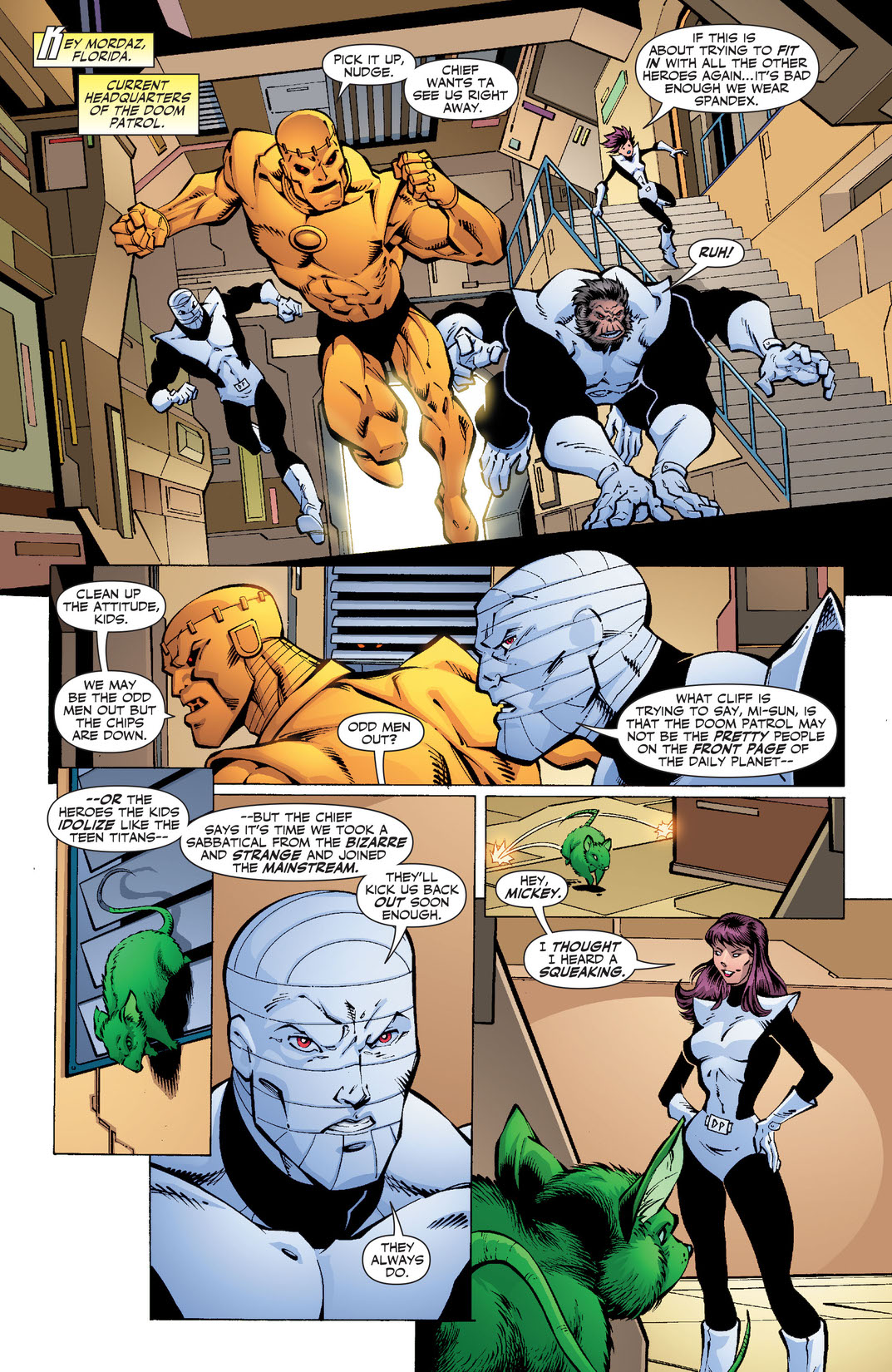 An INFINITE CRISIS tie-in! Superboy-Prime meets Superboy as the Boys of Steel confront one another about their roles in this universe—leading to a battle that rocks the world to its core!