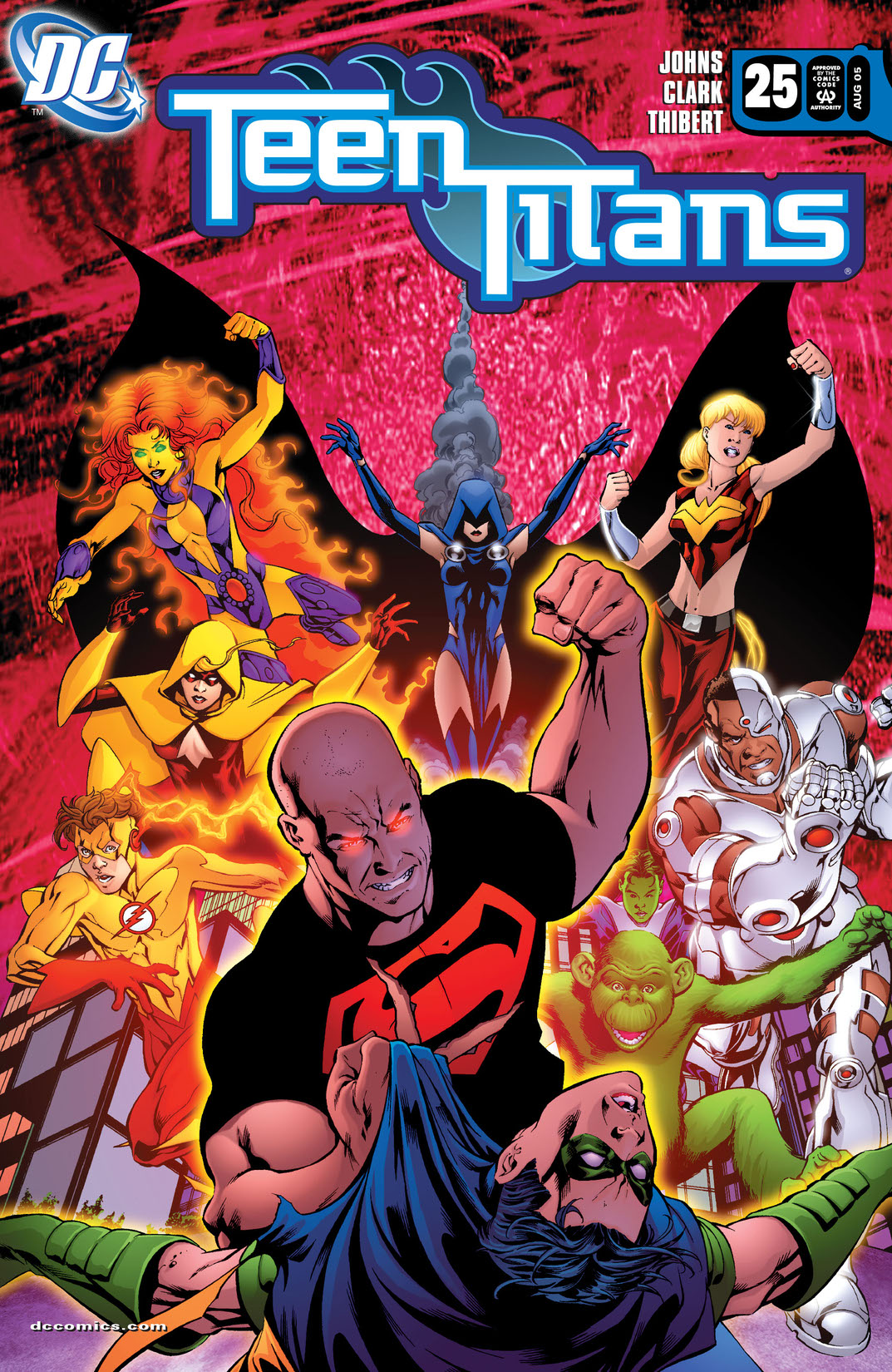 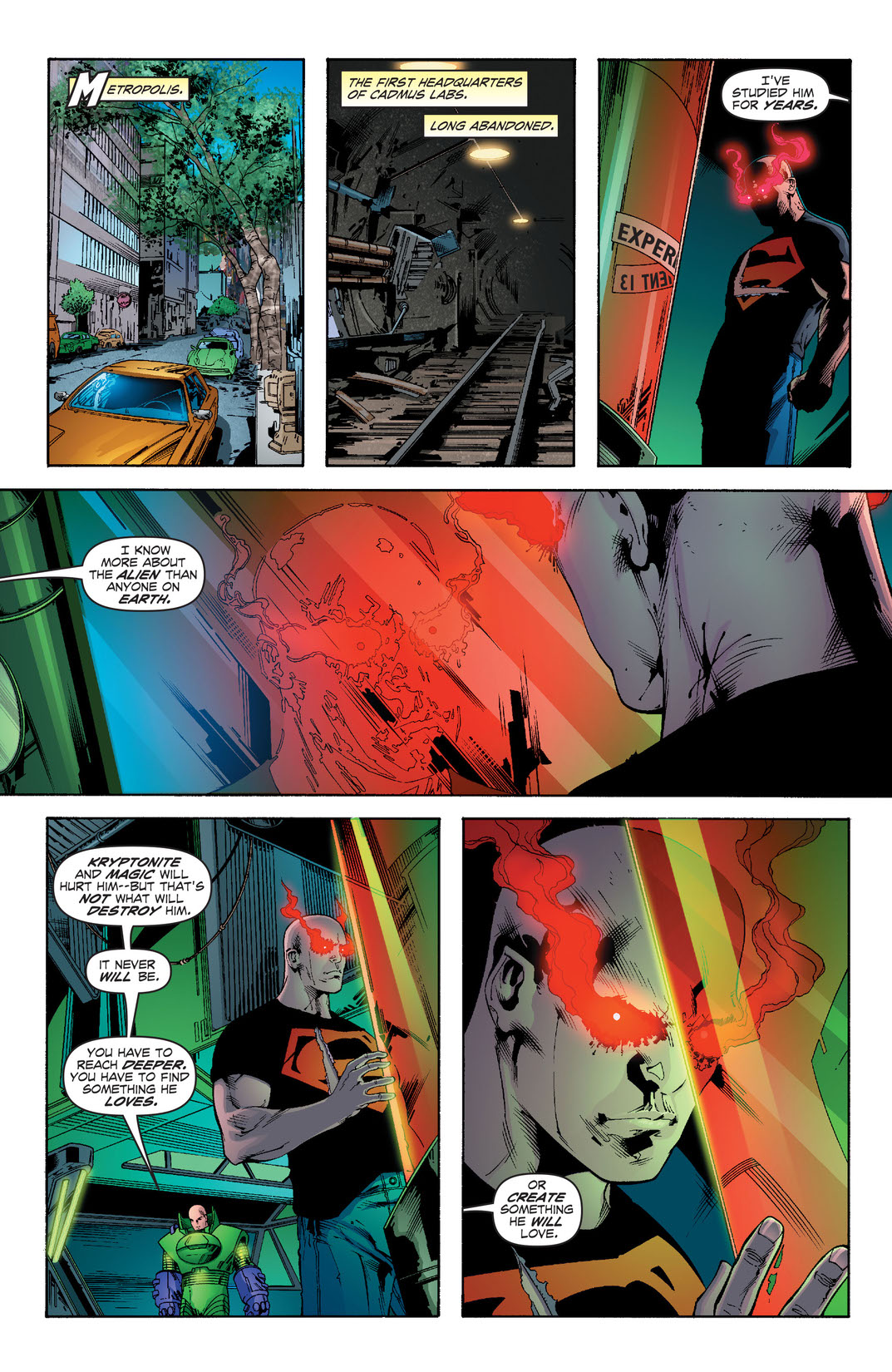 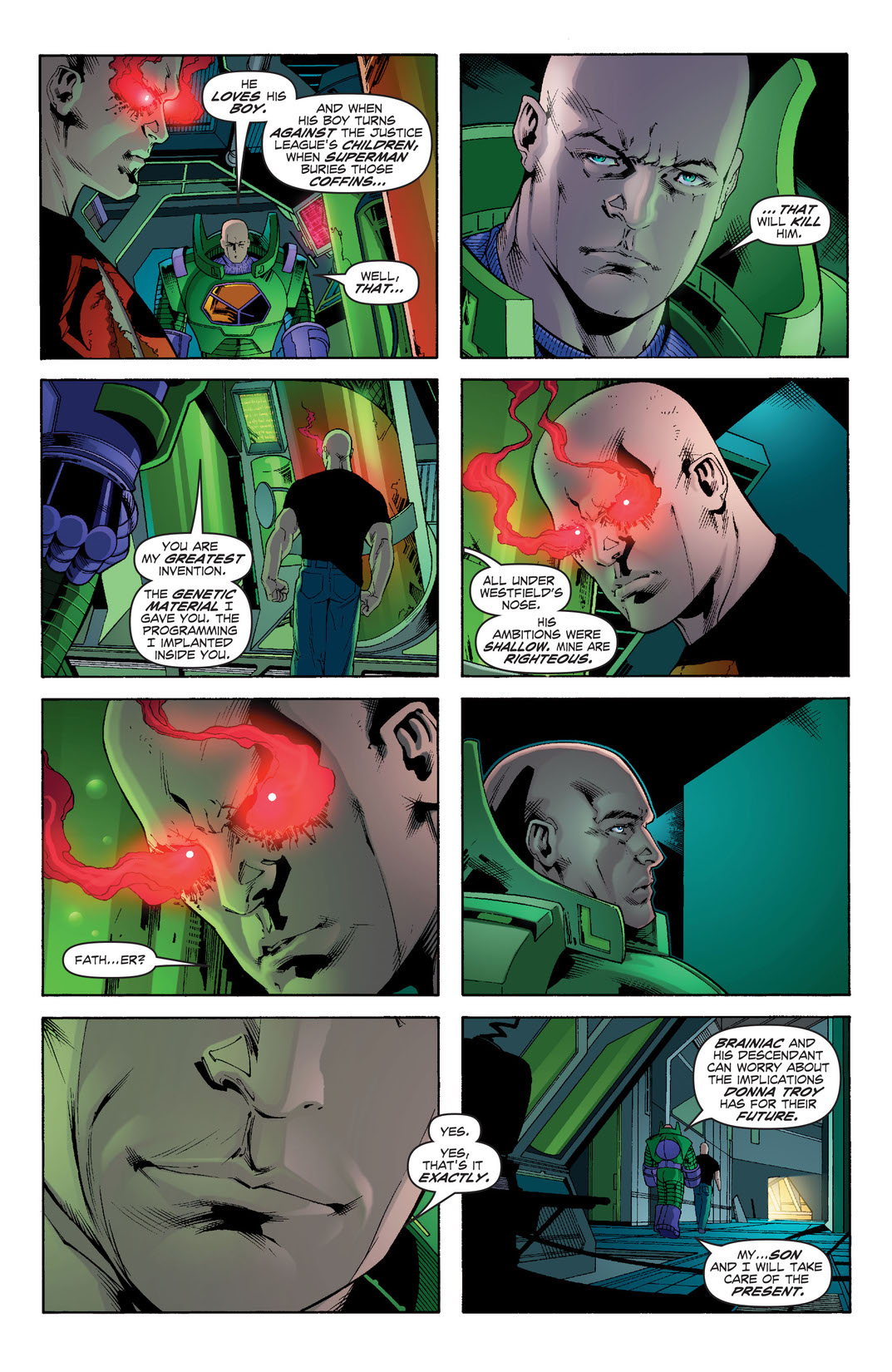 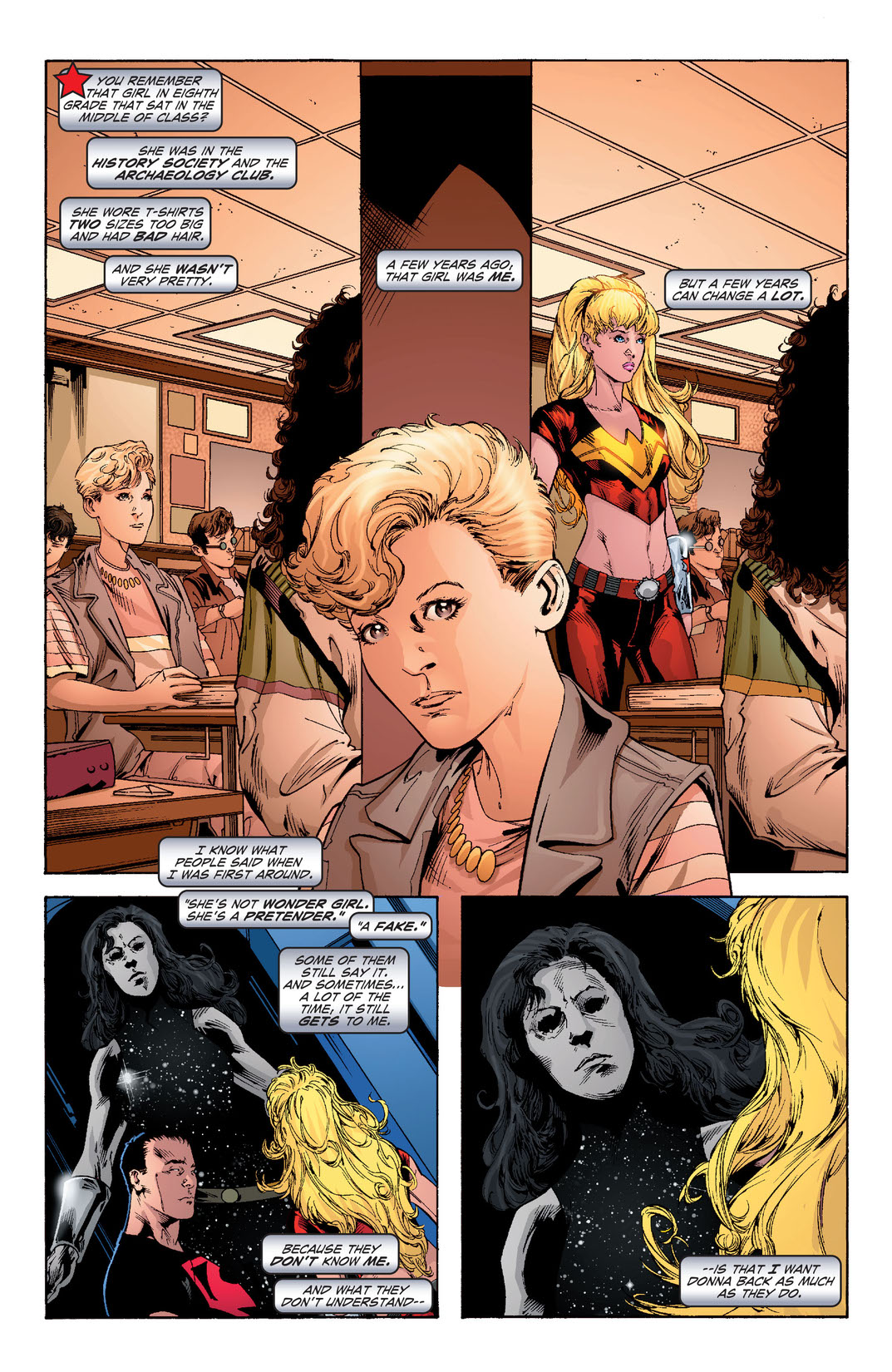 The Insiders' part 3, continued from OUTSIDERS #24. Recovering from their first confrontation with Lex Luthor, the Titans and the Outsiders come under fire by another secret weapon—a squad of Superman robots! Continued in OUTSIDERS #25.