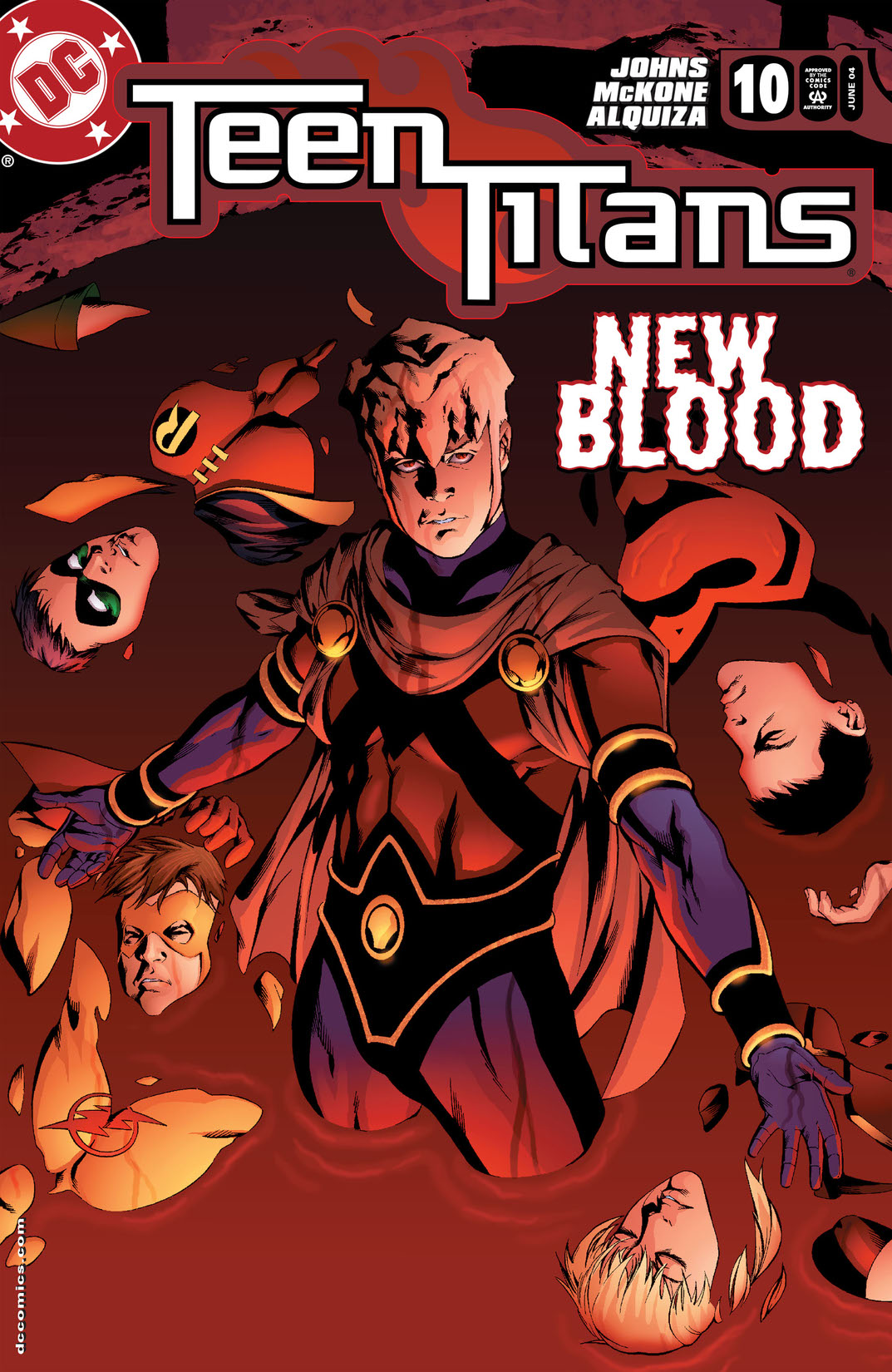 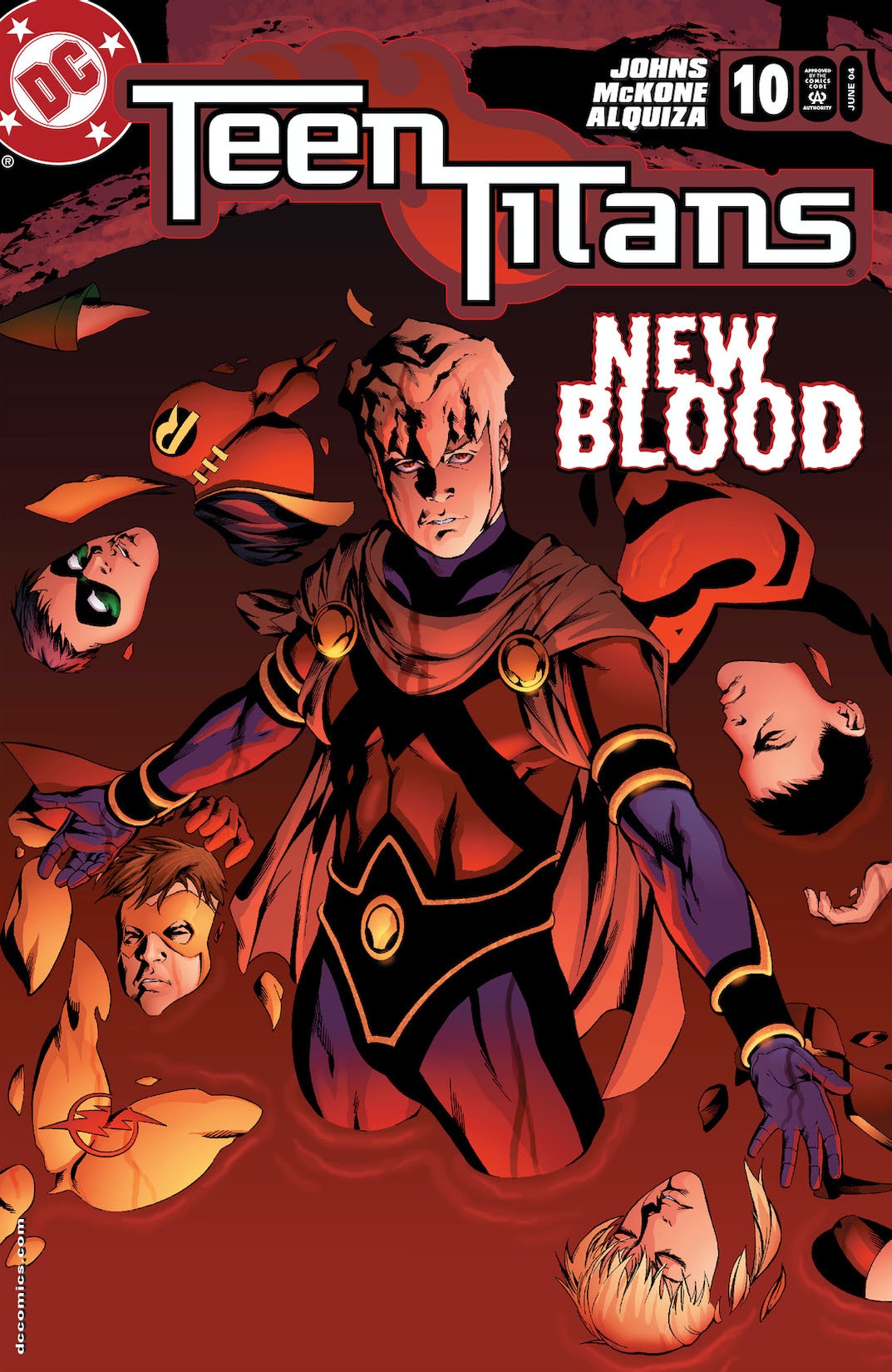 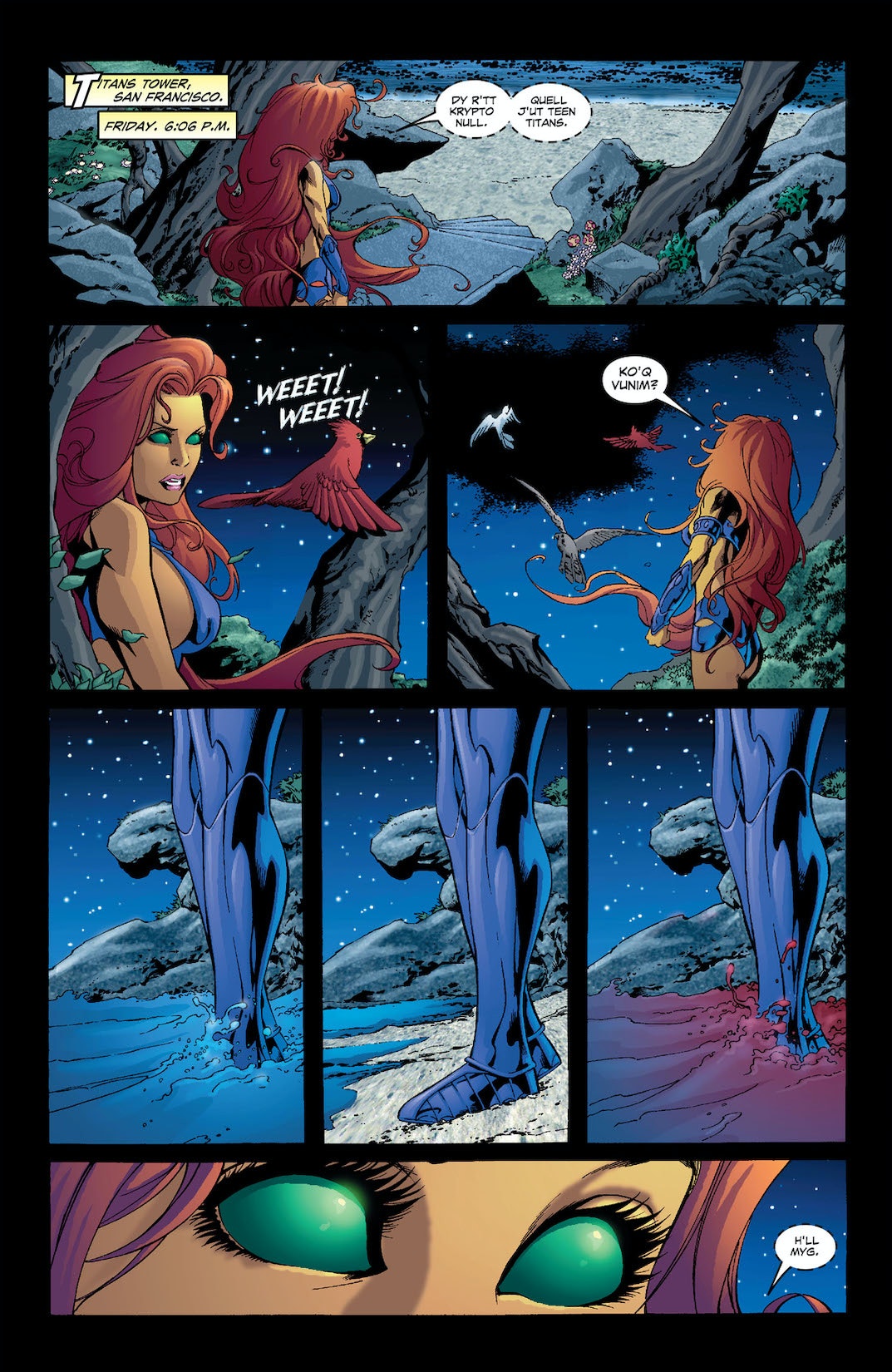 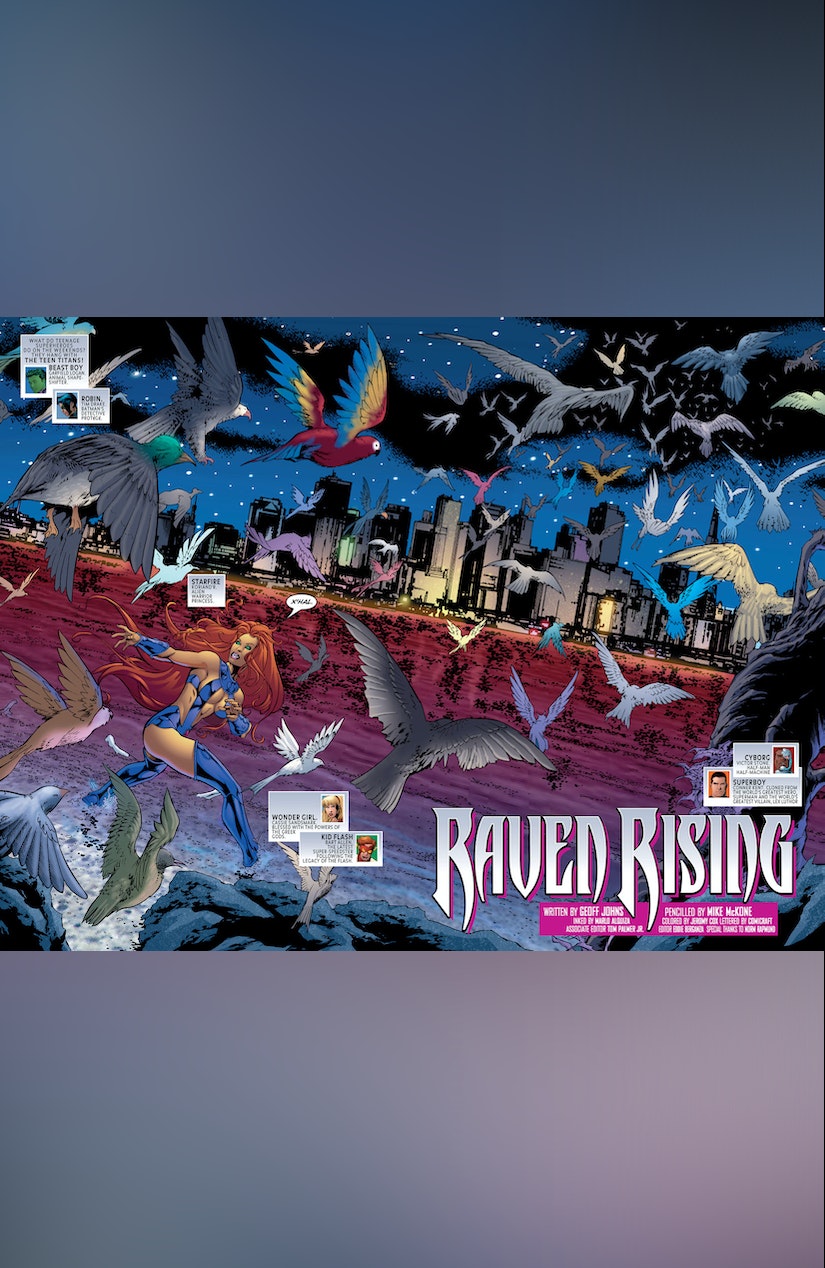 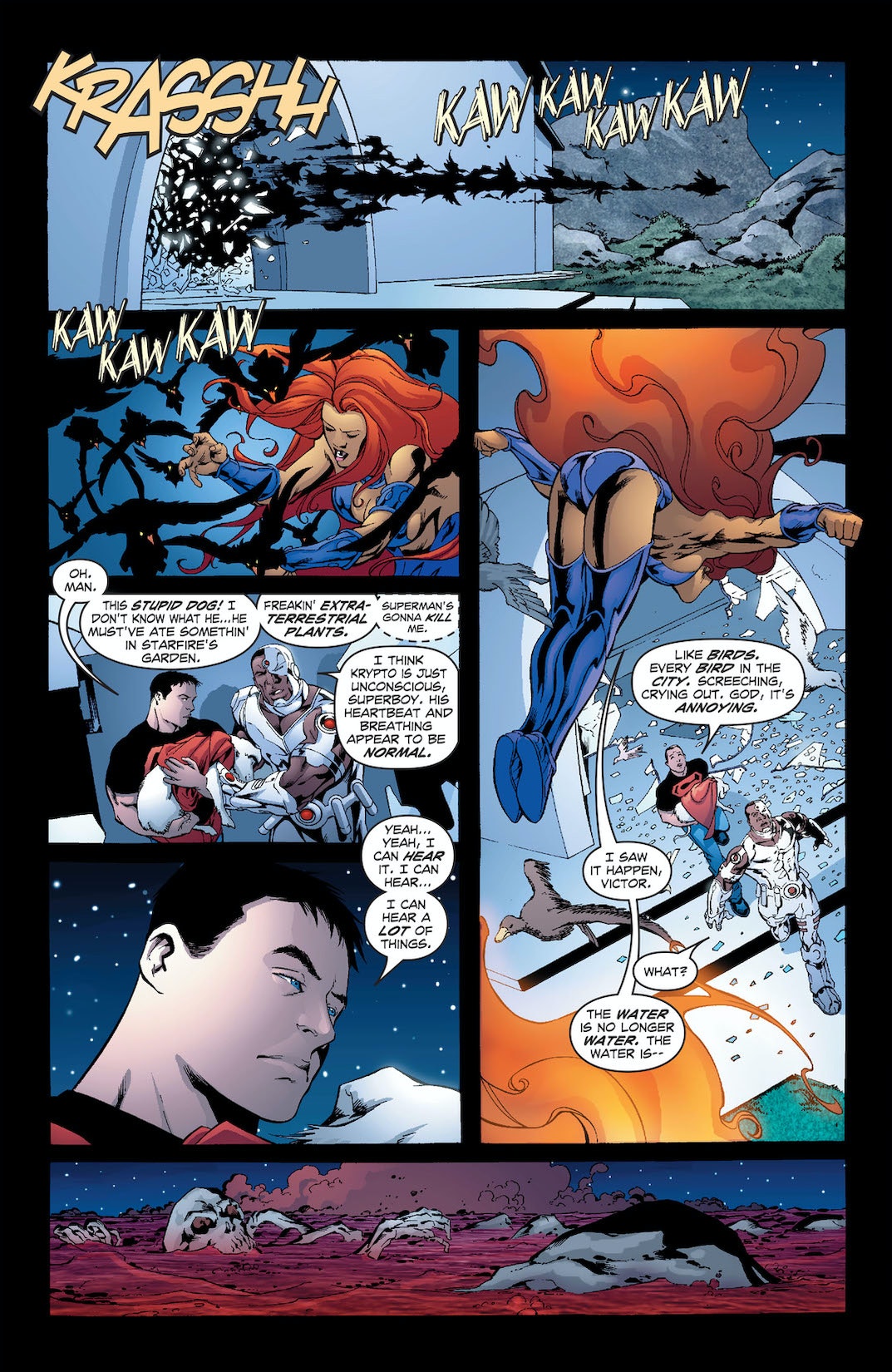 The Teen Titans seek out the Cult of Brother Blood in an attempt to learn where Raven is being held against her will. But there's someone else on the trail: a mercenary the Titans just had a run-in with! 'Raven Rising' part 2.