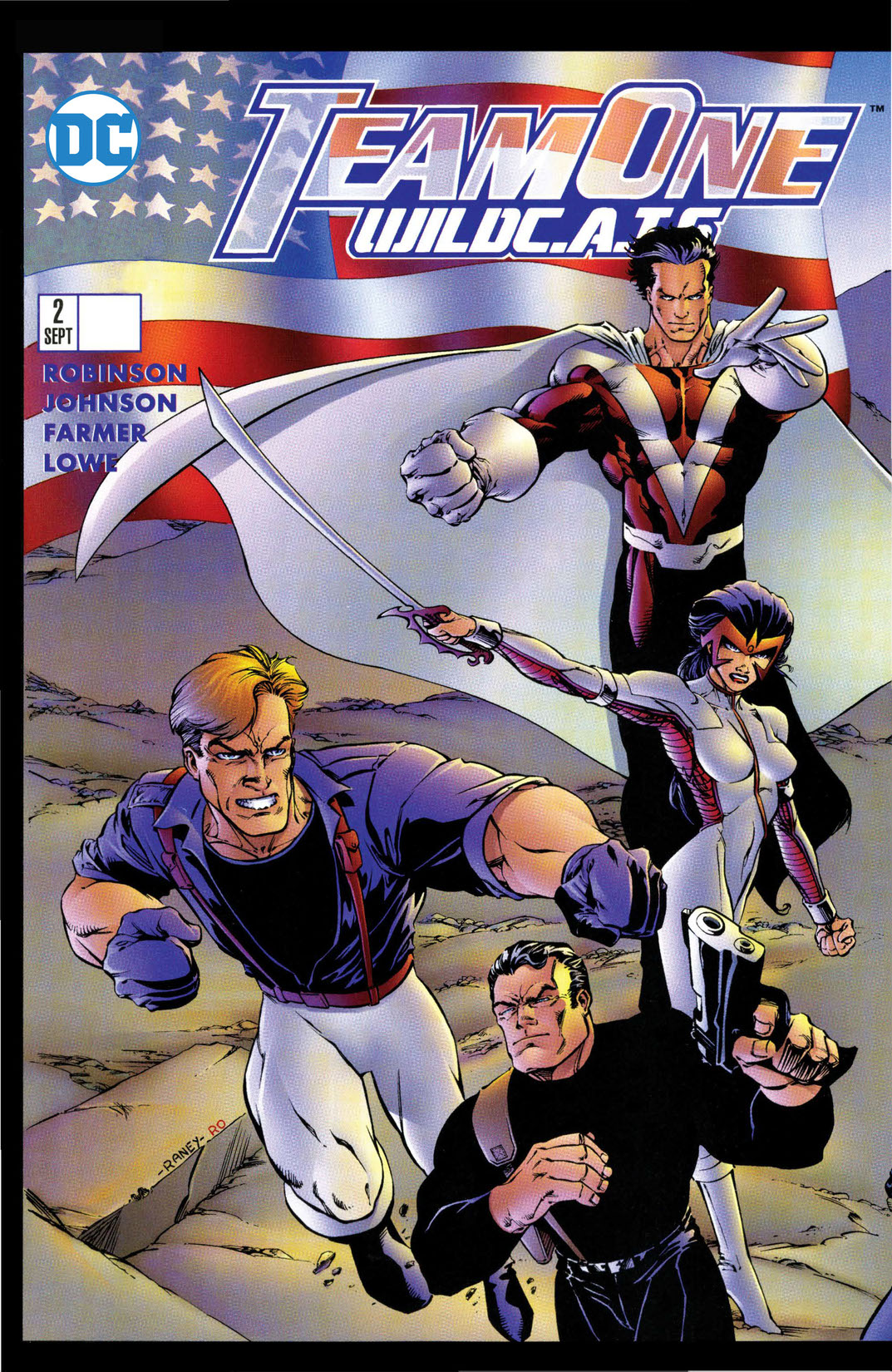 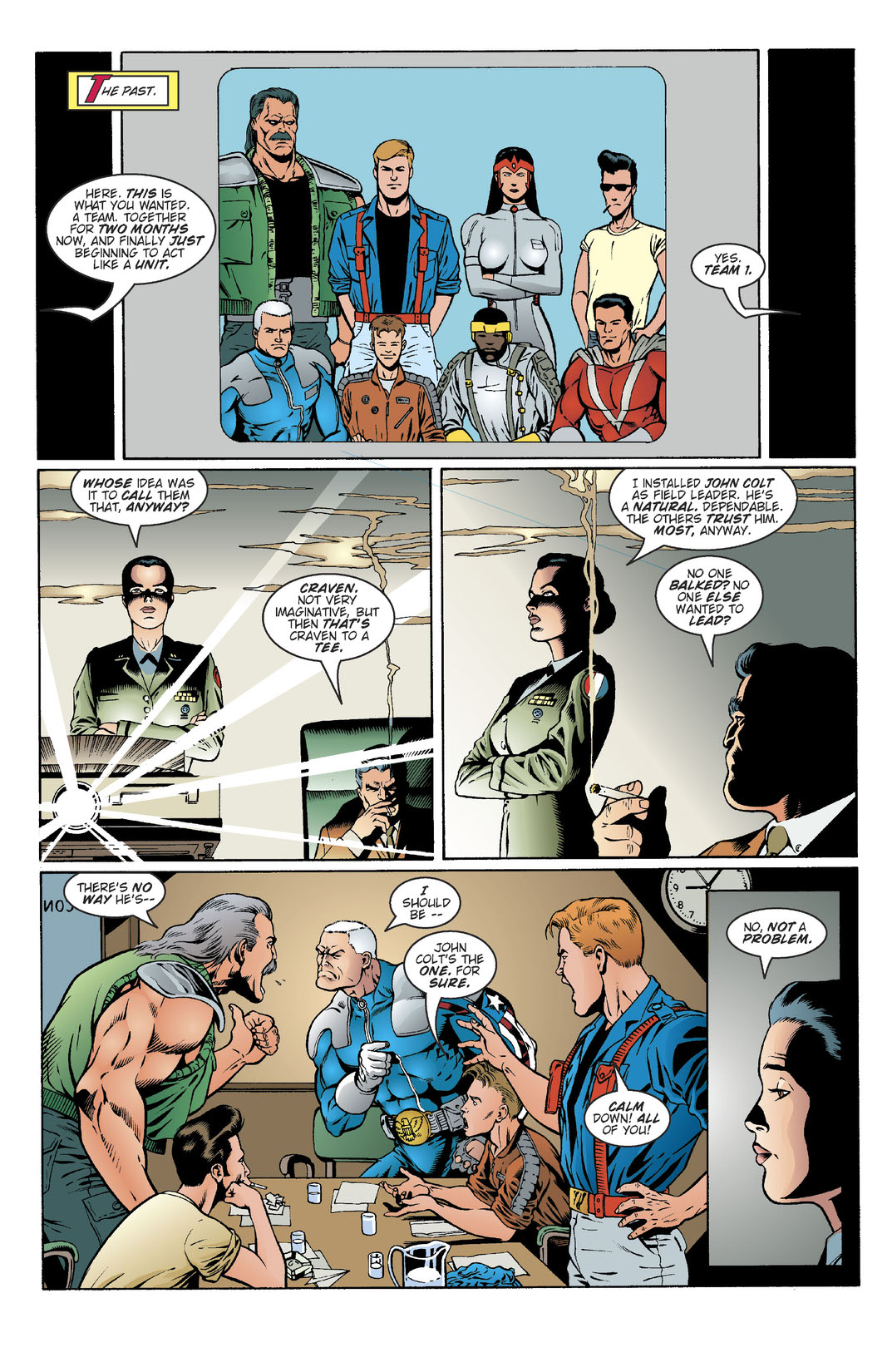 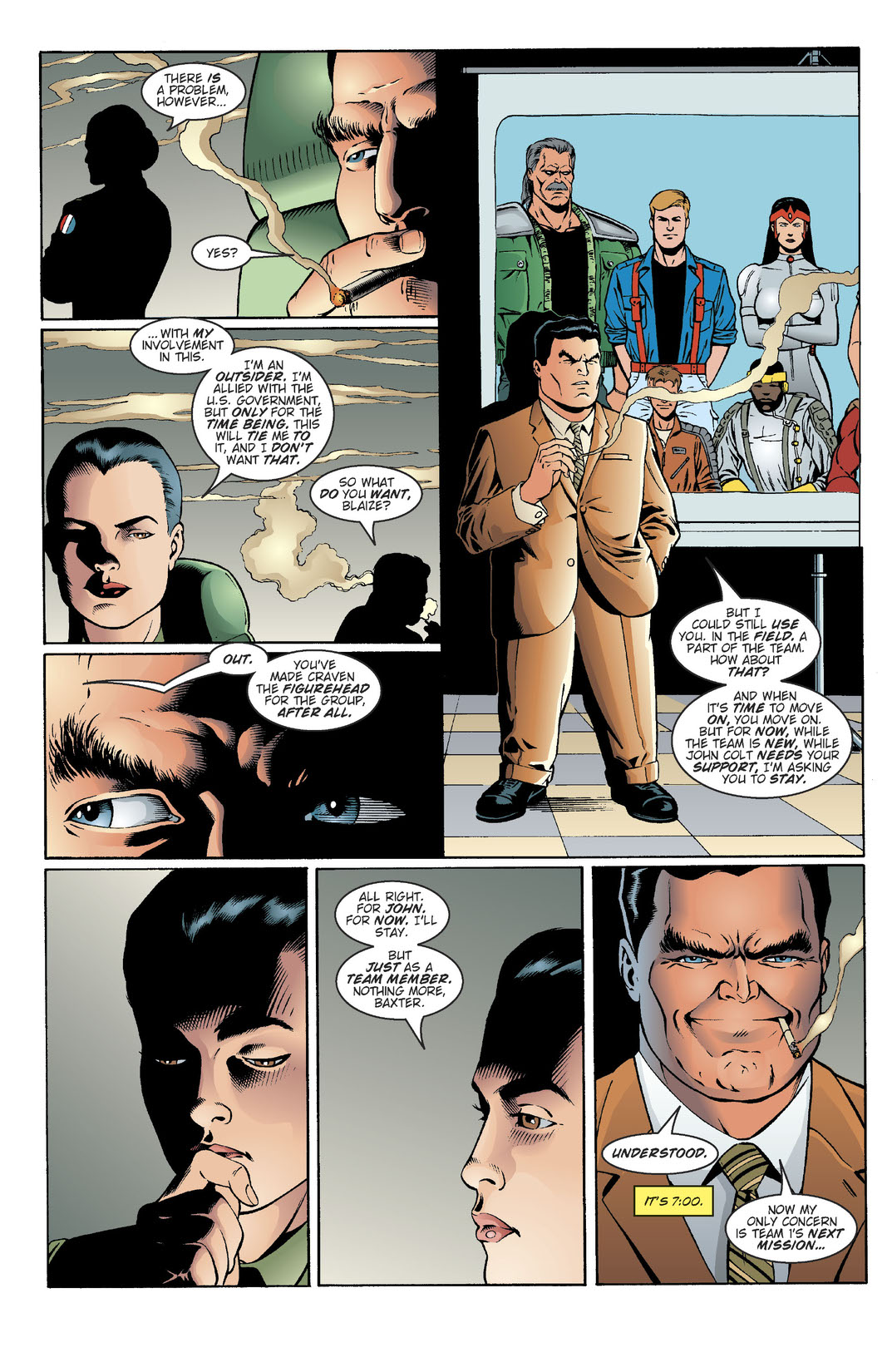 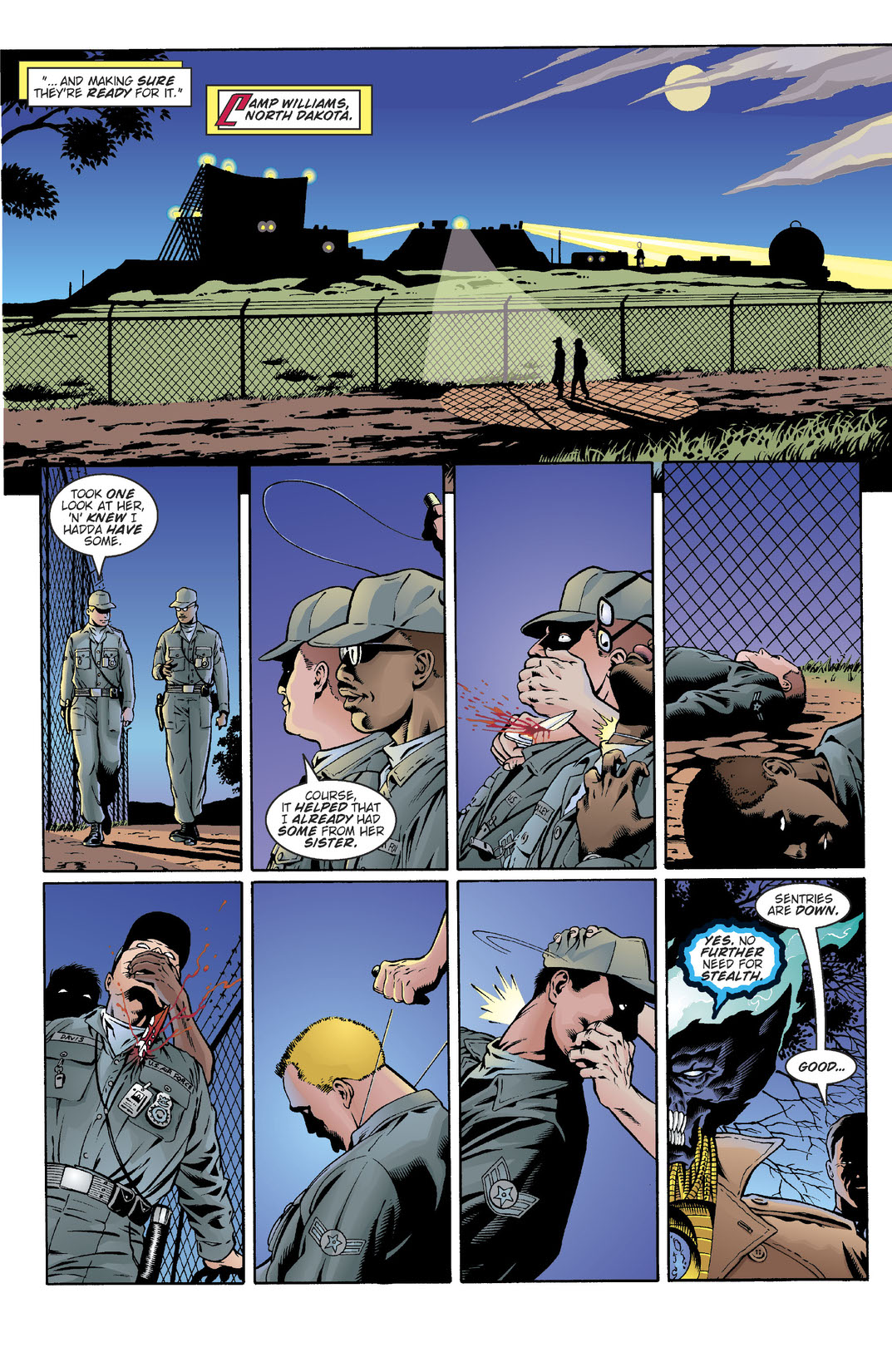 Team One: Wildcats tells the same story as Team One: Stormwatch, (Team One's fight against the Daemonite Helspont) but from the viewpoint of the characters that would go on to become members of Wildcats.