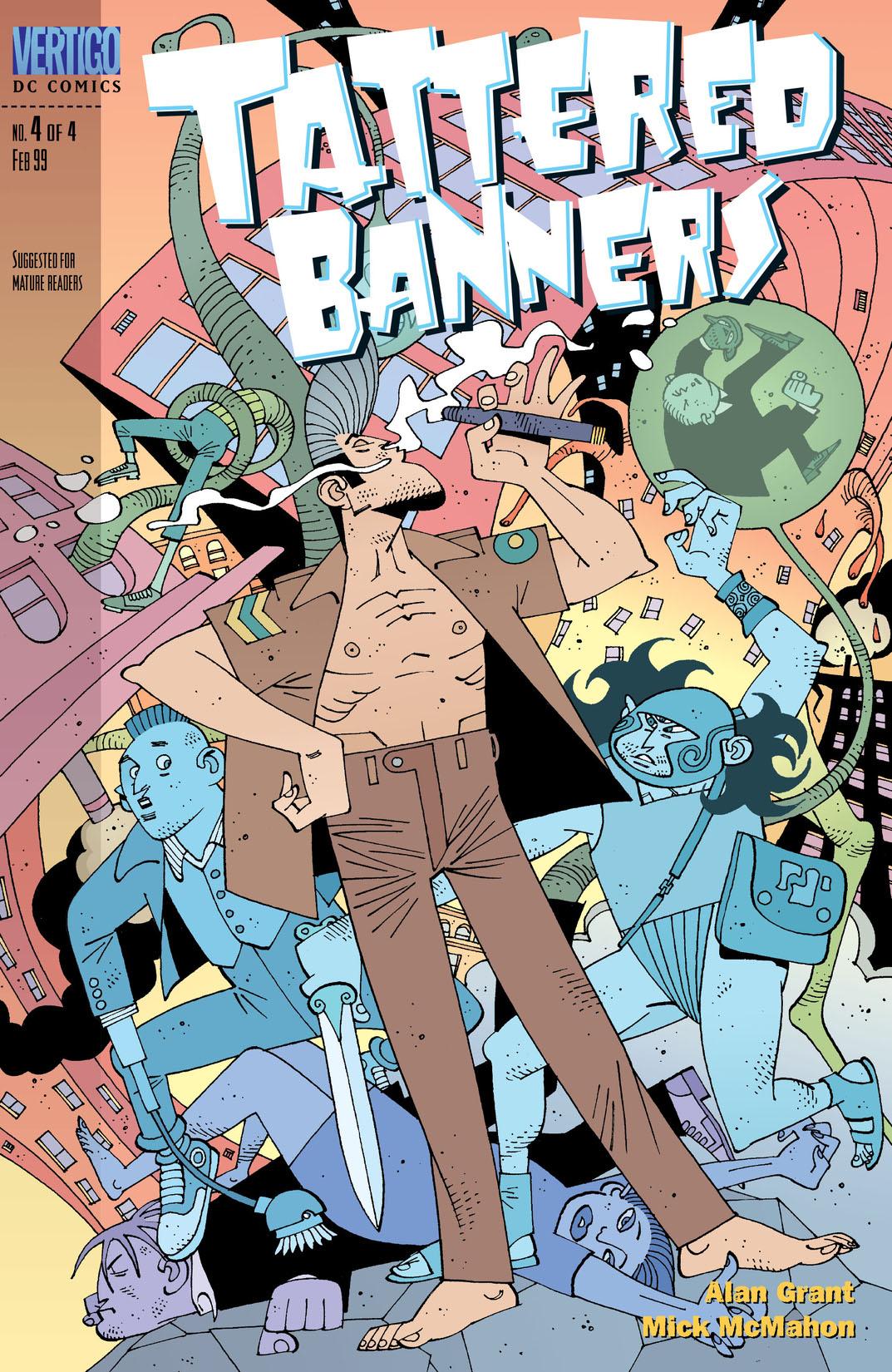 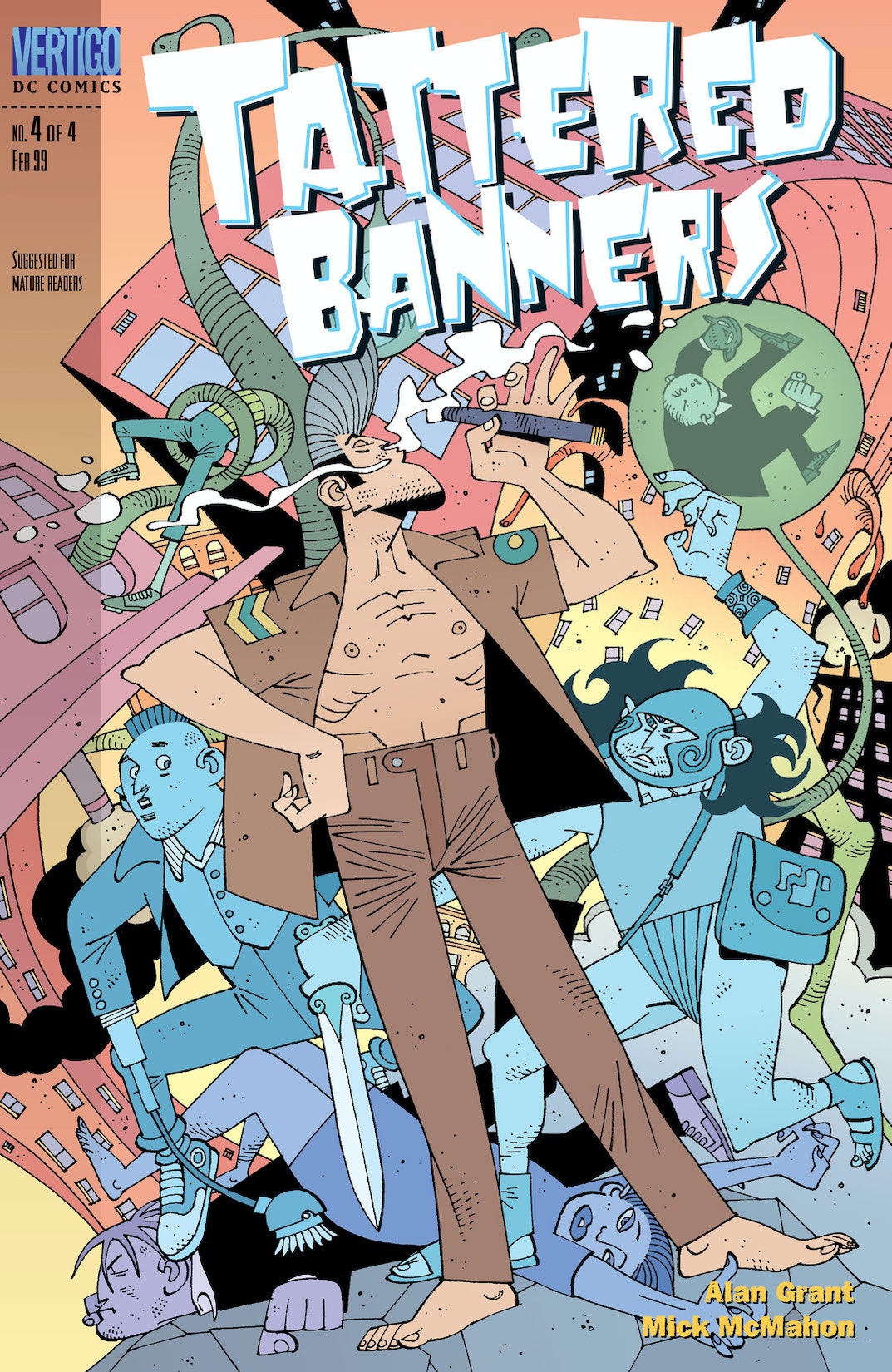 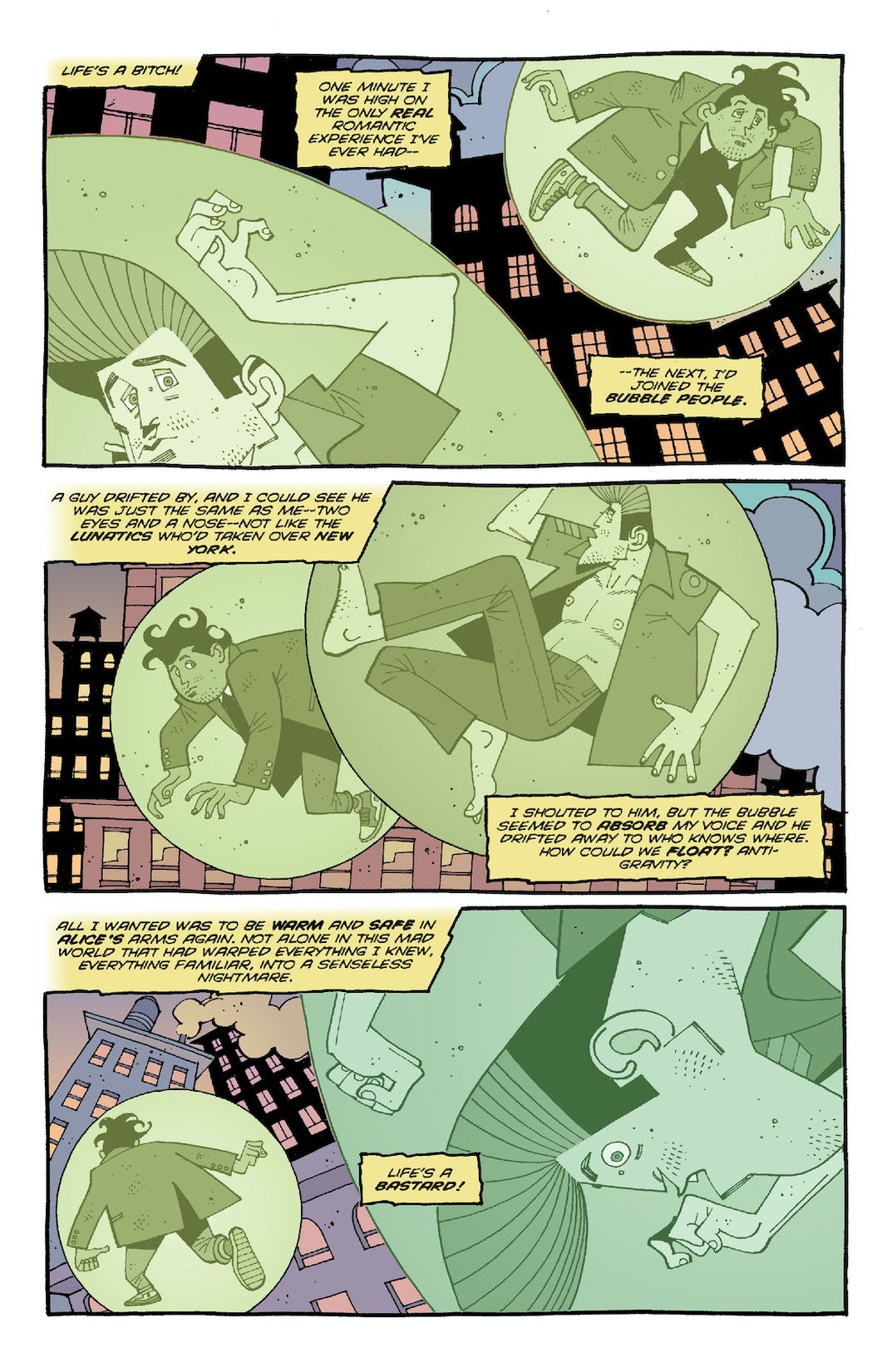 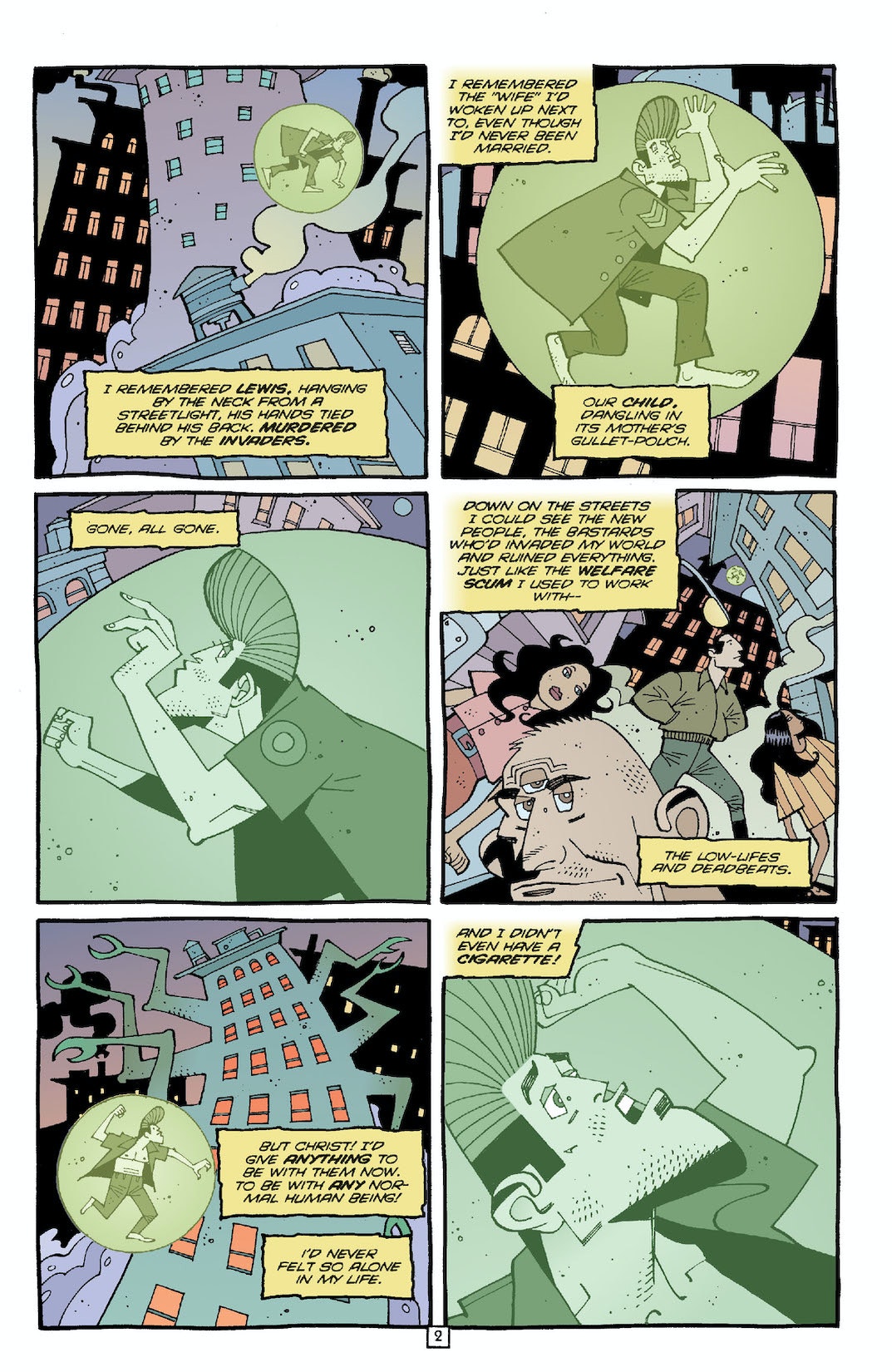 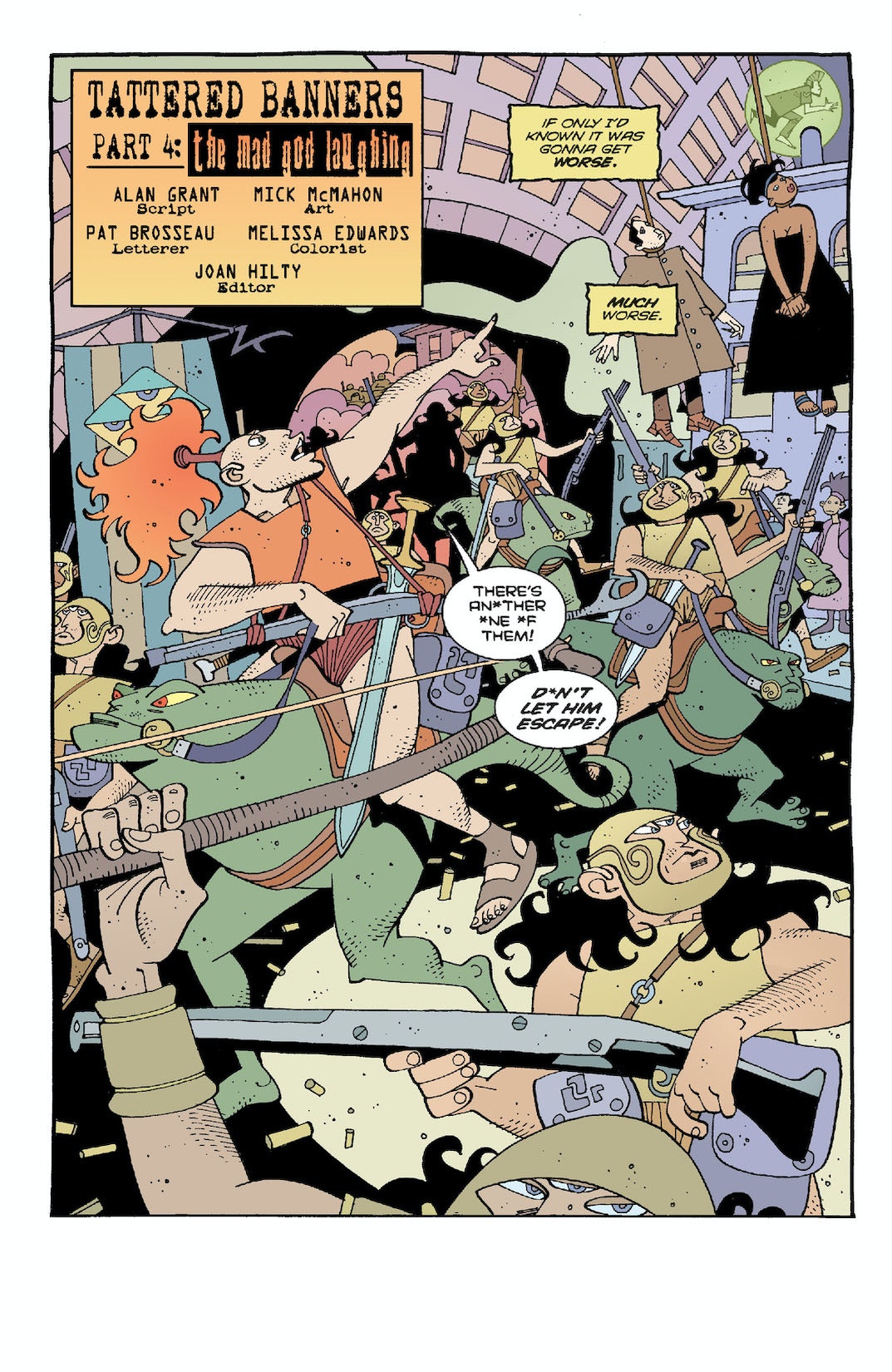 Curtis Banner soars above an almost unrecognizable New York City. When he lands, he's decided that he's willing to fight to the death to regain his world. But since Curtis has got a price on his head, will he even survive long enough to fight that fateful fight?