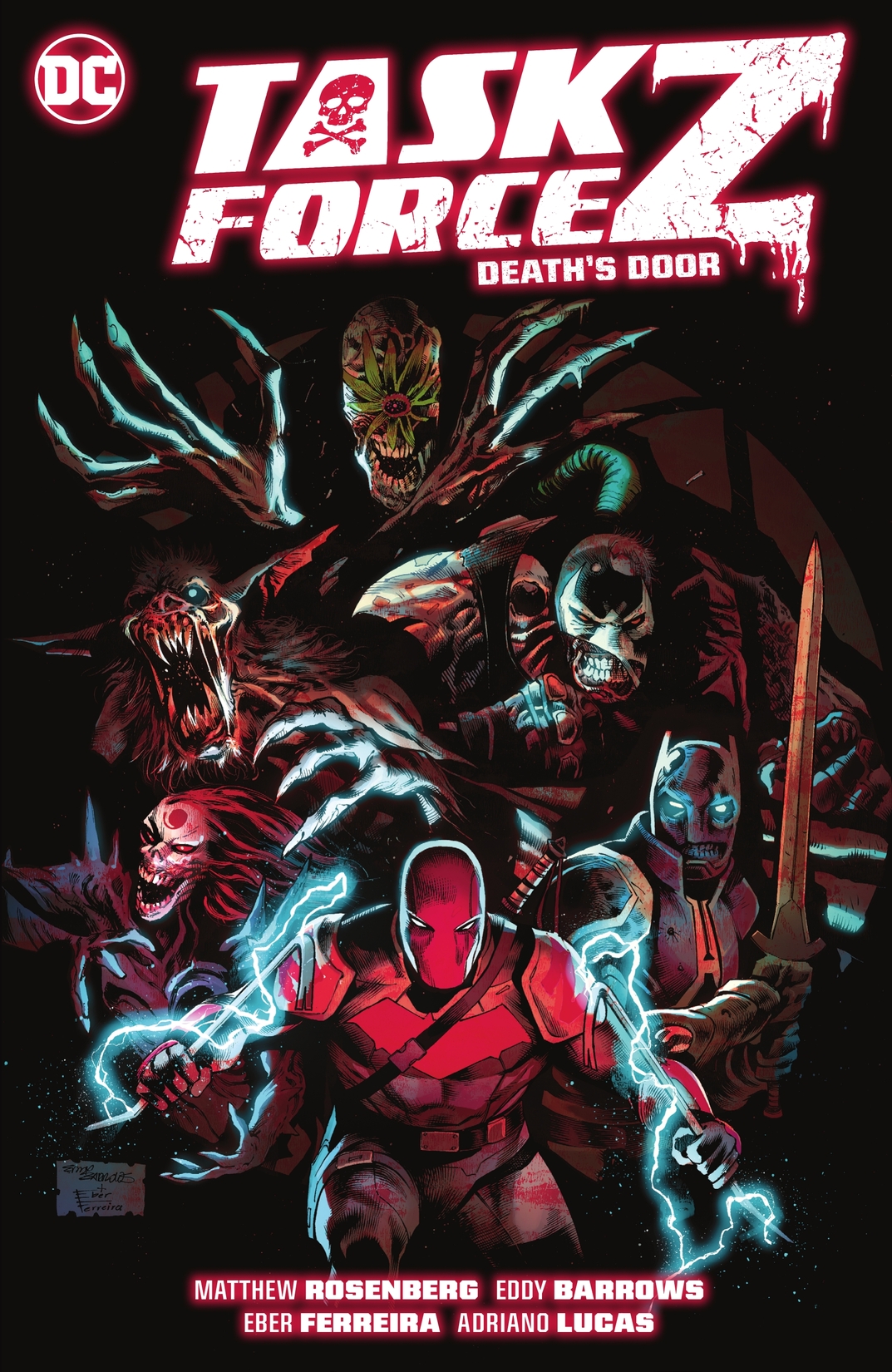 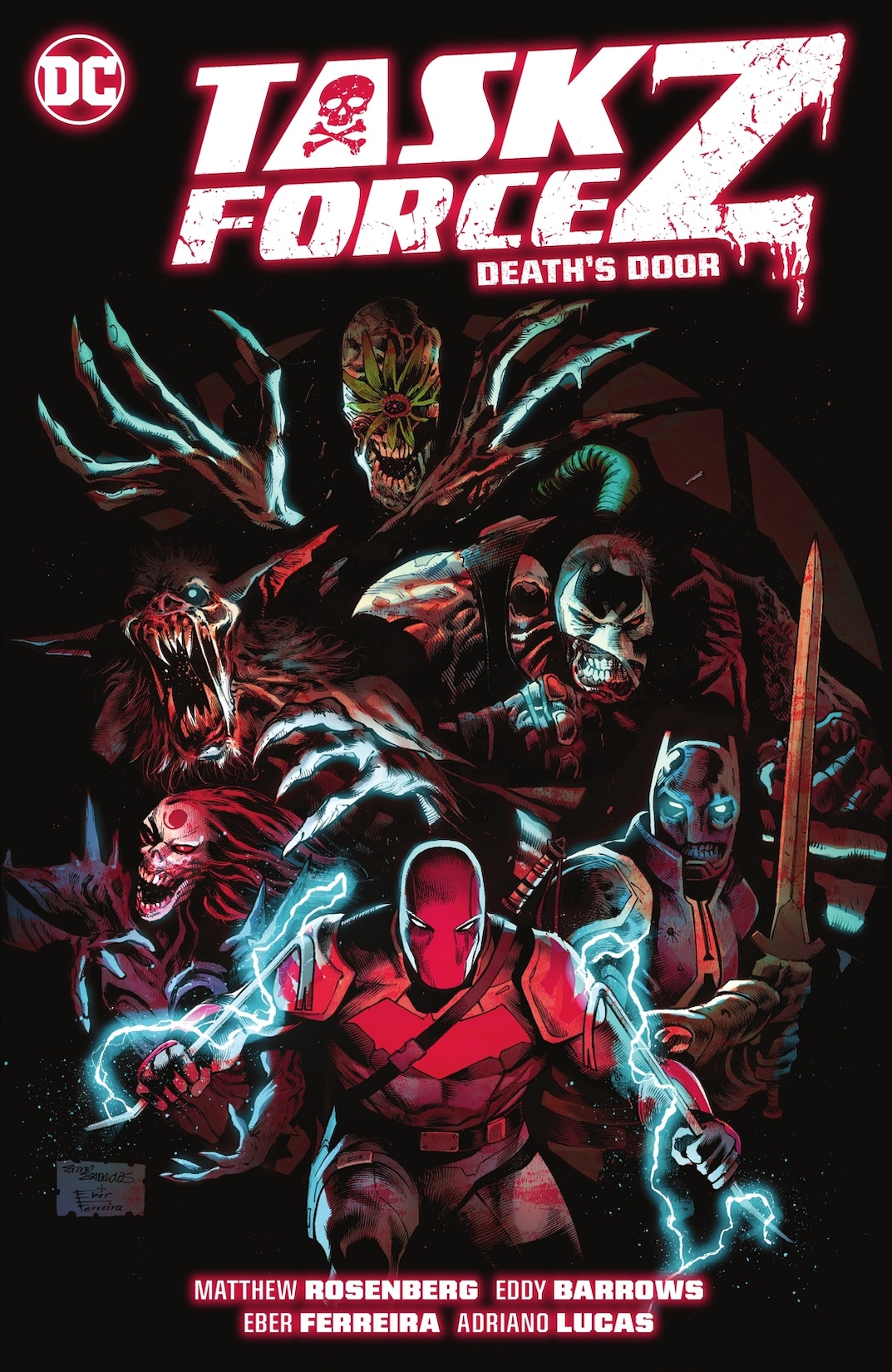 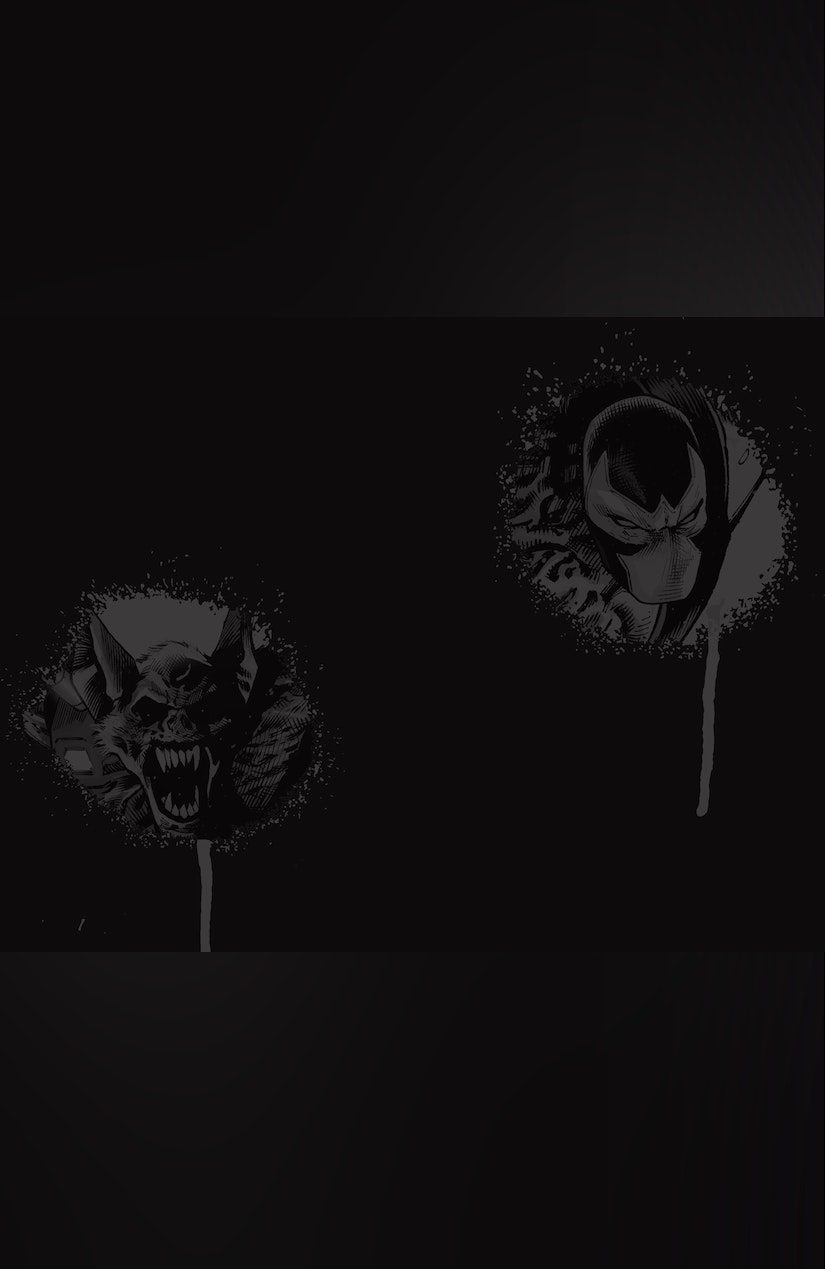 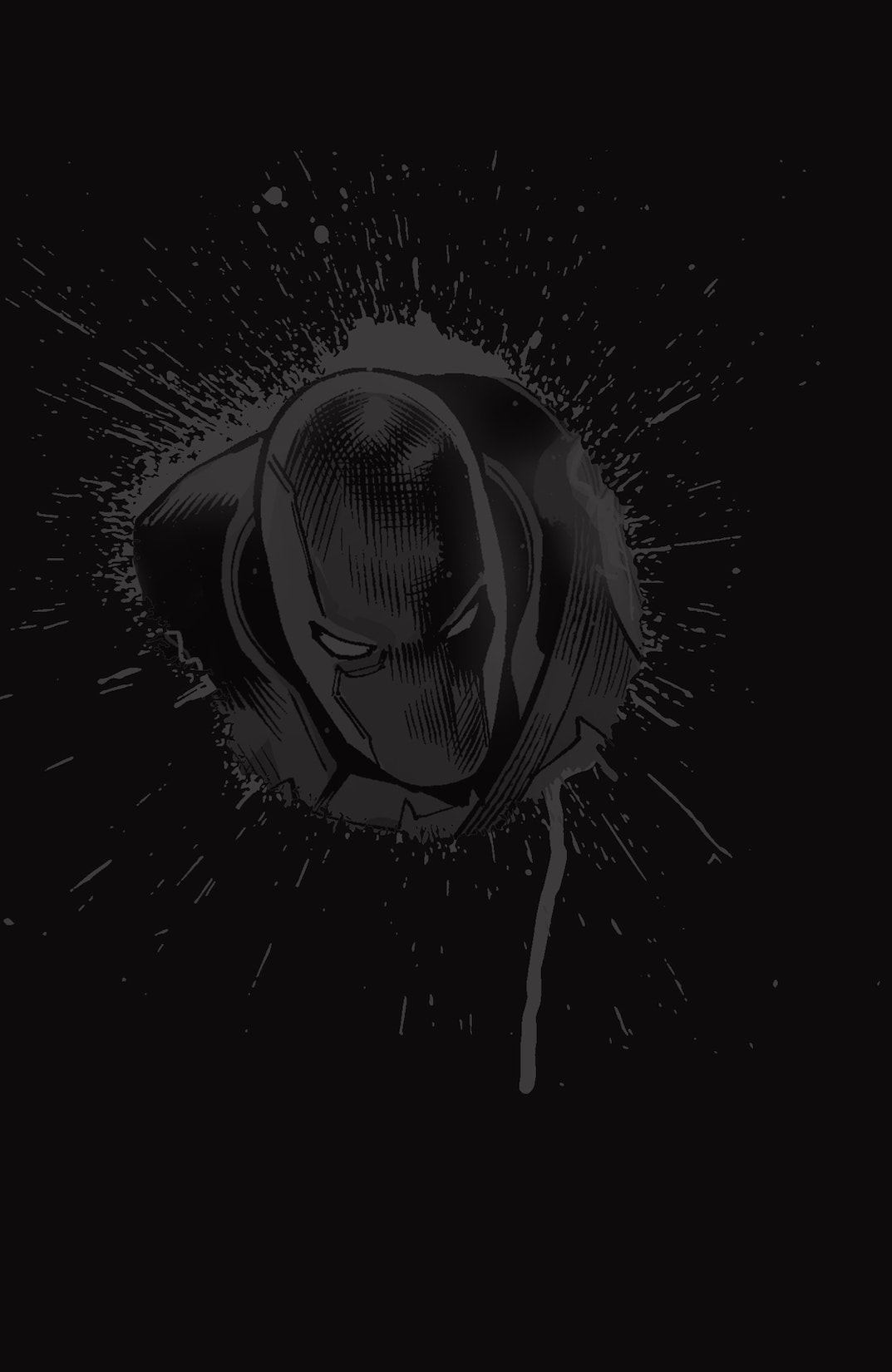 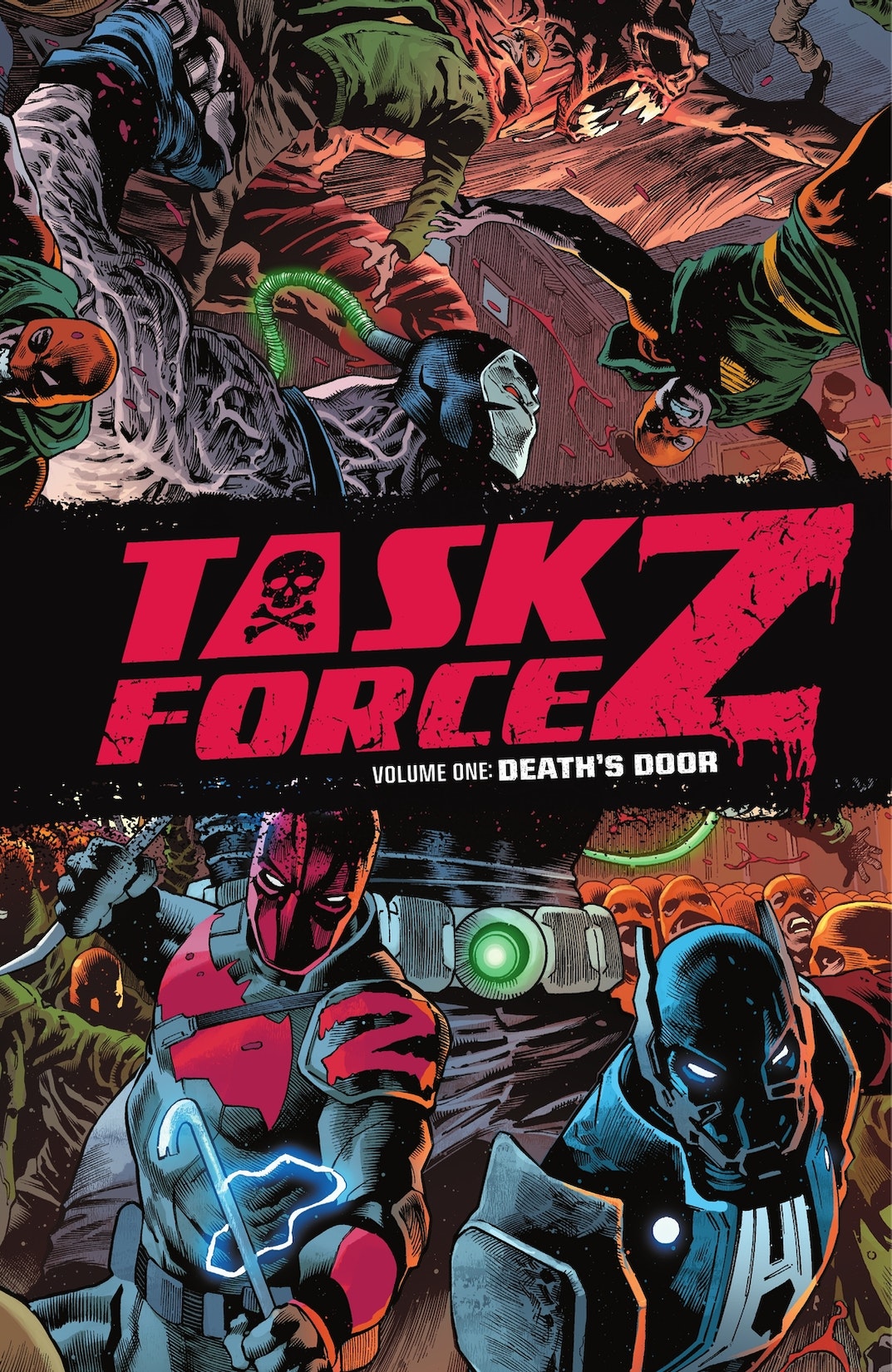 On A-Day, hundreds of Gotham City’s most dangerous criminals were left dead after an attack on Arkham Asylum, and now they’re getting a second chance at life. A mysterious benefactor is bringing together a new Task Force and has recruited the only person who could lead them, someone who knows what it’s like to come back from a brutal death: Red Hood. Now Jason Todd has to unravel the mystery surrounding this team of the recently deceased while leading a lineup of some of Gotham City’s worst criminals who’ve ever lived: Bane. Man-Bat. The Arkham Knight. Sundowner. Mr. Bloom. Collecting issues 1-6 of the critically acclaimed series!