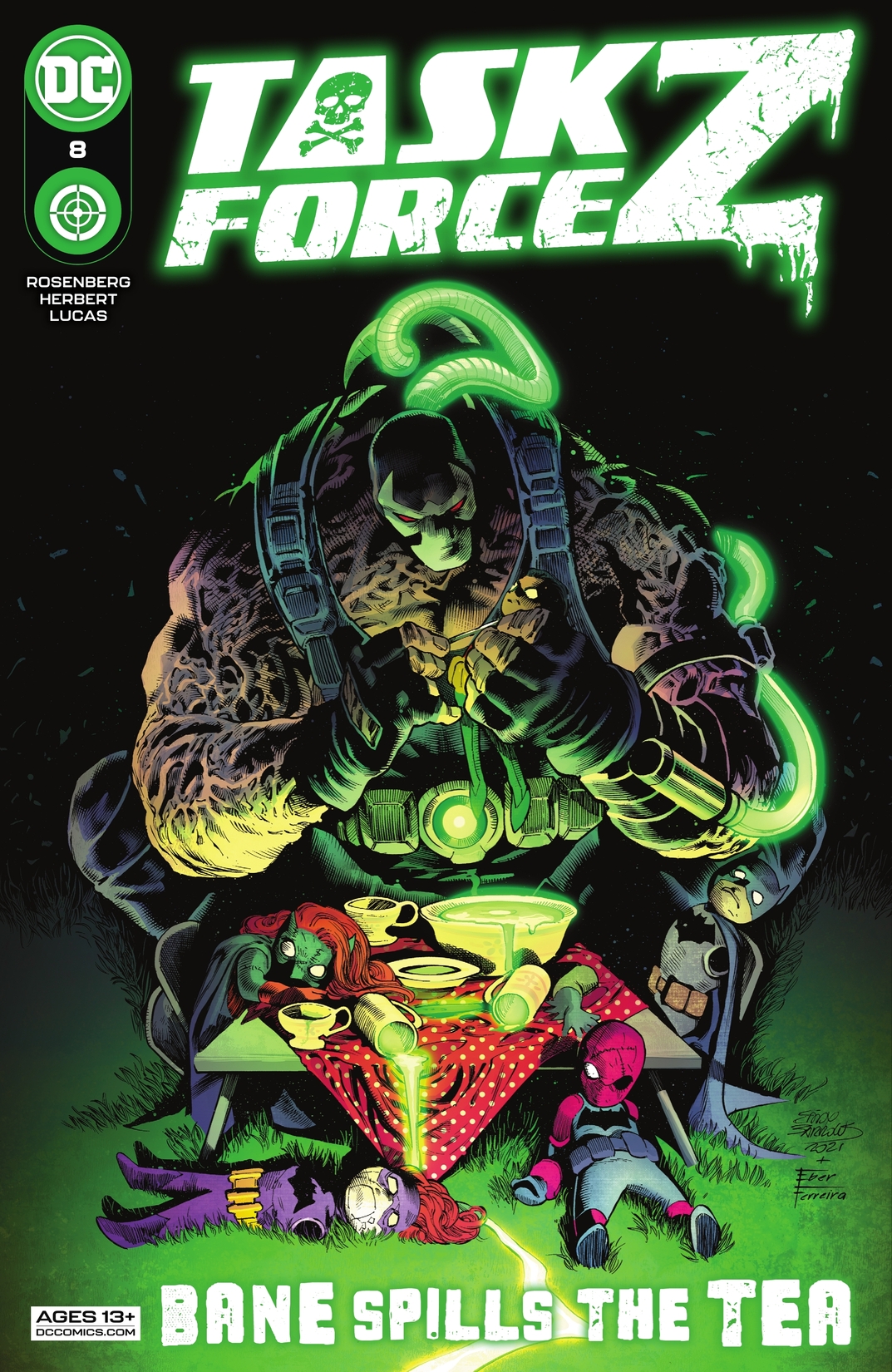 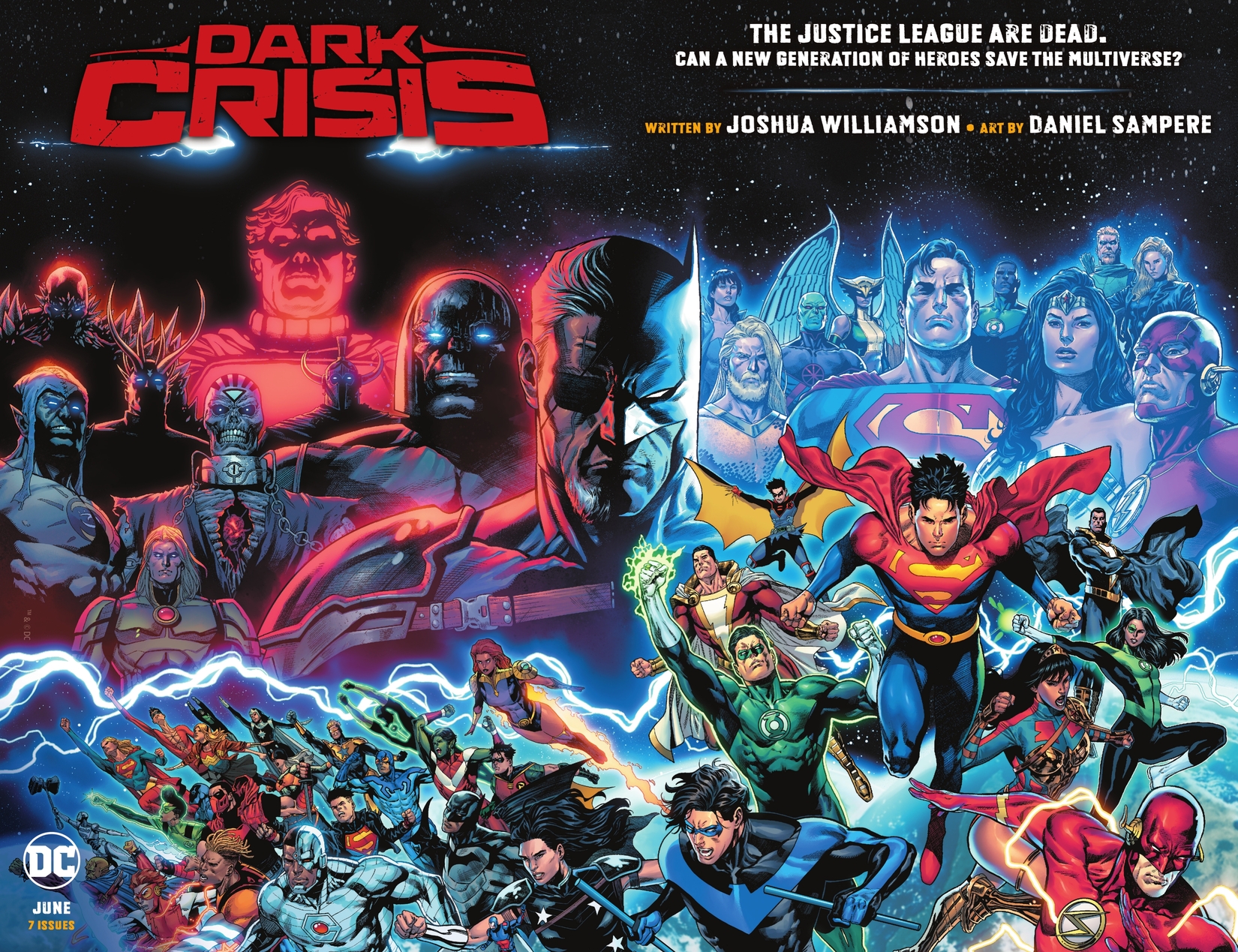 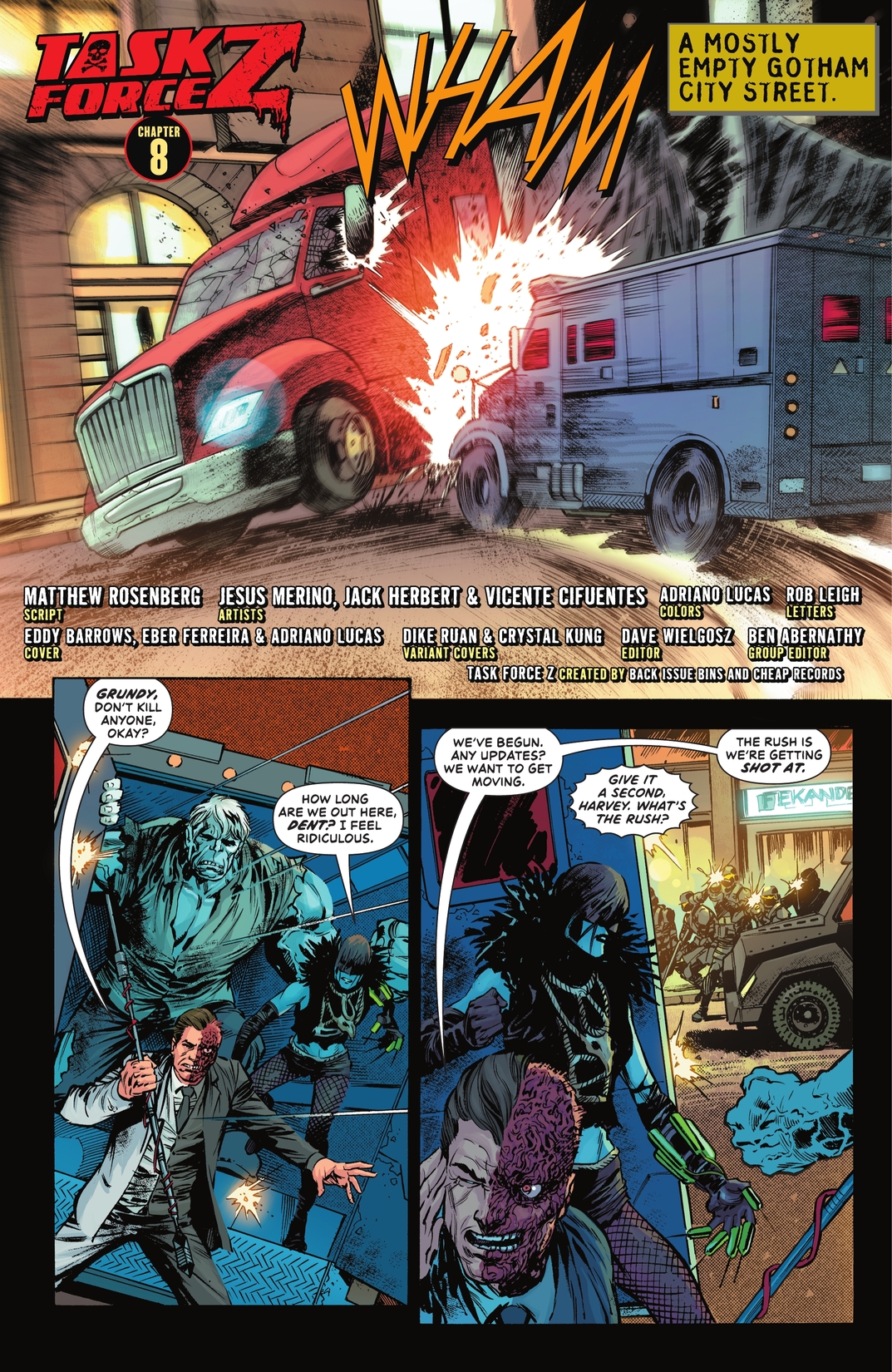 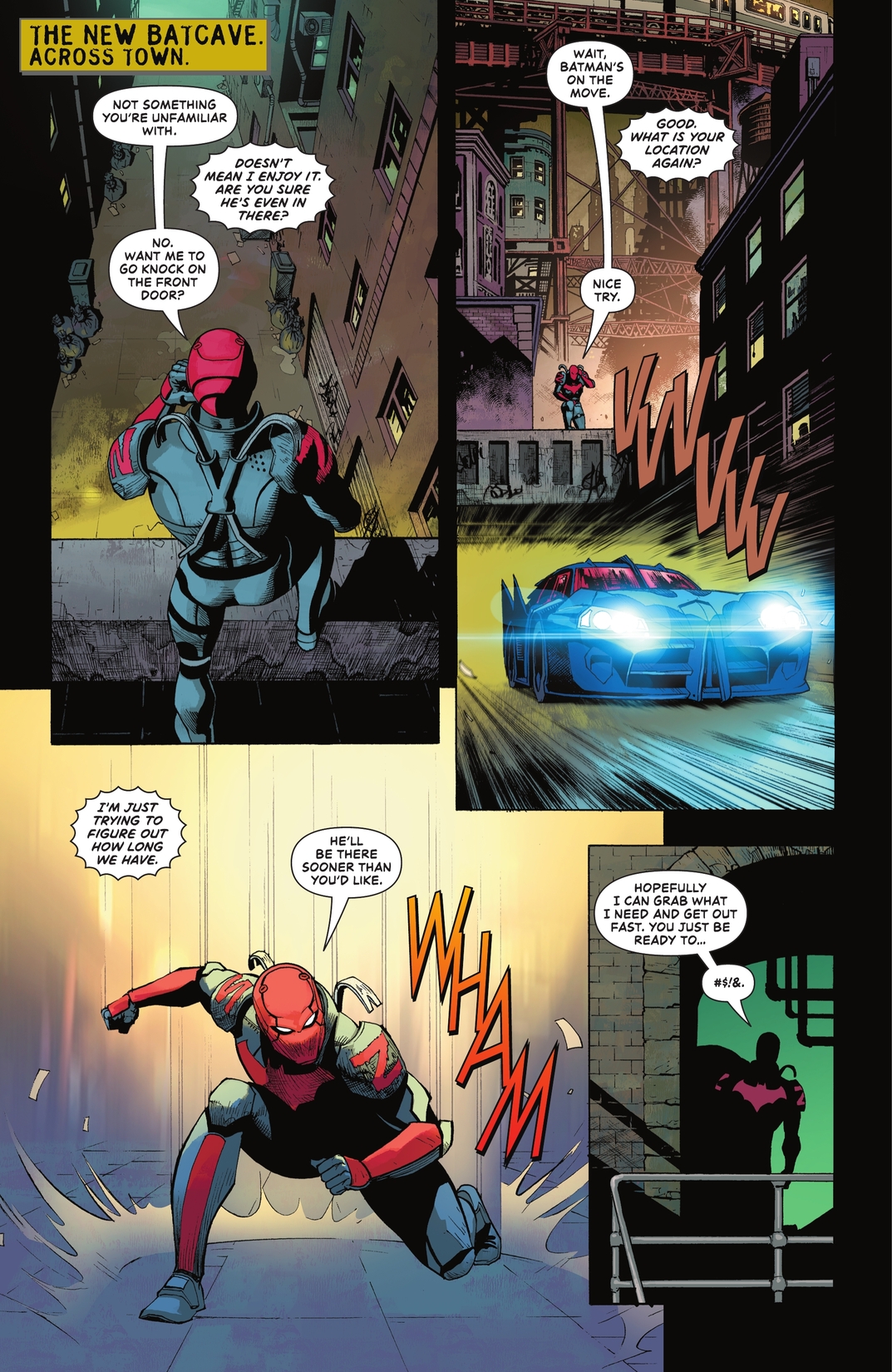 All-new team! Same old problems! After losing everything, Task Force Z has finally discovered who their real enemy is. Jason and his team are on the run, underpowered, and outgunned. But everyone knew this was really just a Suicide Squad when they signed up, right? One way or another, they are going to finish this. Only one thing stands in their way…but that one thing happens to be the Bat-Family.