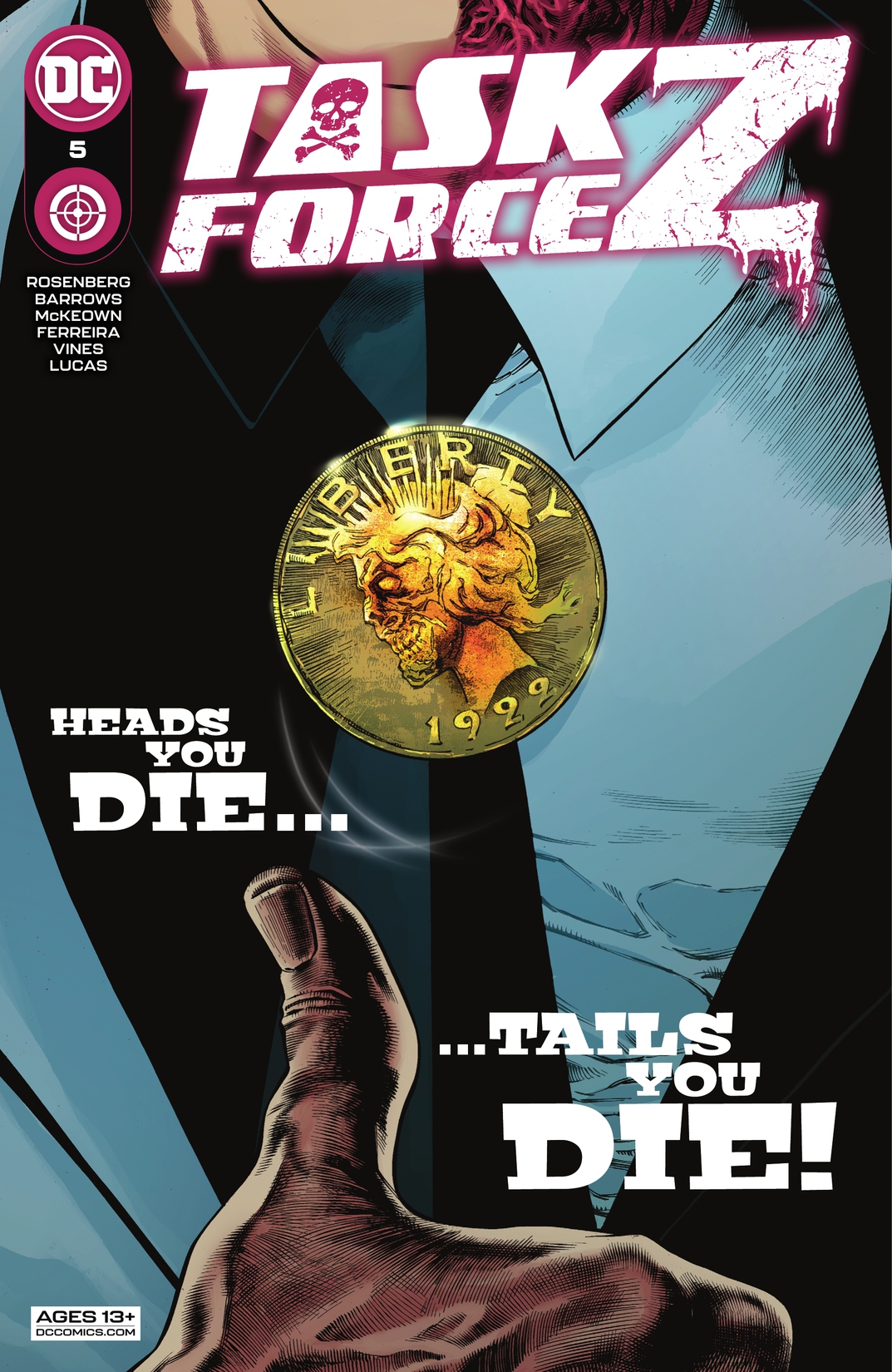 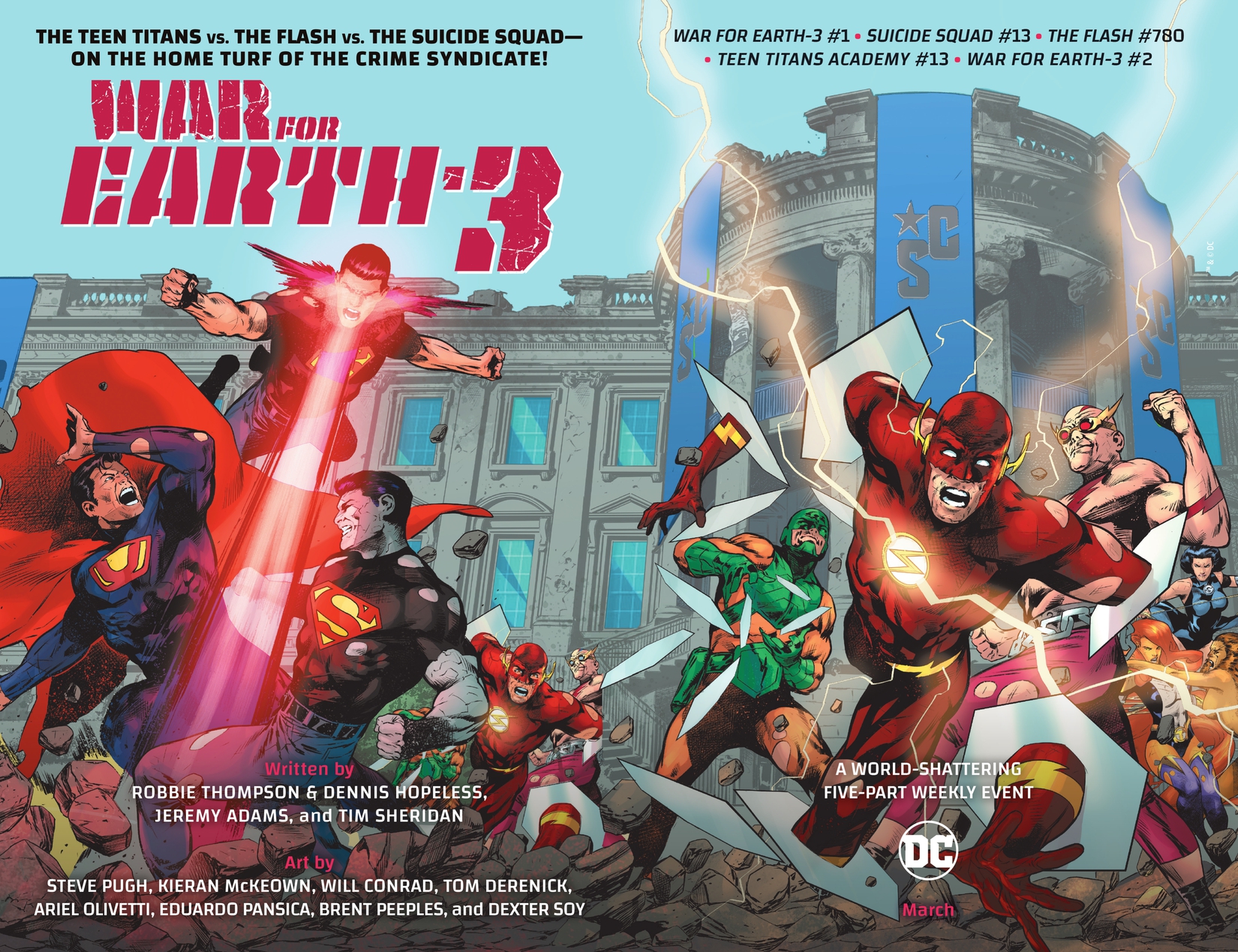 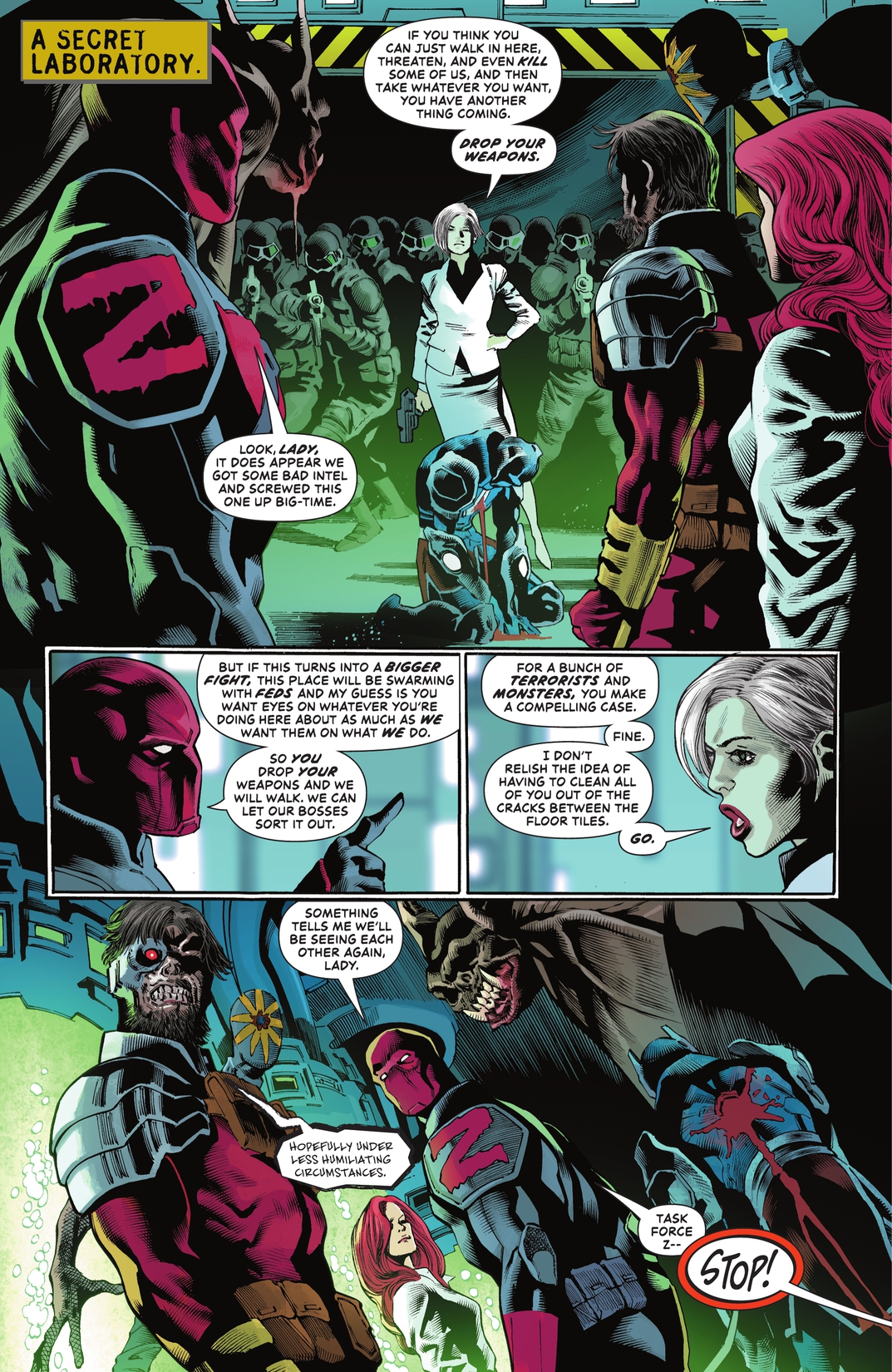 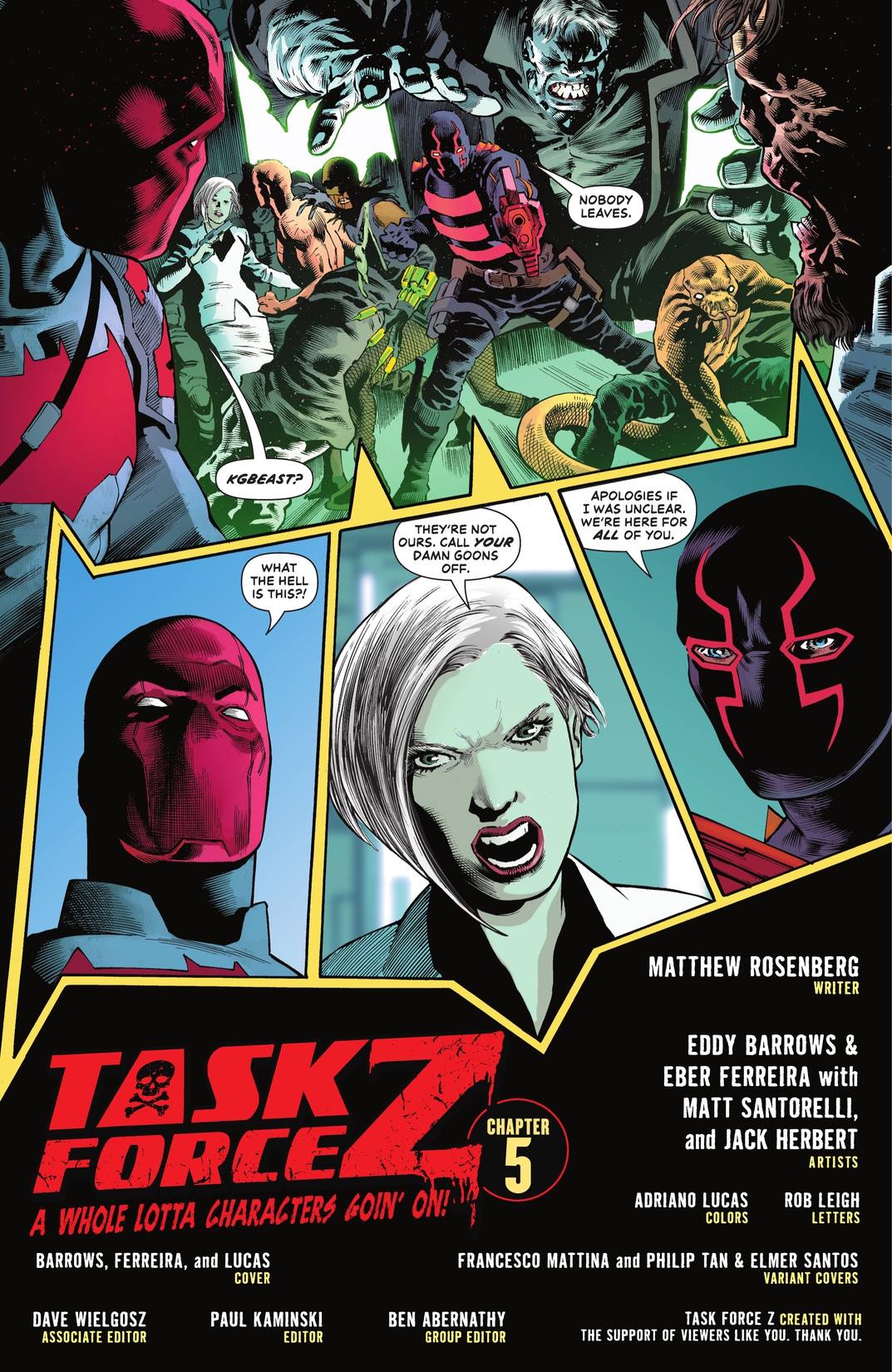 Heads? Everyone gets eaten by a zombie. Tails? Aw, who am I kidding…everyone’s going to get eaten by a zombie. It’s always a trick question when Two-Face is involved…and Harvey Dent’s role in this whole zombie Suicide Squad thing (zombicide? Is this a Zombicide Zquad?) is a whole lot weirder than you think it is. Or maybe not, I don’t know you. What are you still reading this solicit for? Get out there and read Task Force Z!