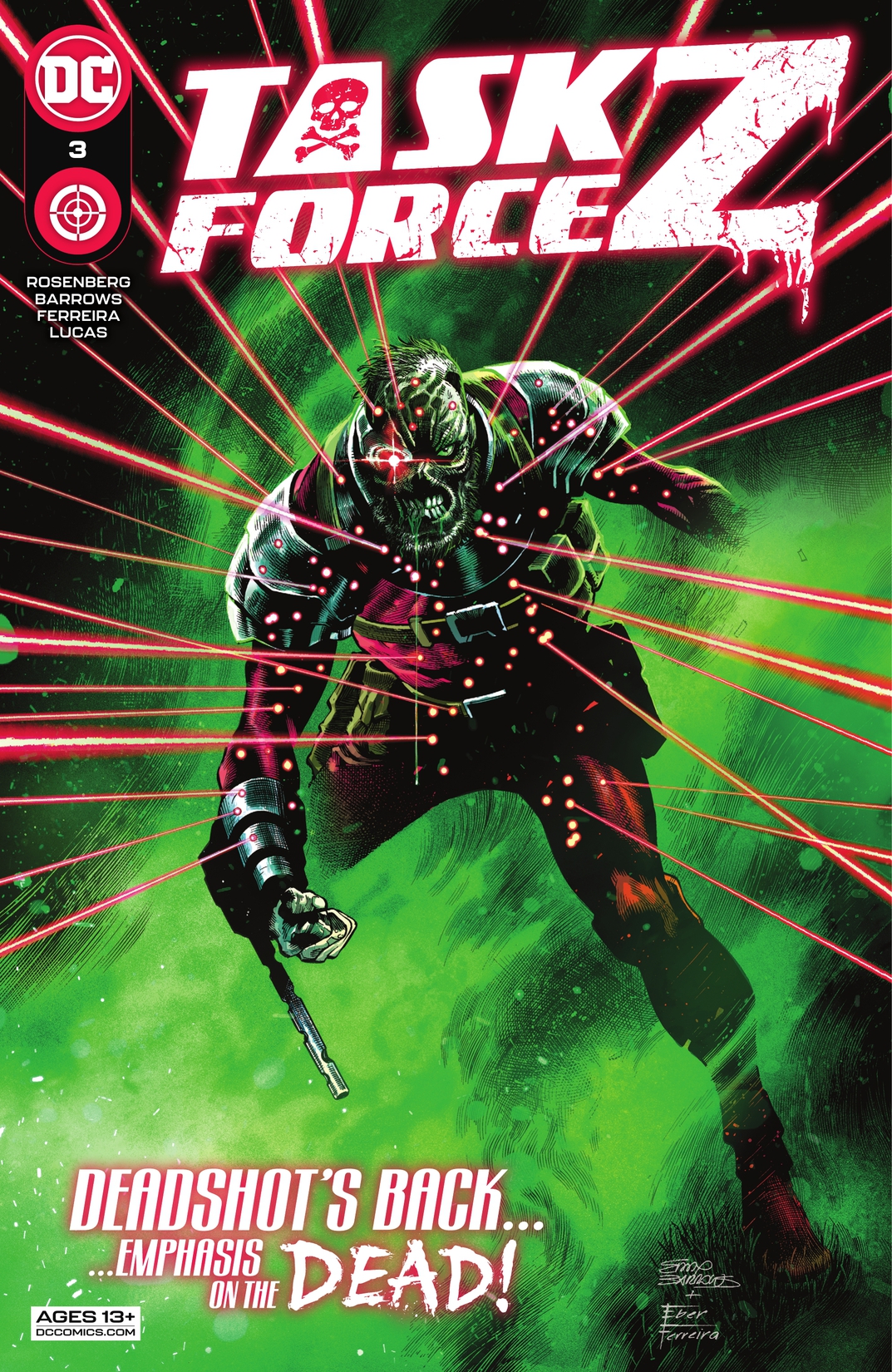 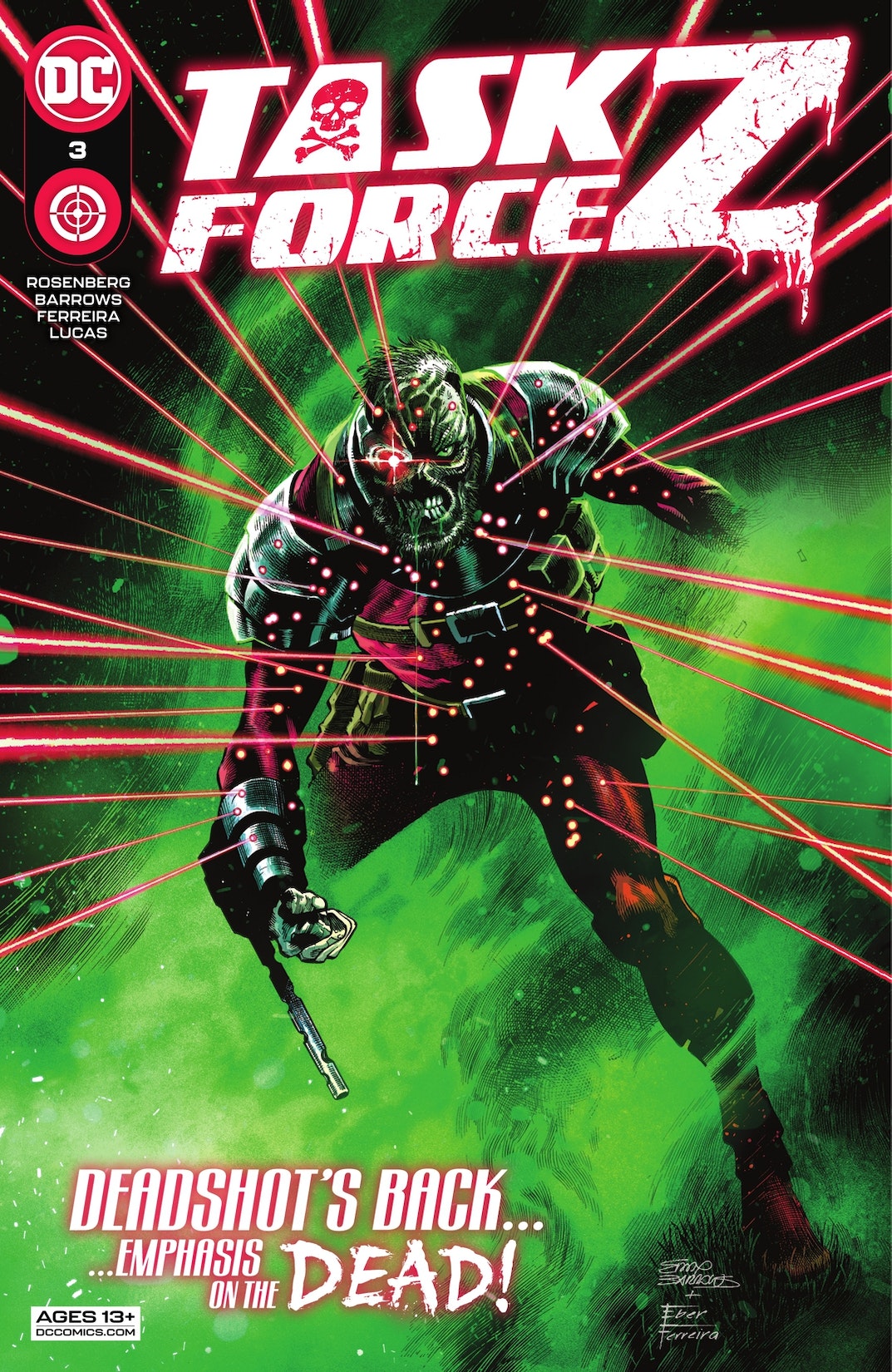 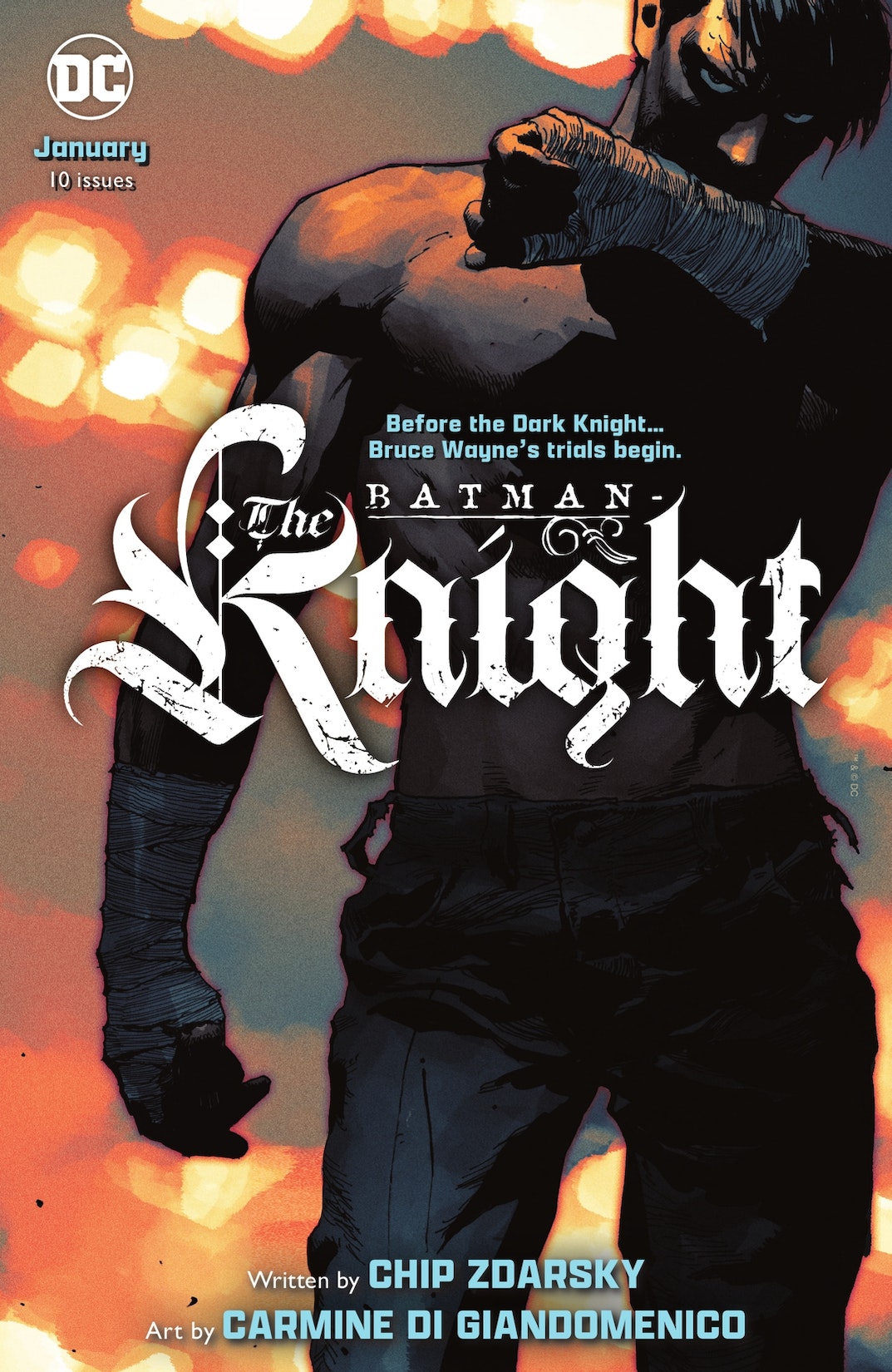 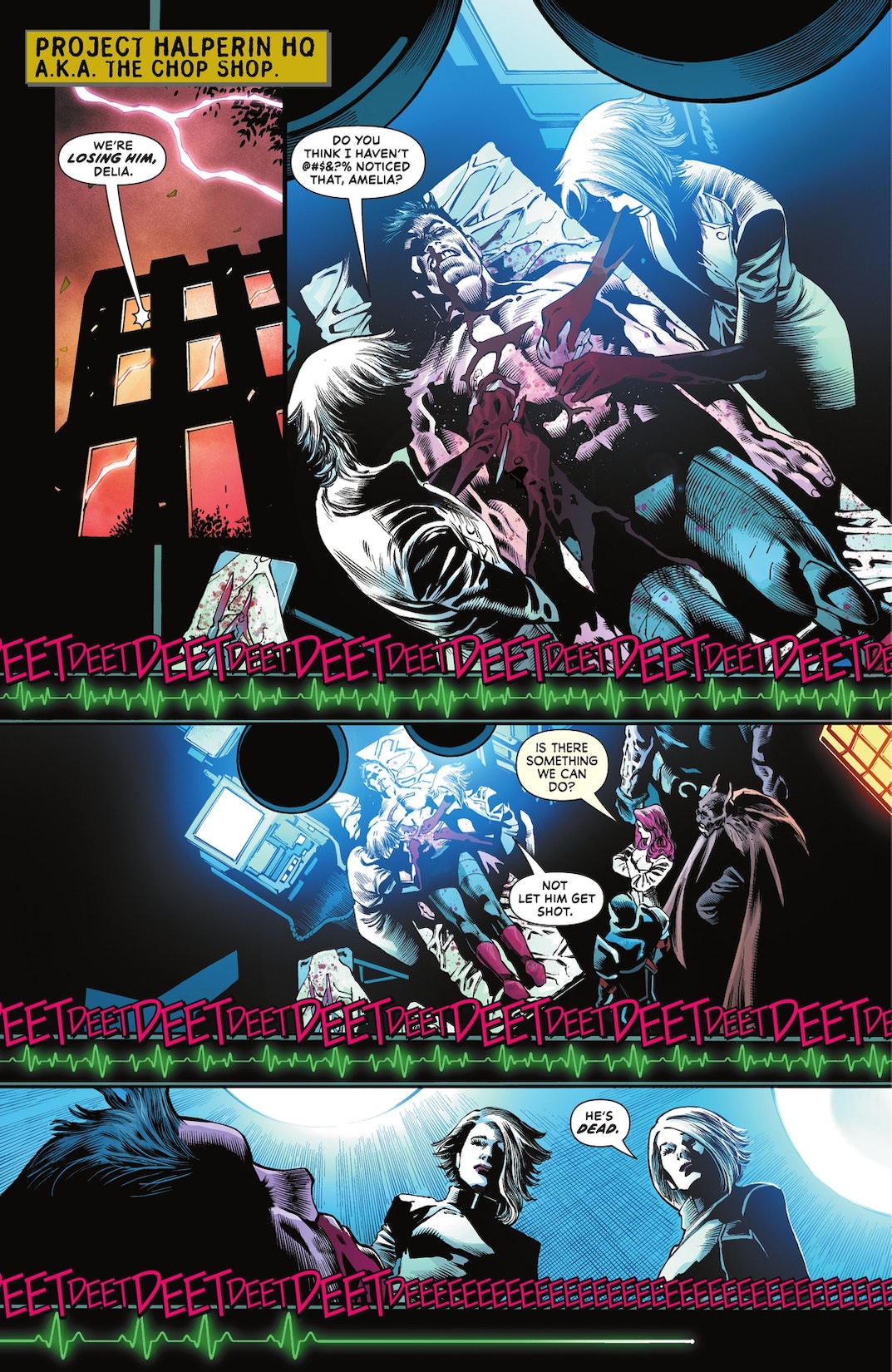 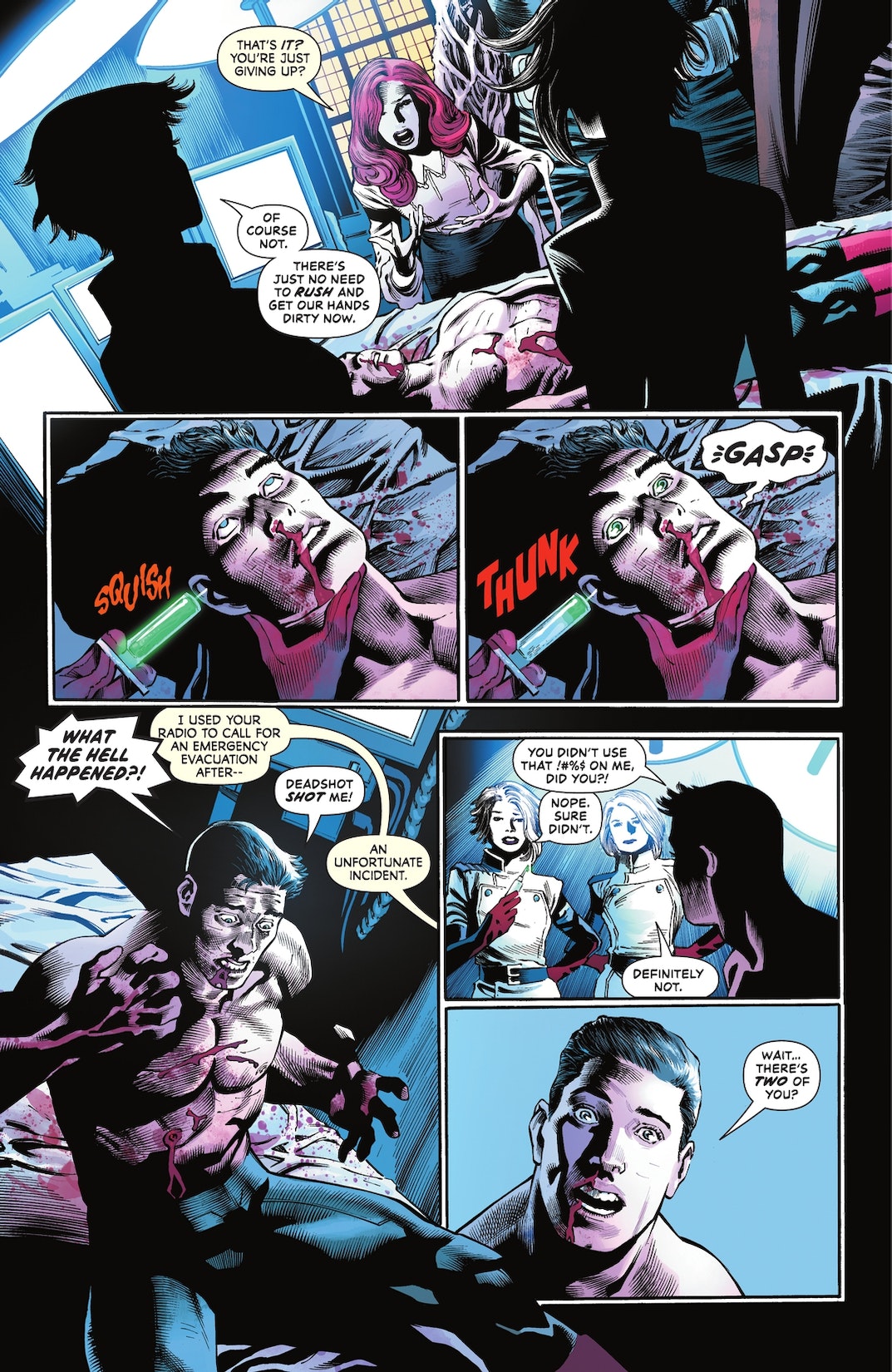 There’s no rest for the wicked! Especially if you’re Floyd Lawton, a.k.a. Deadshot. He thought the mission that killed him would be his last, but now he’s been recruited into Task Force Z. But Deadshot’s never liked playing by anyone’s rules...and Red Hood and his would-be team are going to learn that the hard way!