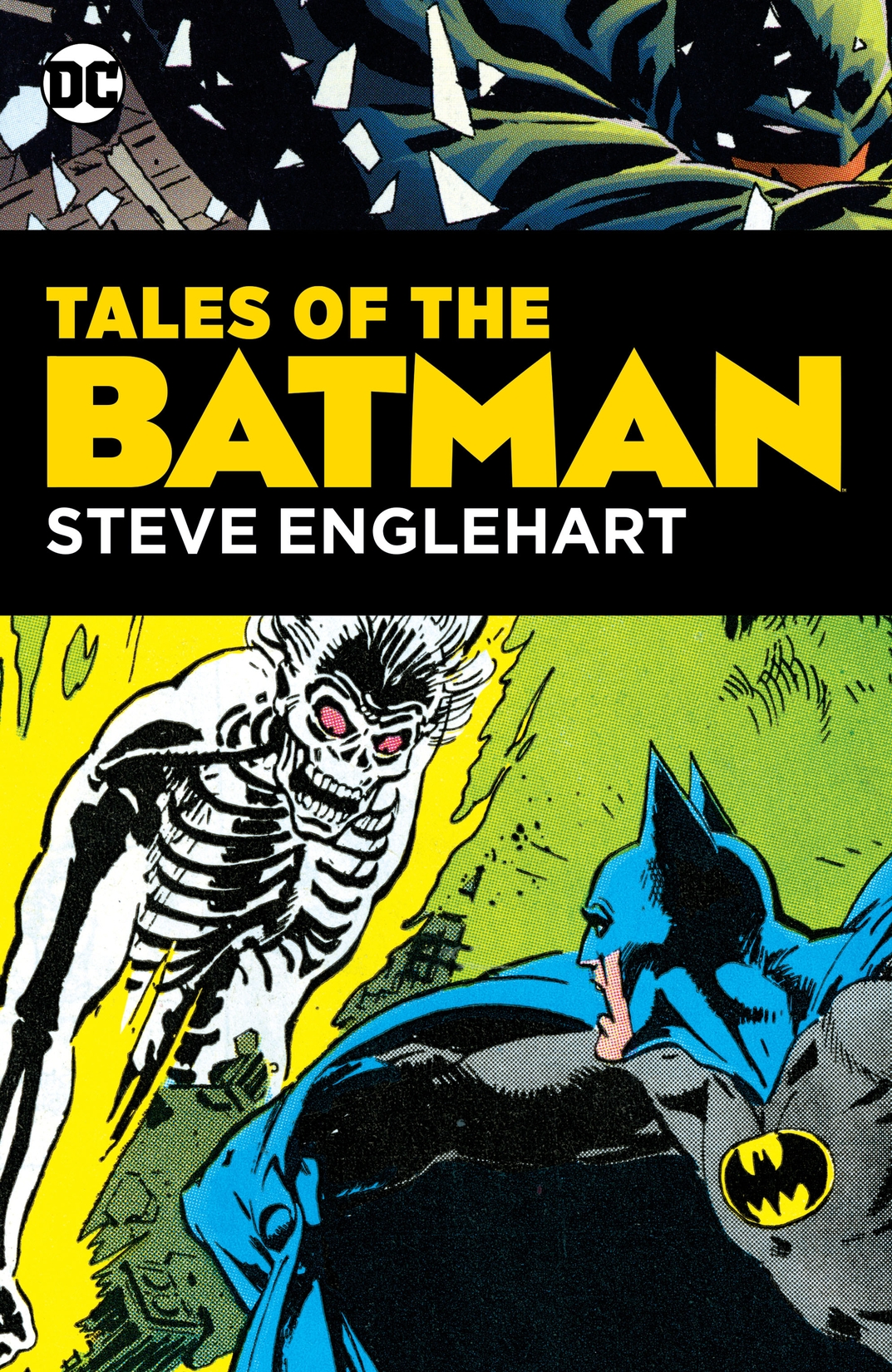 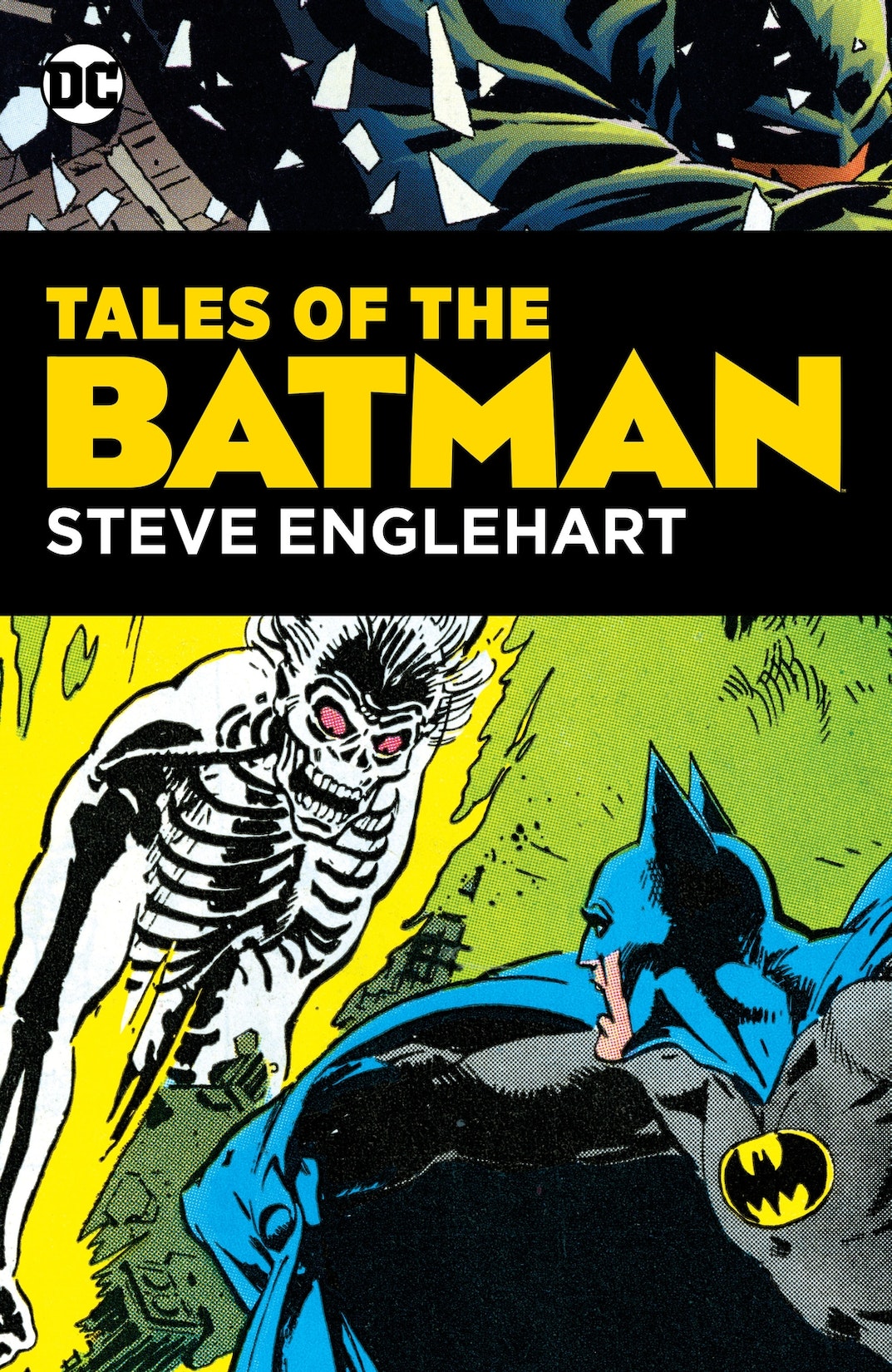 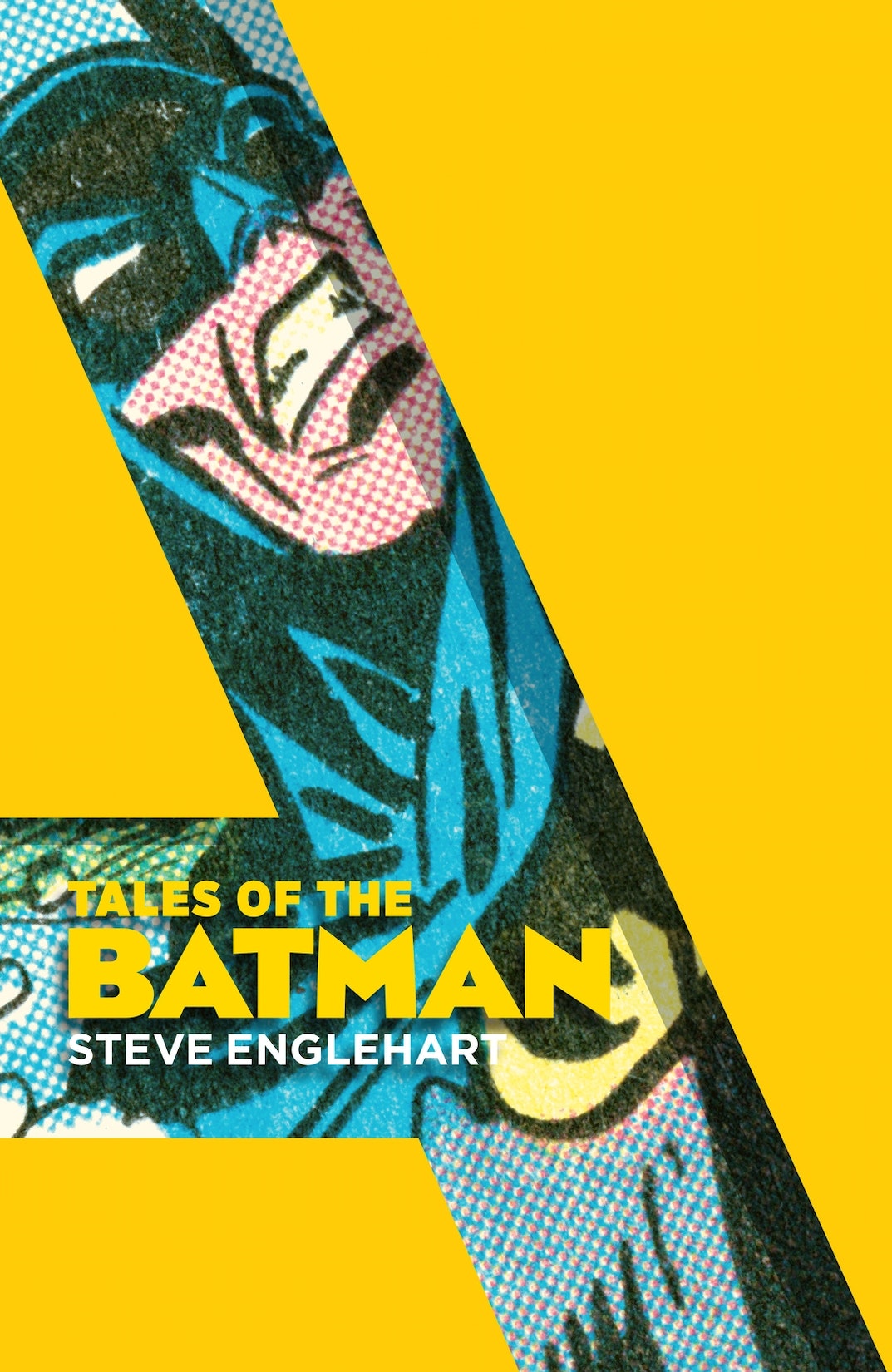 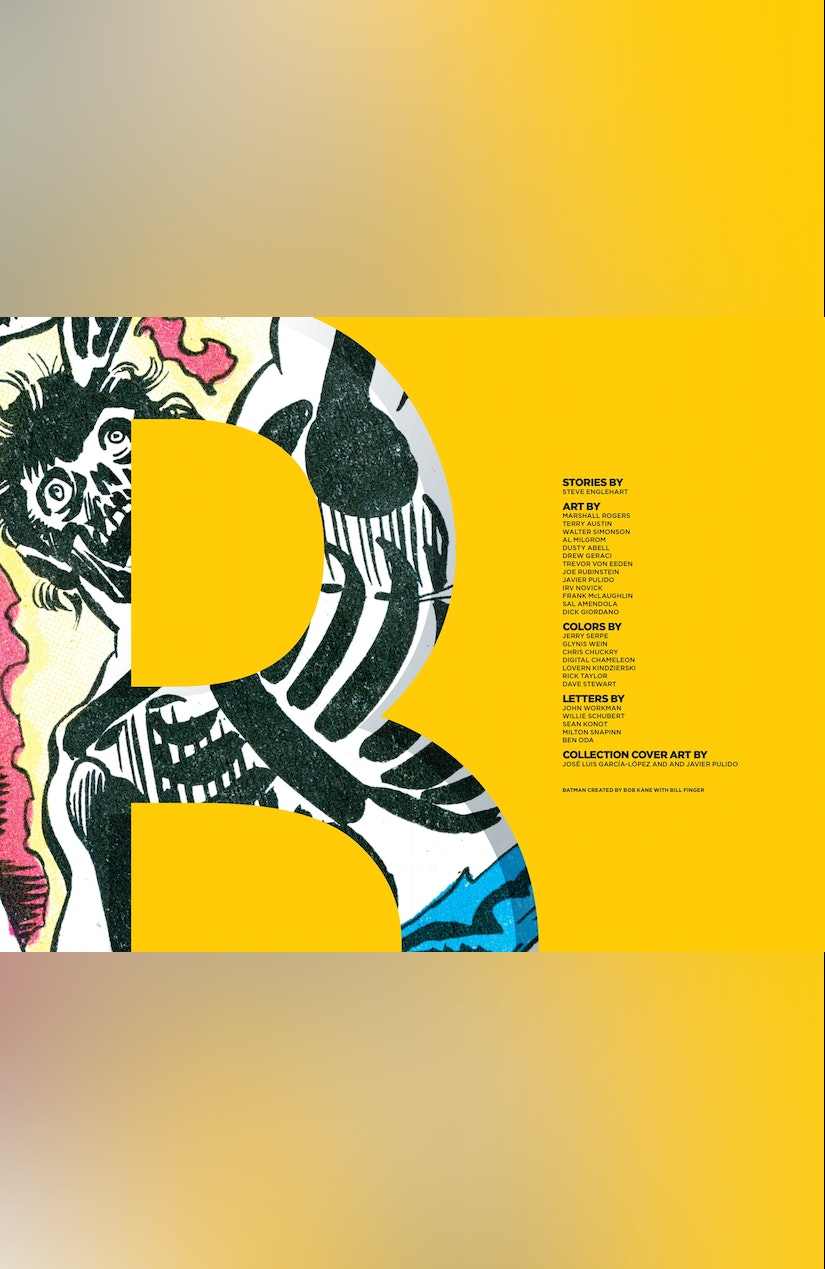 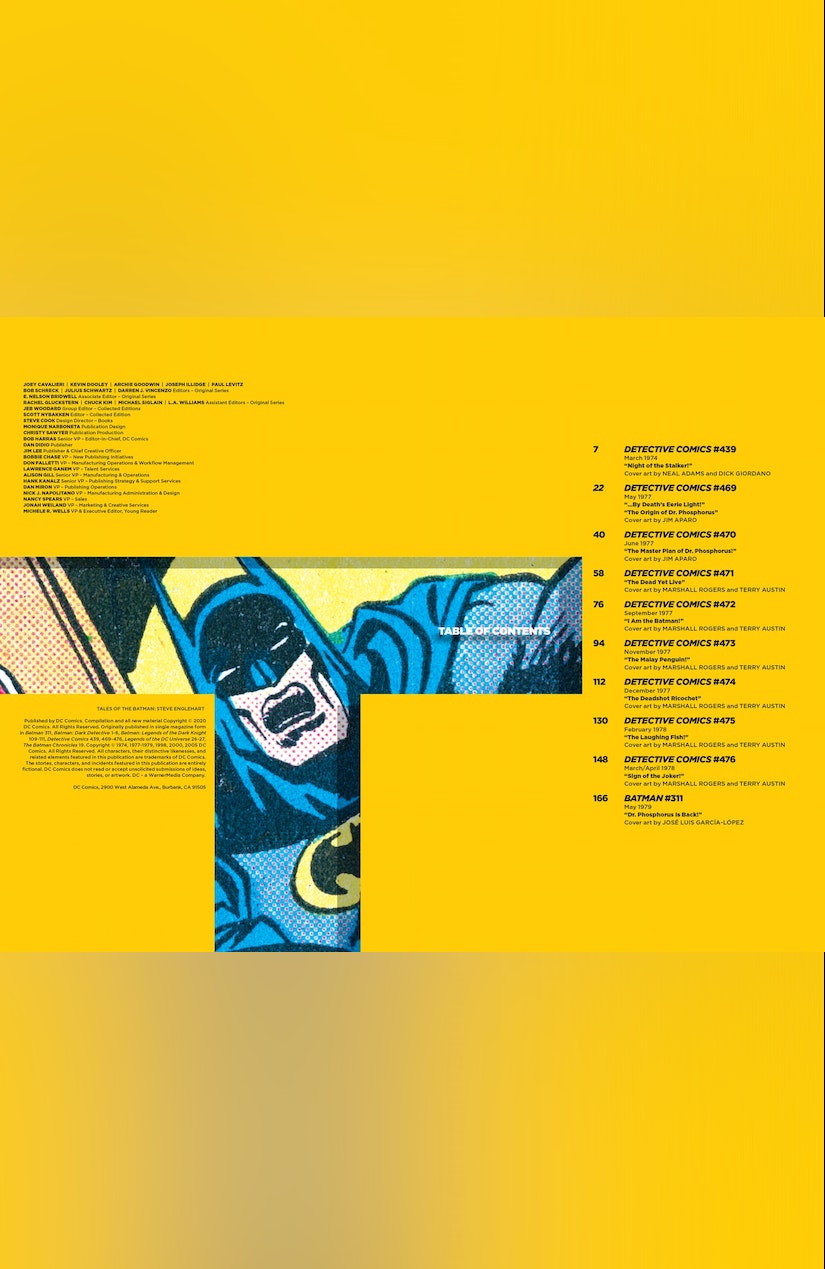 Tales of the Batman: Steve Englehart

Tales of the Batman: Steve Englehart

In these moody tales from the 1970s, Batman faces his own lonely existence while struggling against one of his earliest foes, Dr. Hugo Strange. This run also includes the renowned "Joker Fish" story line, in which the Clown Prince of Crime comes up with his most off-the-wall scheme ever, along with the 2005 miniseries in which The Joker runs for office with the slogan "Vote for me or I'll kill you!" Collects Detective Comics #439 and #469-476, Batman #311, Batman: Legends of the Dark Knight #109-111, Legends of the DC Universe #26-27, Batman: Dark Detective #1-6, and a story from Batman Chronicles #19.