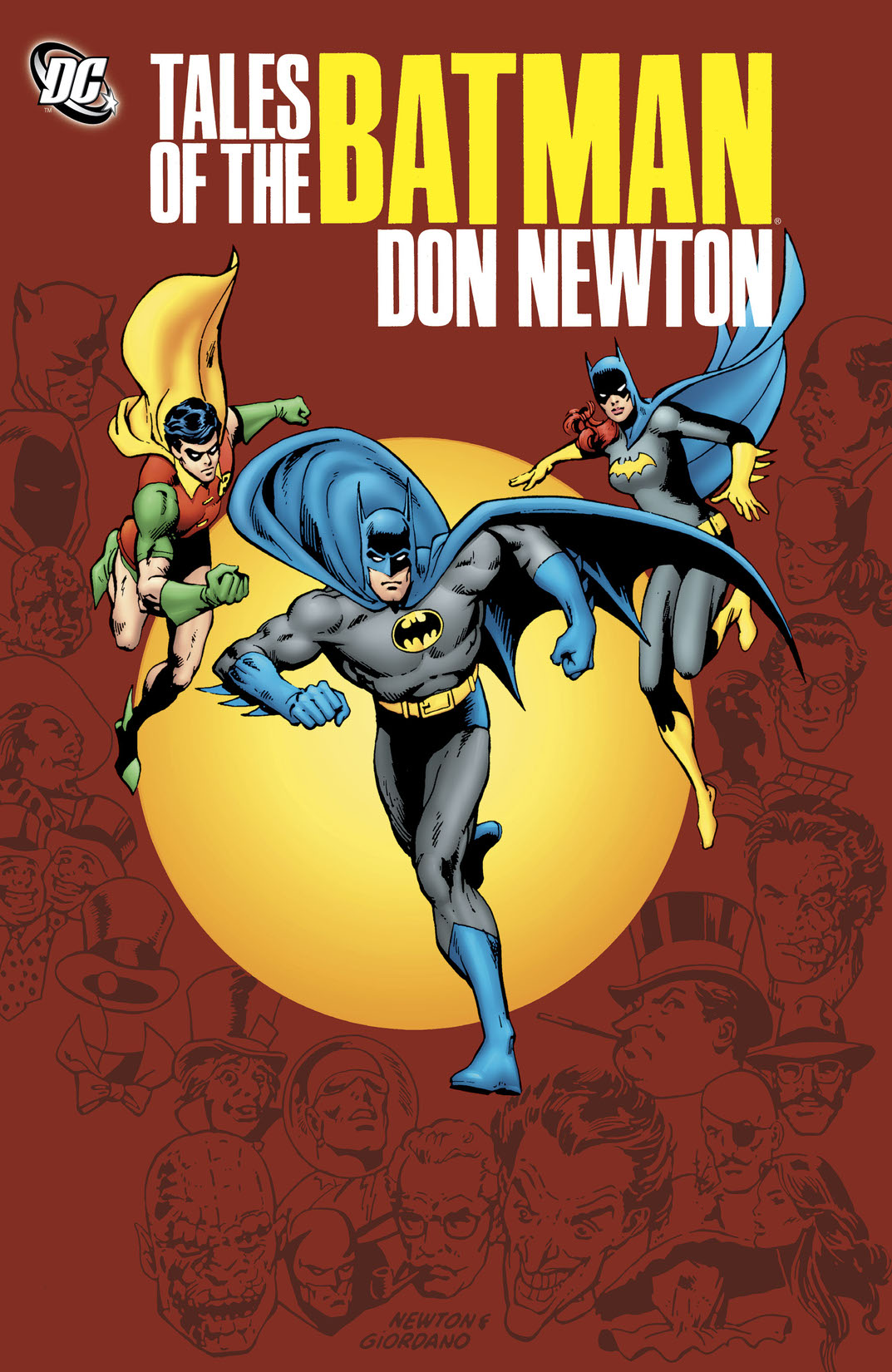 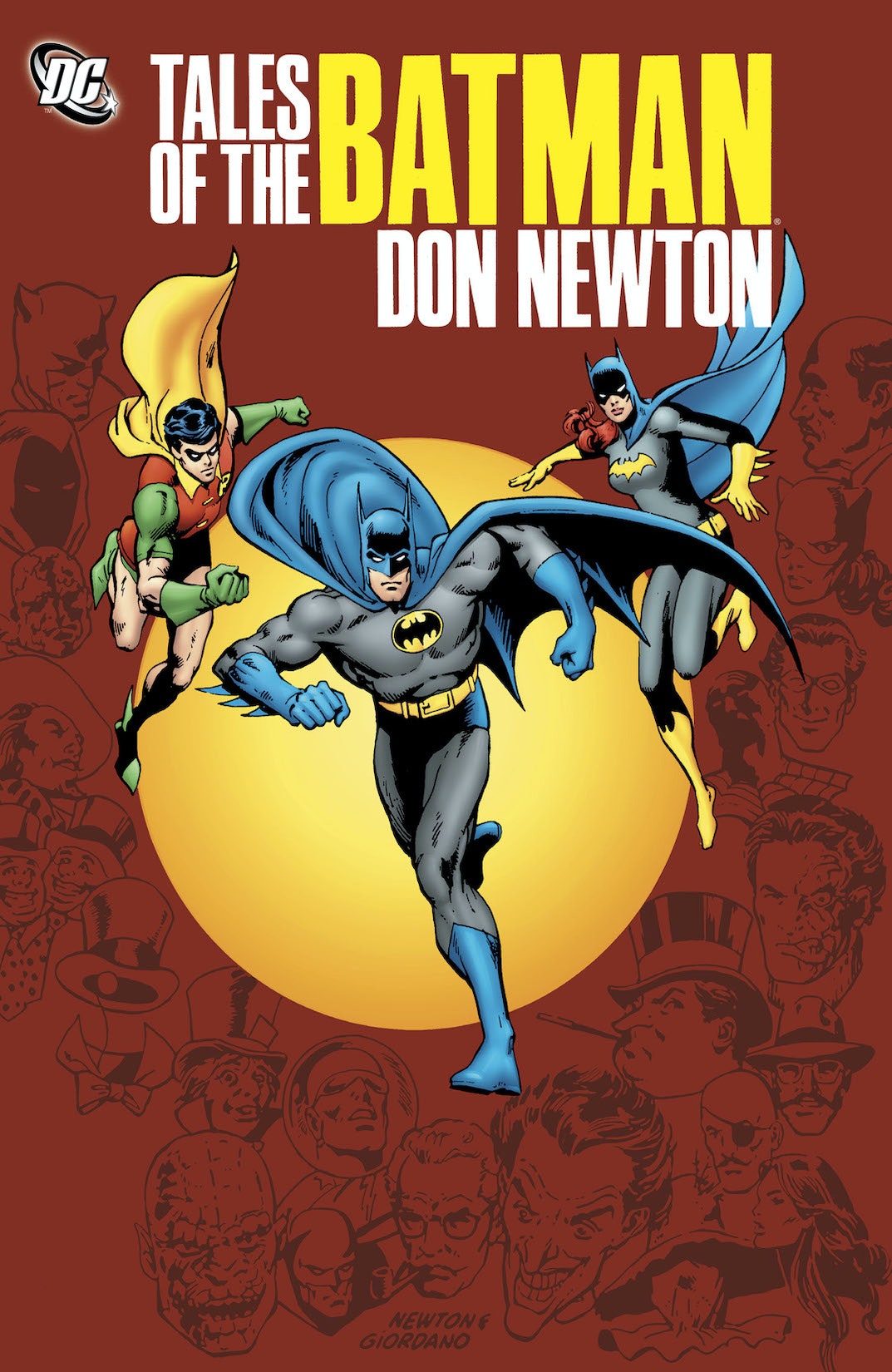 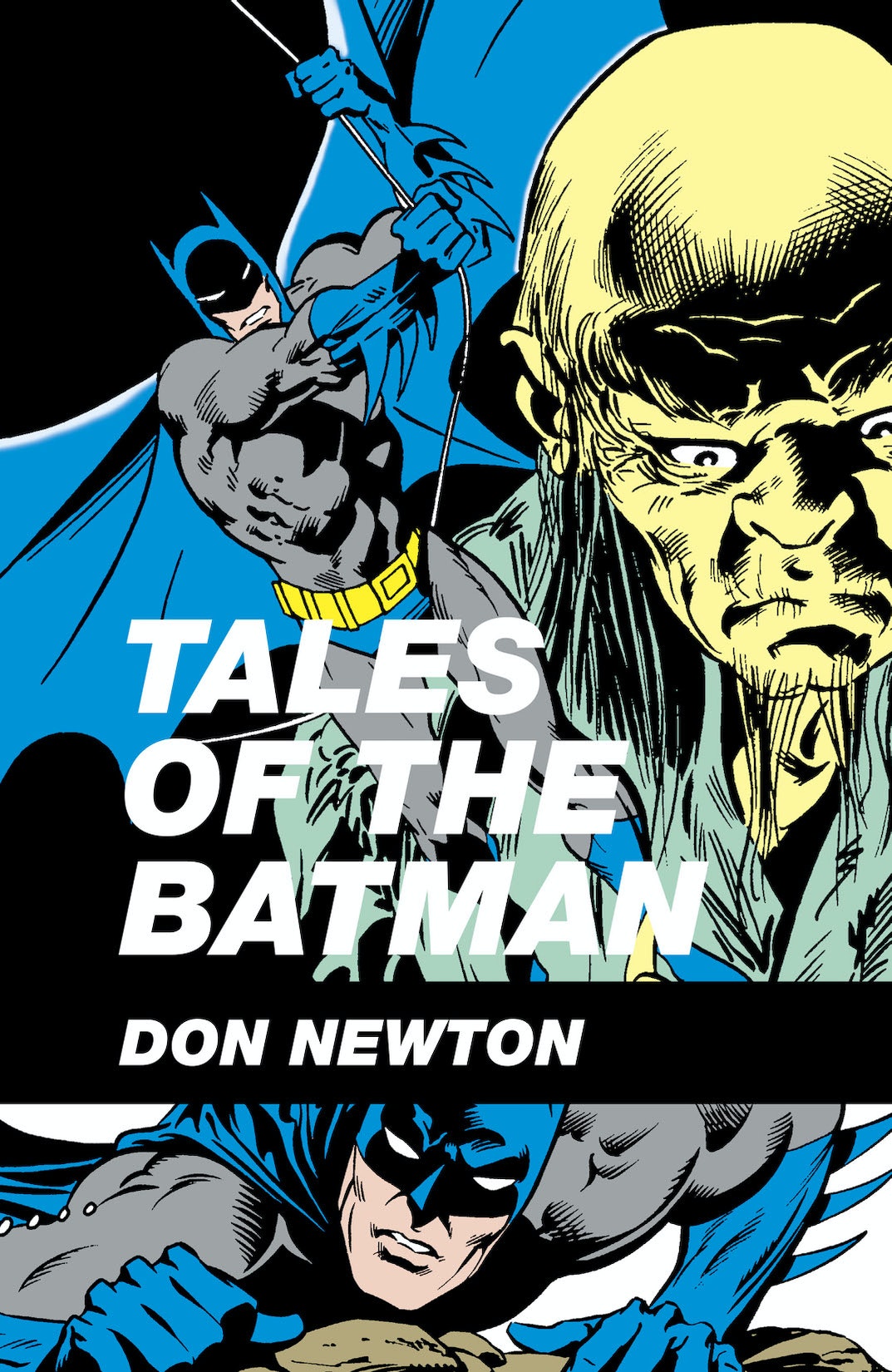 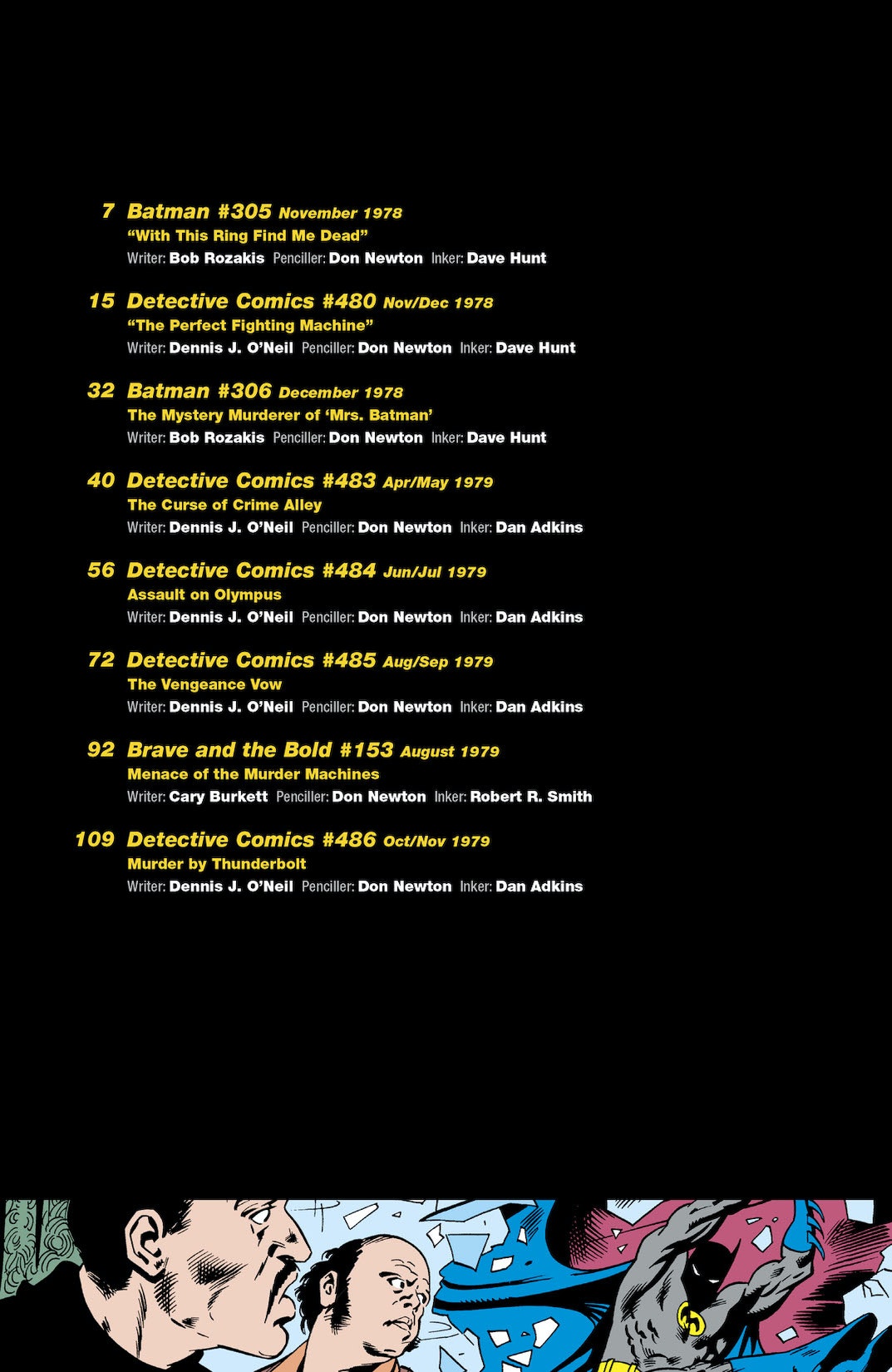 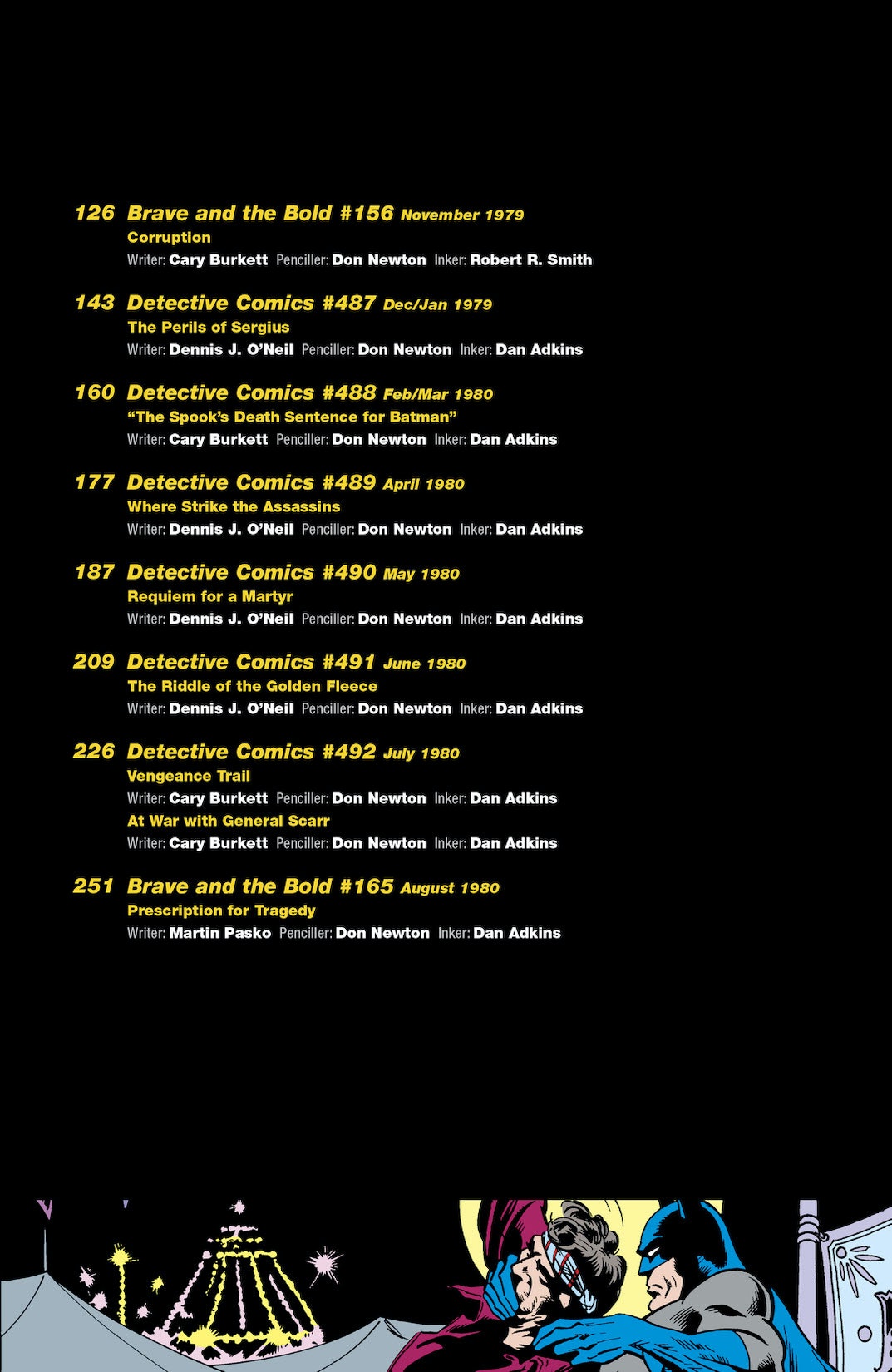 Tales of the Batman: Don Newton

Tales of the Batman: Don Newton

For the first time, DC Comics collects the moody Batman stories drawn by comics legend Don Newton! In these tales, Batman revisits the site of his origin story in 'The Curse of Crime Alley,' takes on Maxie Zeus, a crime lord who believes himself to be a god, and wages an epic war on the League of Assassins.