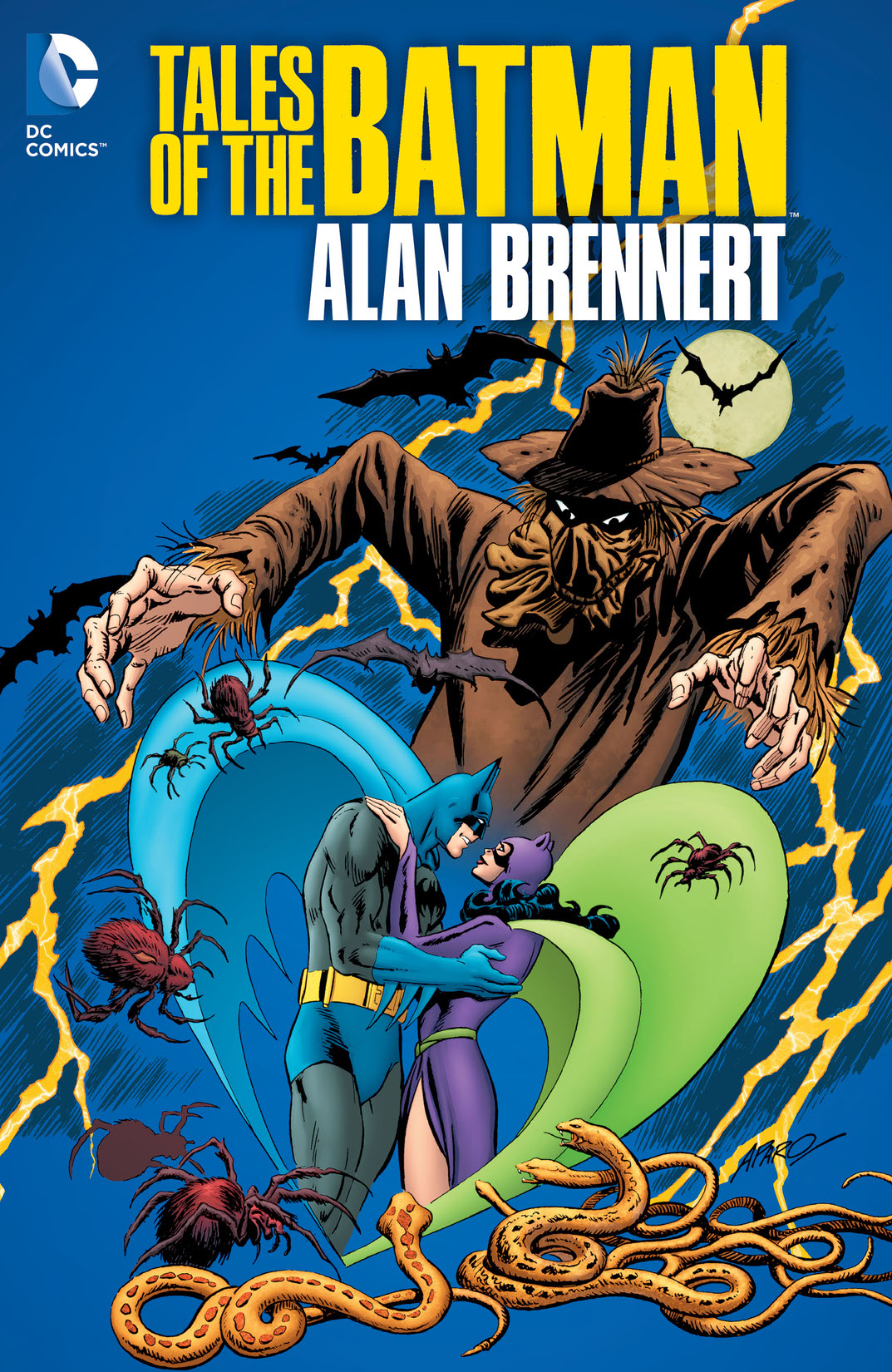 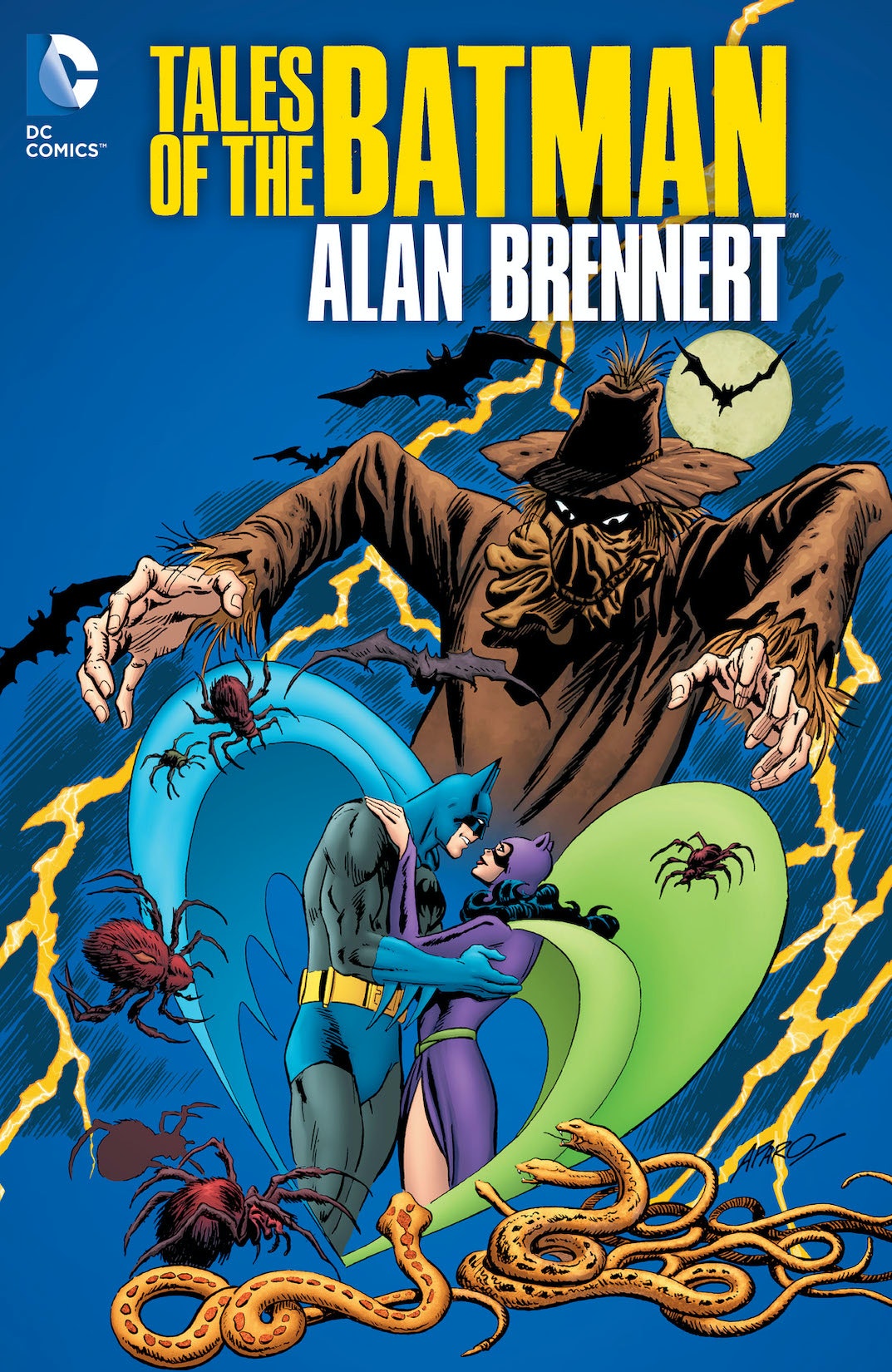 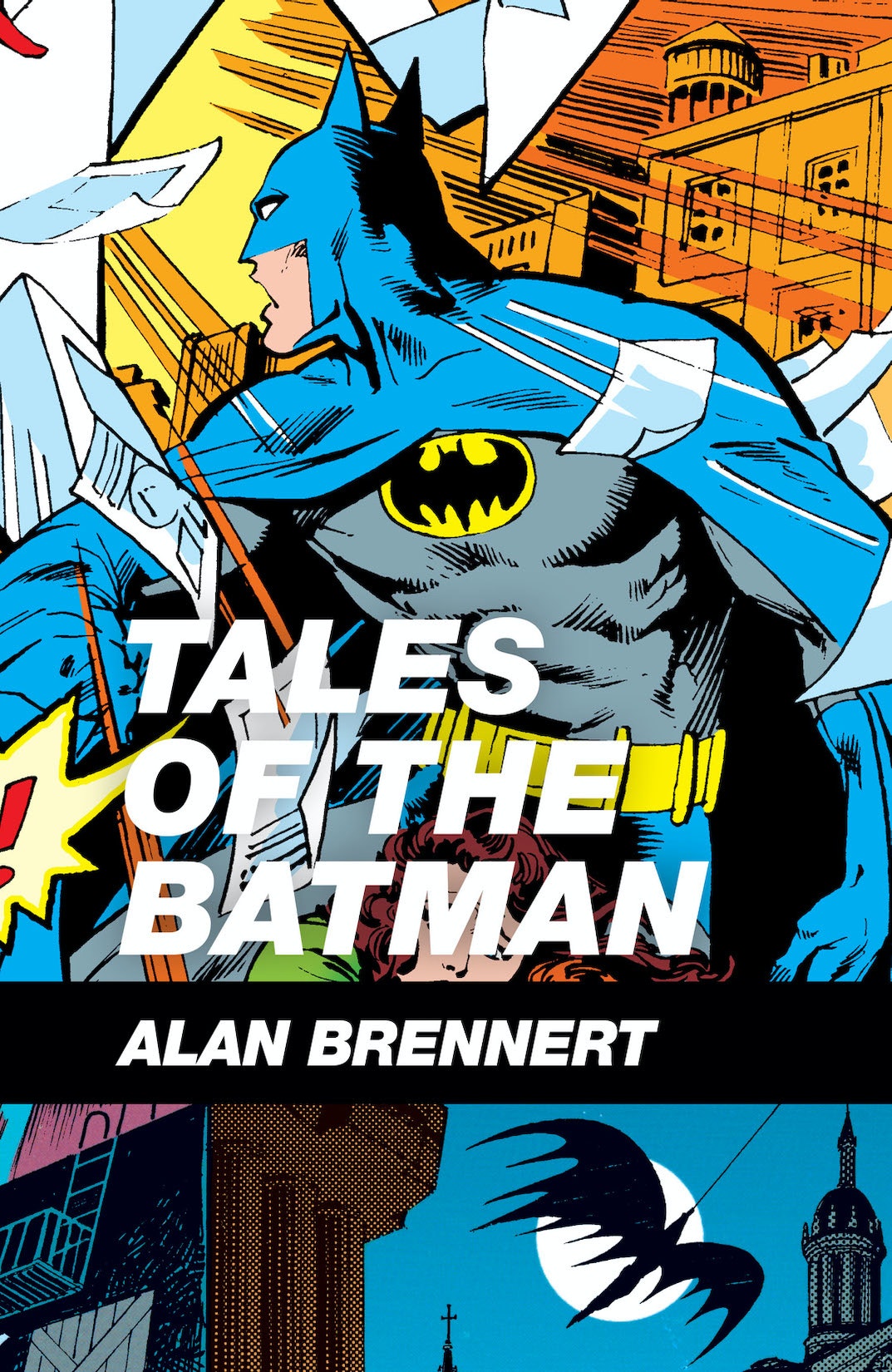 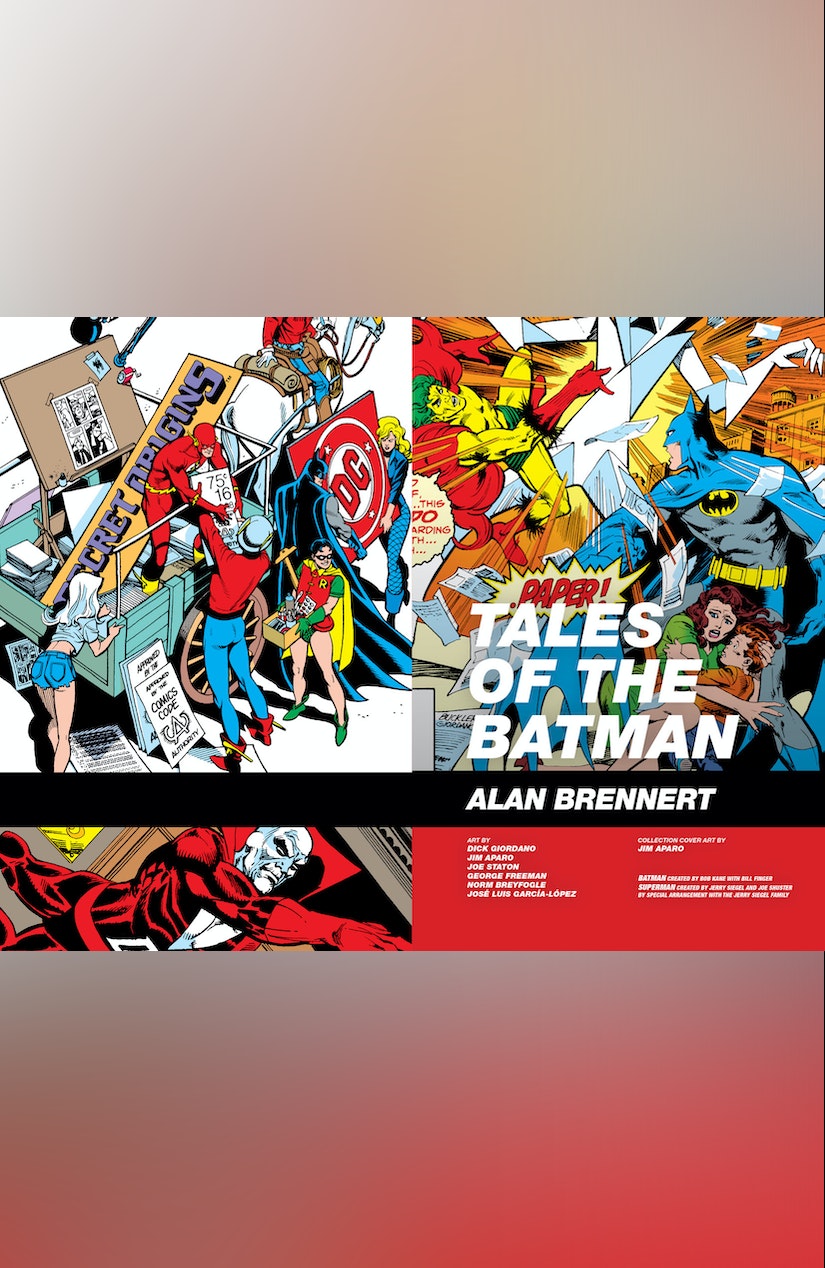 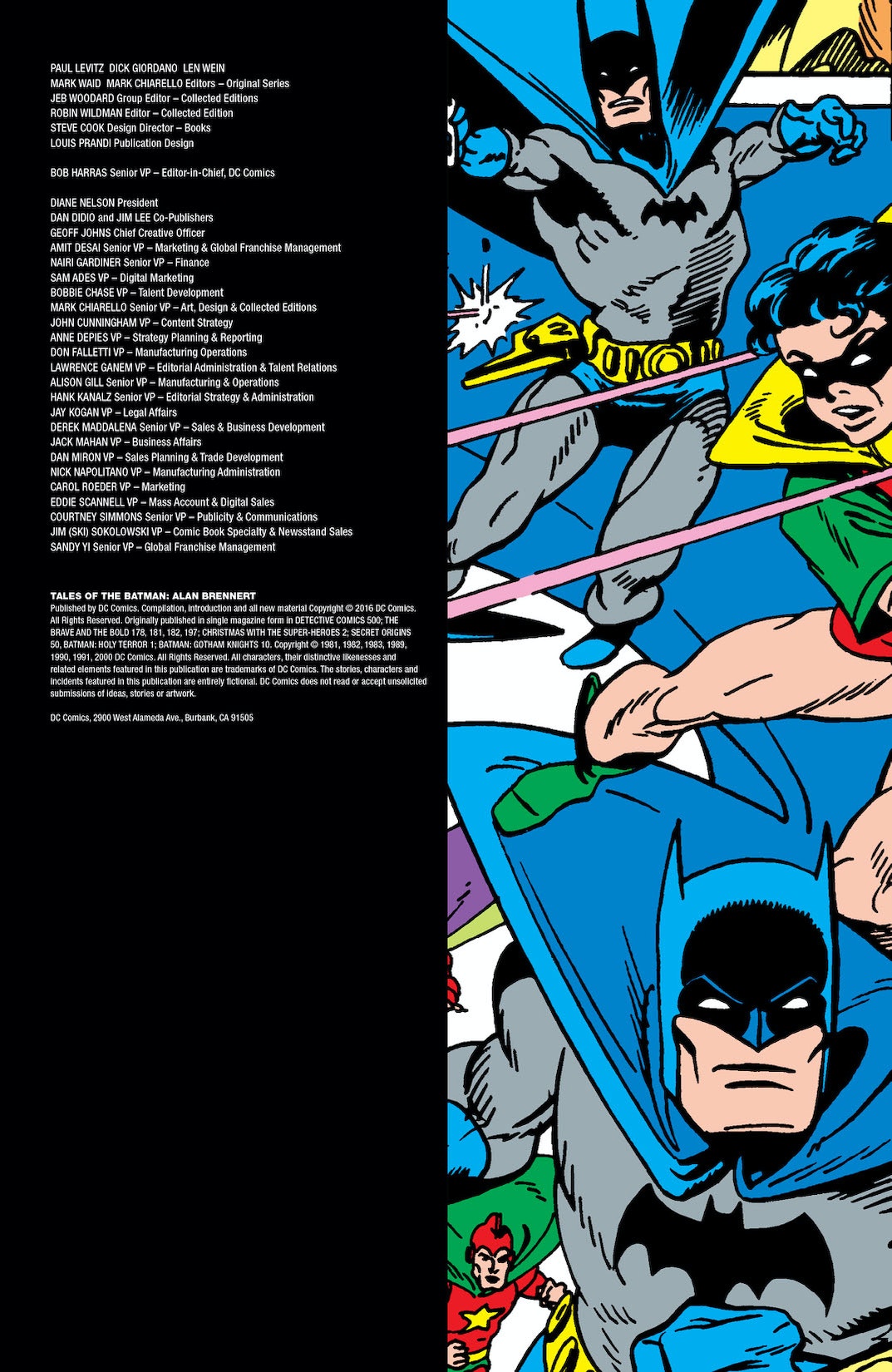 Tales of the Batman: Alan Brennert

Tales of the Batman: Alan Brennert

Penning just a handful of comic tales over two decades, writer Alan Brennert was never a prolific contributor to the DC Universe. But to fans familiar with those iconic tales, Brennert ranks among the all-time greatest Batman authors. Primarily a writer of television and literary fiction, he wrote only nine stories for DC Comics, but all were instant classics. Largely taking place outside of the main DC continuity, in the realms of Elseworlds and Earth-Two, Brennert’s comics are some of the most-thought provoking and insightful in the Dark Knight’s history. Also featuring art by industry legends Jim Aparo, Dick Giordano, Joe Staton, Norm Breyfogle and José Luis García-López, TALES OF THE BATMAN: ALAN BRENNERT brings together for the first time the complete works of a writer who has been a staple DC “Greatest Stories” collections for decades.