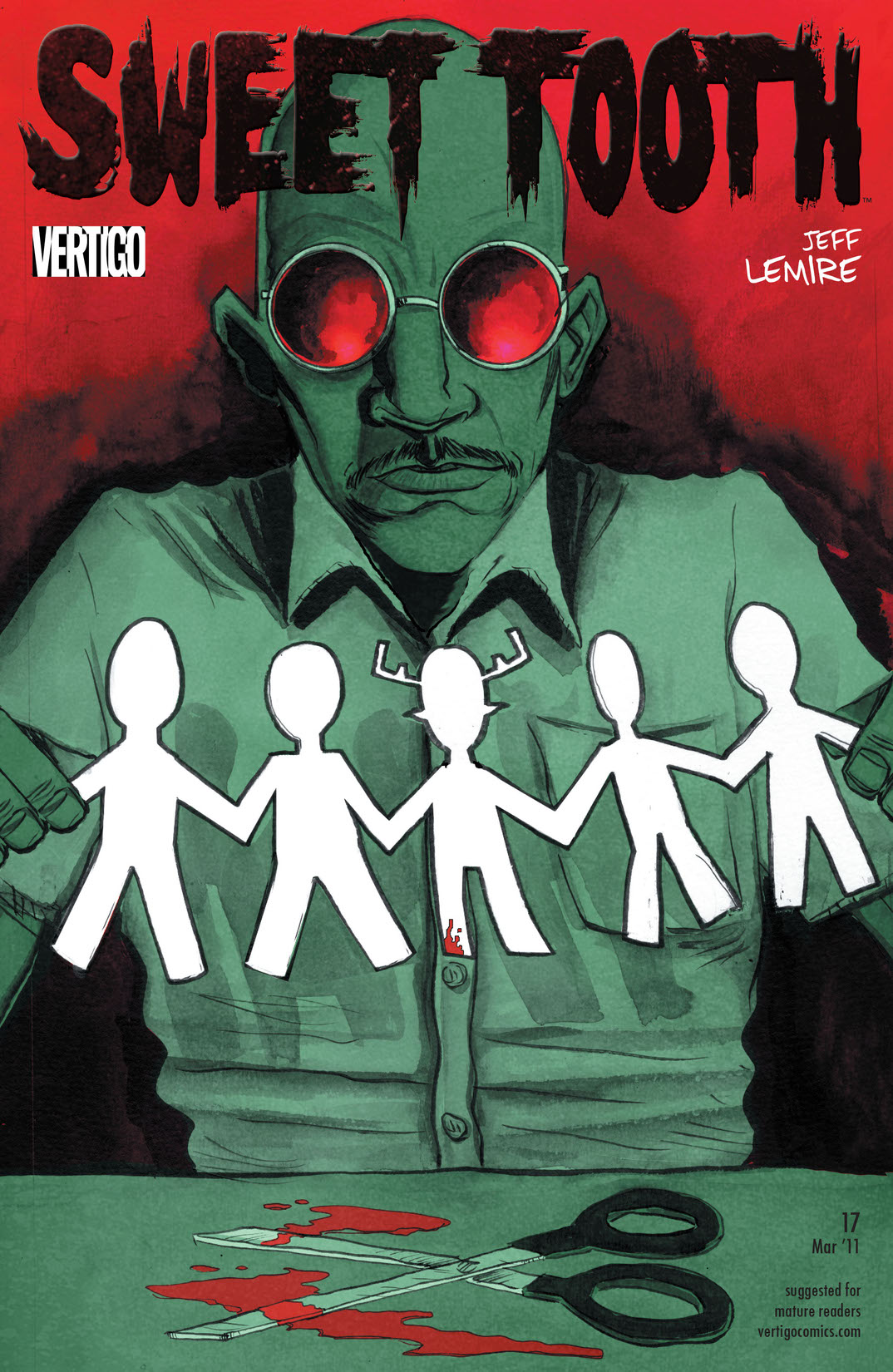 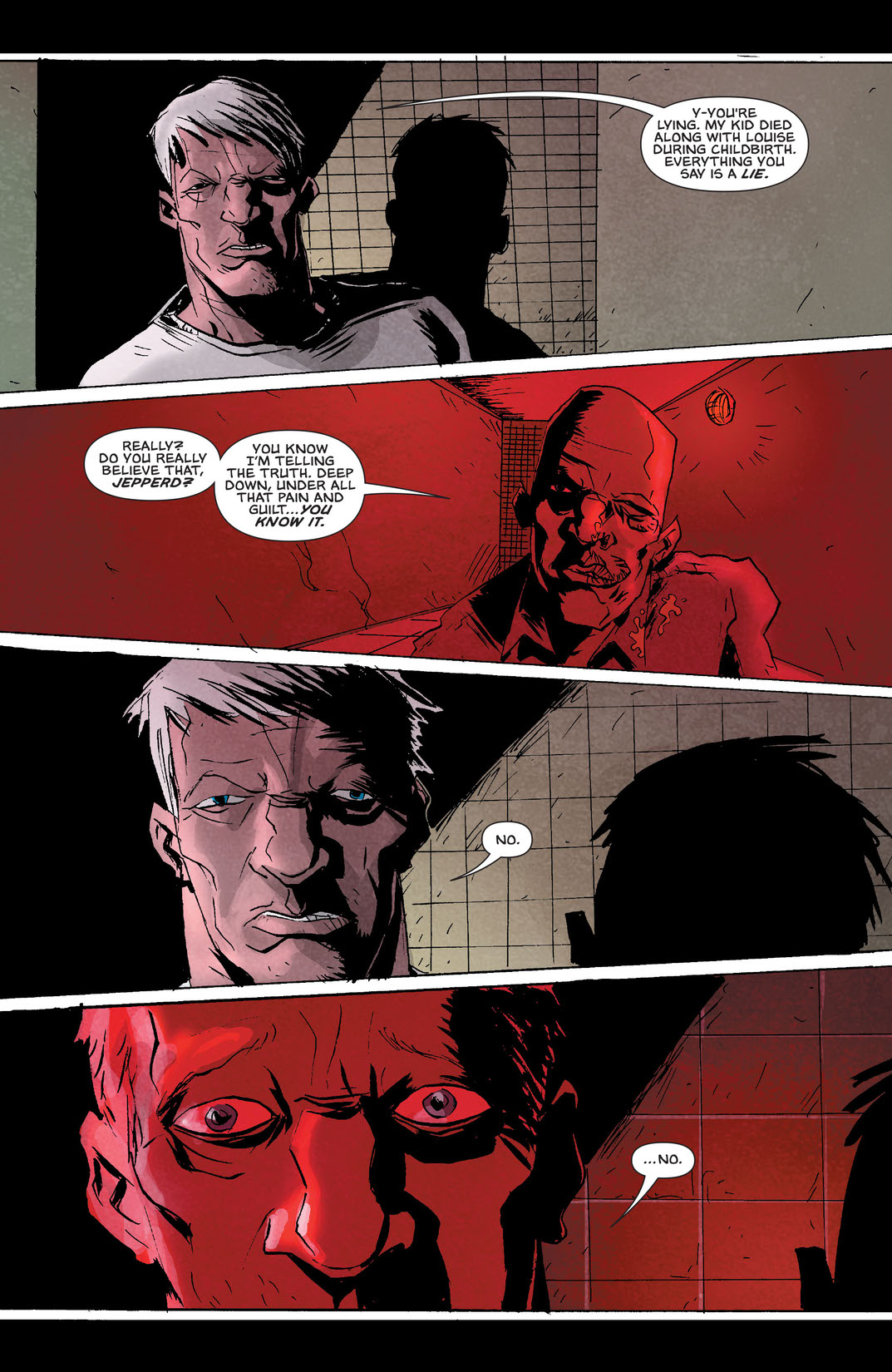 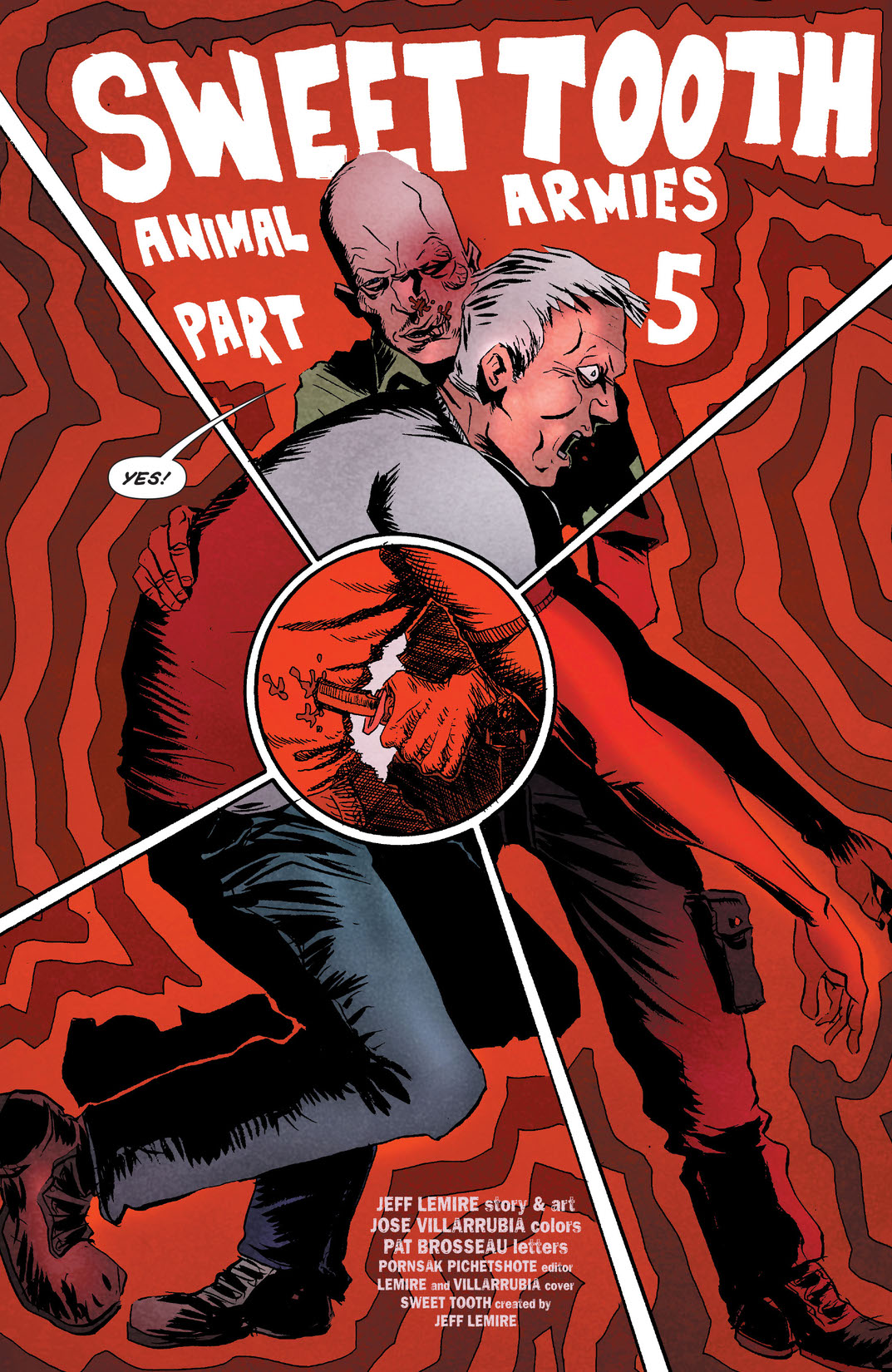 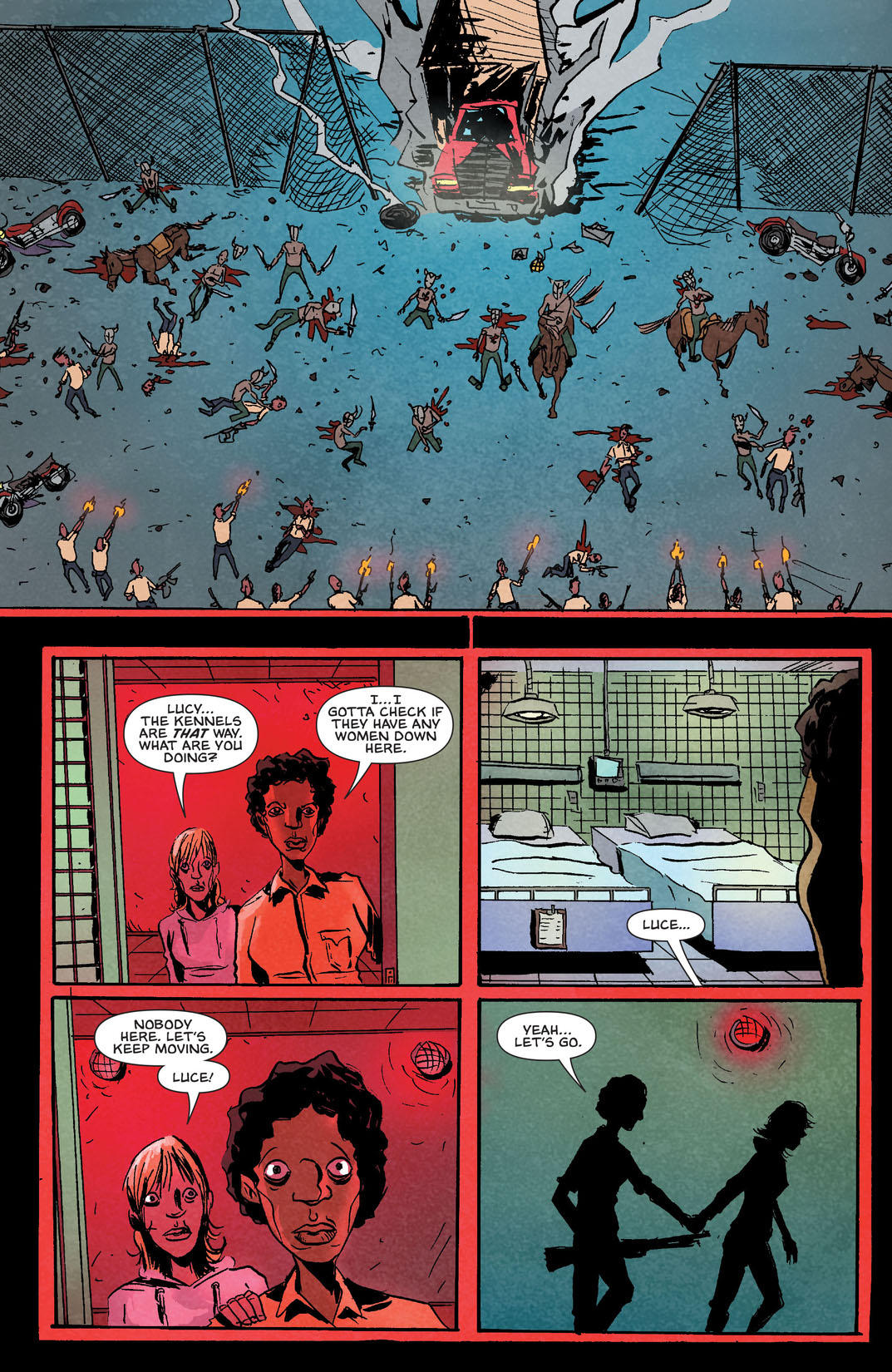 In the 'Animal Armies' finale, the war between the cult army and the militia erupts as Jepperd finally encounters Abbot in his insane attempt to rescue Gus. Not everyone's making it out of this one, and those that do survive will never be the same.