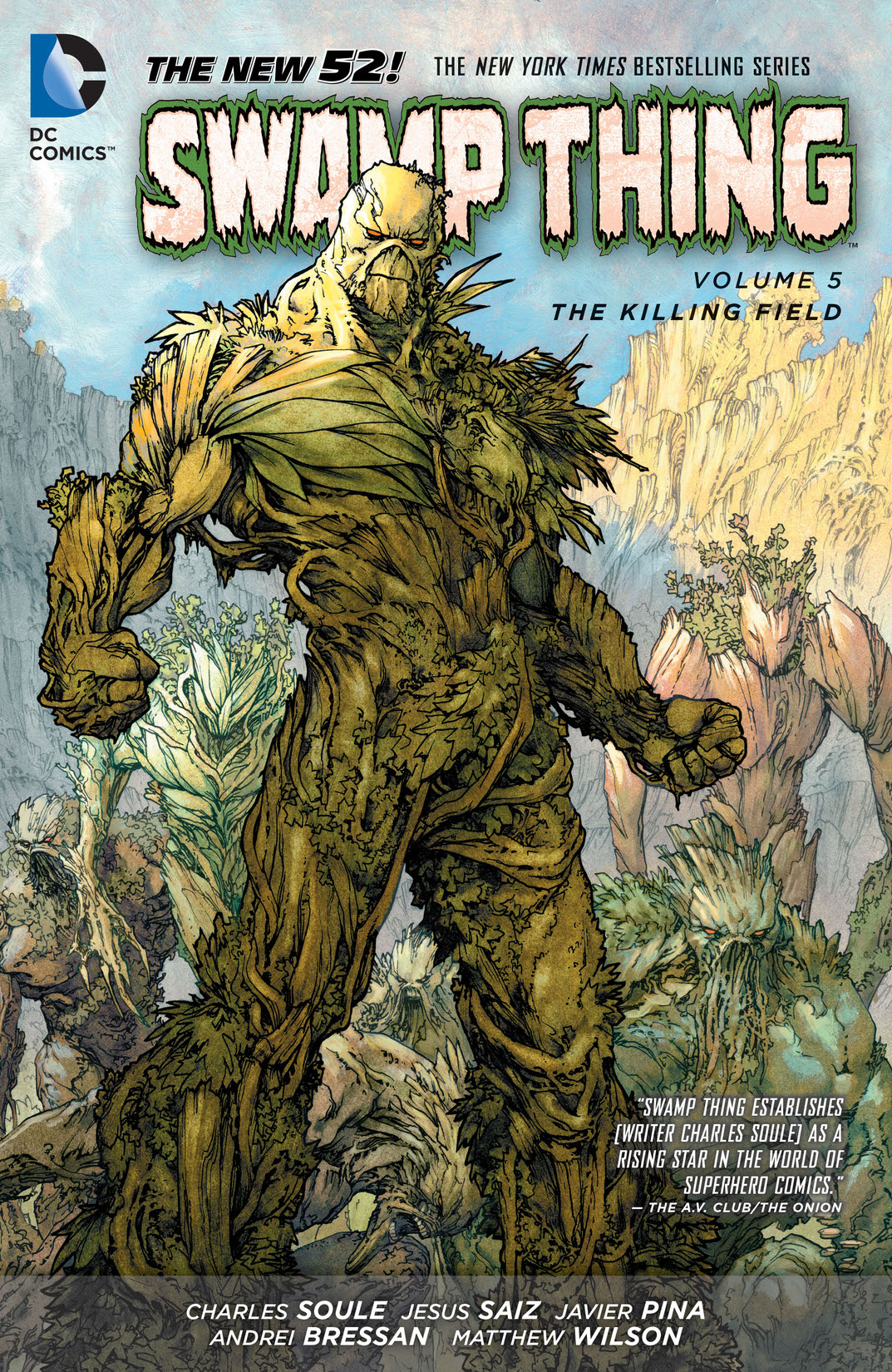 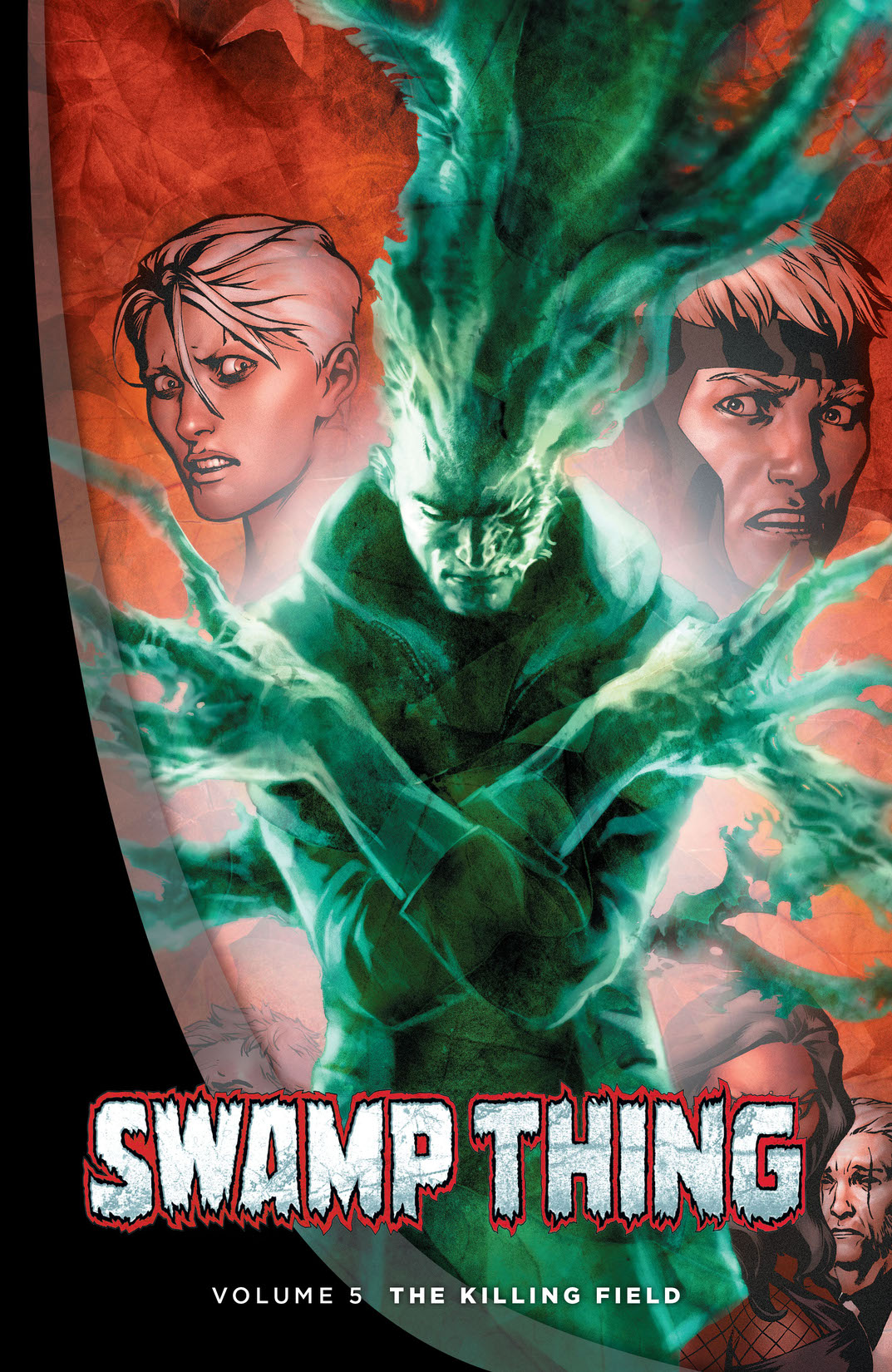 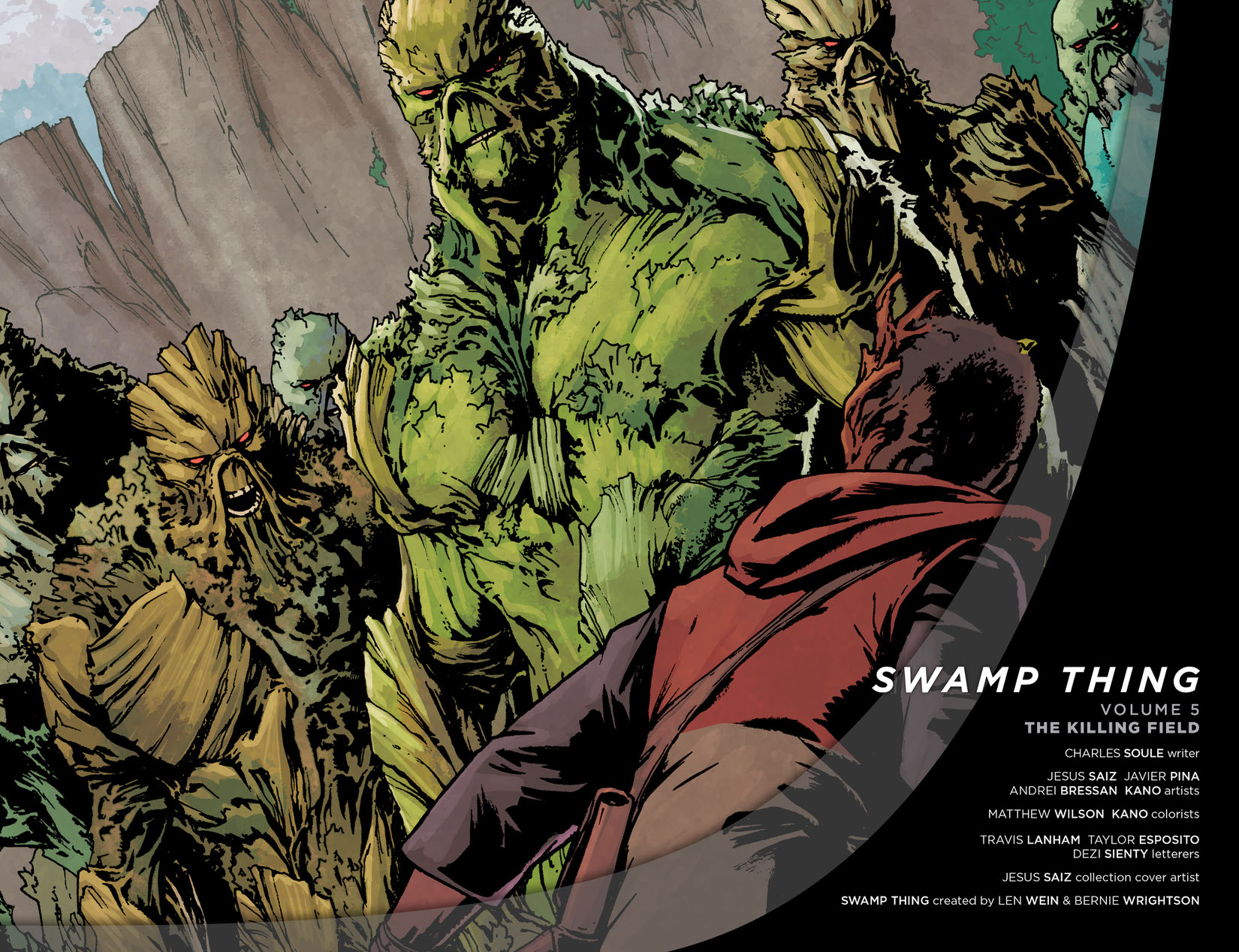 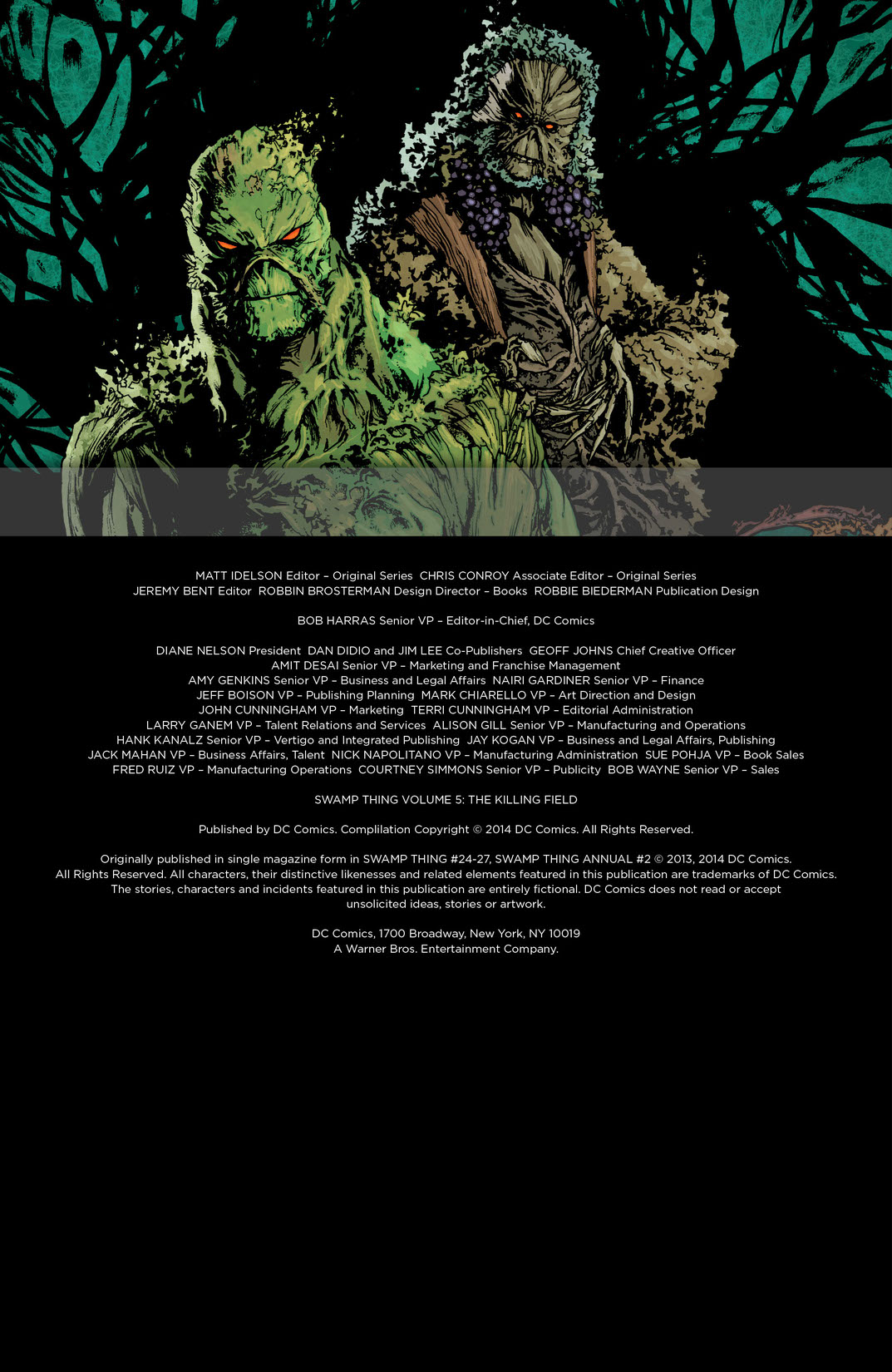 The battle for the soul of The Green reaches its epic conclusion. Alec Holland knew little of the politics involved in becoming the The Green's Avatar, but since his role has been challenged, he must take a crash course in the politics and power of The Green. The mantle of Avatar evolves over time, and when the Parliment decides an Avatar's time is at an end, a new one must be raised. If Alec fails the Seeder's challenge, the fate of mankind will be sealed and reclaimed by The Green under the control of The Seeder. This epic new chapter of SWAMP THING unfolds here! Collects issues #24-27 and SWAMP THING ANNUAL #2.