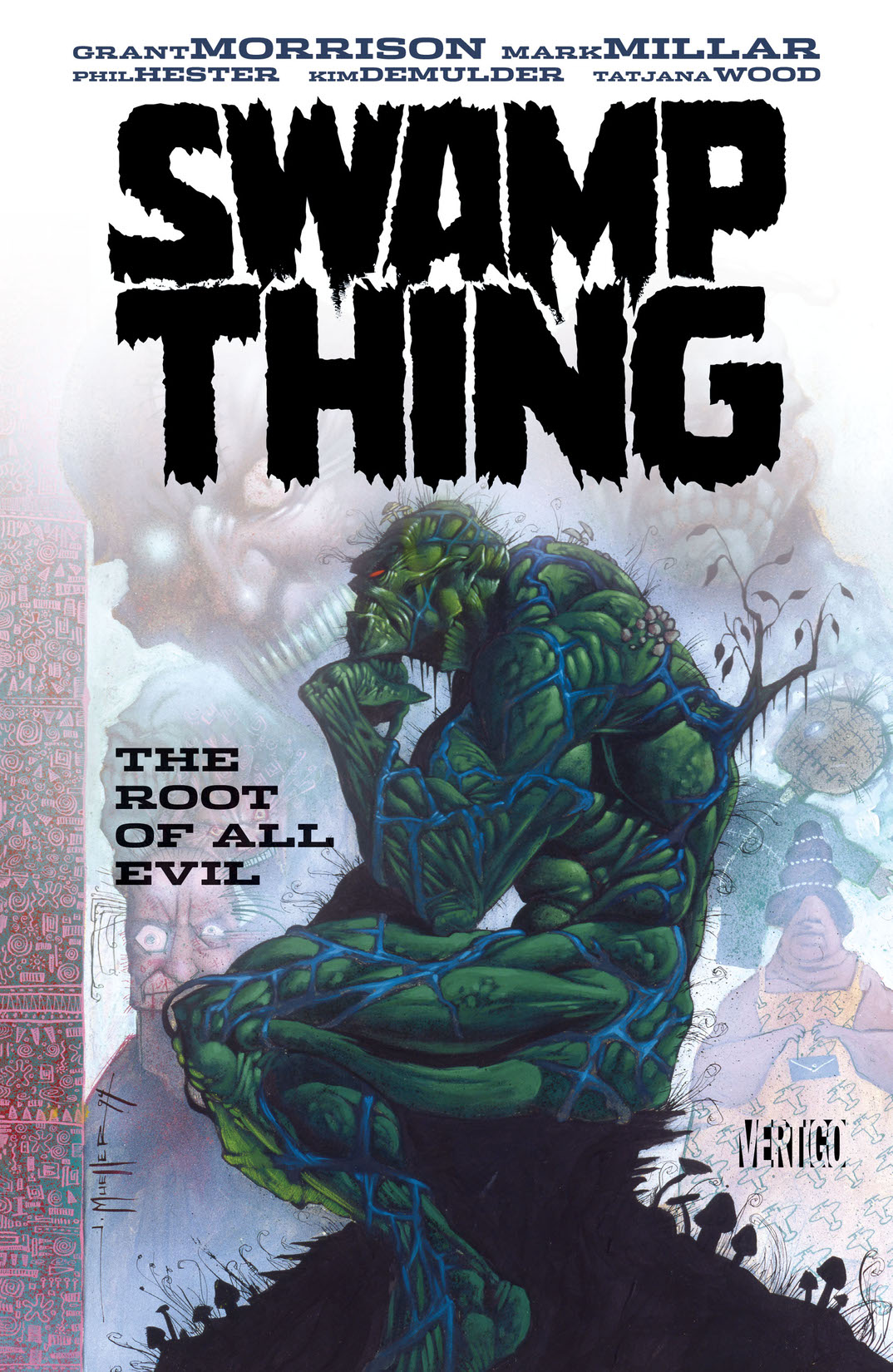 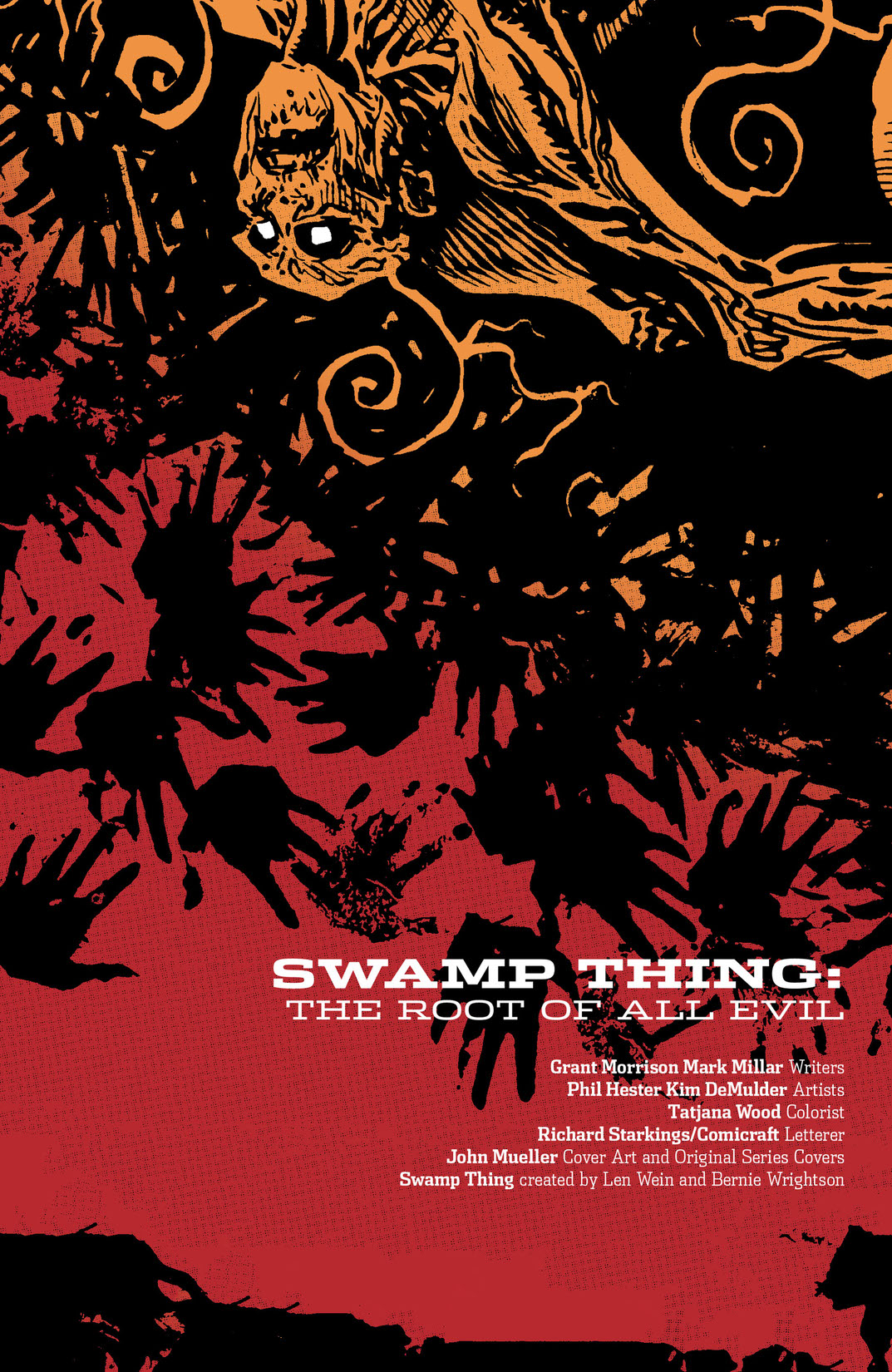 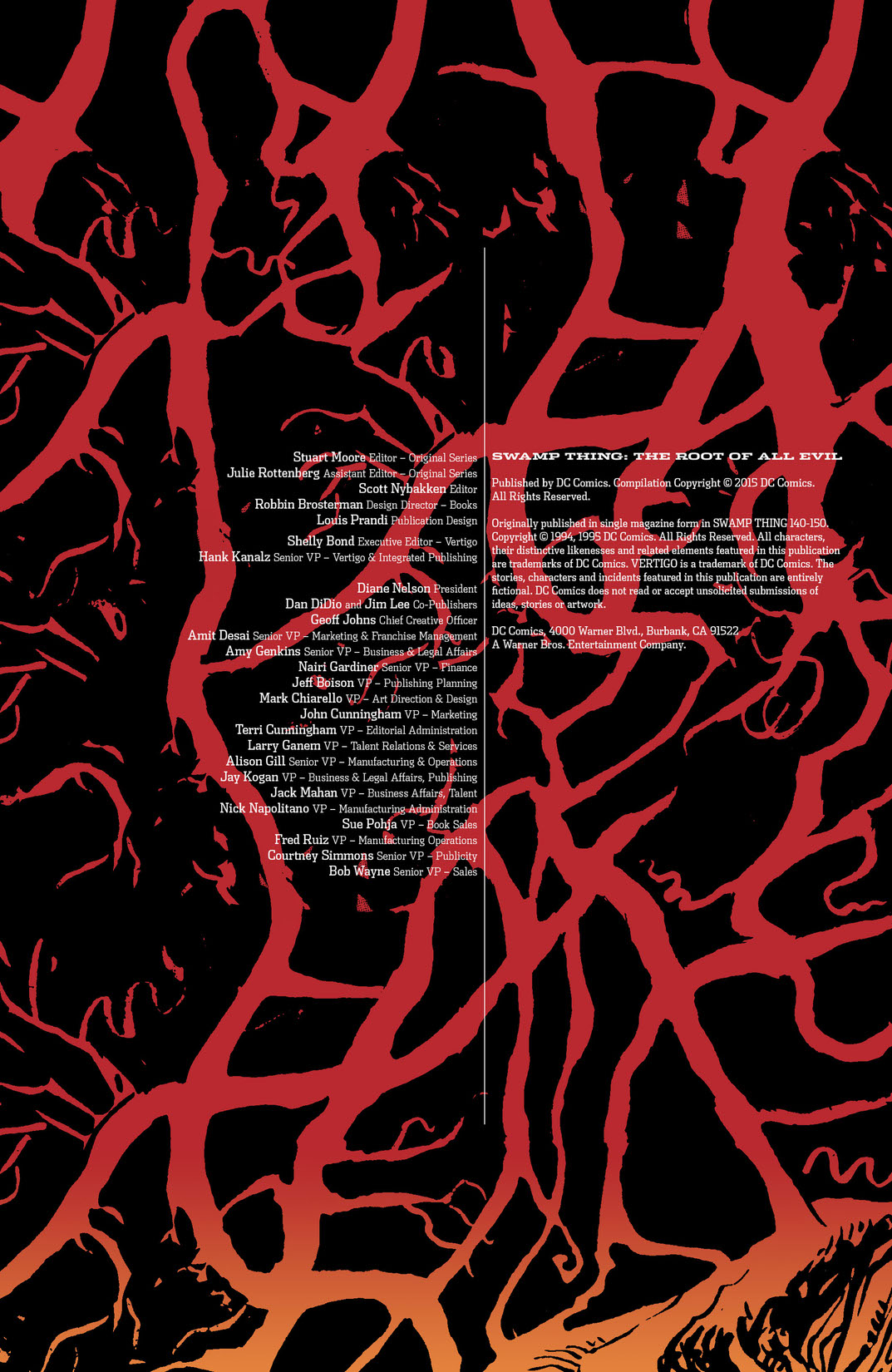 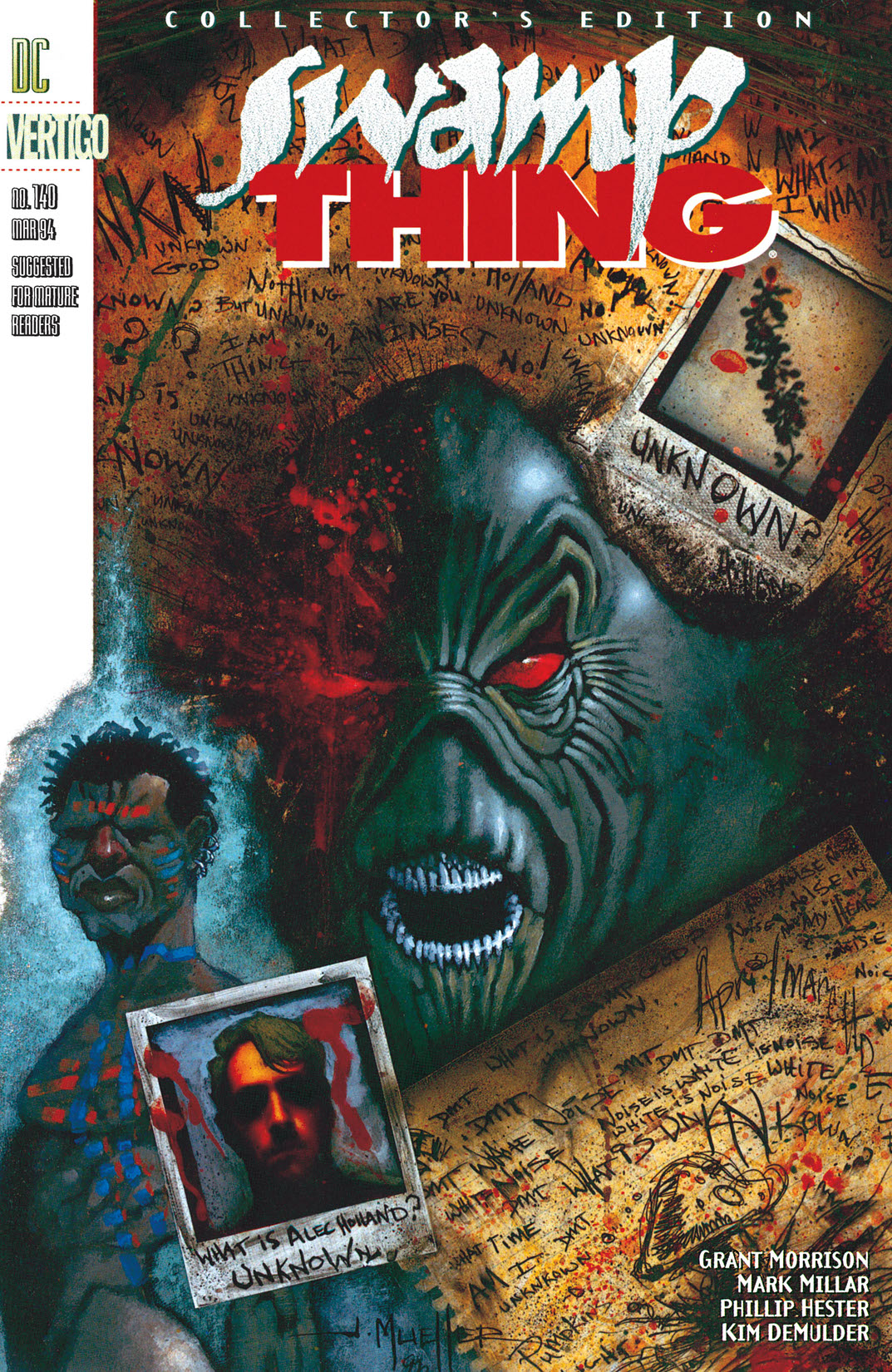 The legend of Swamp Thing continues here! He was an elemental embodiment of the world’s plants-the spirit of all her marshes, bogs and fens. He had a wonderful daughter and a loving wife, and the power and beauty of nature filled his life. He was the Swamp Thing. He was a god. He was happy. And then he woke up. Without warning, Doctor Alec Holland finds himself thousands of miles from the Louisiana swamp that he thought was his home. He has a life he doesn’t remember and a human body he thought he had lost forever. His time as the Swamp Thing is nothing but a disappearing dream, a hallucination, a bad trip. But the monster rampaging through the bayou he left behind is all too real. So is the beautiful woman who loved him, the danger she now faces and the terrible vengeance of the power he once served-the gods of field and forest known as the Parliament of Trees. Comics legends Grant Morrison (THE MULTIVERSITY) and Mark Millar (Kick-Ass) team with artist Phil Hester (GREEN ARROW) to dig deep into the Swamp Thing mythos in SWAMP THING: THE ROOT OF ALL EVIL, collecting issues #140-150 of the original VERTIGO series.