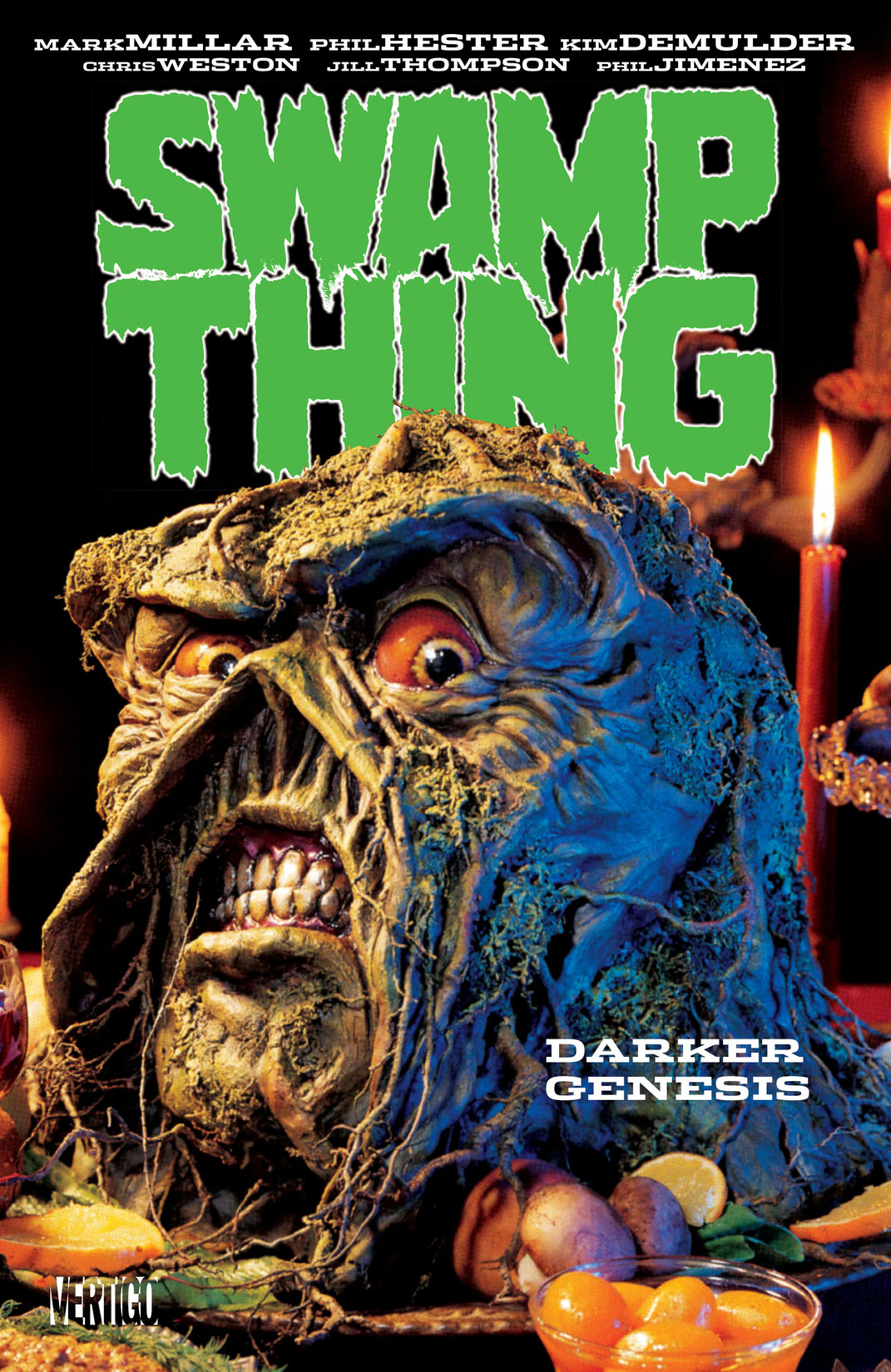 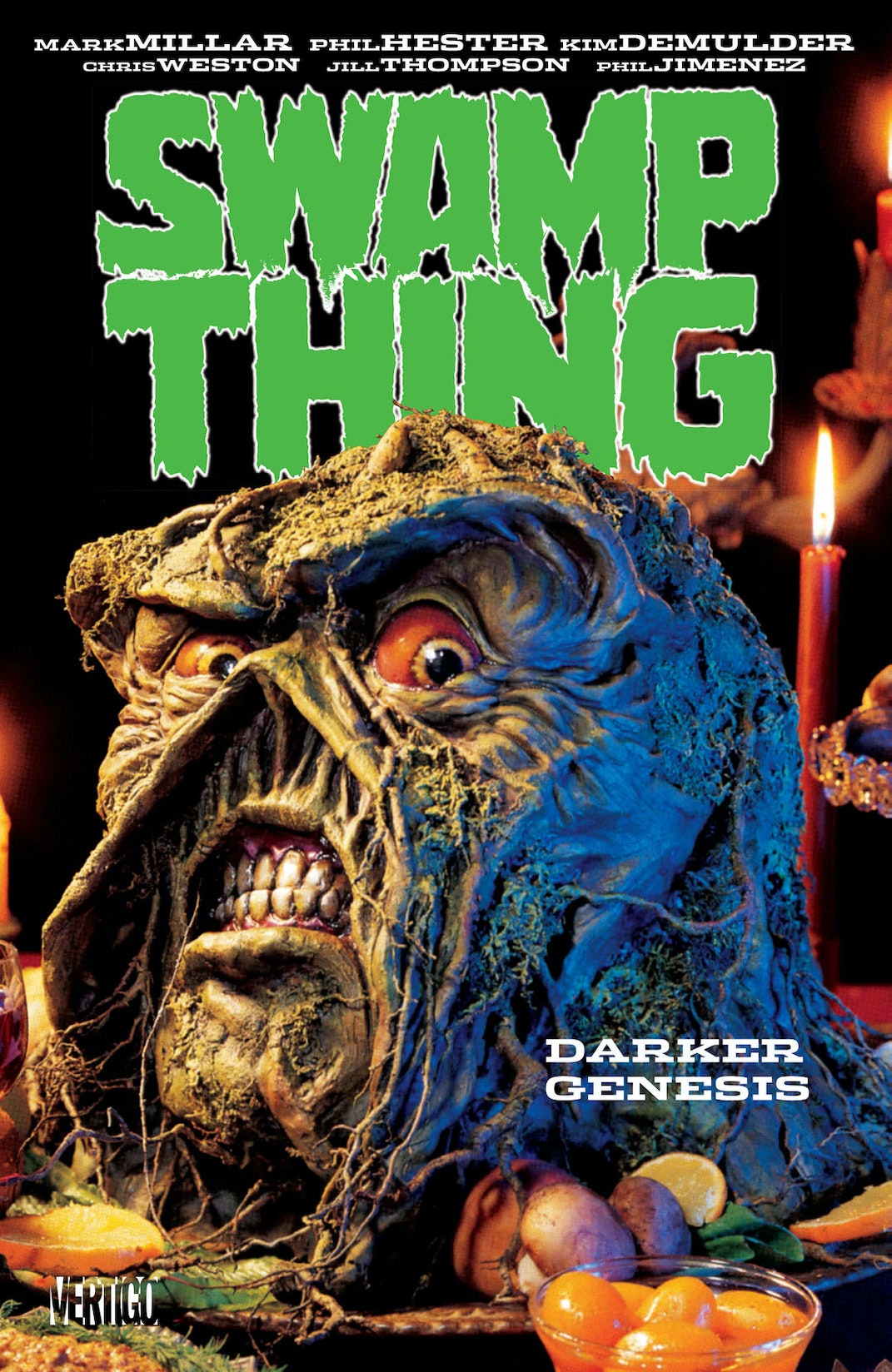 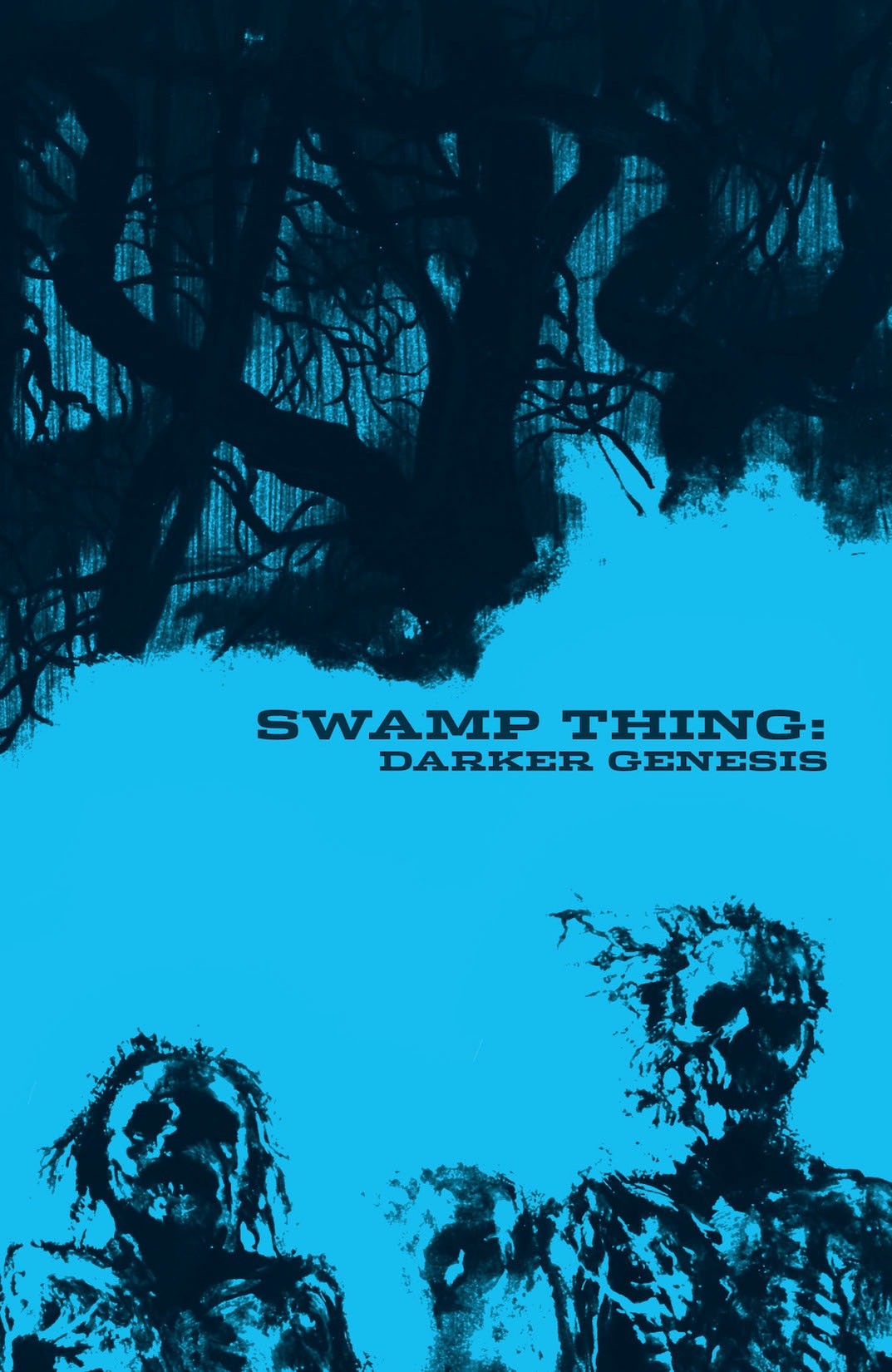 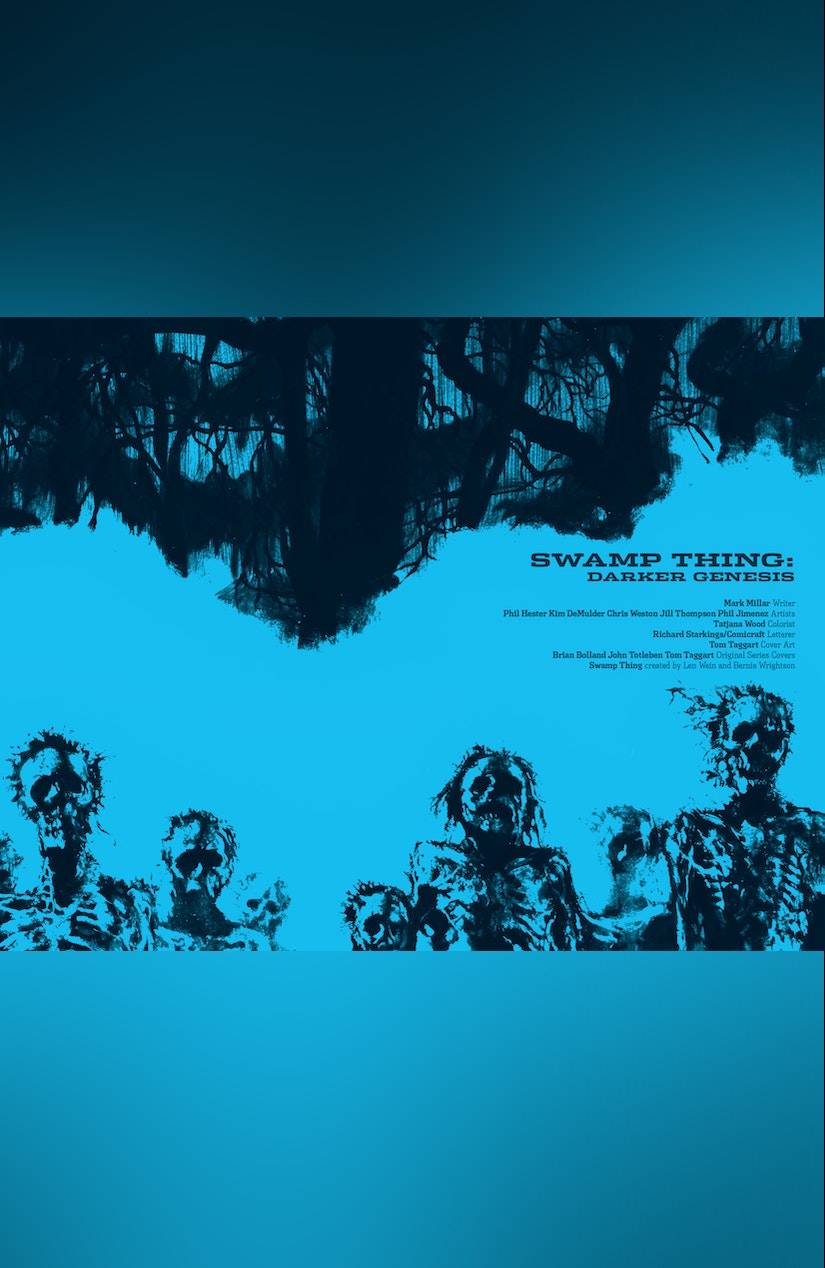 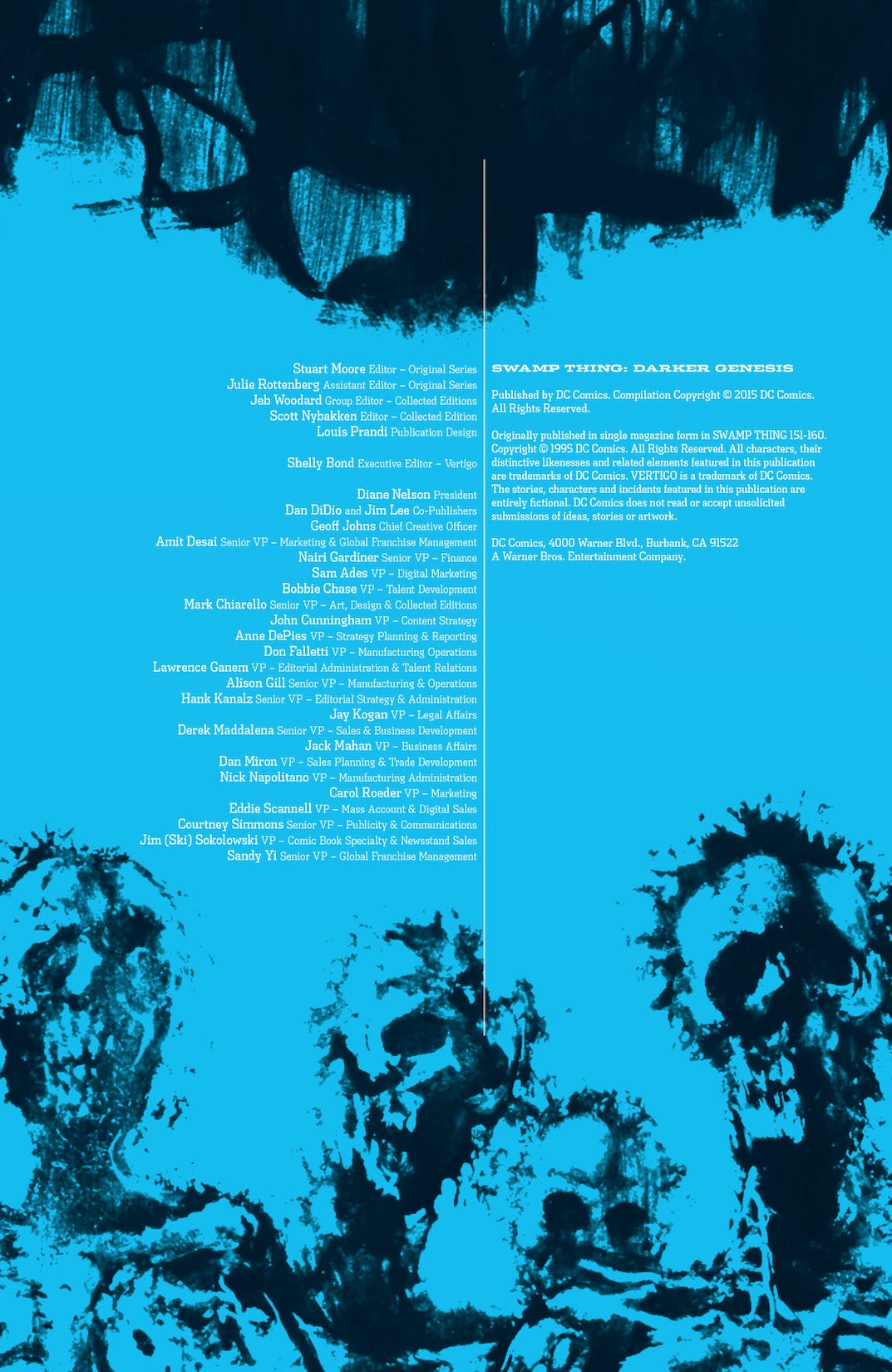 As the Swamp Thing tries to get on with his life, a mysterious woman named Anna hopes to get on with her death. A writer by trade, Anna longs to drown her sorrows in a watery grave. But her brilliant stories won’t let her rest until she finishes telling them-and the Swamp Thing is their missing masterpiece. Now the avatar of the Green must ride its currents into a series of strange new worlds-warped realities that exist nowhere except in Anna’s troubled mind: a New Orleans where the dead walk and black magic rules; an America that lost World War II and is reborn as a republic of horror; and a swamp where a former superhero learns a terrible secret. Waiting at the end of this river of stories is a force that could drown the Swamp Thing-and the world-in a final flood of darkness. Comics superstar Mark Millar and a parliament of comics’ finest artists-including Phil Hester, Kim DeMulder, Chris Weston, Jill Thompson and Phil Jimenez-present SWAMP THING: DARKER GENESIS, a tour de force of imaginative power collecting issues #151-160 of the original VERTIGO series.