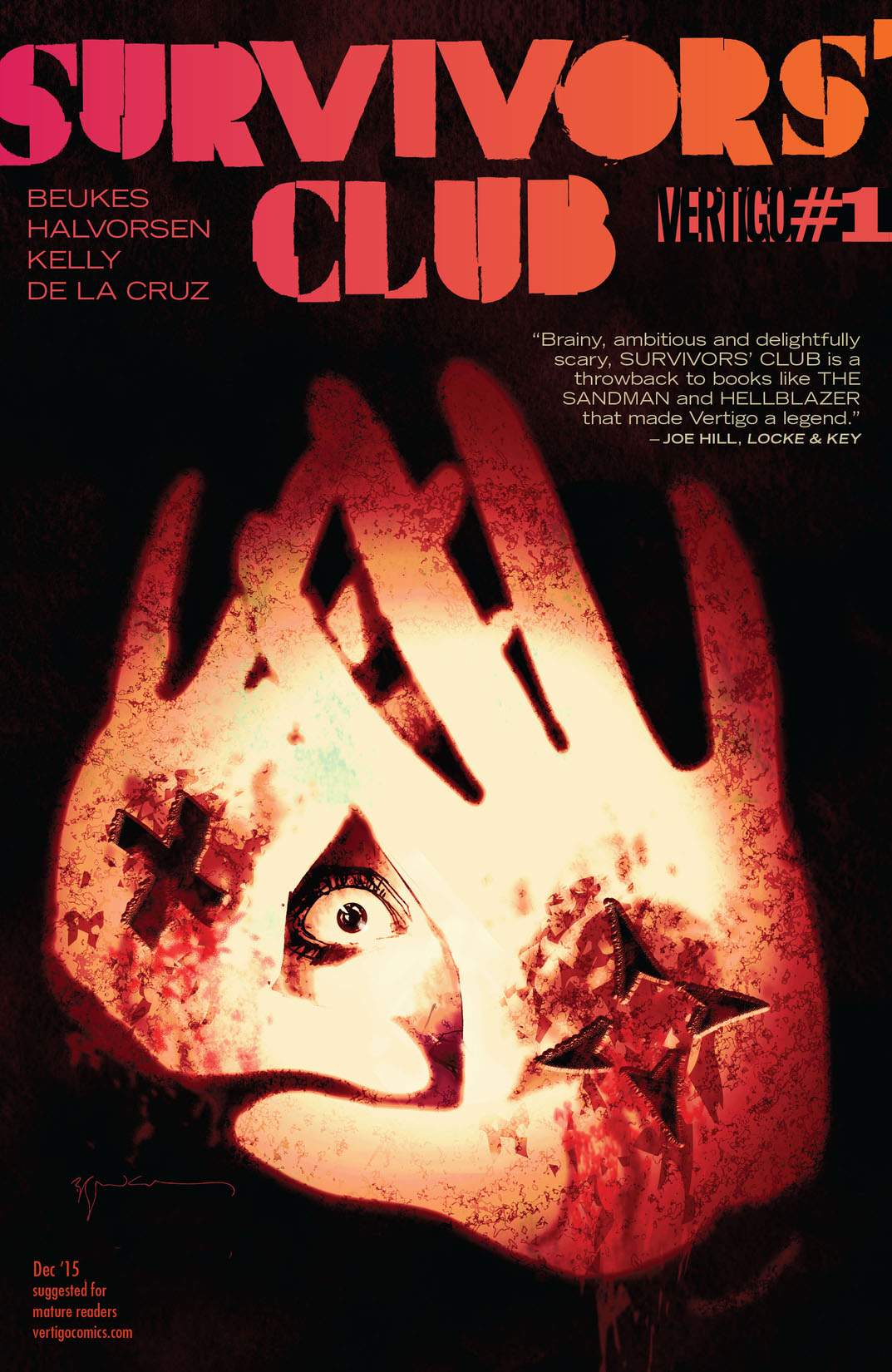 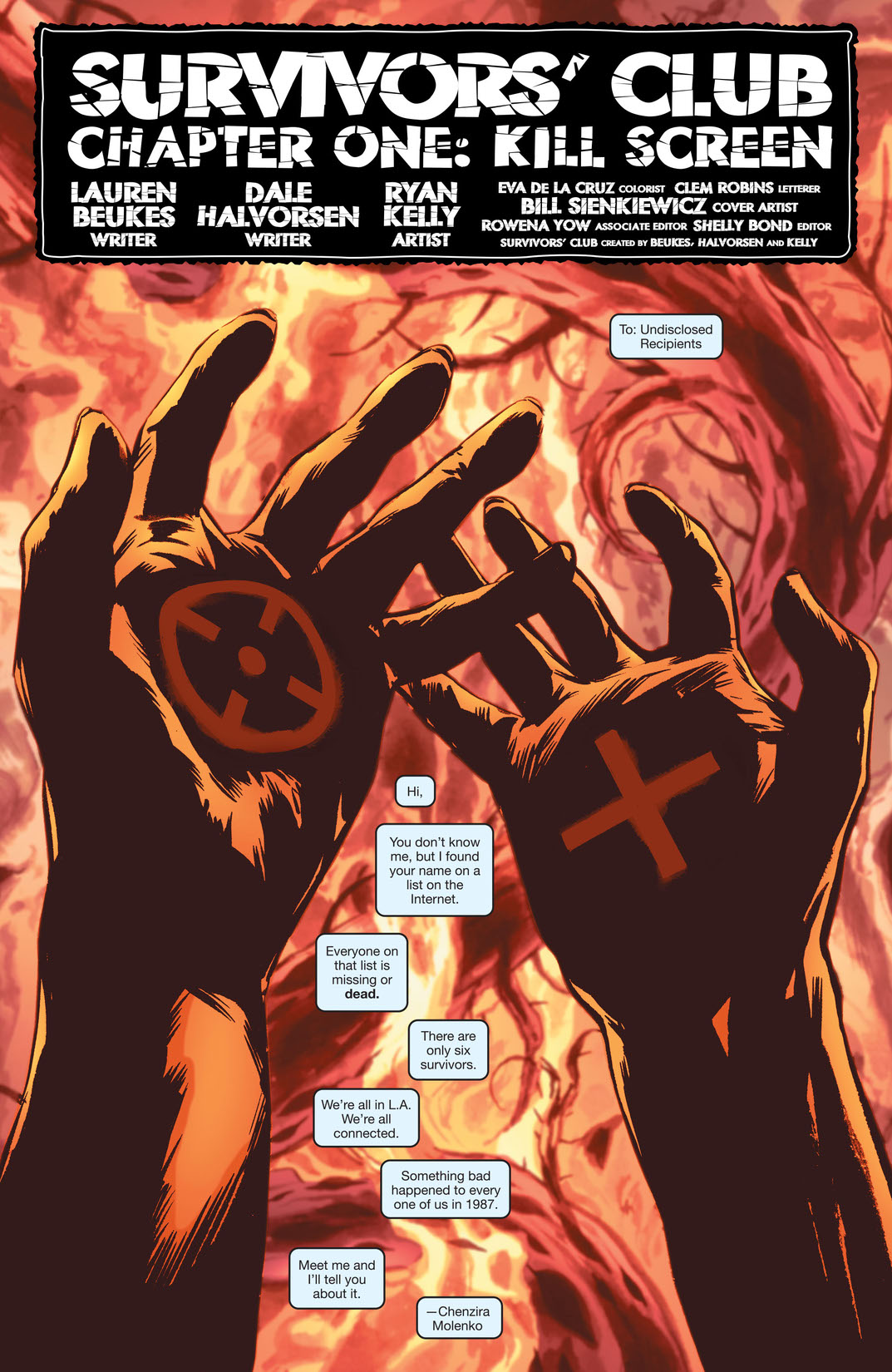 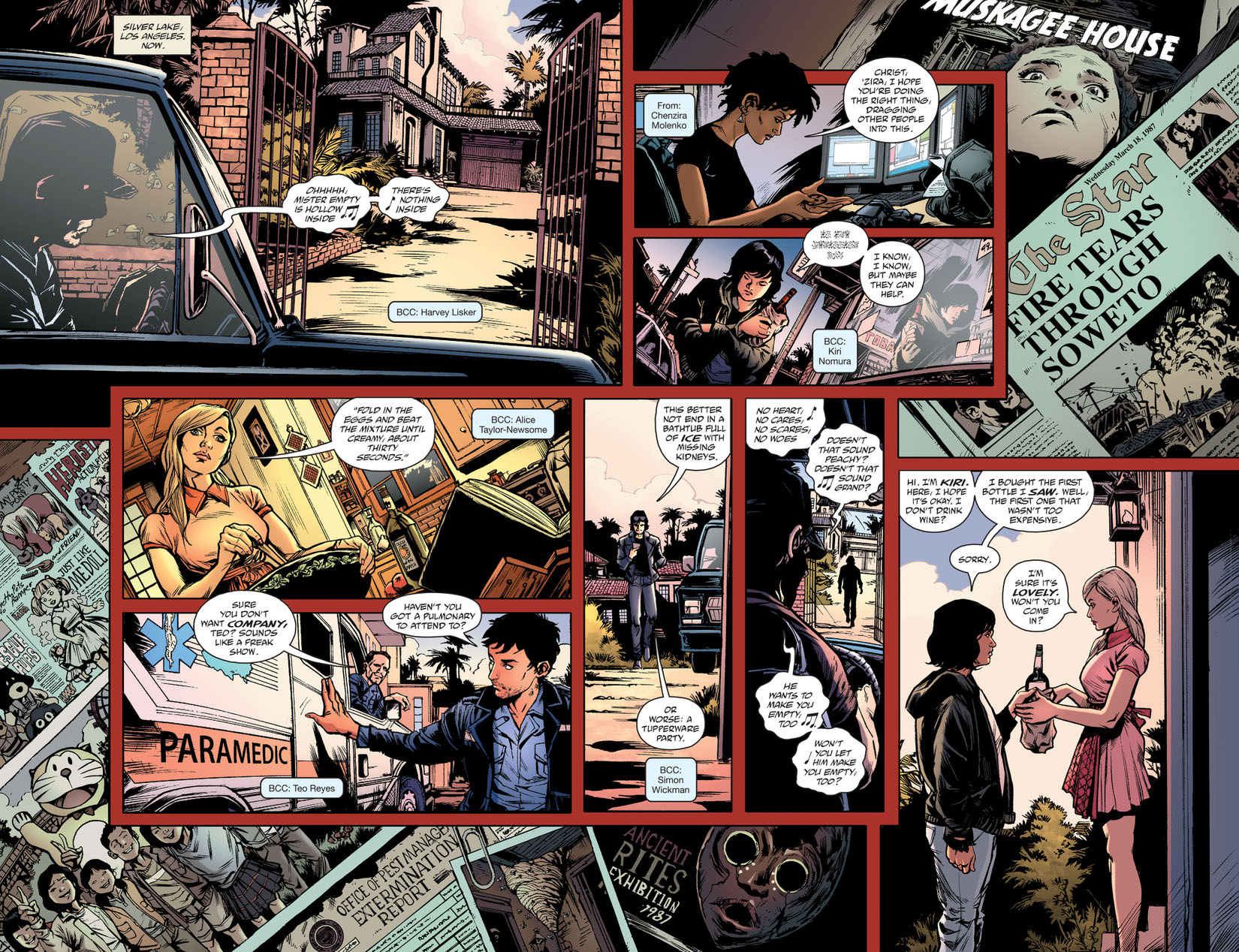 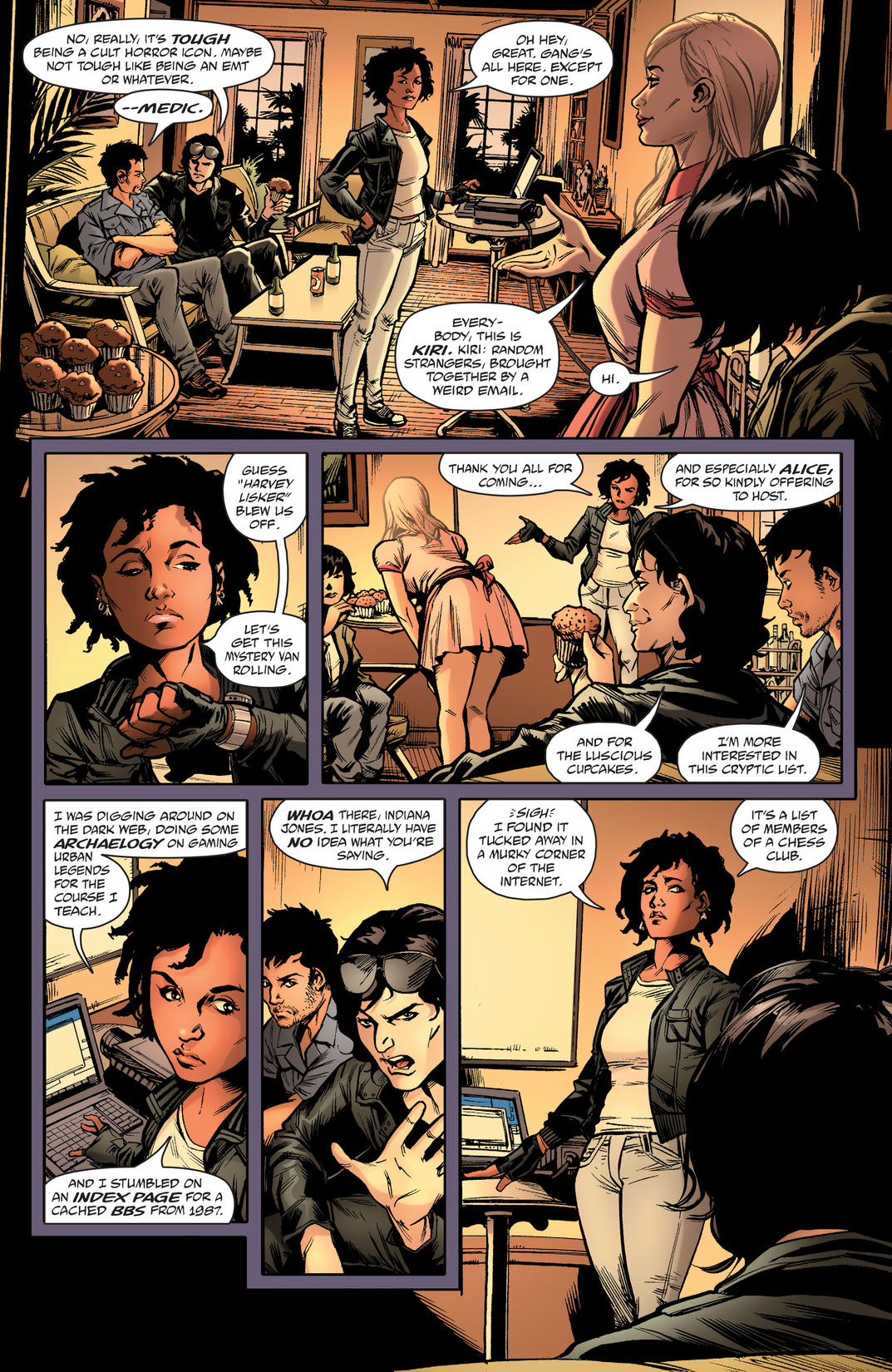 One was possessed by a poltergeist. Another was trapped in a haunted house. A third had a killer doll. Ever wonder what happened to these children of the 1980s? Find out in SURVIVORS CLUB, a new series cowritten by renowned horror novelist Lauren Beukes and videogame journalist Dave Halverson, with art by Ryan Kelly (NORTHLANDERS). Having found each other over the internet, six grown-up survivors are drawn together by the horrors they experienced in 1987 when a rash of occult events occurred around the world—with fatal results. Now, there are indications that it may be happening all over again. Is it possible that these six aren’t just survivors-but were chosen for their fates?