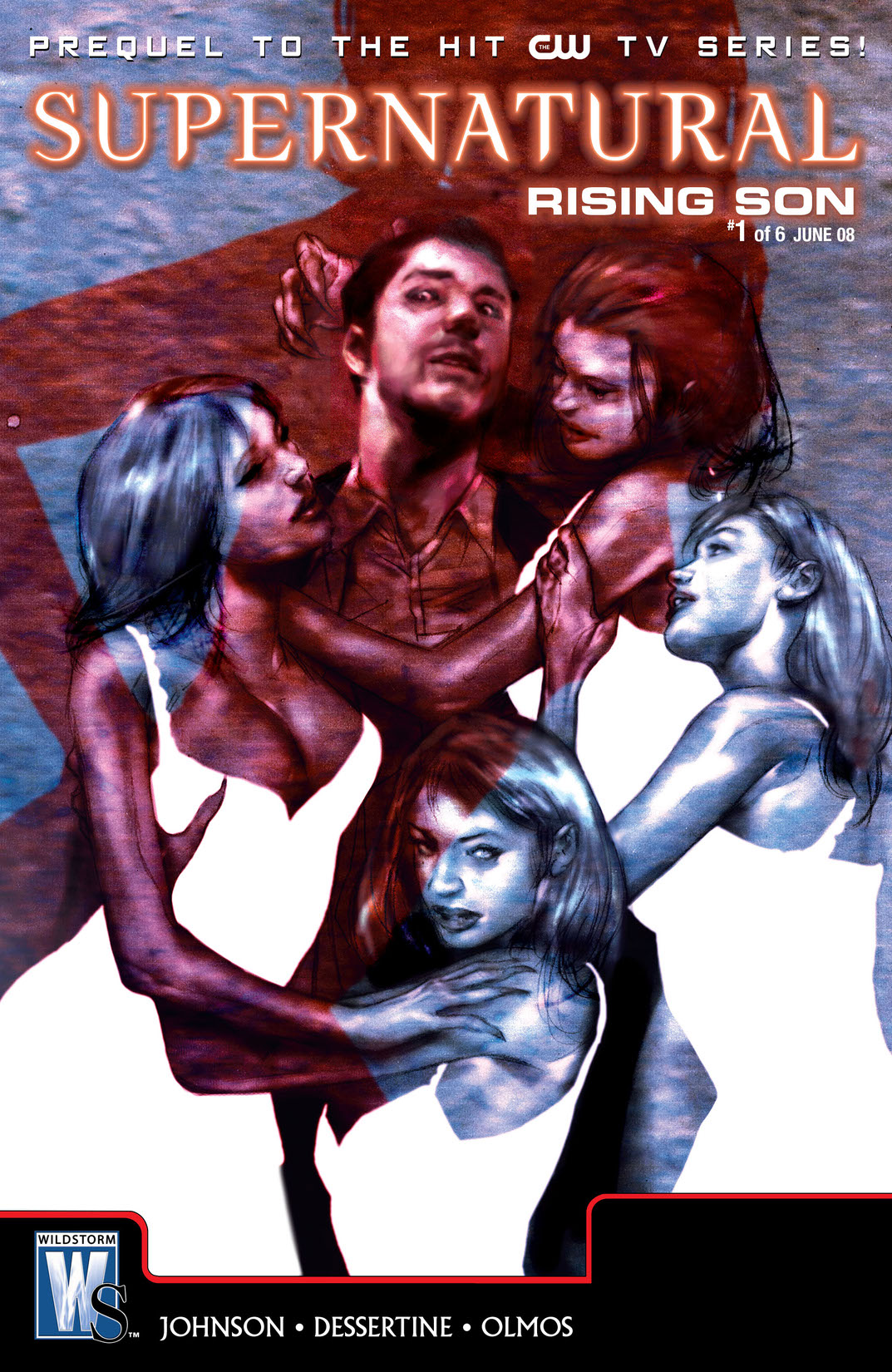 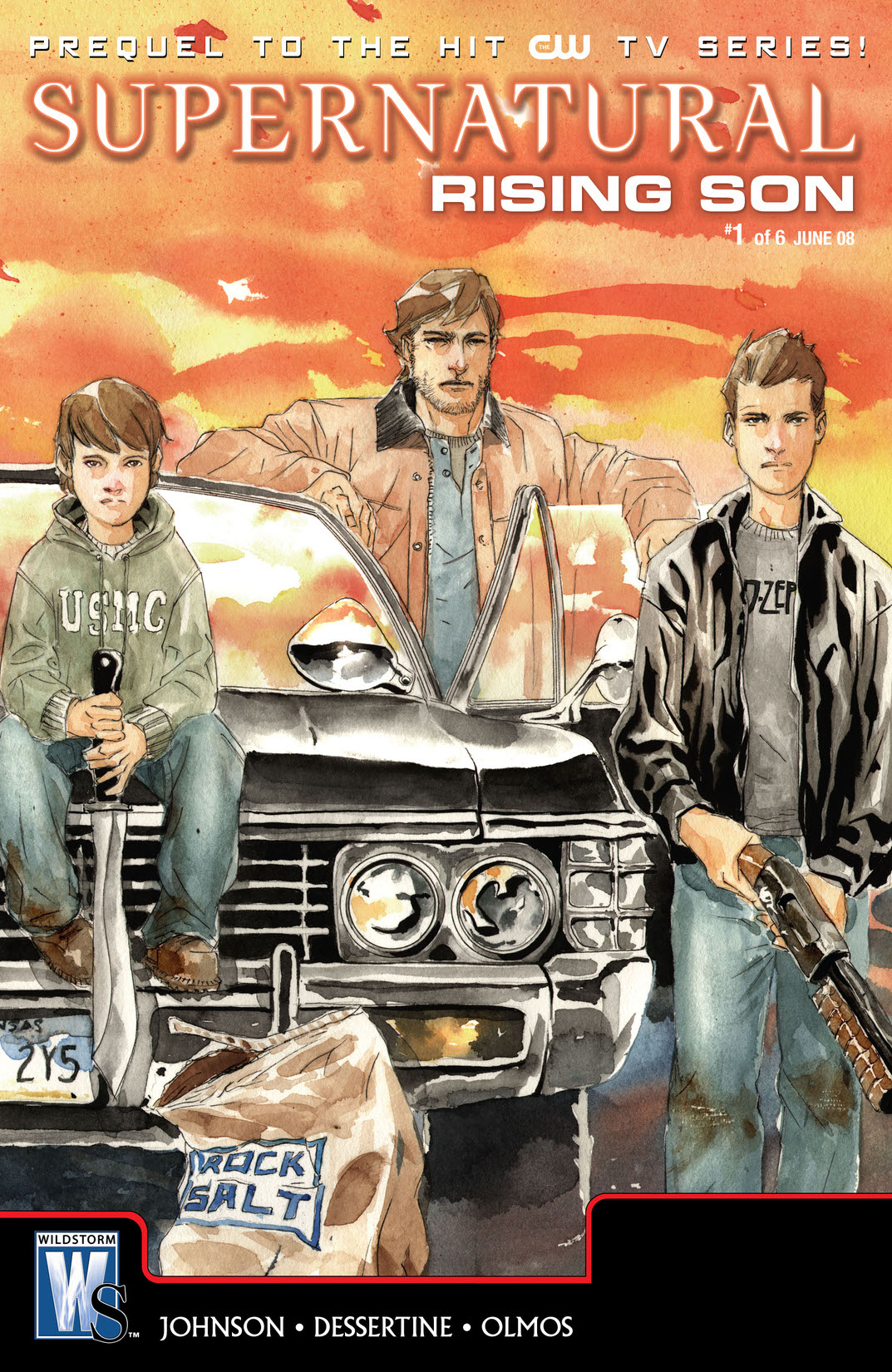 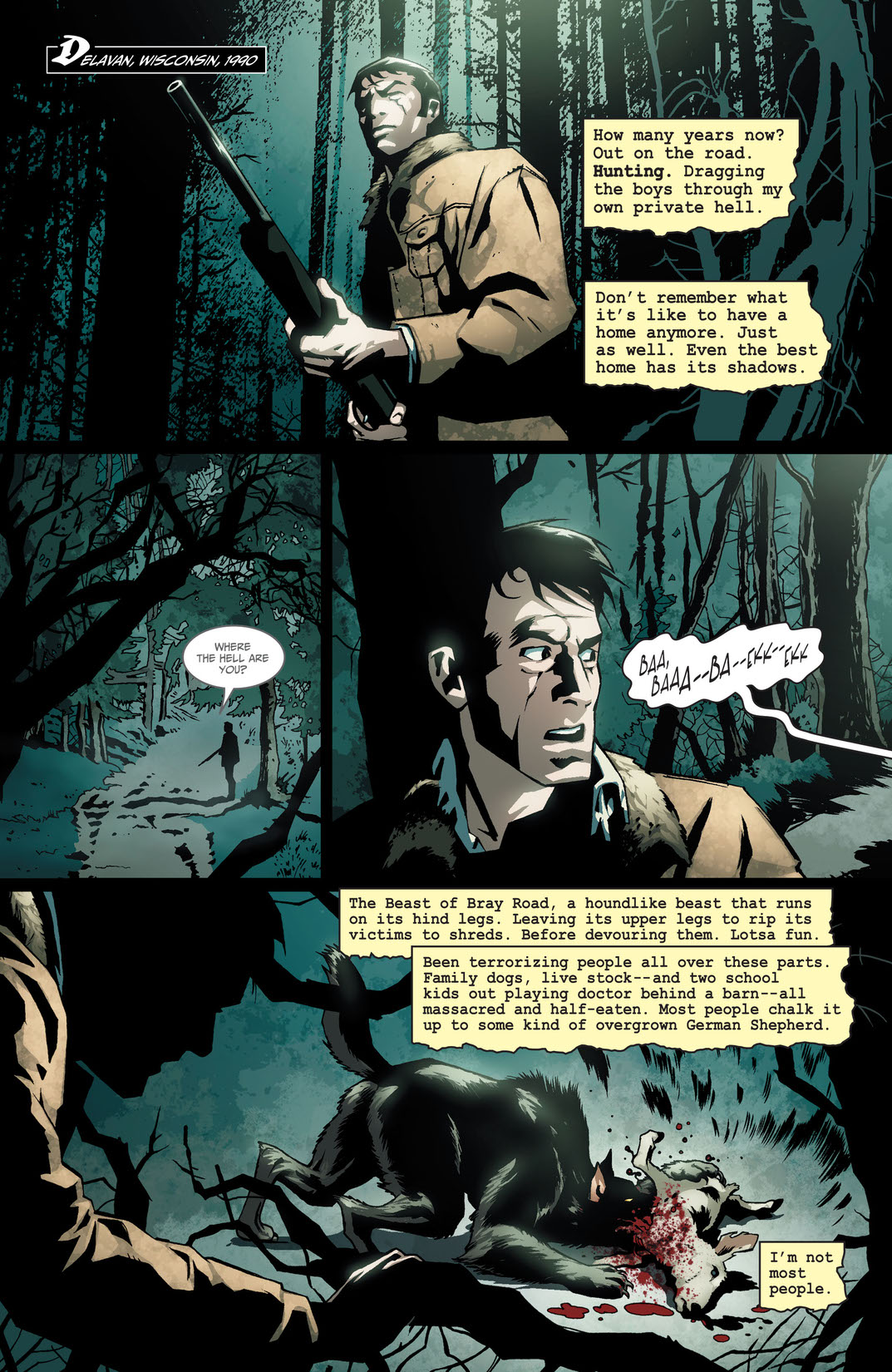 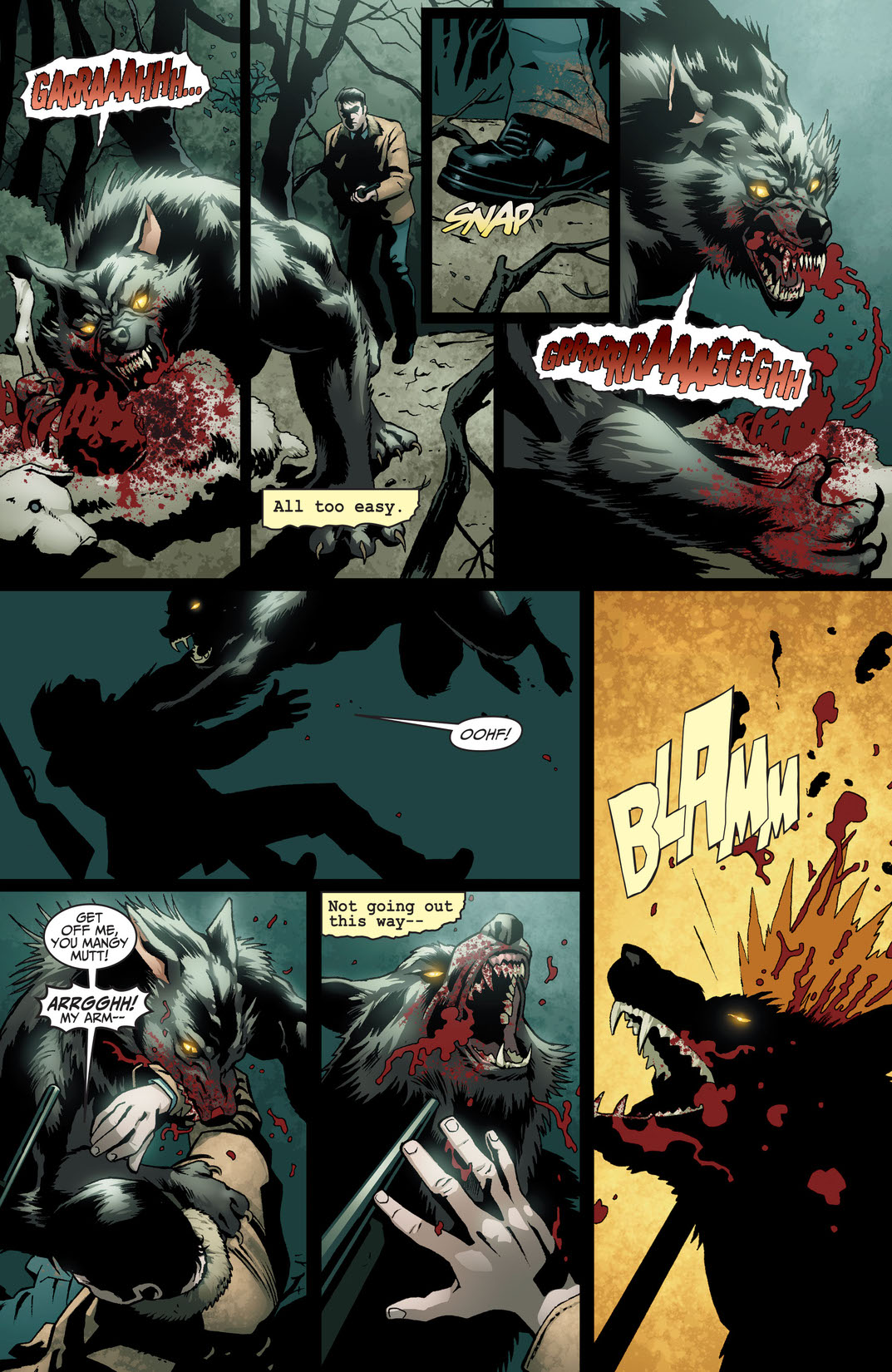 Dean and Sam Winchester were raised as Hunters by their widowed father, seeking vengeance on the supernatural elements that took their mother from them. But the road to vengeance is a dark one, and is it a place where children can have any semblance of a life? Picking up several years after SUPERNATURAL: ORIGINS, the boys are now old enough to join John on his cross-country 'hunting trips.' Amid the carnage and violence, John's seeking something specific: any information on why his wife was murdered. But is he prepared for the answers that he'll find? And is he willing to sacrifice his 11-year-old son Dean to this hard, lonely life by taking him on his first hunt?