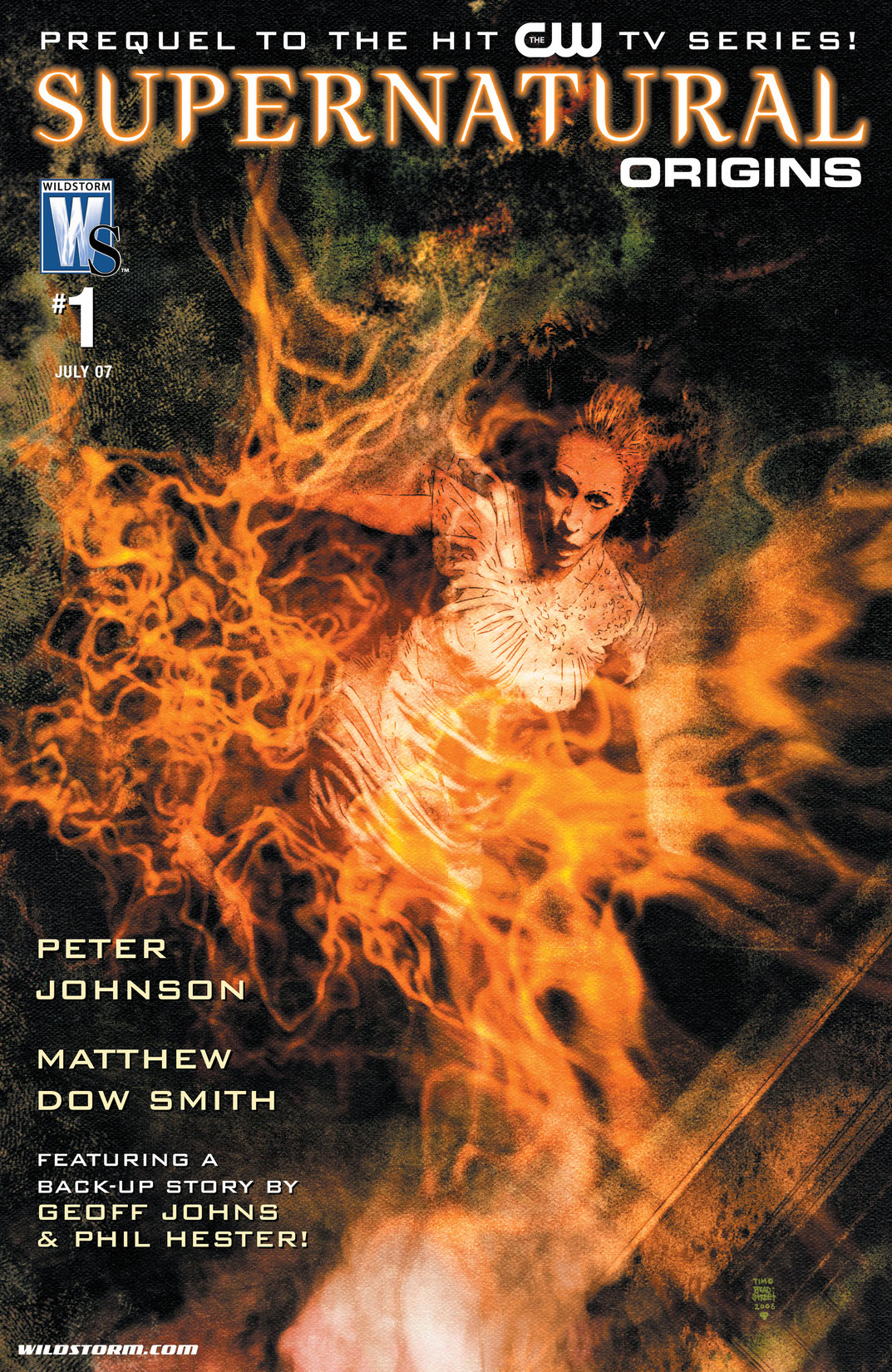 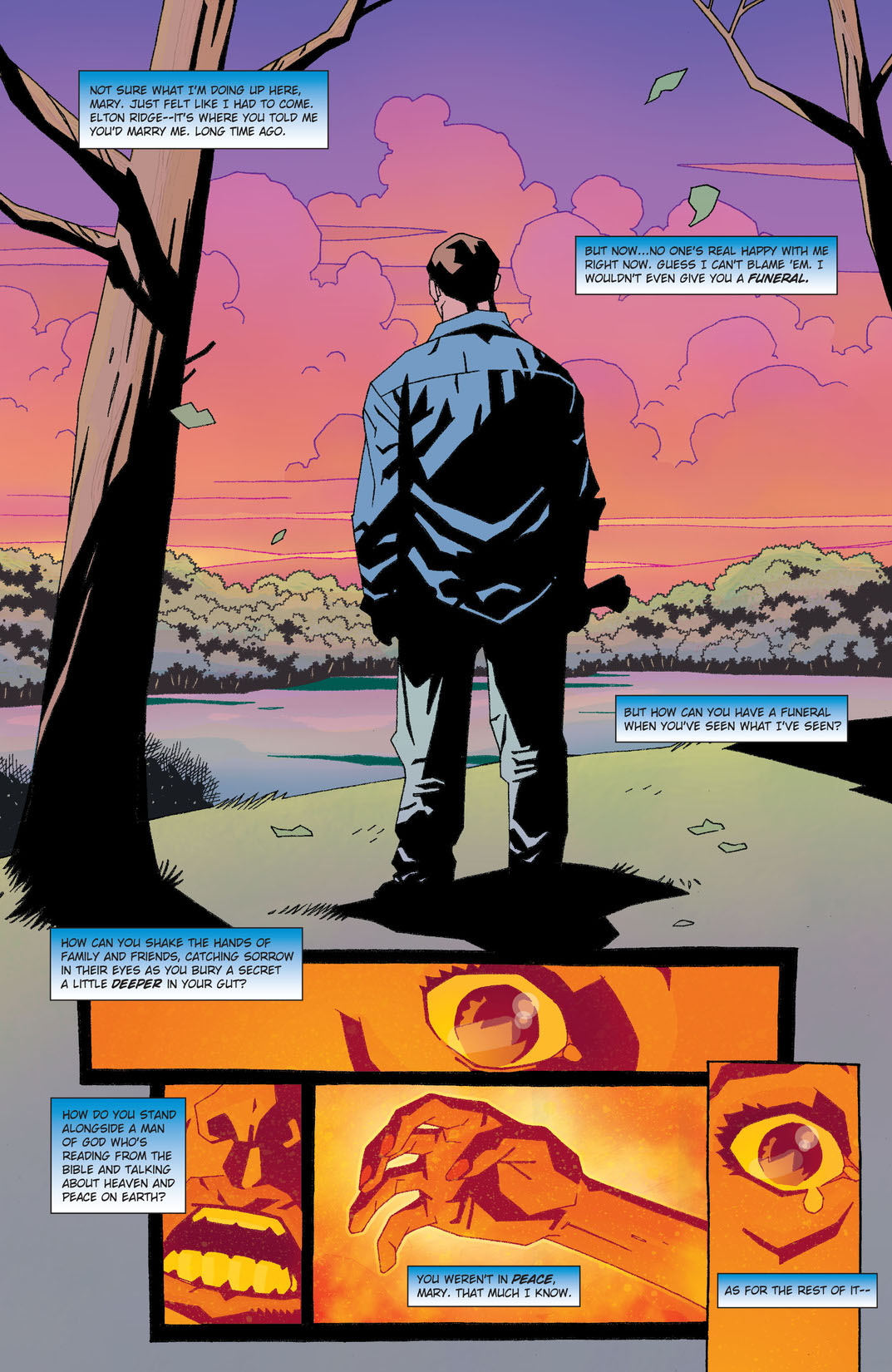 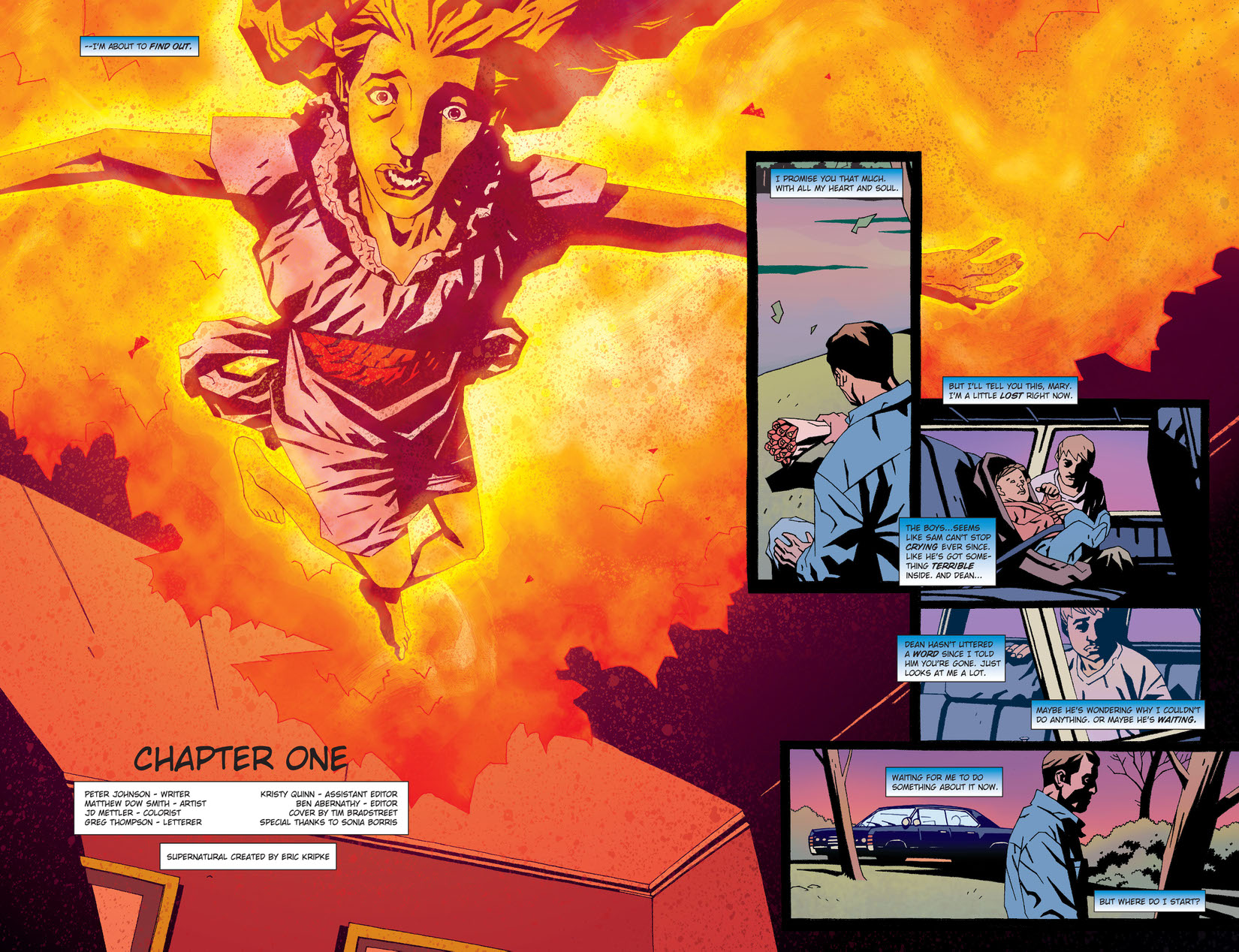 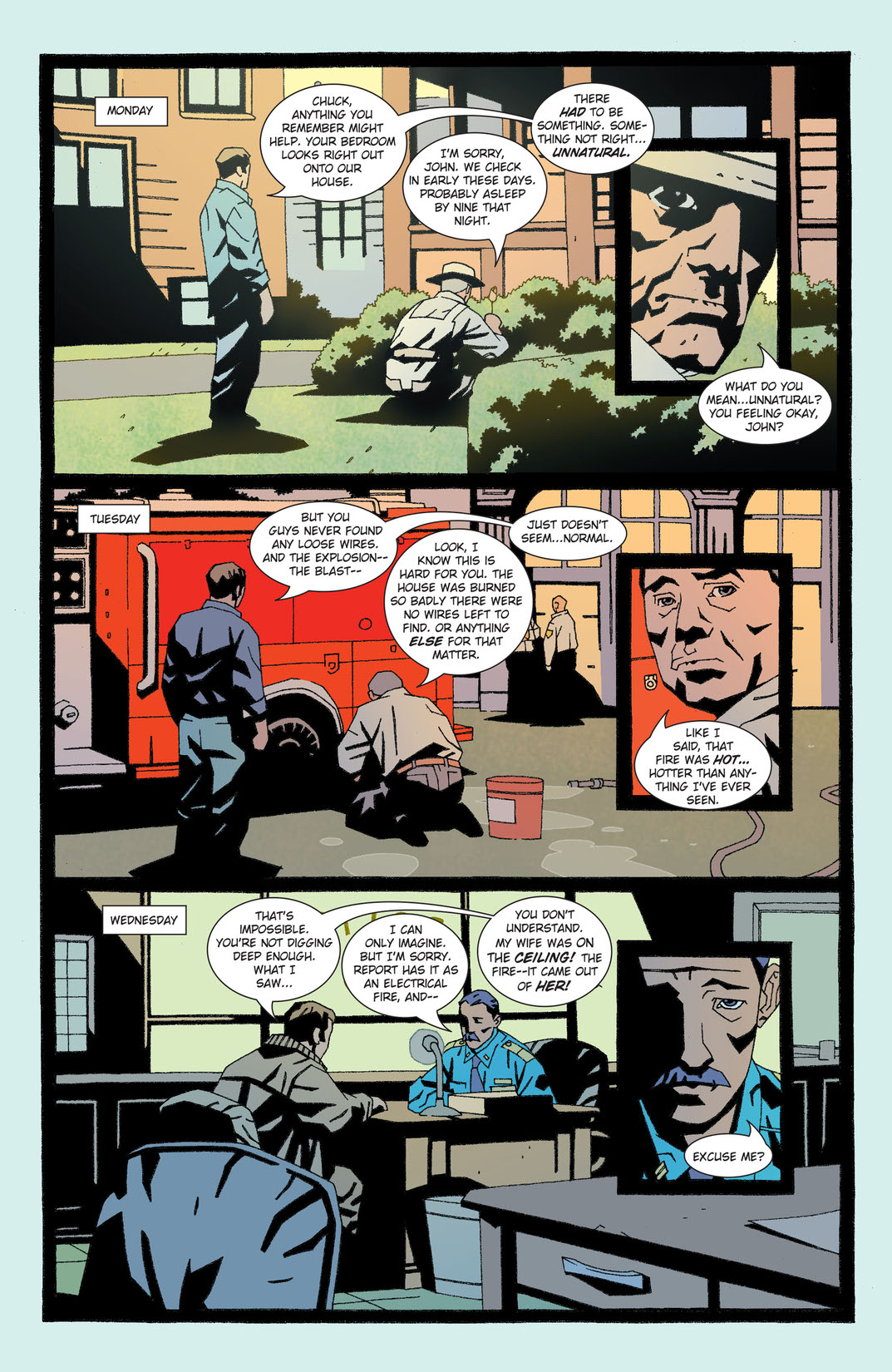 The hit CW television series arrives in comics with an incredible new look into the mythos of the franchise with SUPERNATURAL: ORIGINS! After witnessing the murder of his wife at the hands of a demon, patriarch John Winchester begins a journey into the dark world of the supernatural, seeking a way to hunt down and kill the creature that took his wife. But what of his two young sons, Dean and Sam? How can a newly widowed father balance the fight against evil and raise his children? Or is being a father a distant second to his obsessive hunt?