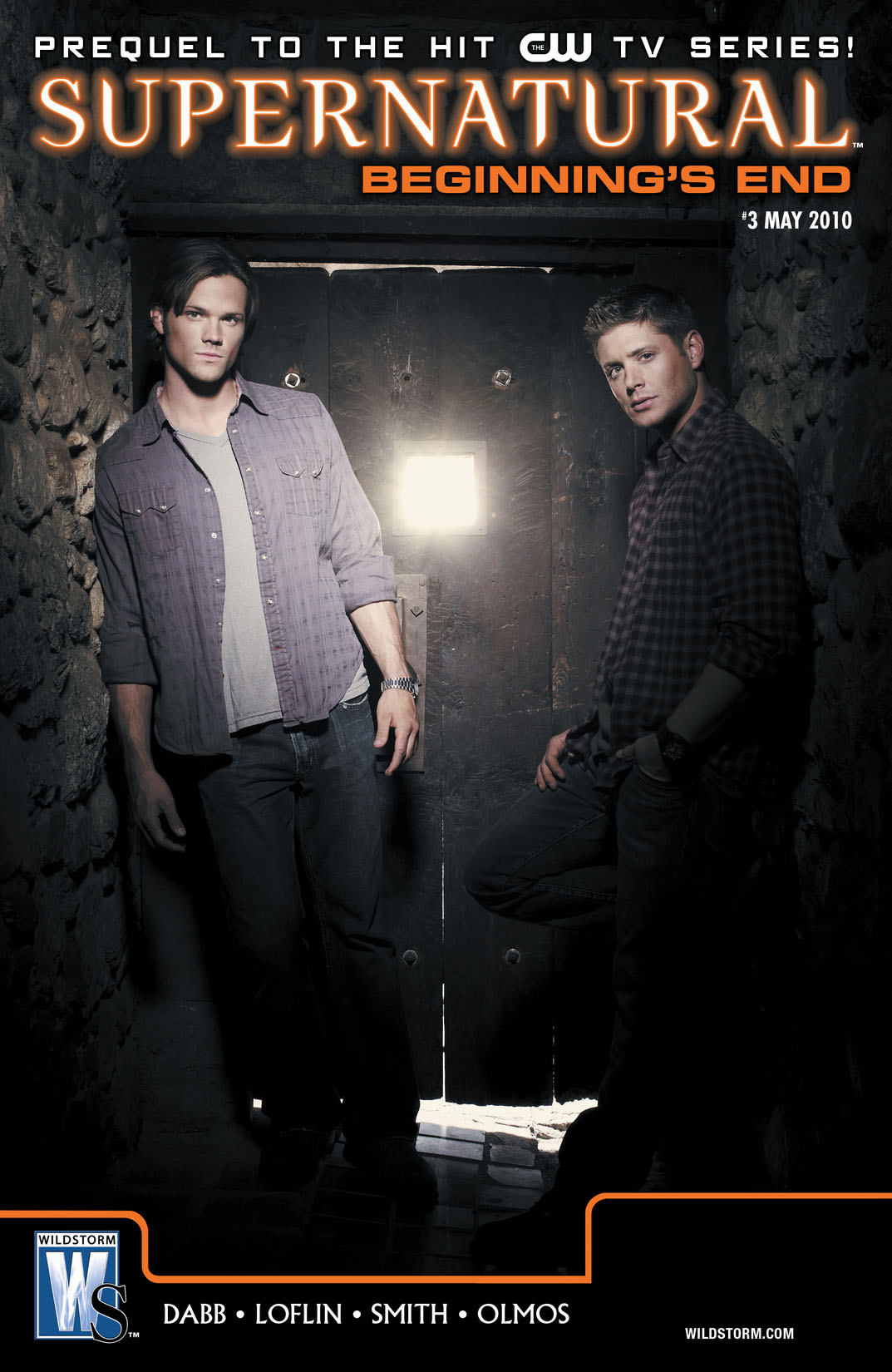 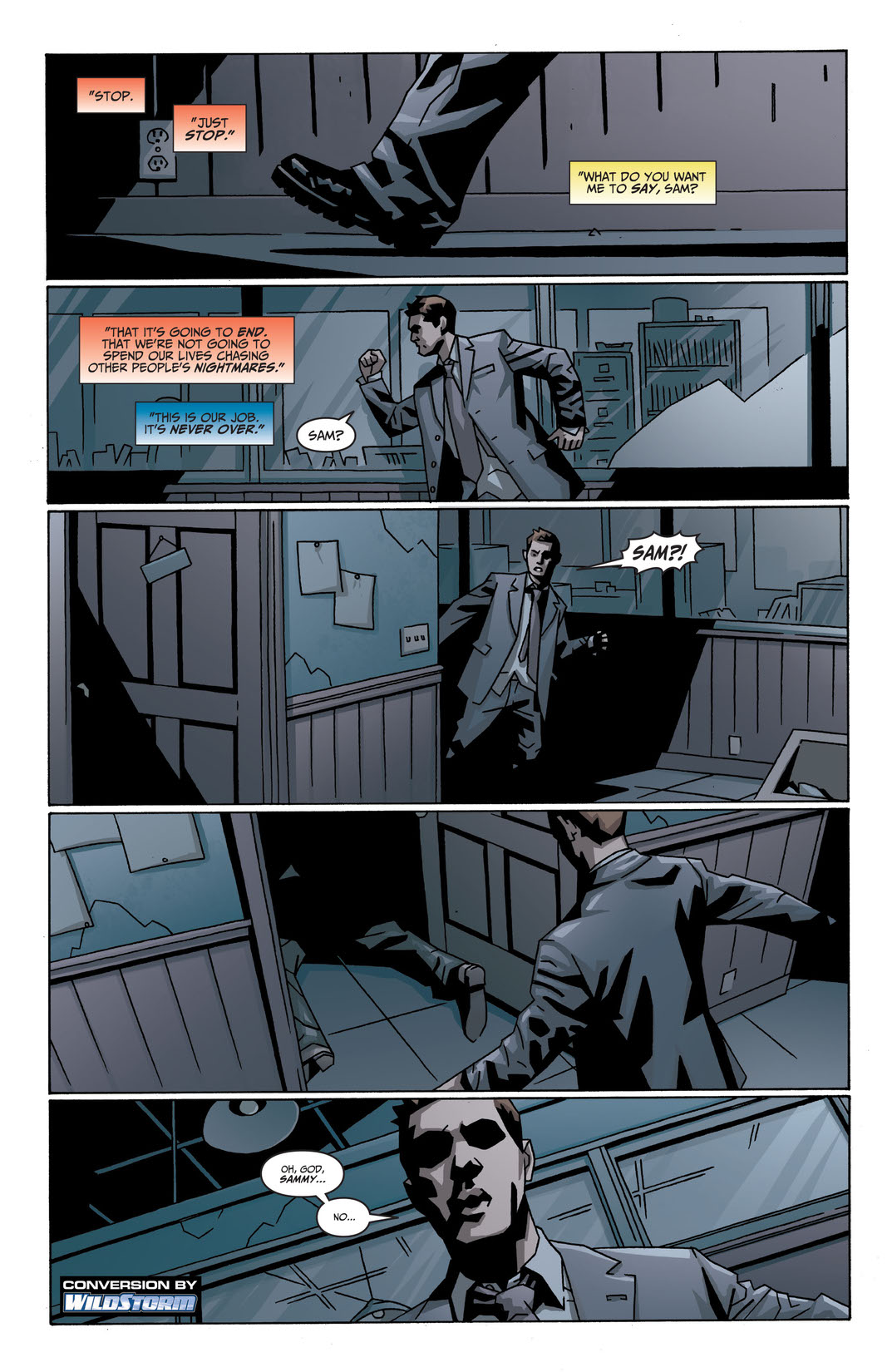 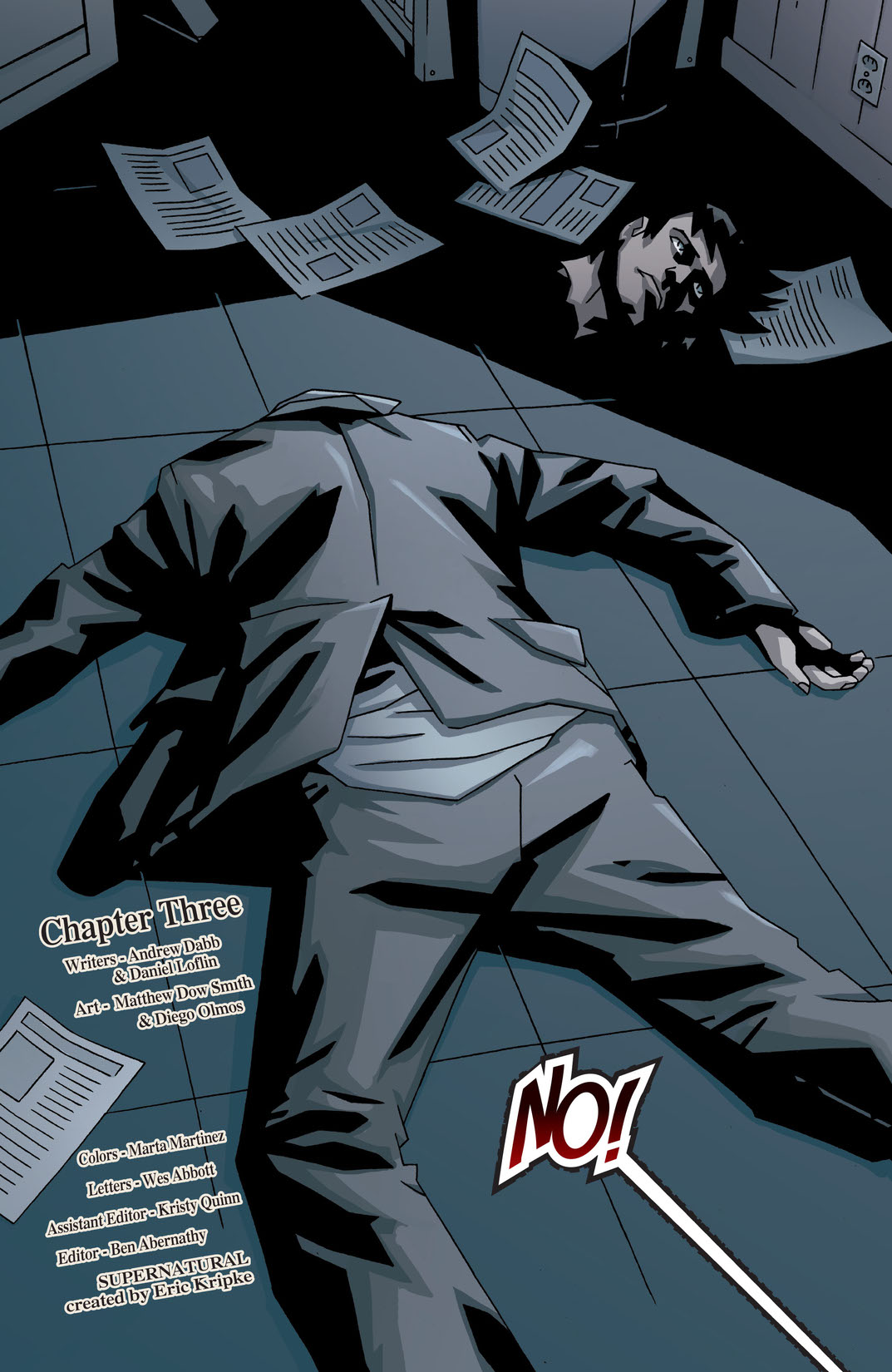 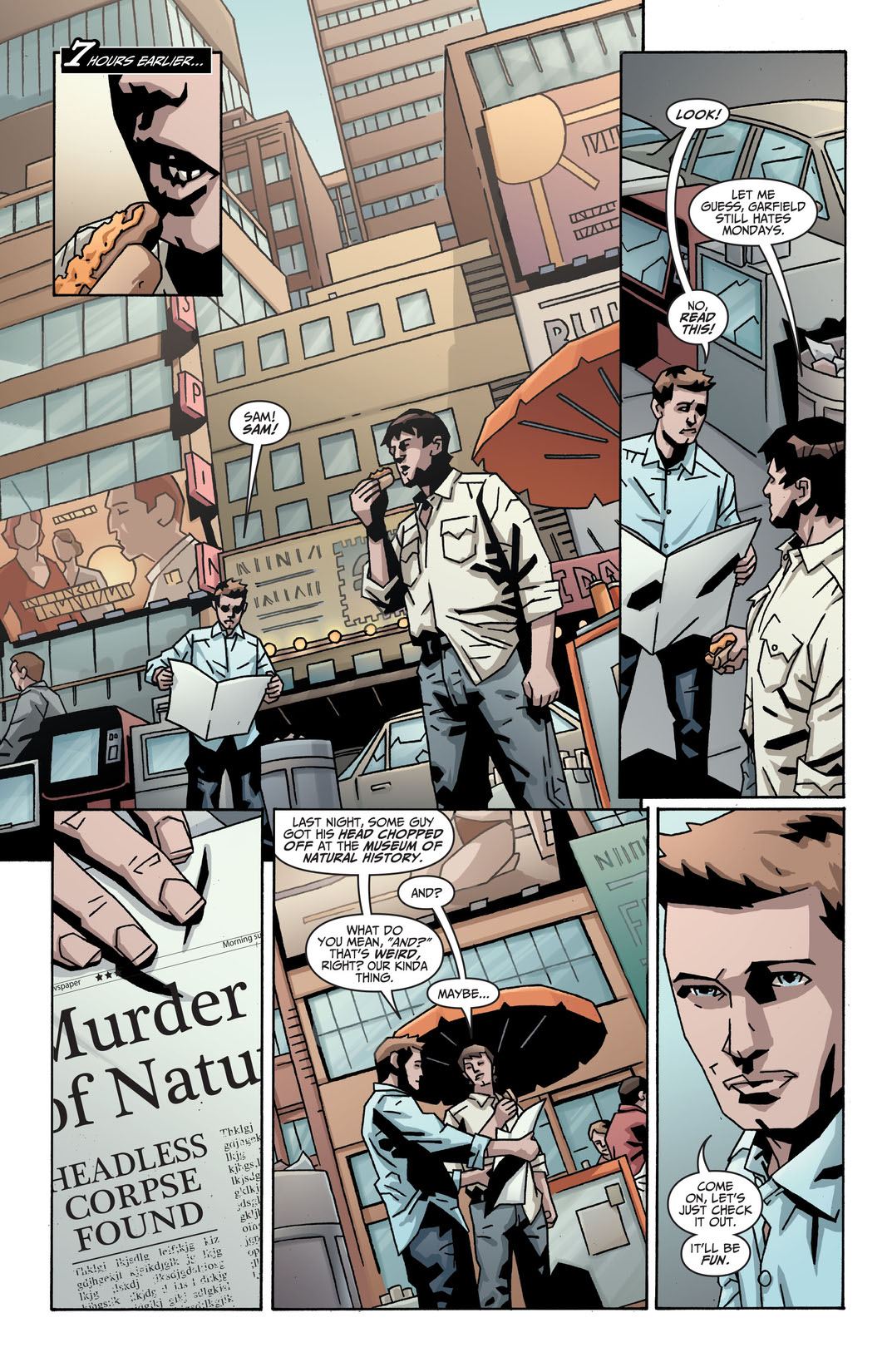 Perpetually caught between Sam and John's arguments, Dean hits a boiling point and drags his brother out for some good ol' monster hunting—at the Museum of Natural History! Time for a little bonding over blood! But the boys' first 'hunt' together goes tragically wrong...and has disastrous consequences for Sam.