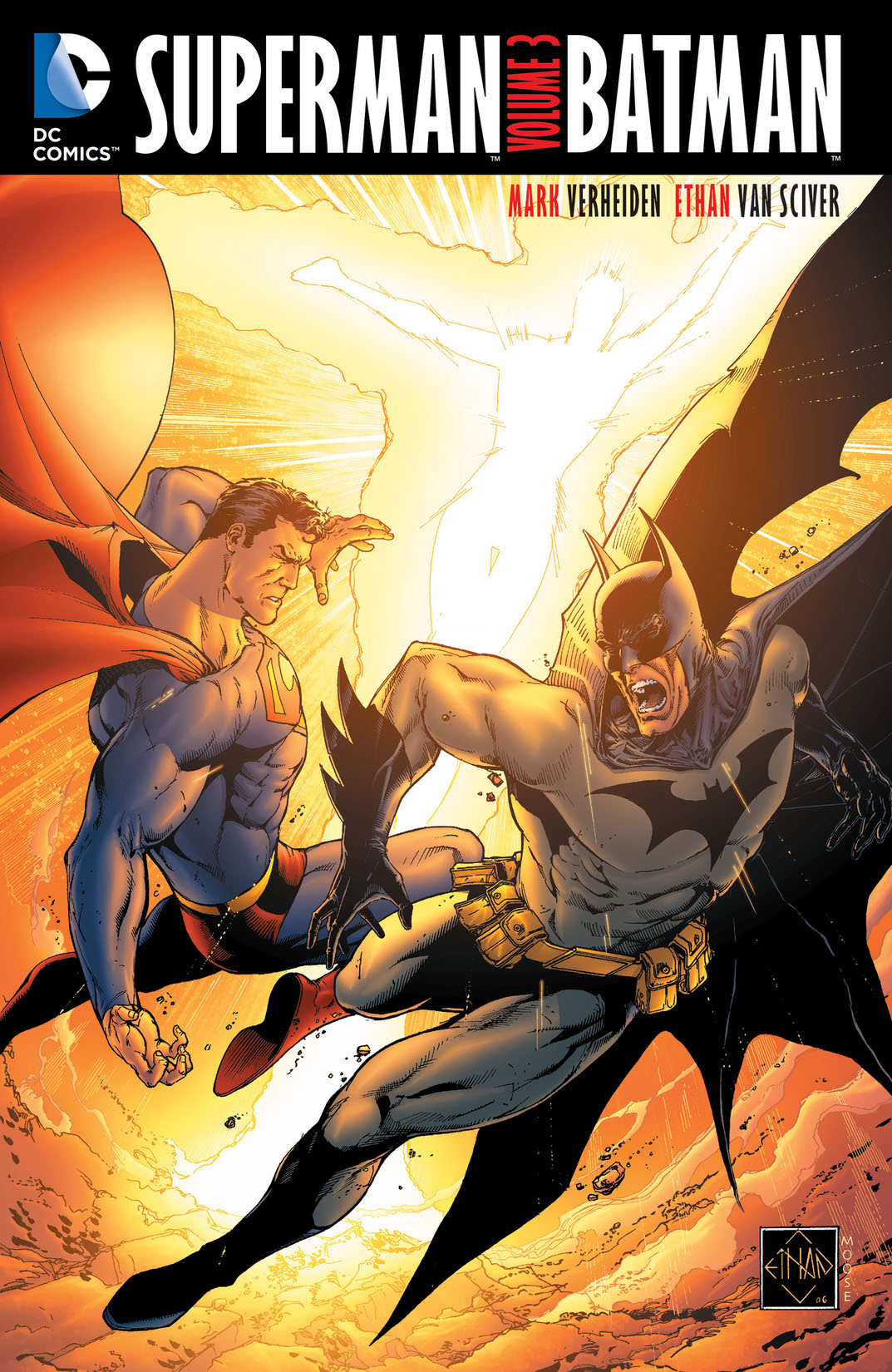 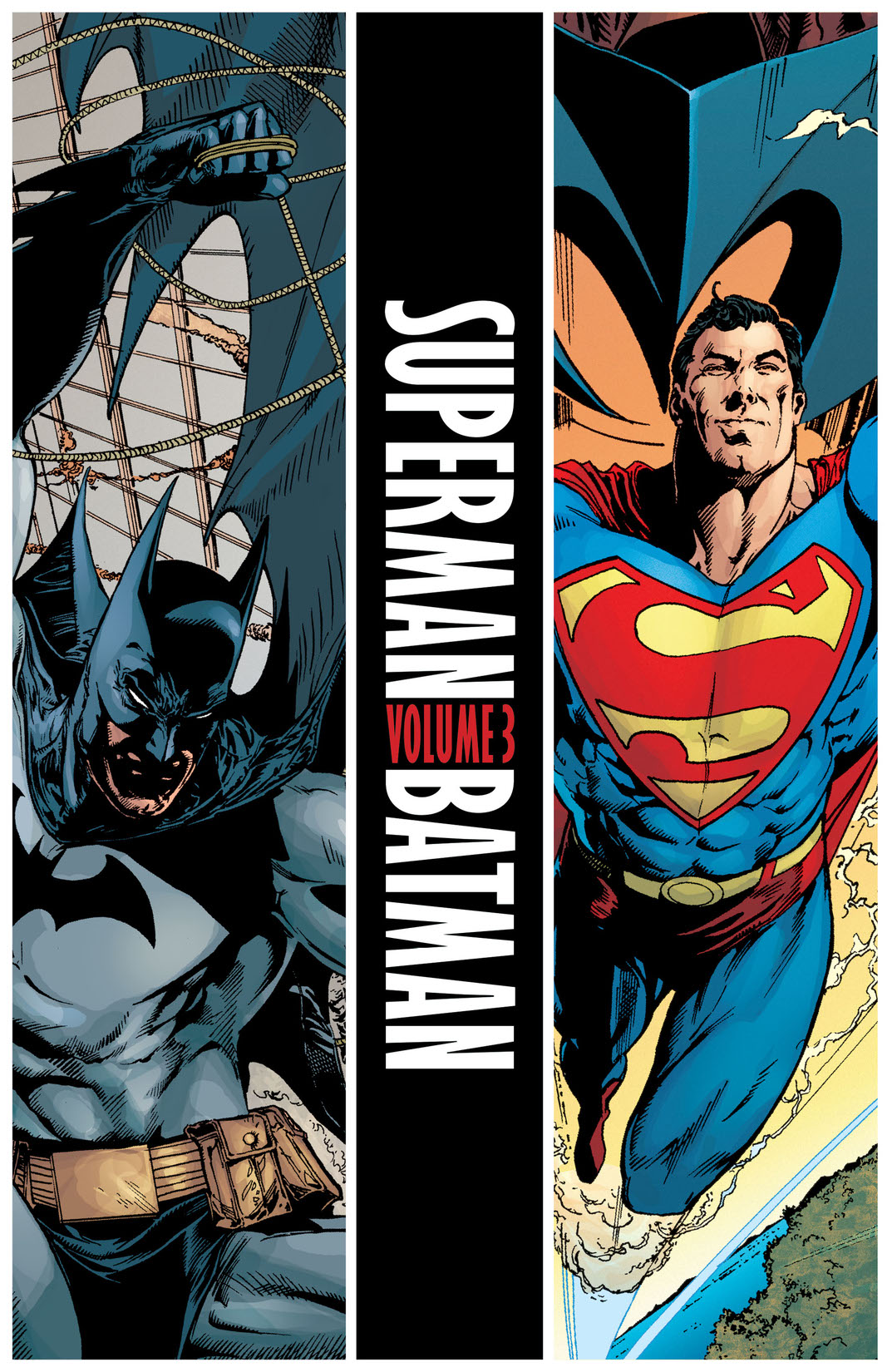 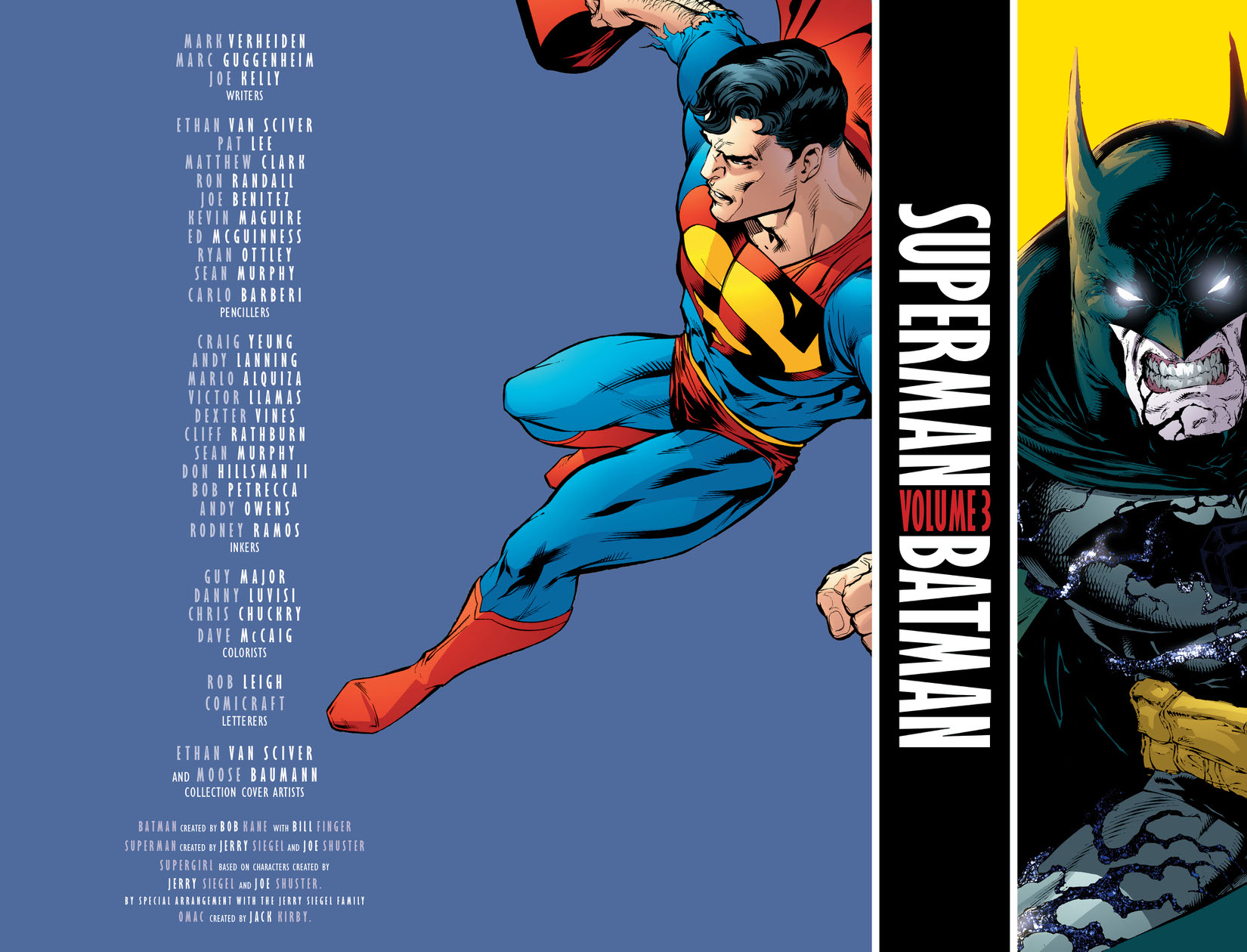 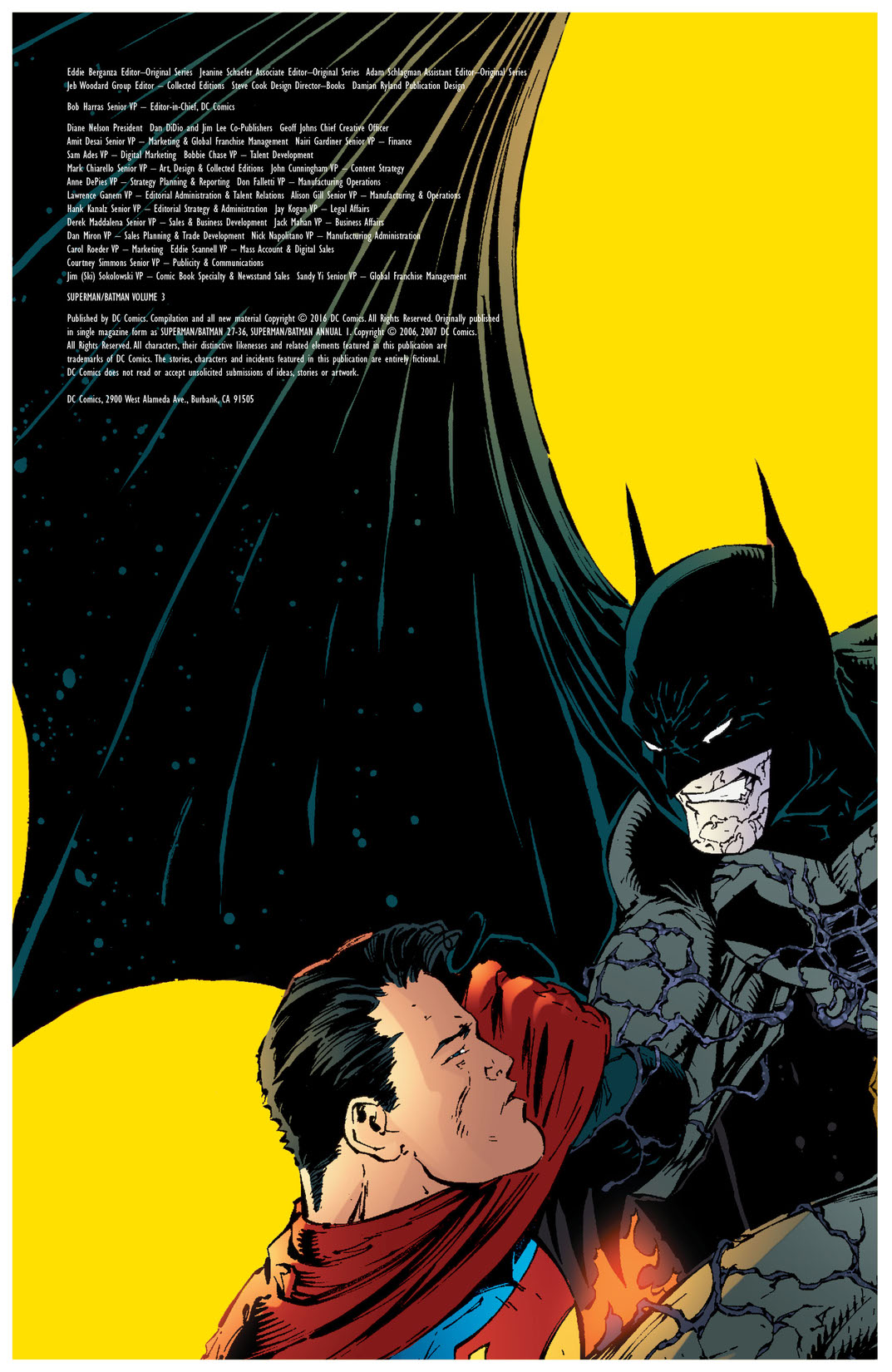 Writer Mark Verheiden (SUPERMAN) along with artist Ethan Van Sciver (FLASH: REBIRTH, BATMAN: THE DARK KNIGHT) and others take Superman and Batman on an edge-of-your-seat adventure! When the Caped Crusader is attacked by one of his oldest and most powerful allies, the Martian Manhunter, he seeks the aid of Superman. Soon, Batman and the Man of Steel are ambushed by off-worlders-both friend and foe alike. As the madness spreads and the Dark Knight finds himself in danger from his Kryptonian friend, Batman must take desperate measures and make dangerous deals to defeat Superman and save the human race. When the smoke clears, will both heroes survive? Will their friendship? Collects SUPERMAN/BATMAN #27-36 and SUPERMAN/BATMAN ANNUAL #1.