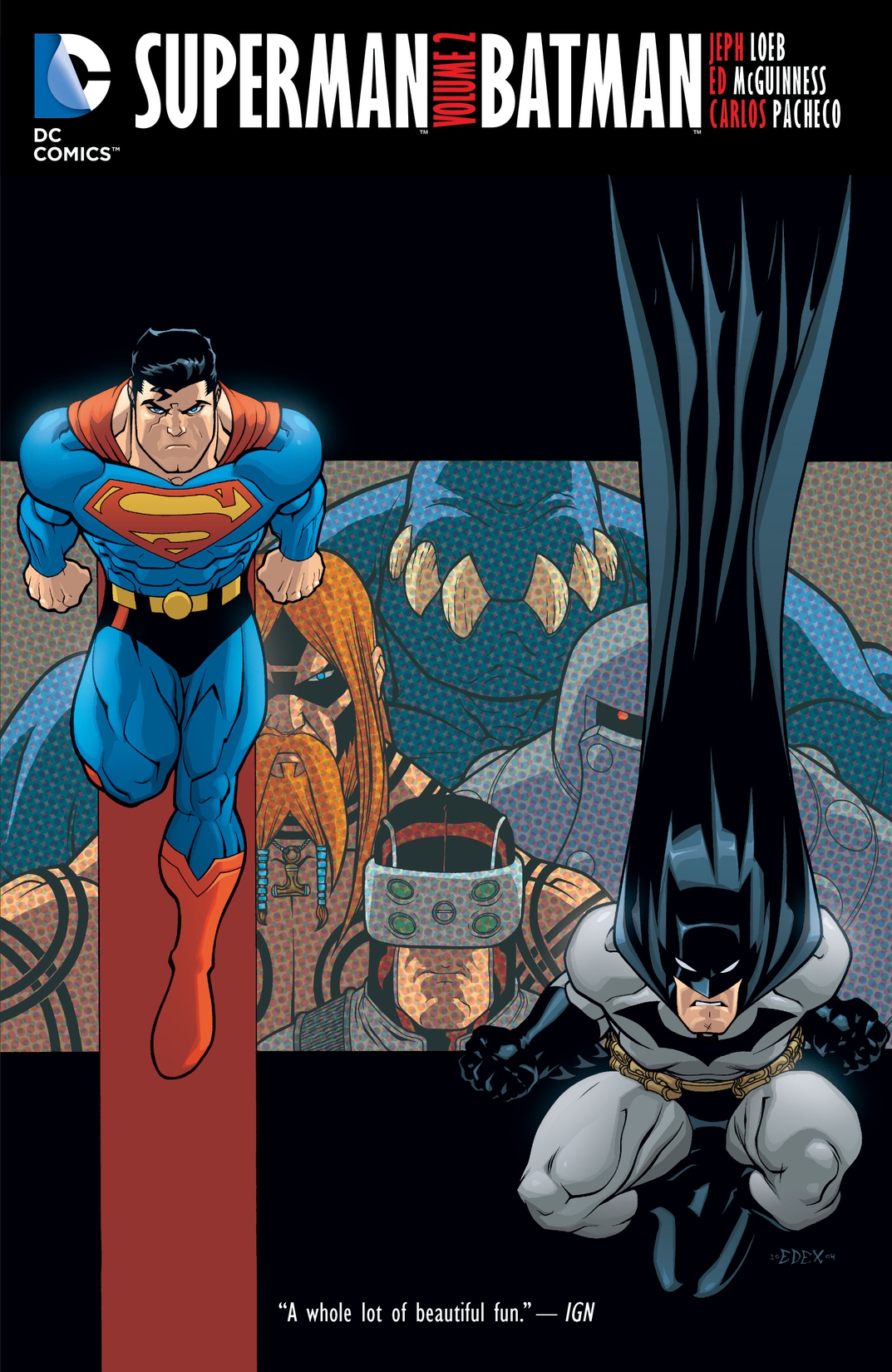 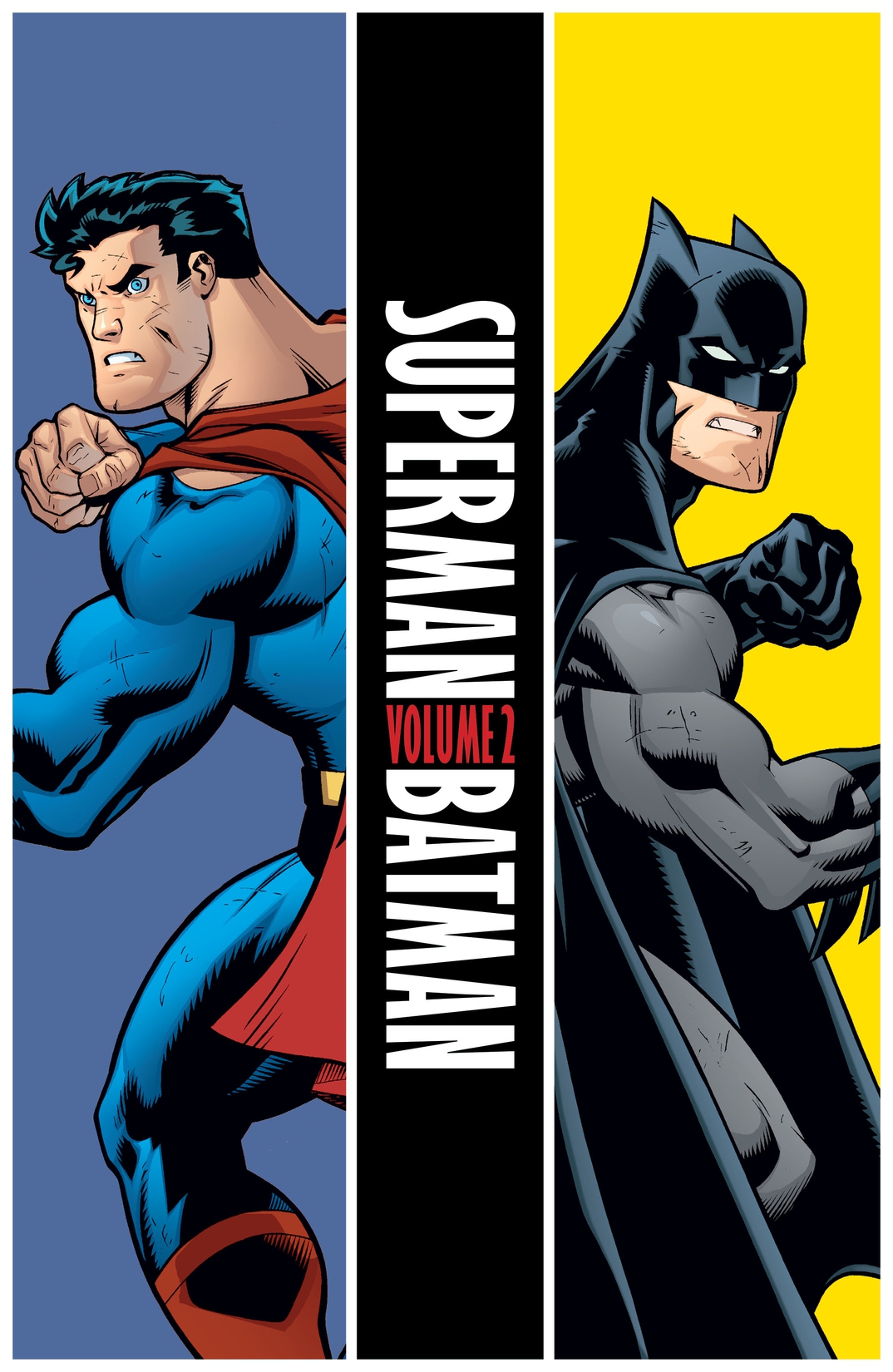 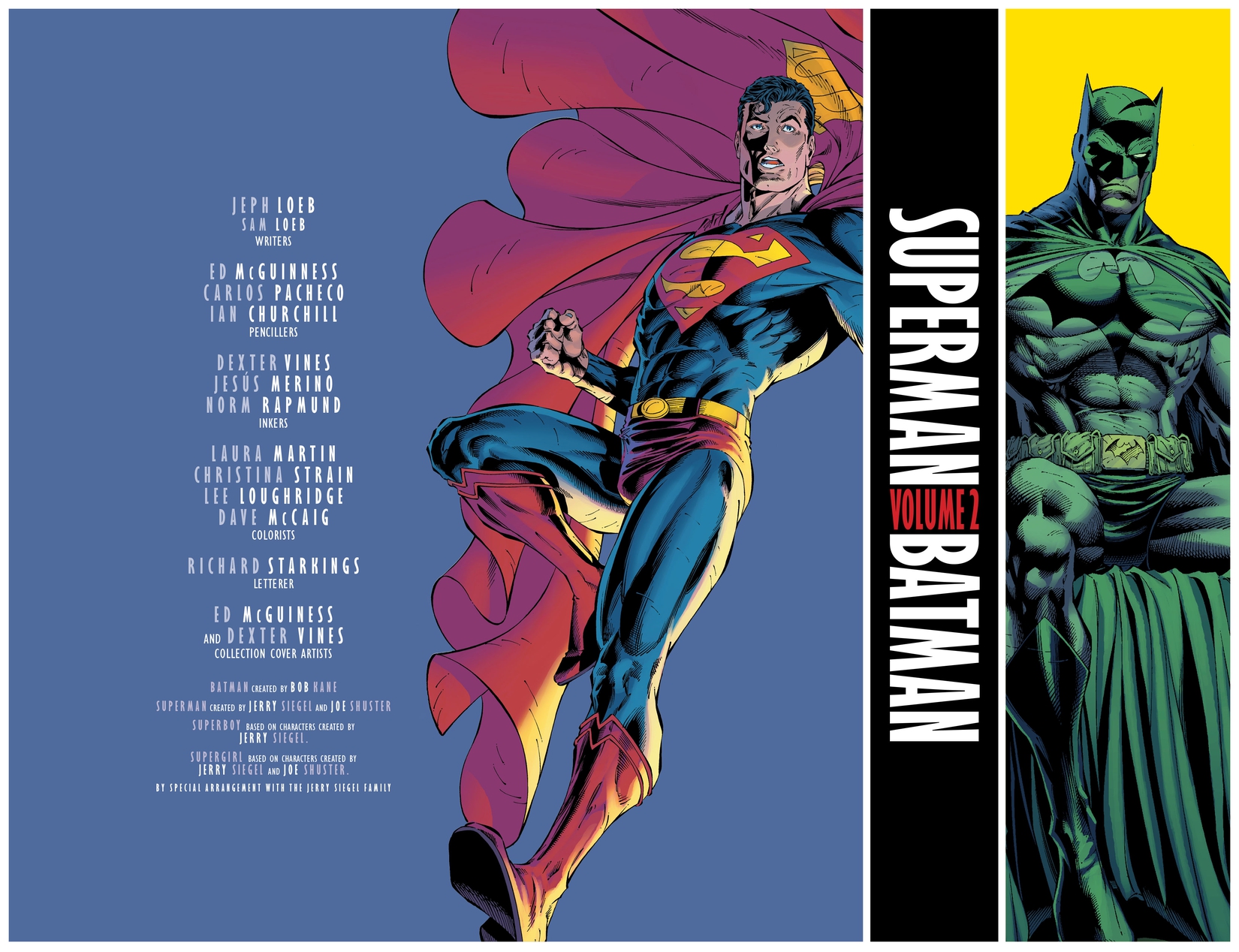 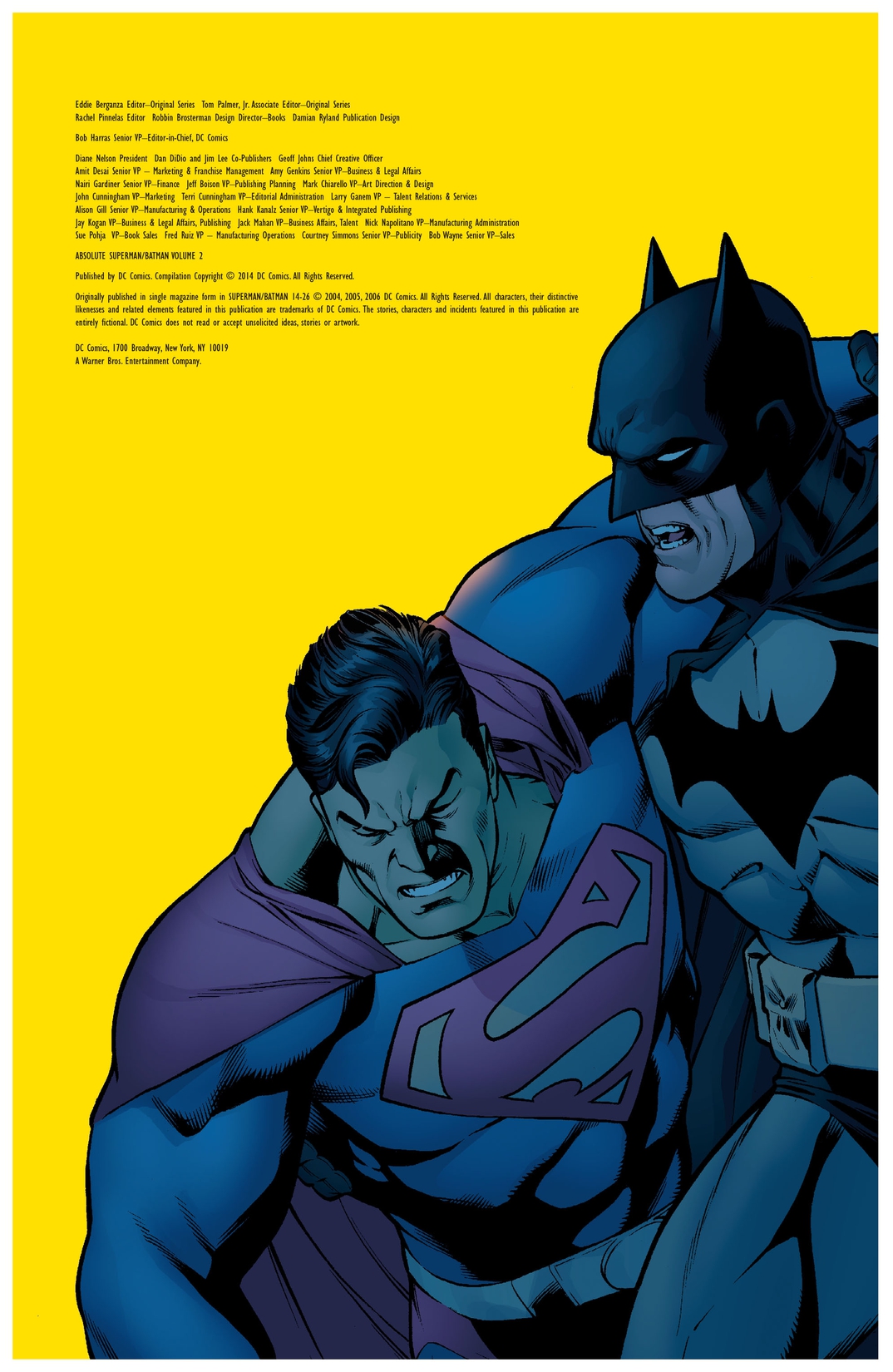 The Earth has a new world order in which Batman and Superman rule with an iron fist. Humankind has a choice: obey or die! But a resistance is formed against these dictators! Will these unlikely freedom fighters save the world or destroy it? Also, the World's Finest heroes take on a squad of revenge-seeking heroes on the hunt for the murderer of one of their teammates - and their top suspects are Batman and Superman. Collects SUPERMAN/BATMAN issues #14-26.