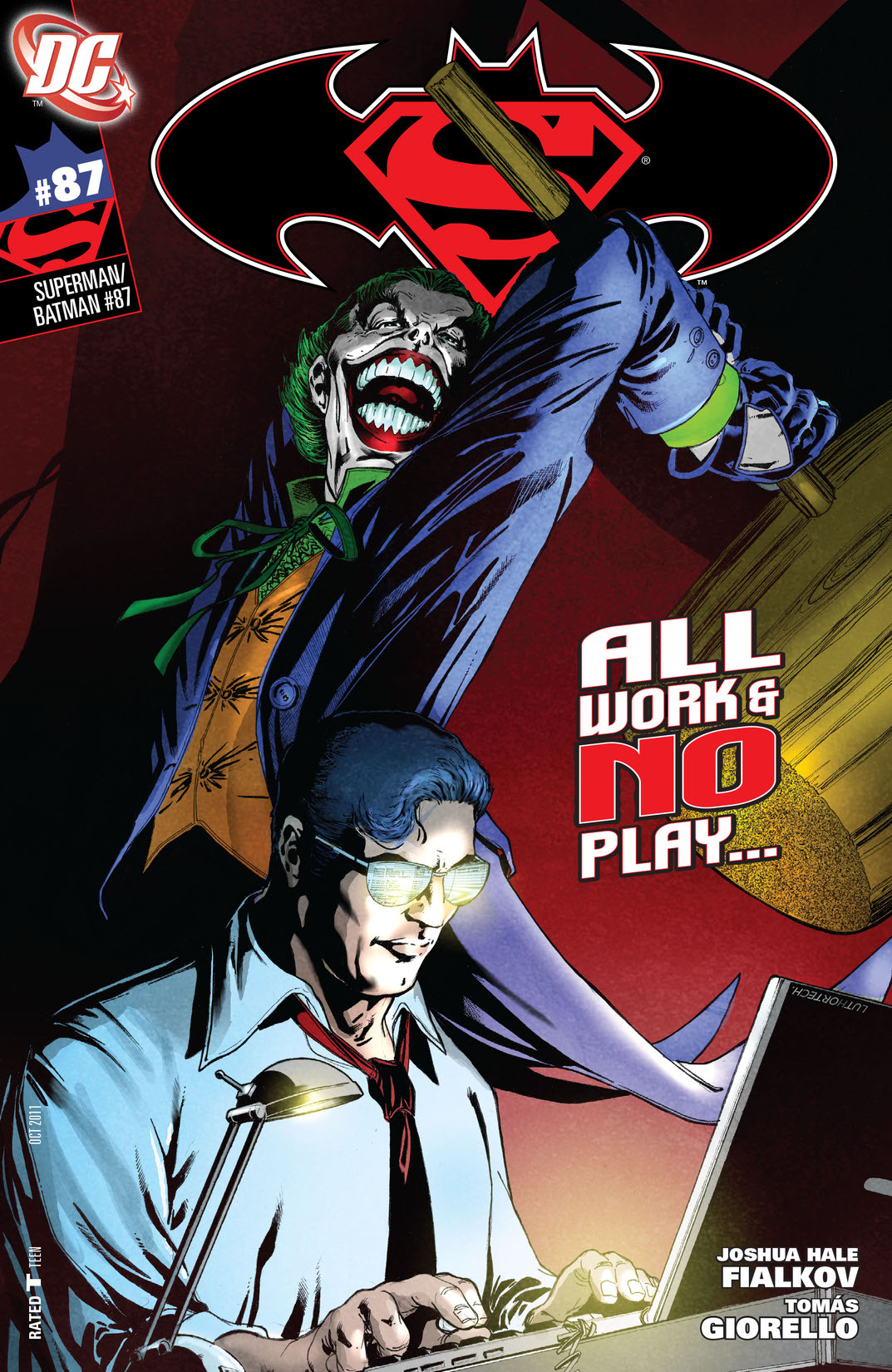 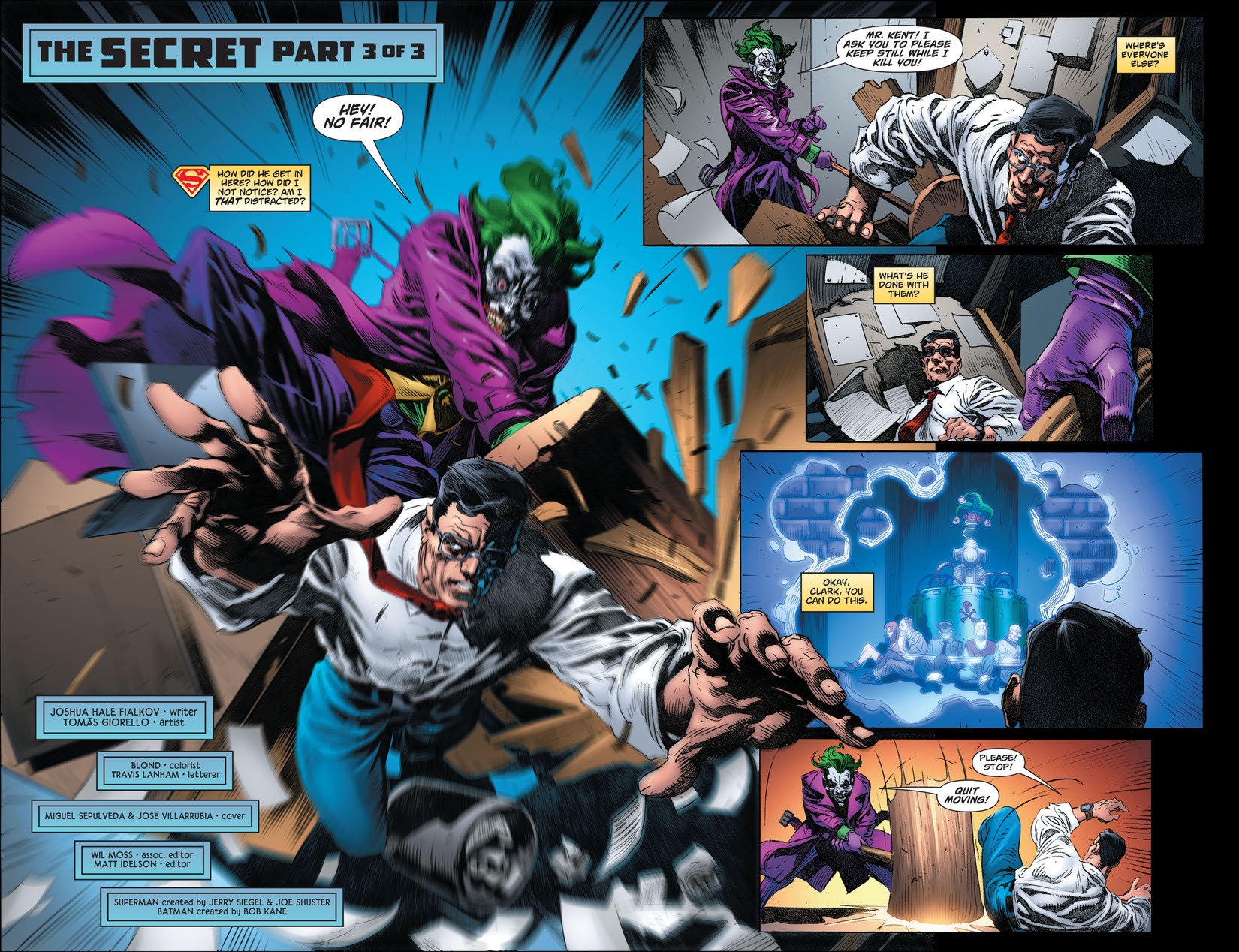 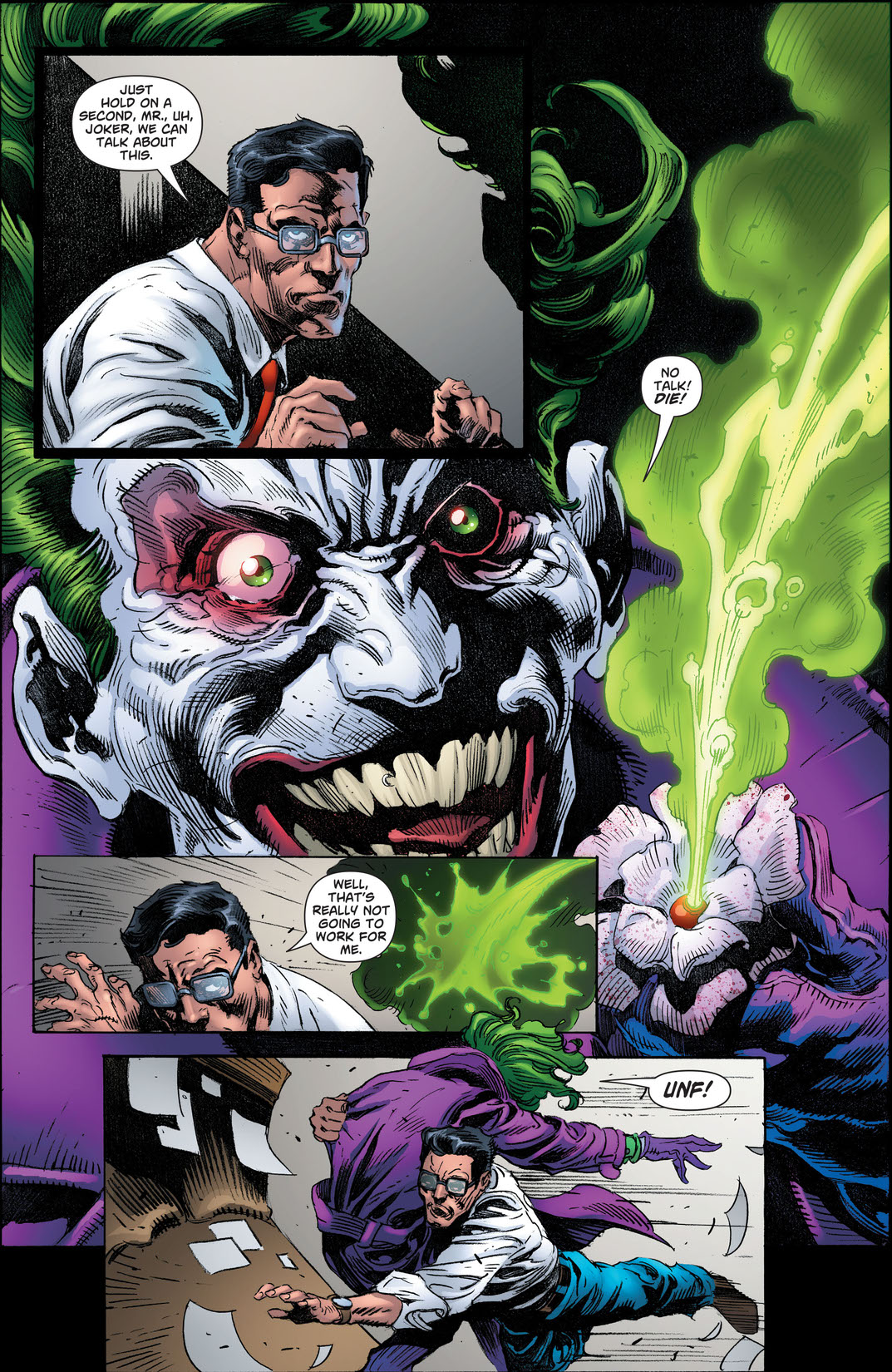 As 'The Secret' concludes, the mastermind behind all the trouble that Superman and Batman have been plagued with ever since that dead body washed ashore in Metropolis stands revealed—and it's none other than the Clown Prince of Crime the Joker!