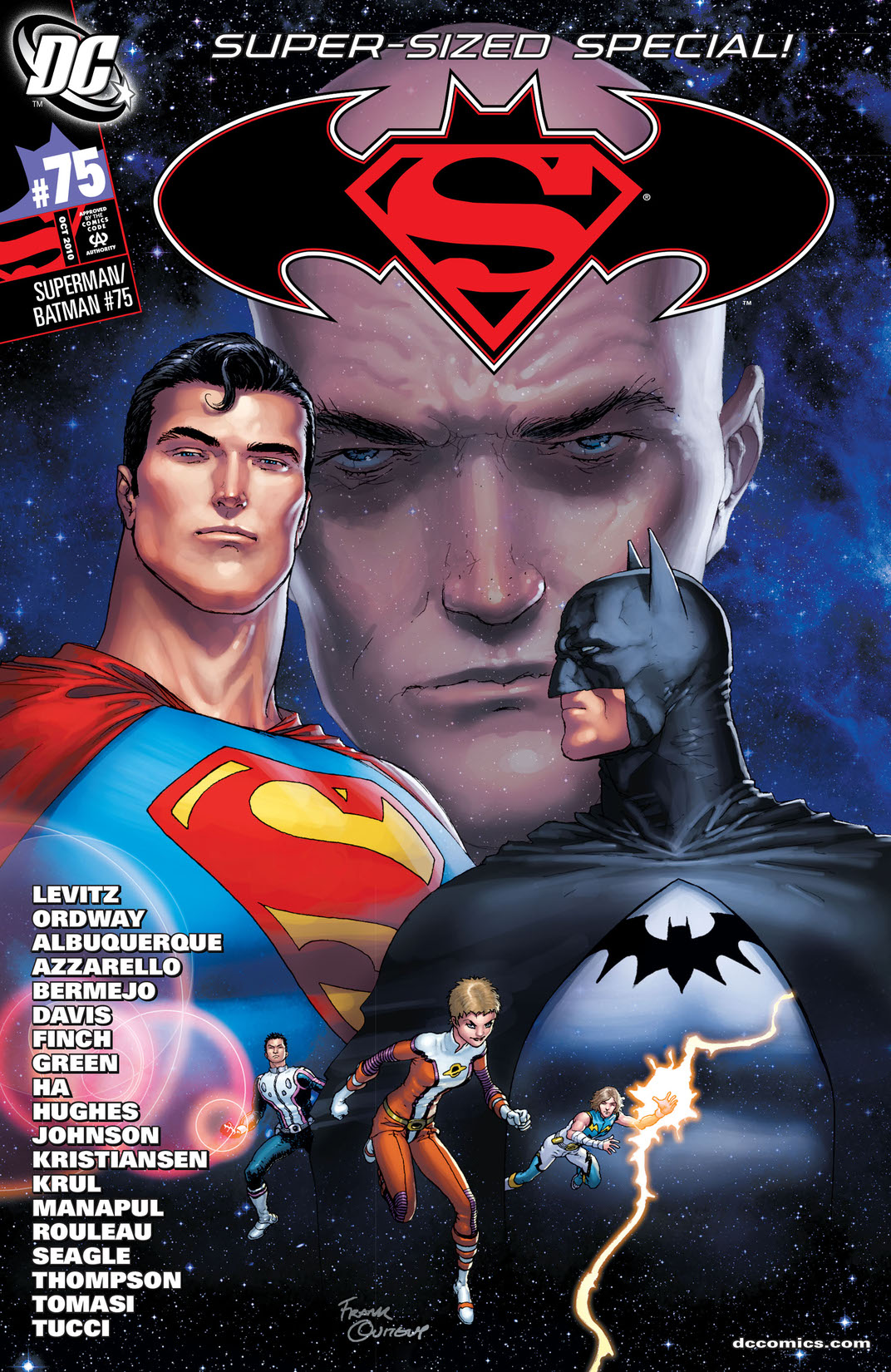 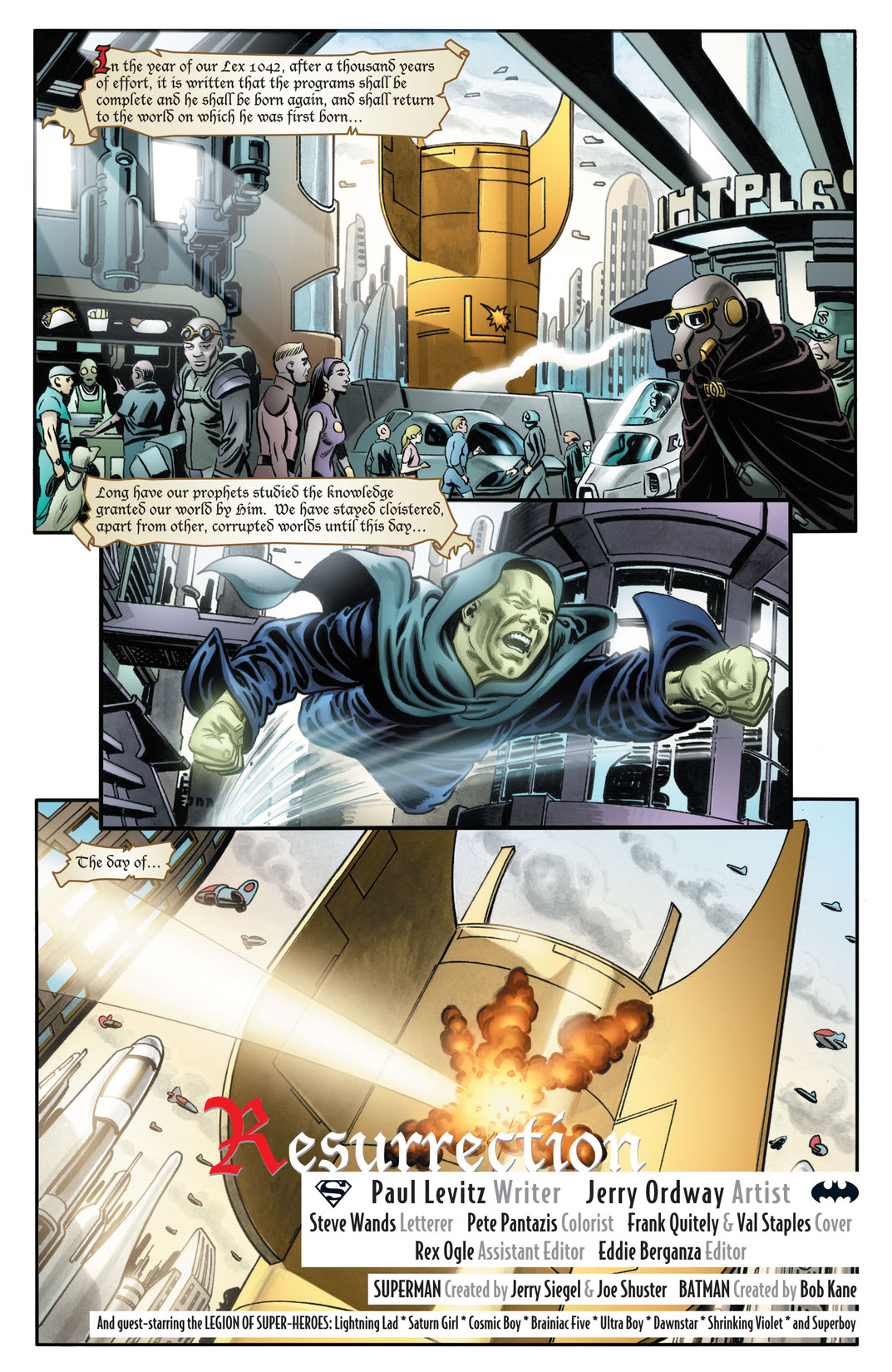 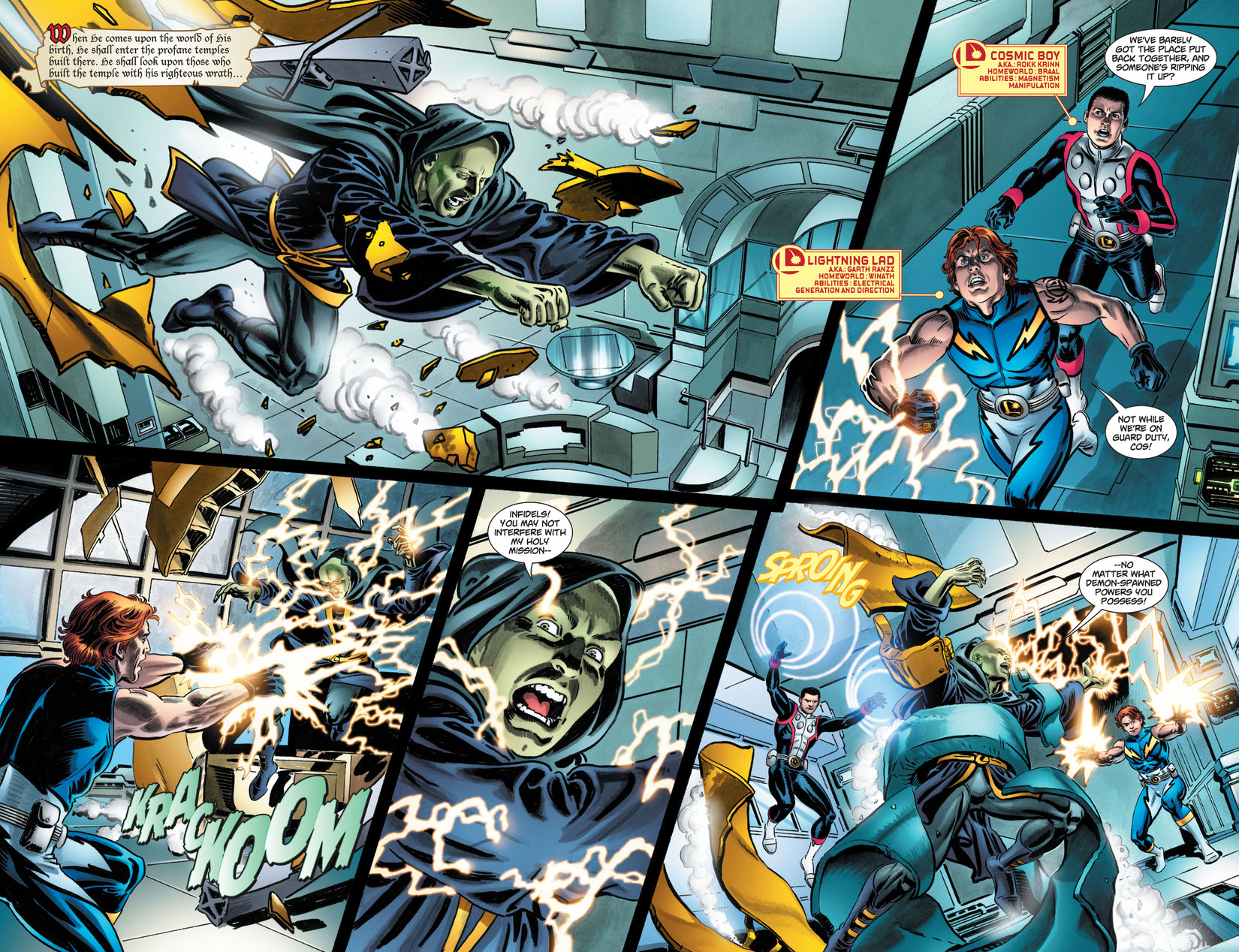 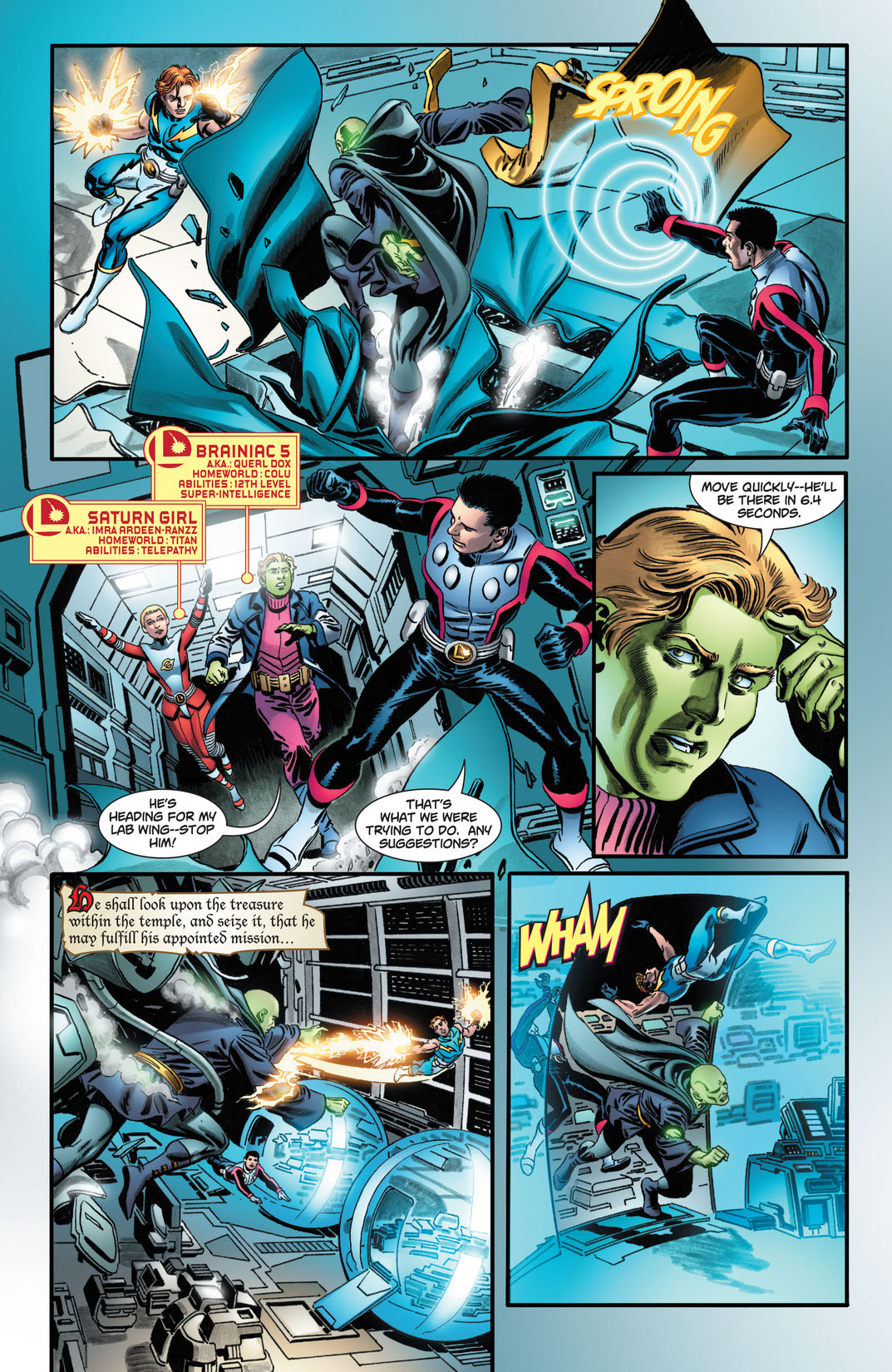 Lex Luthor has finally unleashed a threat powerful enough to gain the Legion of Superheroes' attention in the far future, but to take Luthor down, they'll have to journey into the past and ask for help from both Batman and Superboy! Plus, various writers and artists chronicle the history of The Man of Steel and The Dark Knight in adventures that span from yesterday into the far beyond!