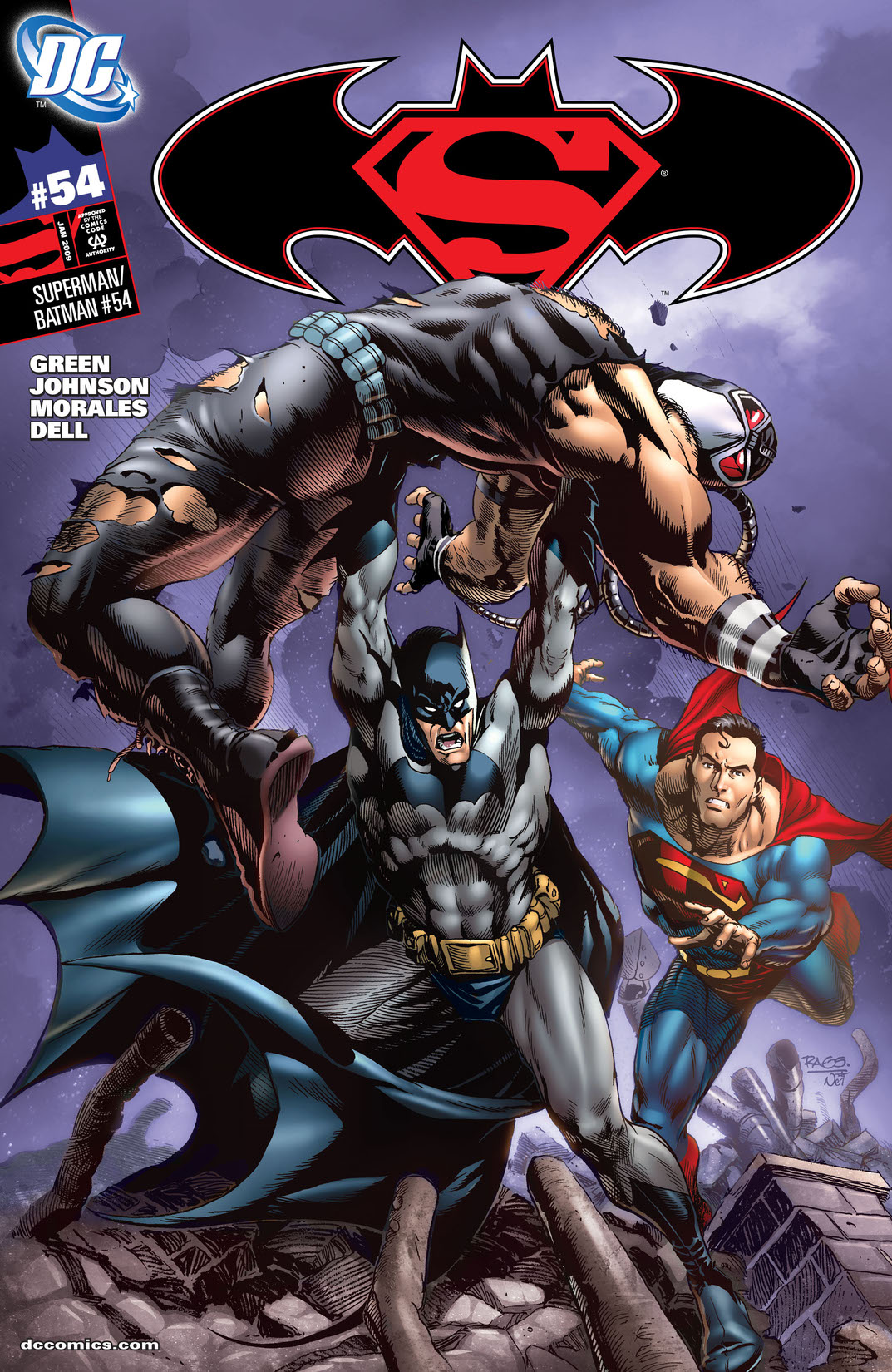 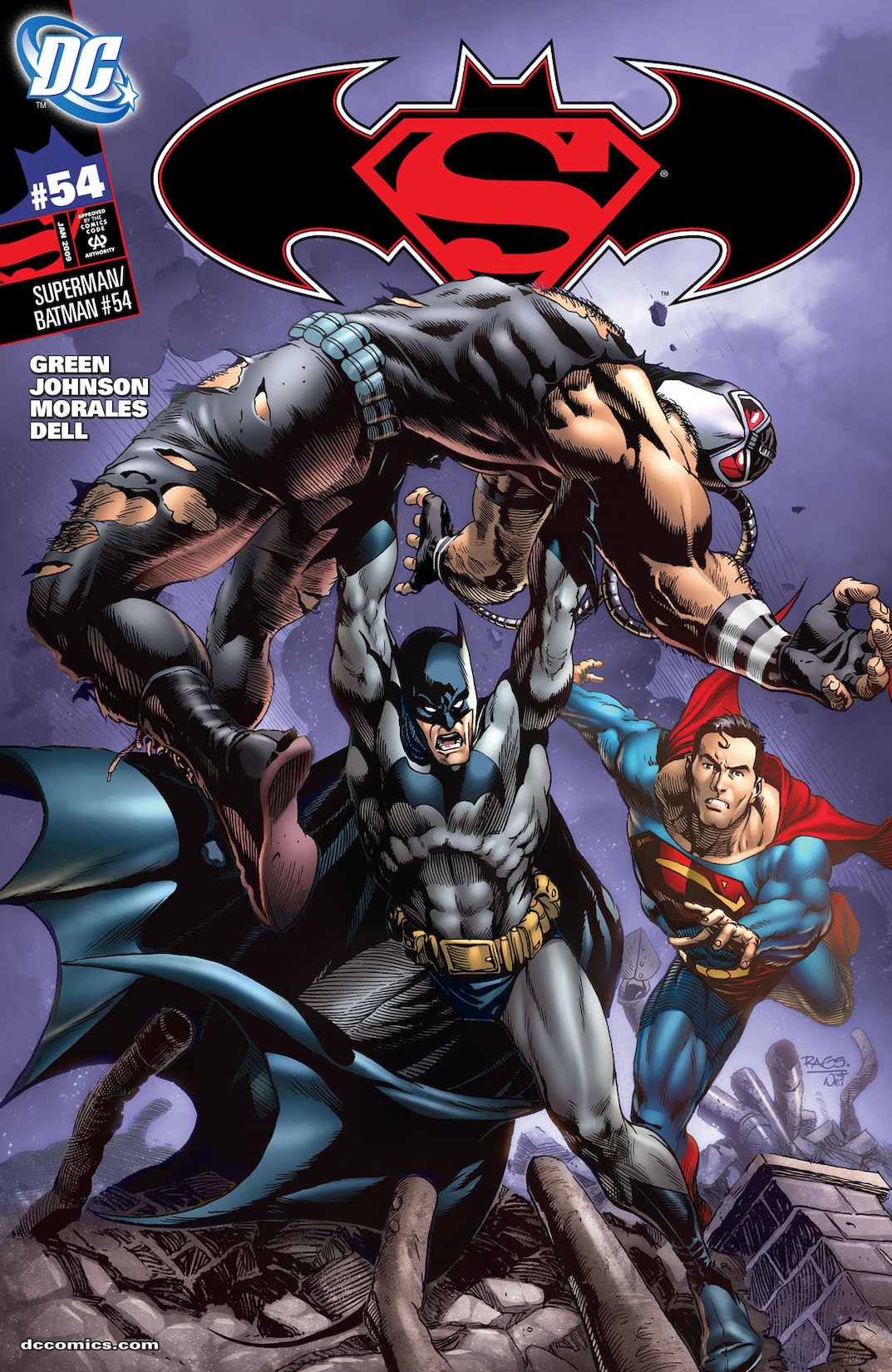 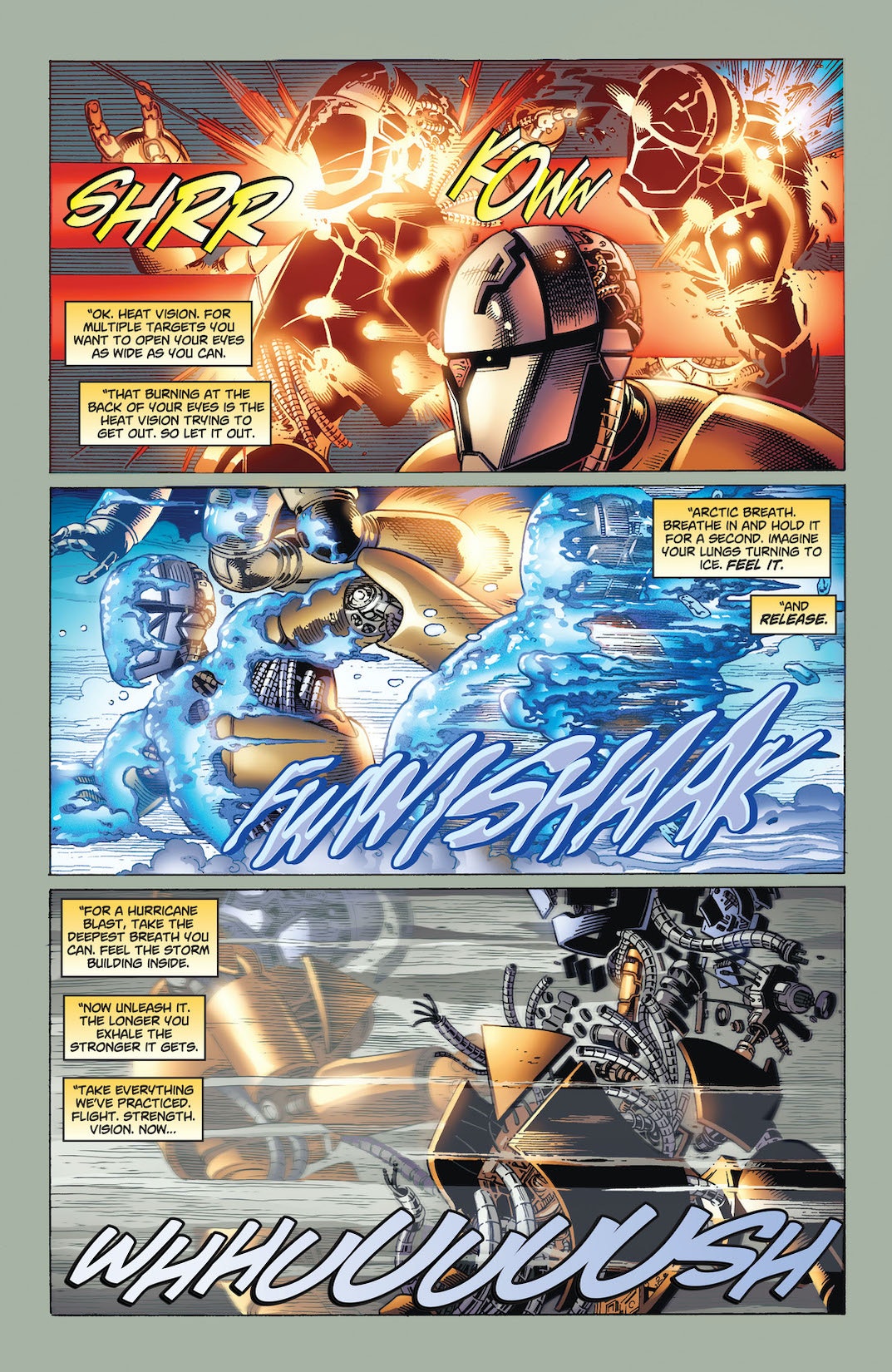 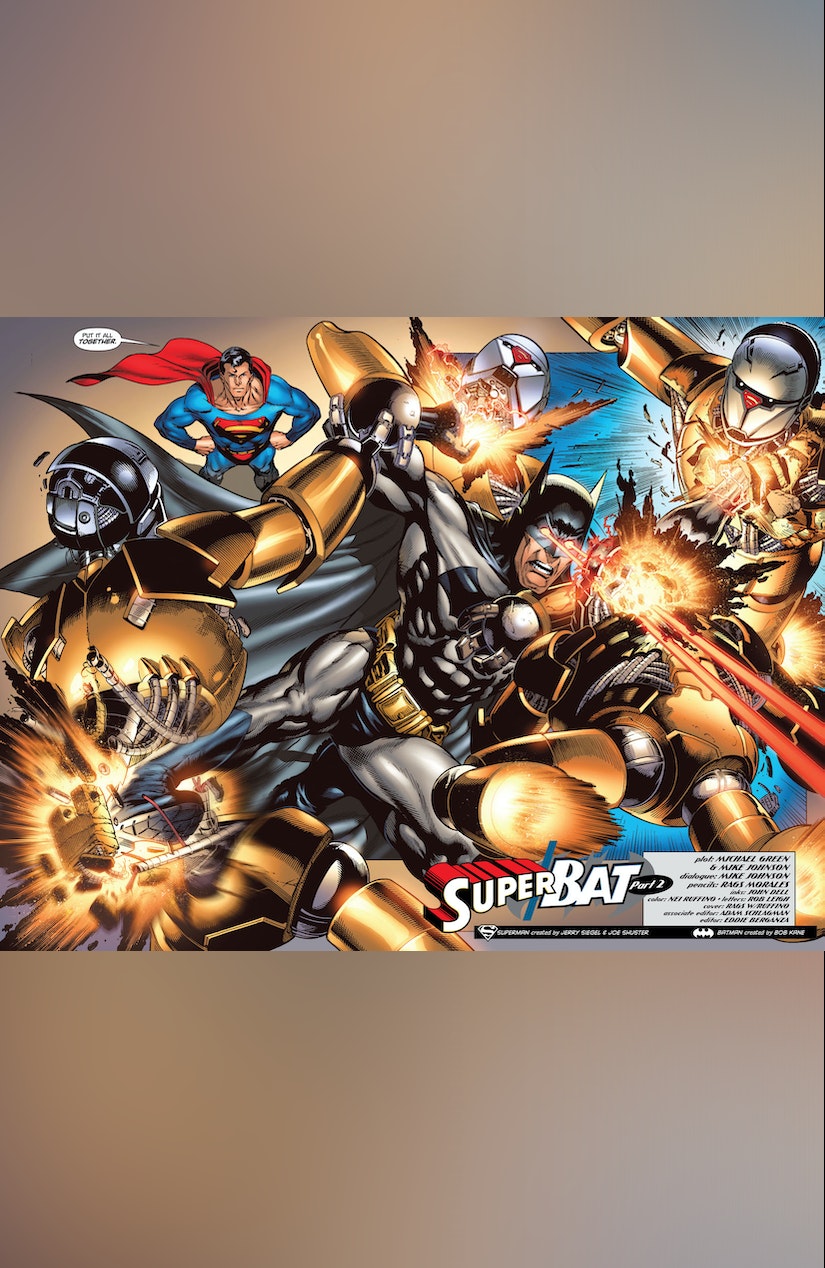 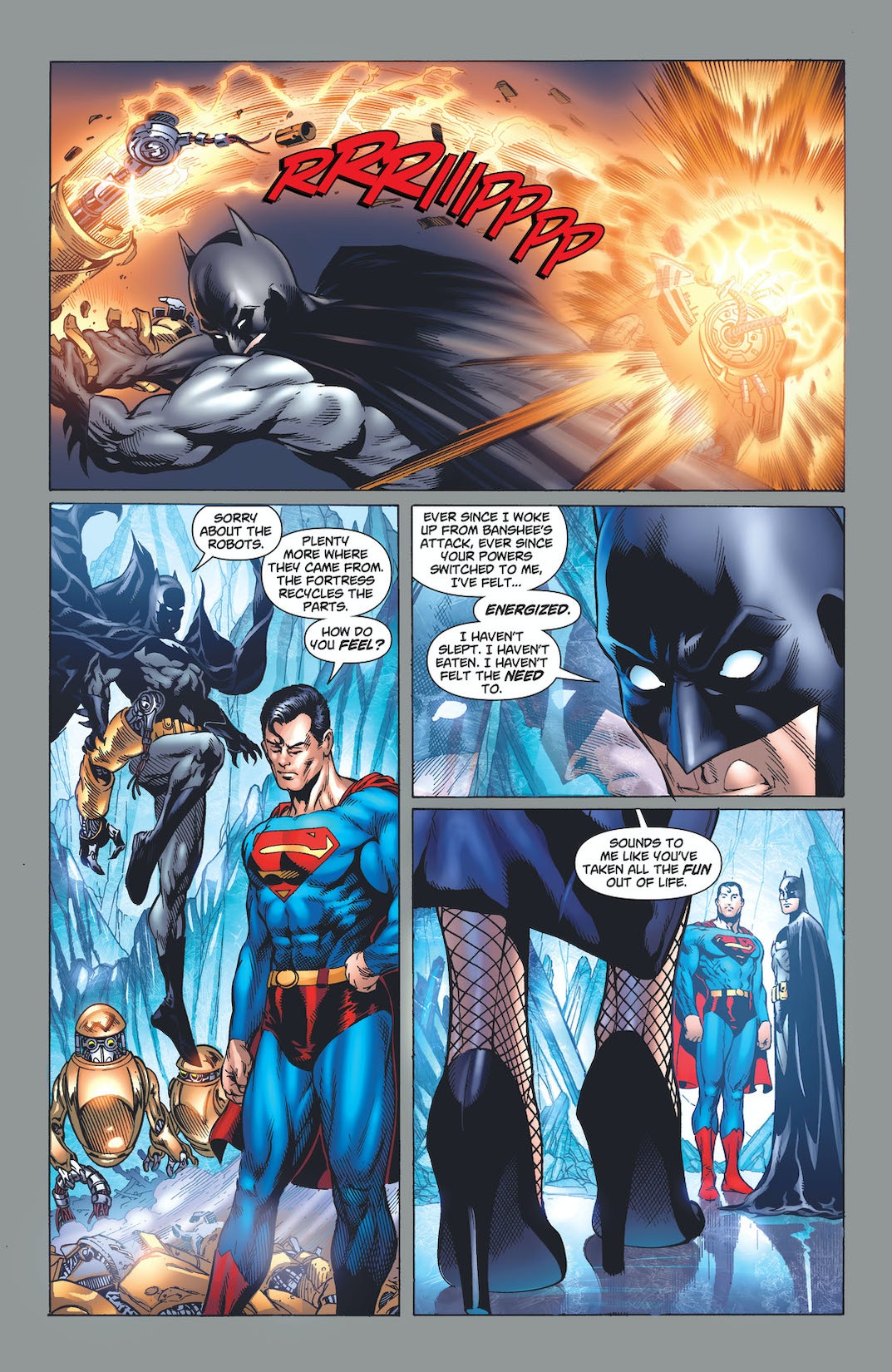 The Man of Steel attempts to help The Dark Knight learn how to control his newfound superpowers. But has the Caped Crusader let his new abilities go to his head? Meanwhile, Clark deals with suddenly being powerless—and unable to protect the world.