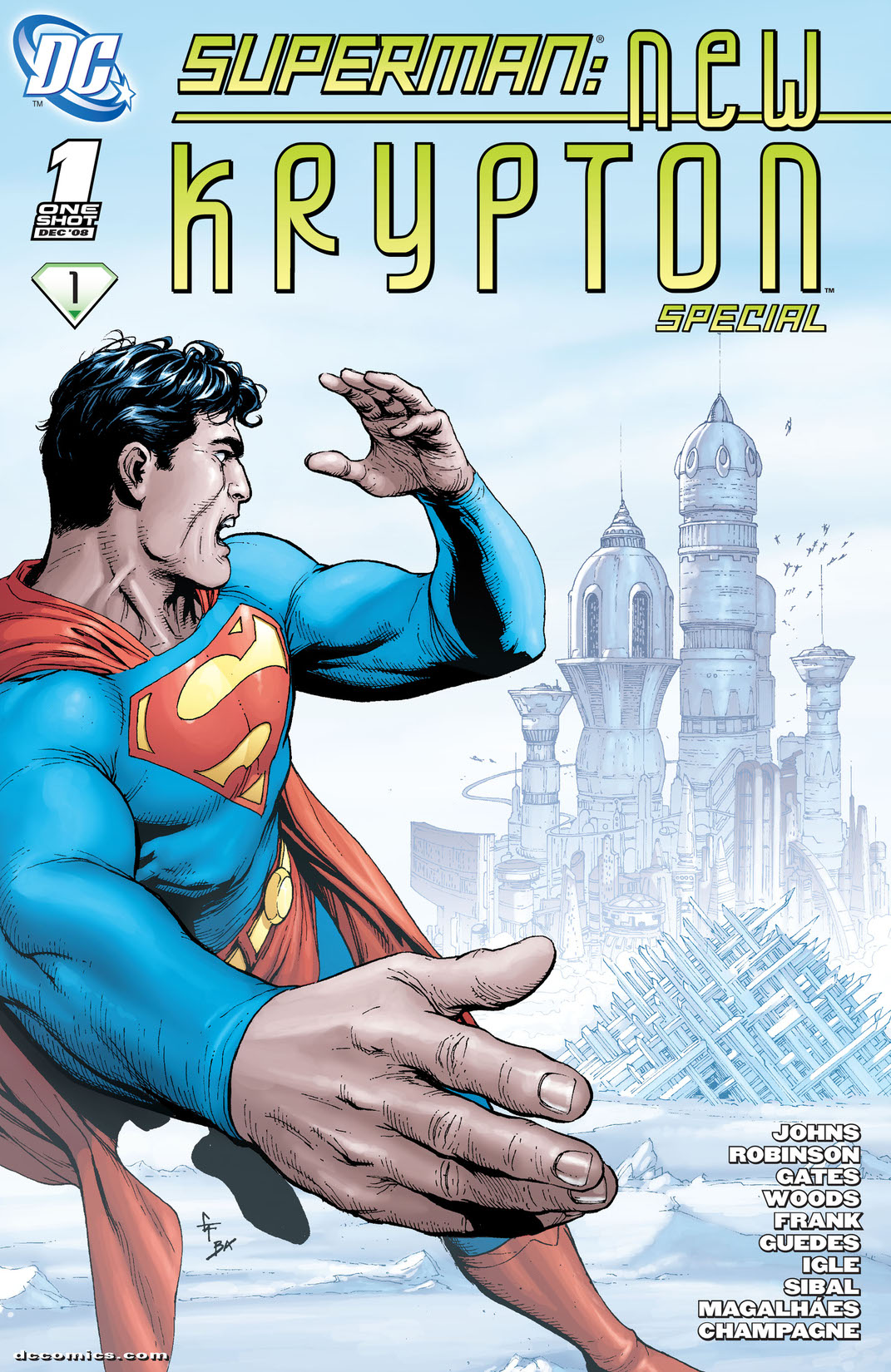 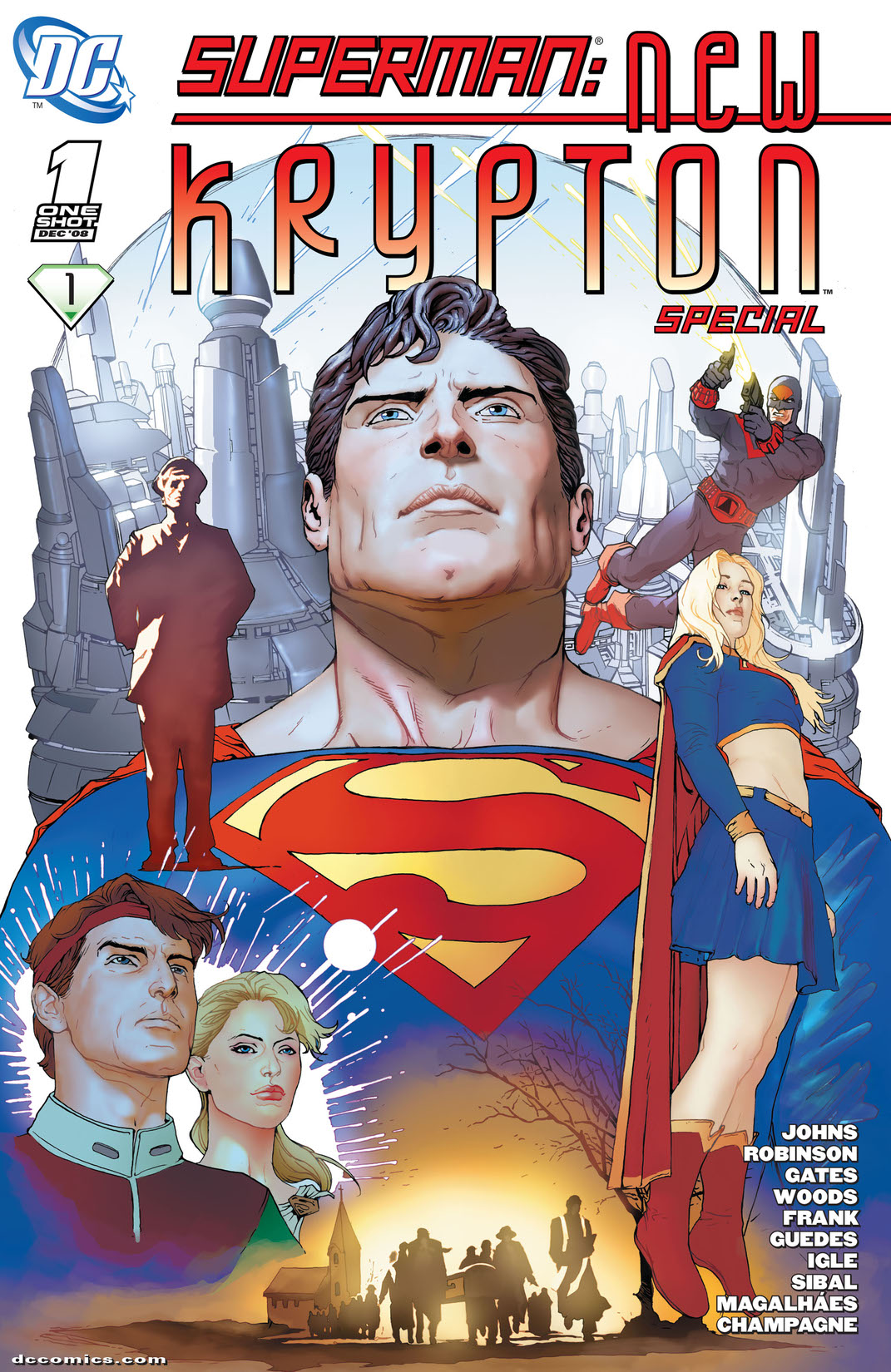 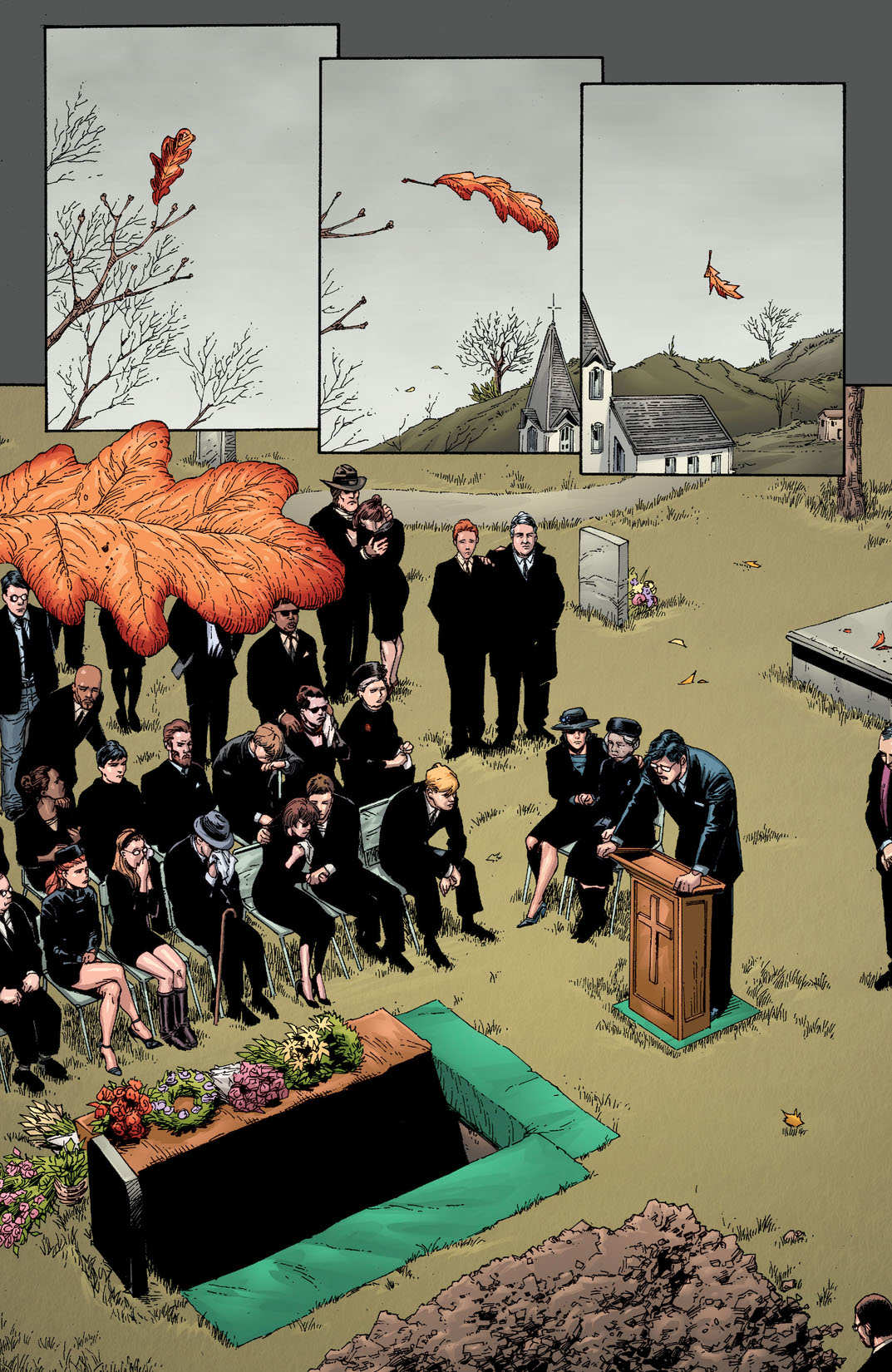 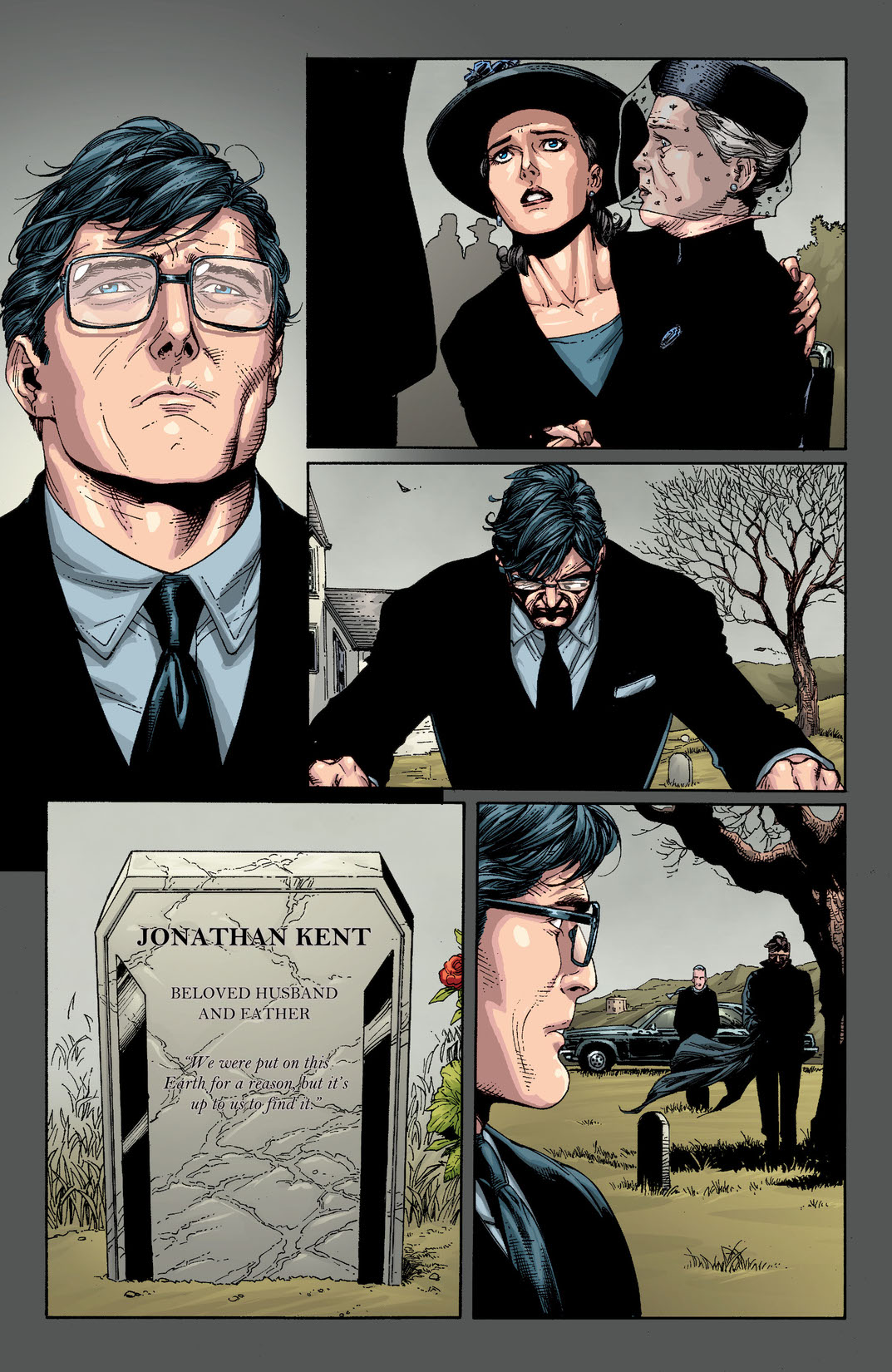 A "Sightings" issue! "New Krypton" Part 1 of 9! The entire Superman franchise writing team joins forces, with art by Pete Woods and others, to formally launch the Superman event years in the making! While the current threat of Brainiac may have been forestalled in ACTION COMICS #870, the repercussions will be felt for a long, long time. Superman's greatest victory has led to his happiest day—and his saddest. Gains are balanced by losses while Superman has to figure out what to do with 100,000 Kryptonians! Hold on to your capes as this story leads directly into SUPERMAN #681.