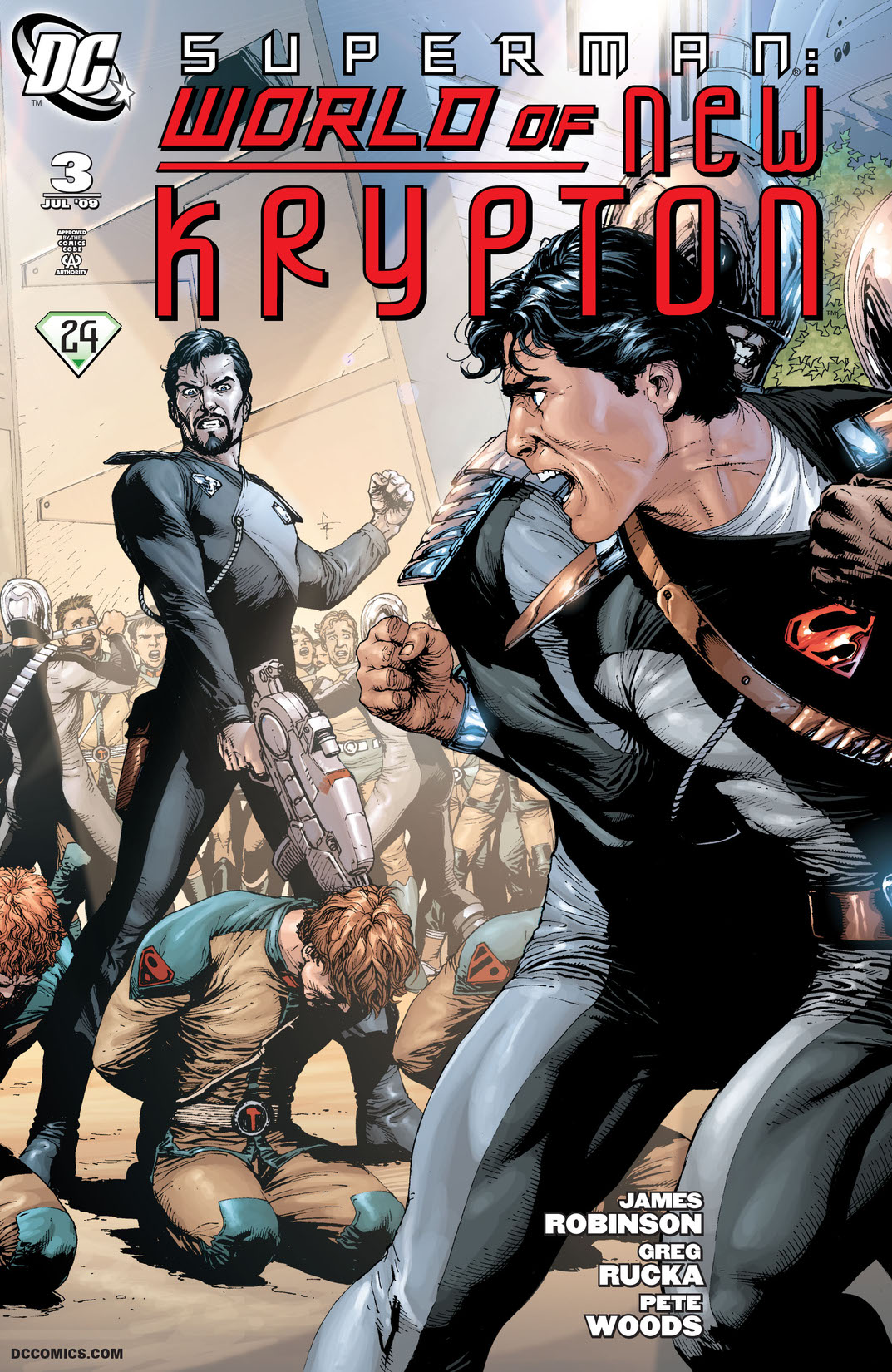 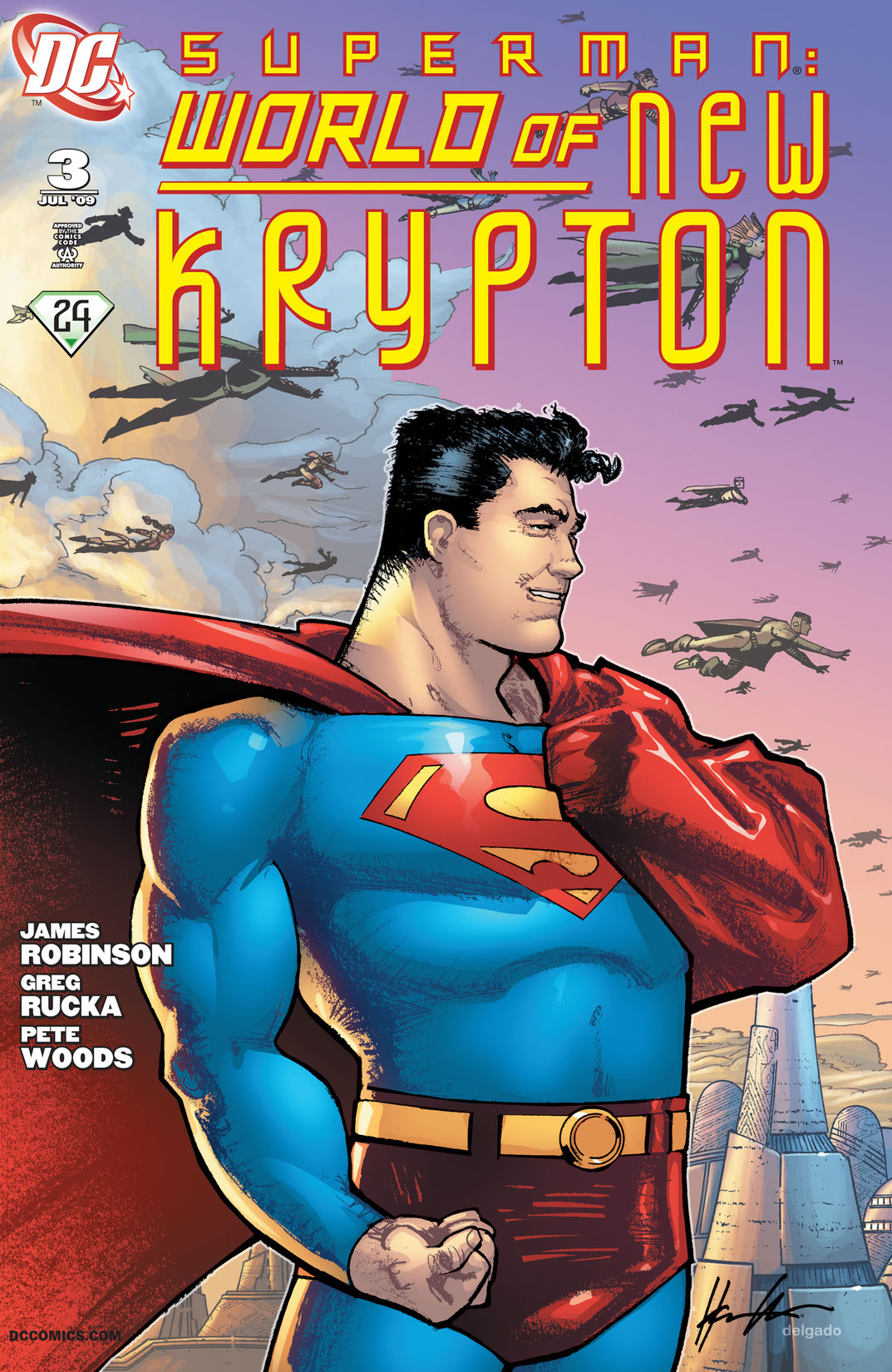 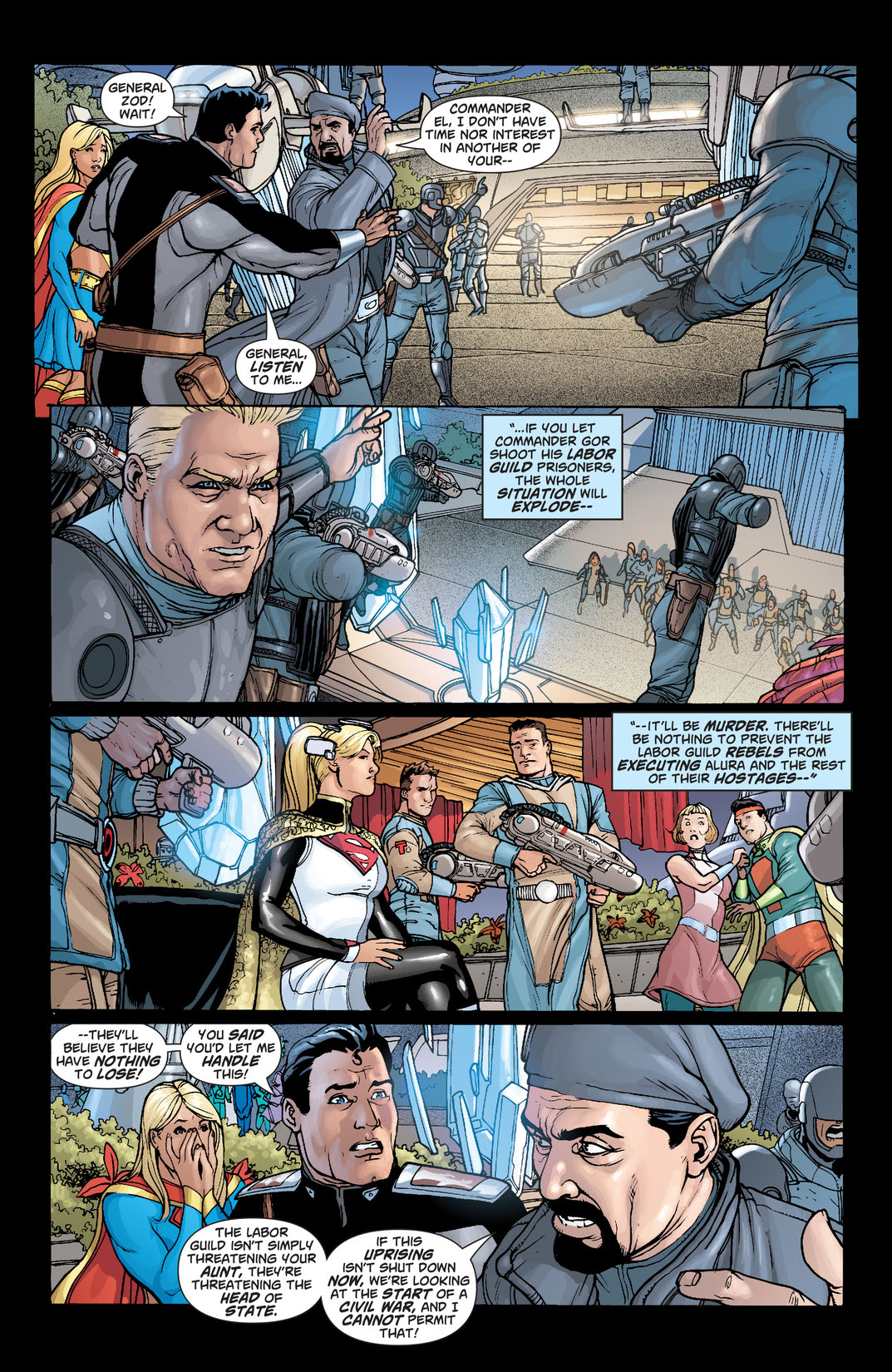 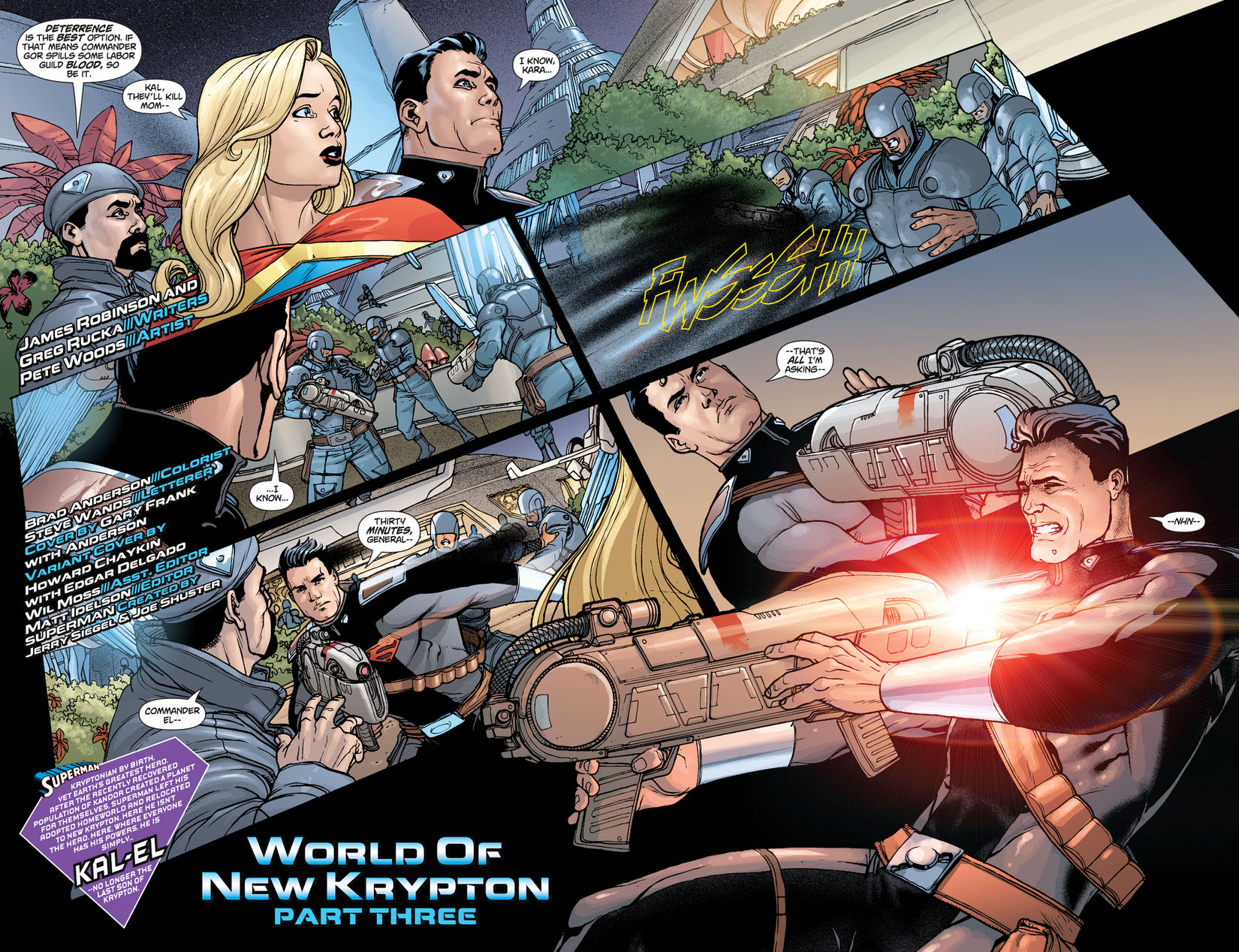 With Superman now drafted into New Krypton's Military Guild, it seems that General Zod finally has the Man of Steel under his control. But when given a command to commit an act of brutality against his fellow Kryptonians, Superman must choose between following orders and following his conscience—at the risk of being branded a traitor by his own people!