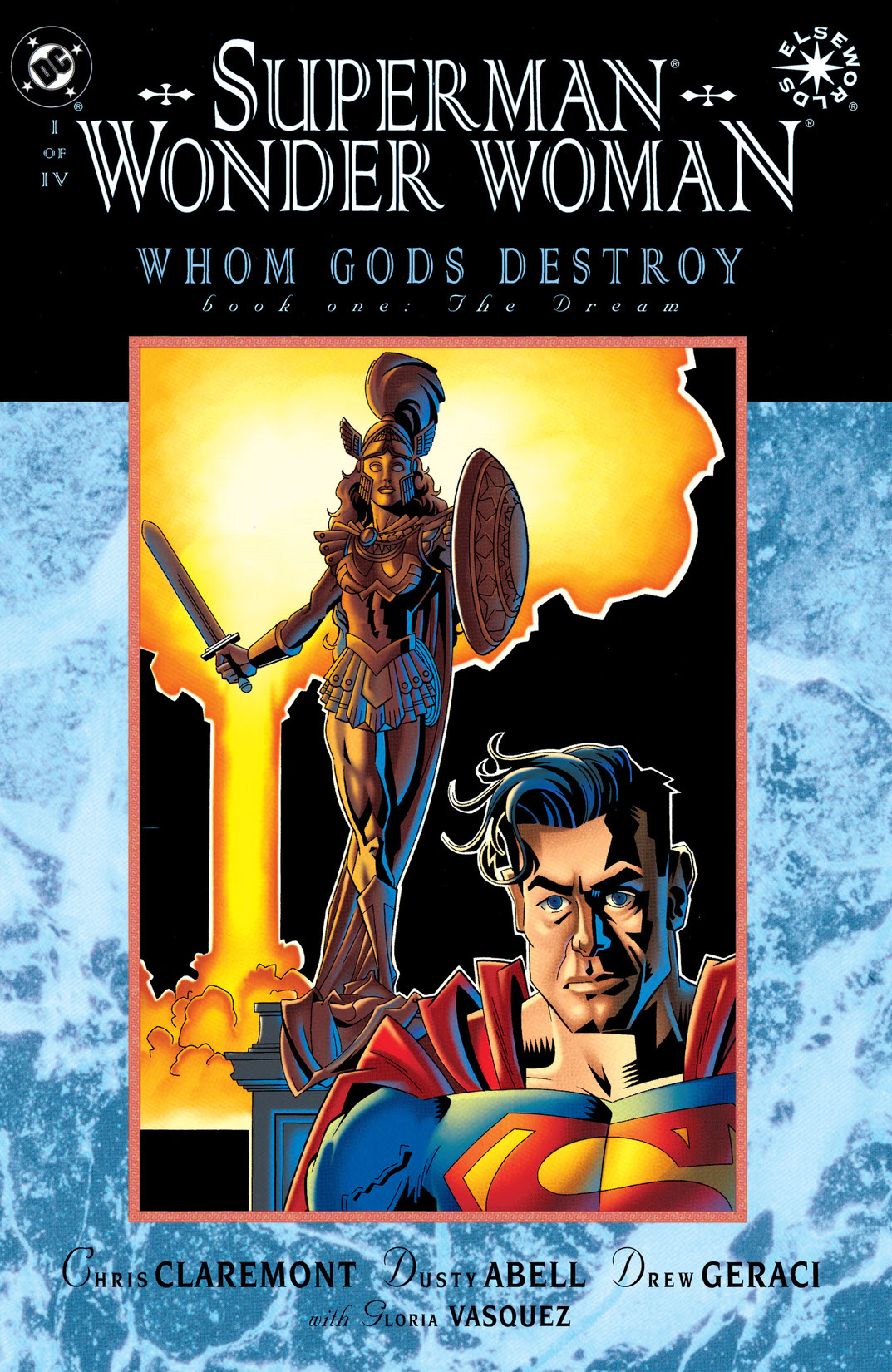 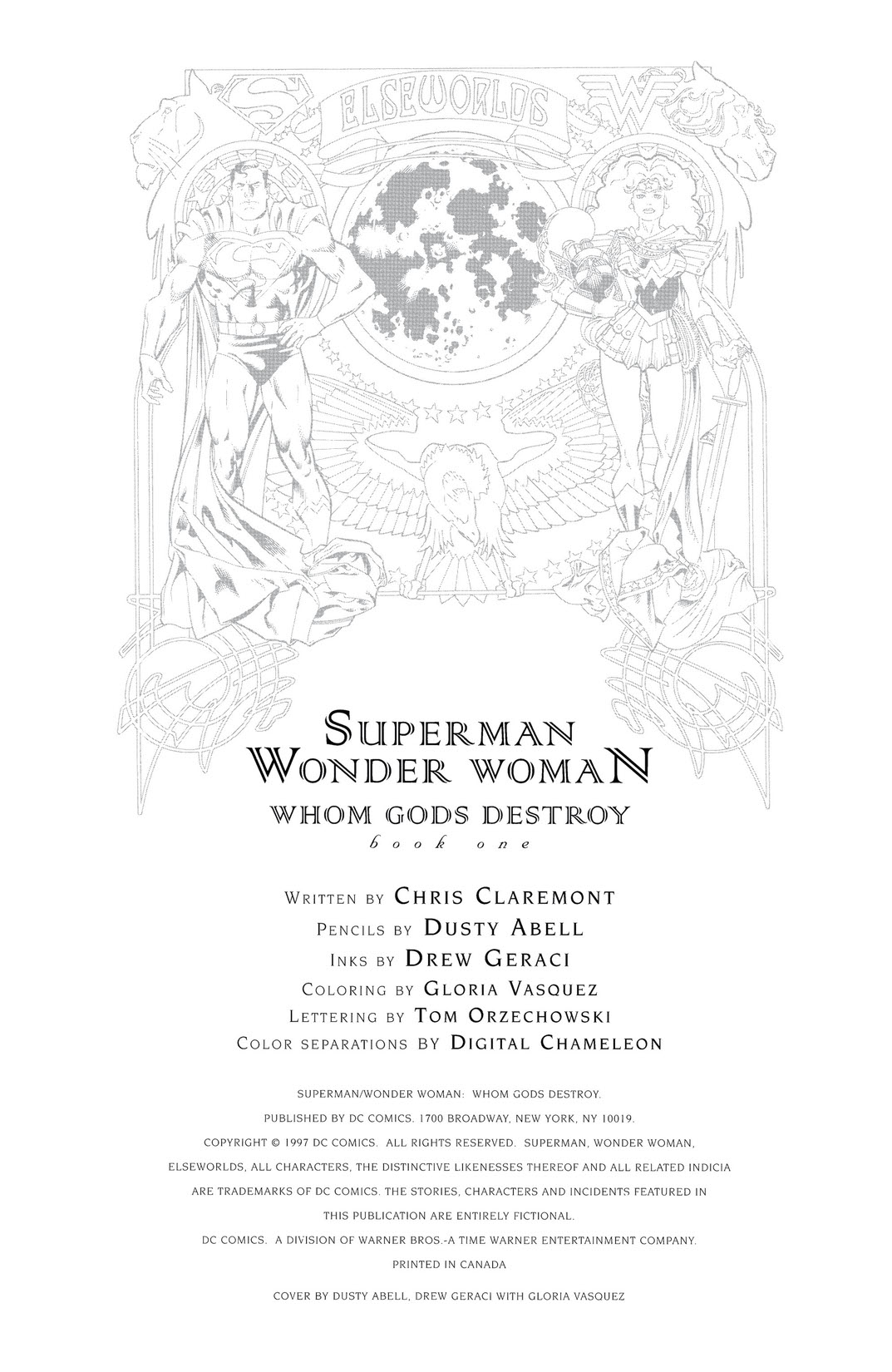 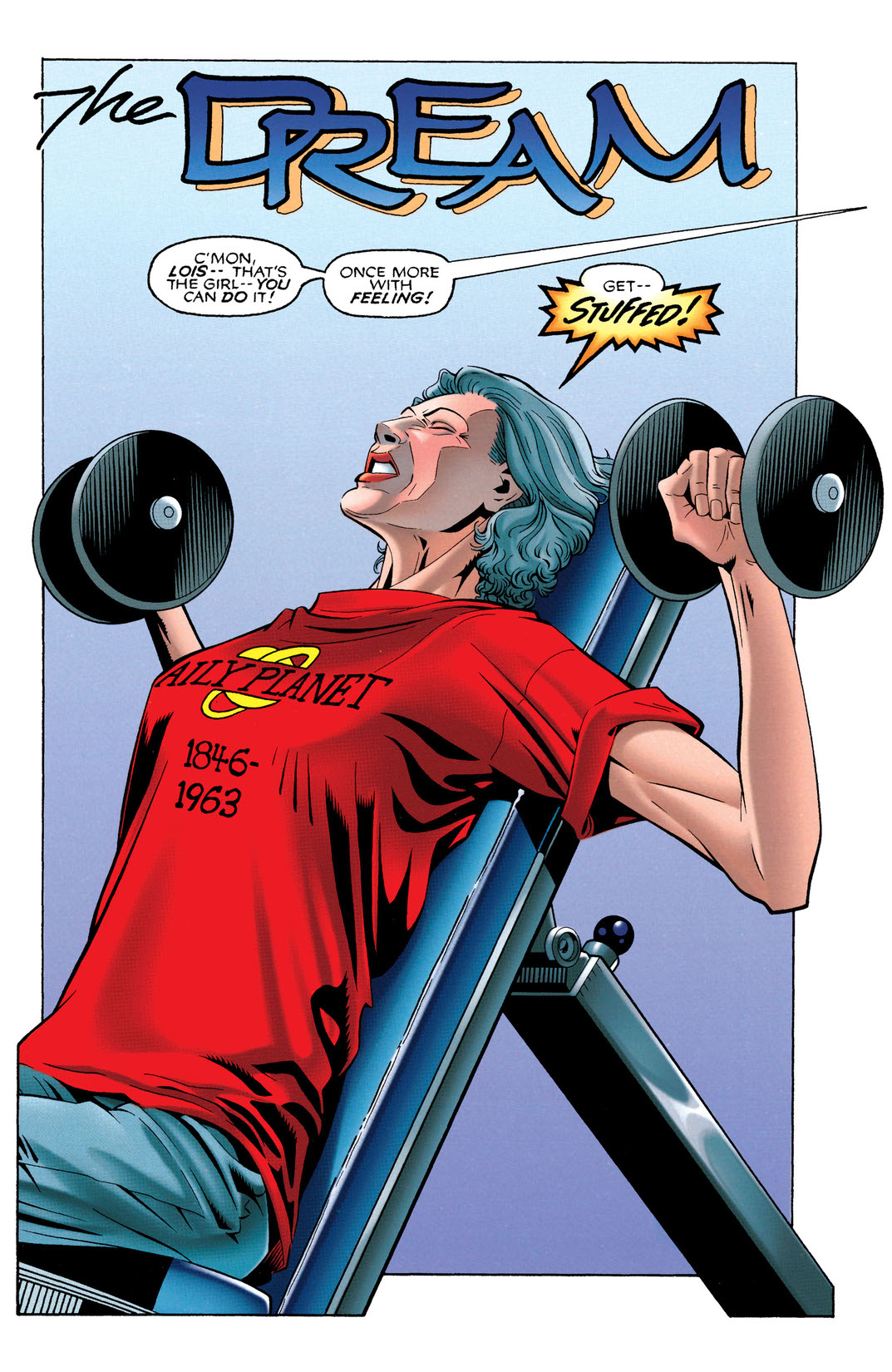 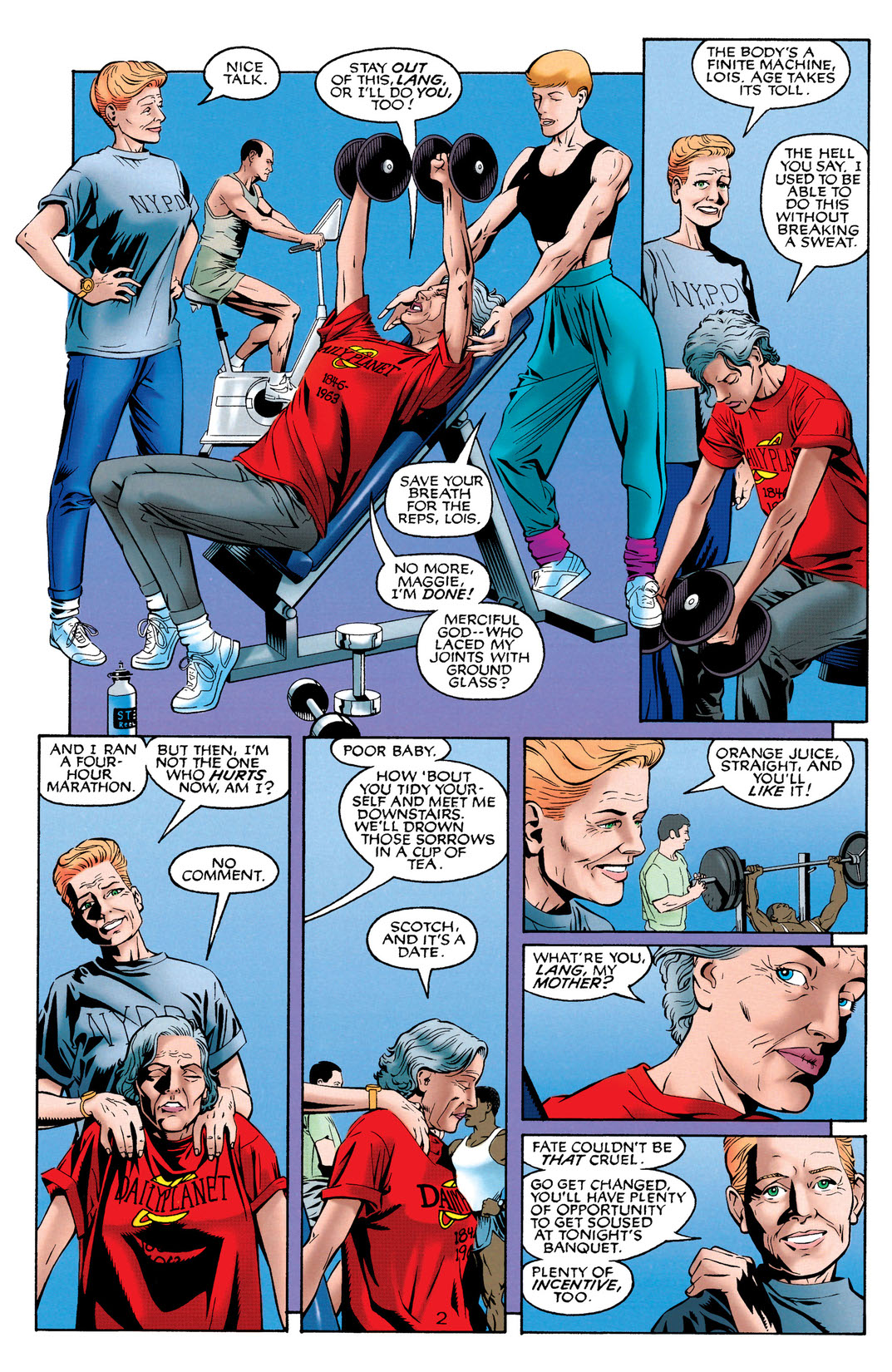 Elseworlds. In a world where Superman rocketed to Earth in 1938, Clark Kent has hardly aged a day by 1996, while his beloved Lois Lane has watched herself grow older with each passing year, with the gulf between immortal man and mortal woman ever widening. But when Lois gets the chance to obtain her heart's desire, she finds herself transformed by the power of ancient gods into the Man of Steel's perfect mate--a Wonder Woman whose life and love will endure as long as Superman's.